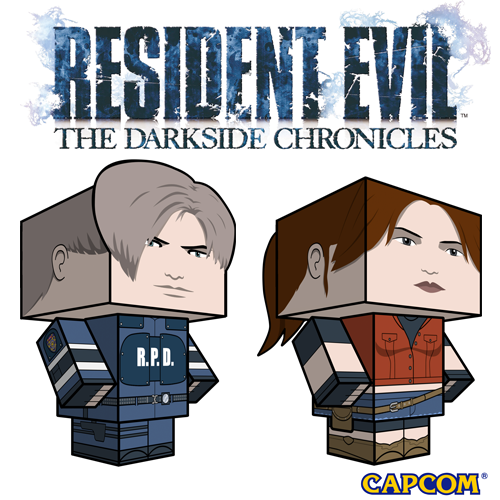 Capcom has teamed up with Cubeecraft to produce a series of Cubees based on Resident Evil The Darkside Chronicles’ key characters. The Nintendo Entertainment System and the Sega Dreamcast (pictured) are now available in Cubee form. Each can optionally be used as replacement head for most other Cubeecraft.


The second bumper [Adult Swim] has produced for Cubeecraft.com. (You can see the first one here in a previous post.) 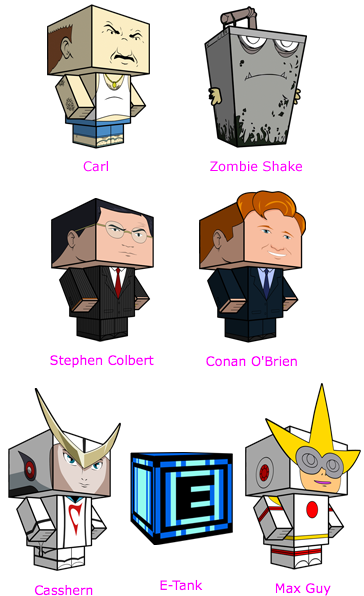 As always they are available on Cubeecraft.com. 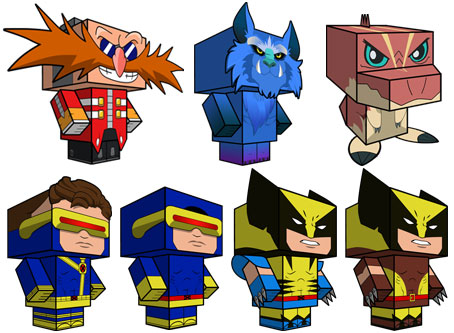 3 new Cubeecraft for 4kids.tv - Dr.Eggman/Dr. Robotnik (depending on when/where you grew up) from Sonic the Hedgehog, Zalvar from Chaotic and Terry the T-Rex from Dinosaur King.

So much stuff sitting around unfinished, lots of new stuff in the works and a couple projects that should be popping up soon. Busy busy… Continue 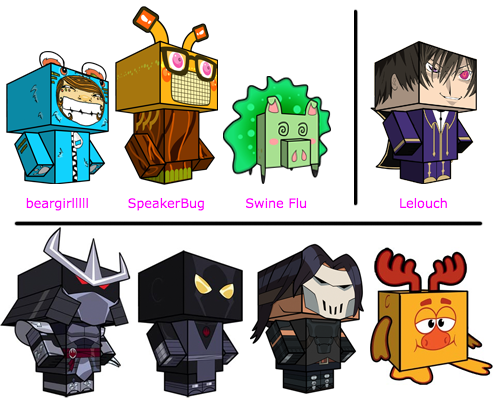 The 3 latest Designer Original customs are Beargirlllll by Chelsea Rae, Speaker Bug by Ben the Illustrator and Swine Flu by uh... me. Grab them and a bunch of other great customs here.

I have also posted Lelouch from Code Geass by Bryan McSorely. Grab him here.

SUPER HUGE THANKS TO ALL GUEST… Continue 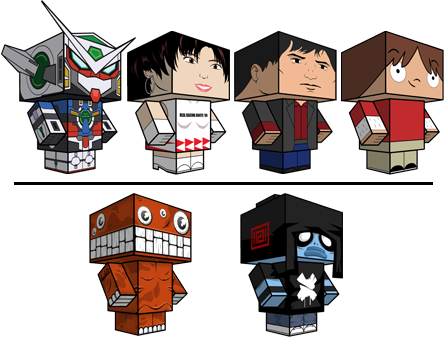 Also new originals Mozter (by Kekli) and Kaakula (Collaboration by Chent and myself).

You can grab all of these an more at cubeecraft.com

Other recent additions include Jack Cayman from Madworld by Roth, Blanka, and Carl Fredrickson by Bradley Lindsay. 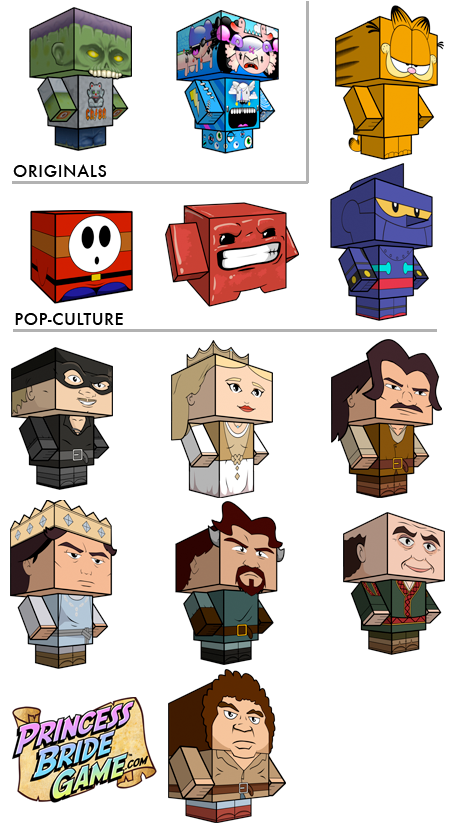 First off I want to thank Jonny Chiba and The Hermit design for their awesome original designs! Over the last week or two 13 new Cubees have popped up - Jonny Chiba's "Chiba" original, The Hermit Design's "Hermit" original, Super Meat Boy and… Continue 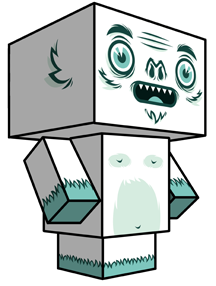 “Garry” by Tougui is now available on Cubeecraft - Grab him in the Originals section!

Ernie from the Black Lagoon is now available! This week's original is by Glen Brogan (Mayor McCheese, Hellboy Cubees). Ernie is from a comic Glen does which you can check out here.

You can download Ernie in the originals section on Cubeecraft. 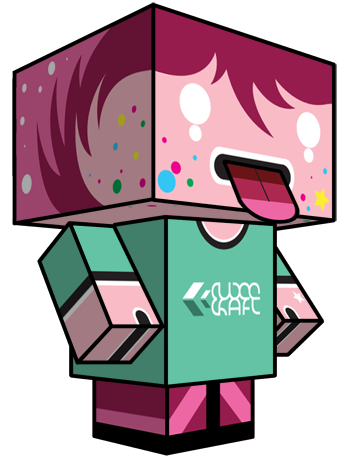 Soft rock hits and hard rock candy.
Don't come to the party unless you plan
to bring enough for everyone! If you don't share,
your face may break out in rainbows.
A pink skyline with milky white stars.
Don't underestimate the power of green.
This is for when you feel square.

With the new site comes up a new area - the Originals section. The first original is by an artist you may recognize, Jason… Continue 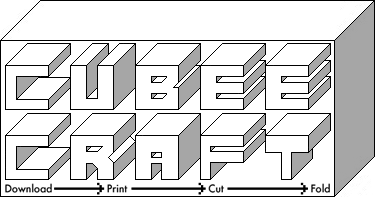 Well it only took FOREVER but I finally got the new site up. There are a few little kinks to iron out but all around it's working. The new site allows users to sort the models by when they were posted as well as by name (with more browsing options such as series and artist on the way).

I am particularly proud to announce the Originals section of the site. Every week there will be a new original… Continue 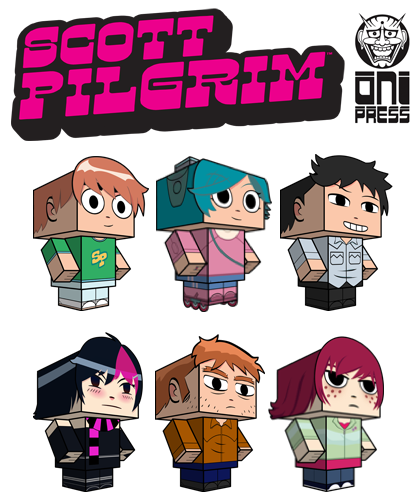 You can grab them on the special Scott Pilgrim page here!

But that’s not all! Be sure to check out the downloads section on the Oni Press website for even more - including some awesome accessories!

Special thanks to Bryan, Cory and… Continue 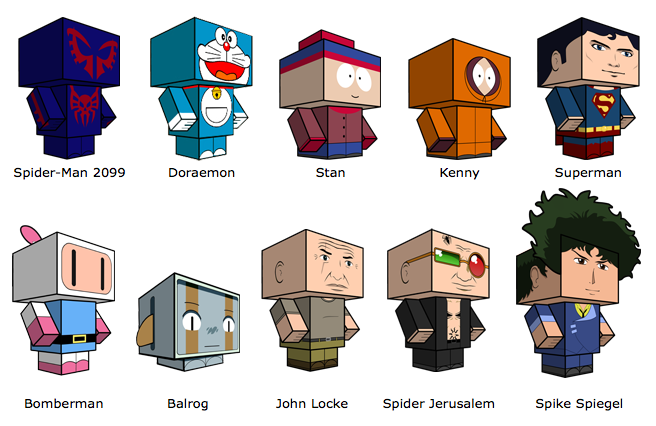 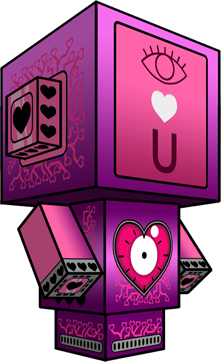 Just in time for Valentines Day - “The Love Machine” VaL-09 has arrived!

Give VaL-09 something special to say with some word balloons! 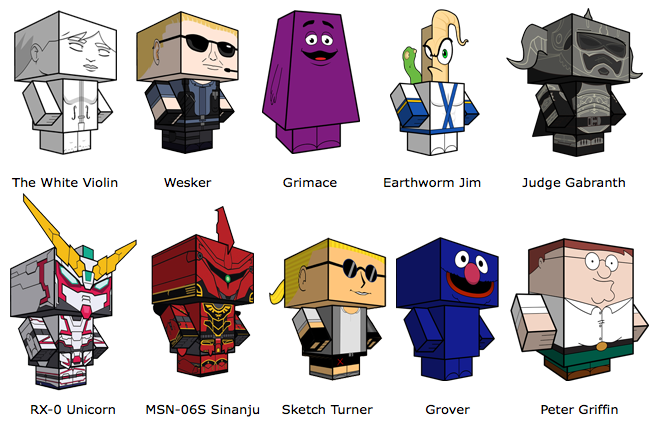 I am almost finished the site redesign and I'm super excited to get it launched. I had… Continue