(SPAM)
15 sets of this 3EyedBear-special were left unsold at my last expo, where they were offered exclusively. Damn Dutch folks from the North! And I have enough rubbish lying around here already, so who wants to own one? 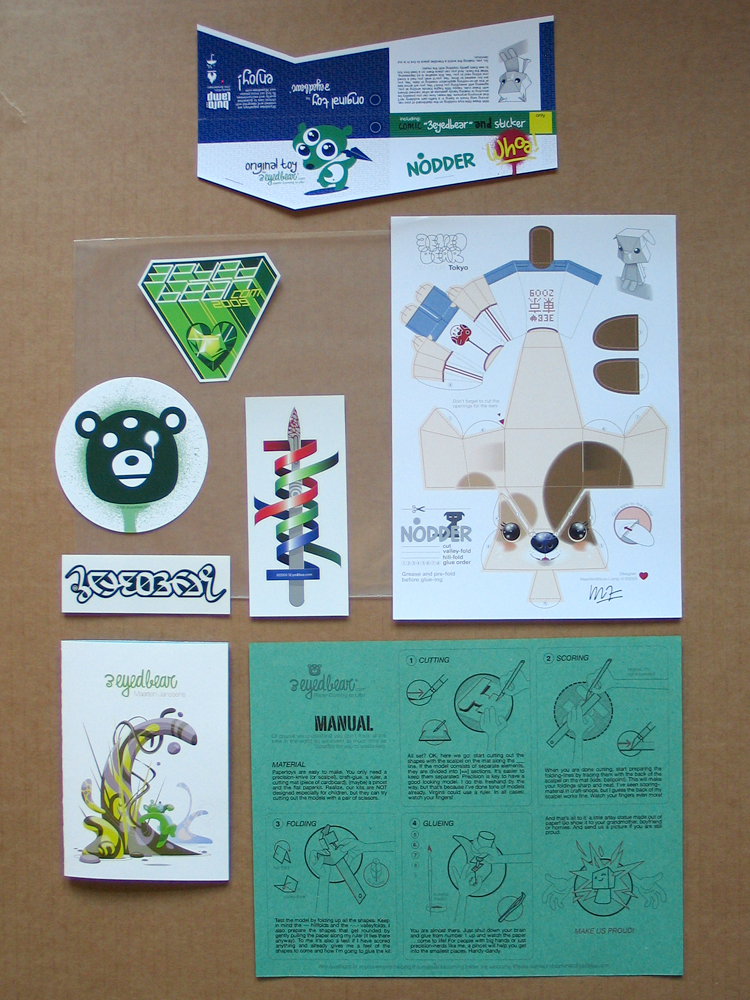 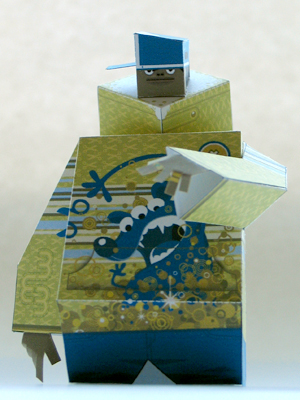 Go get it here and show us what your designskills are made of :) For American mag 'Coffee Companion' Shin and I try to come with a new way of customizing: We design our models consisting of separate elements (body / head / prop) so these elements can be exchanged. This will be my contribution:

I keep you posted when the models are released ;) 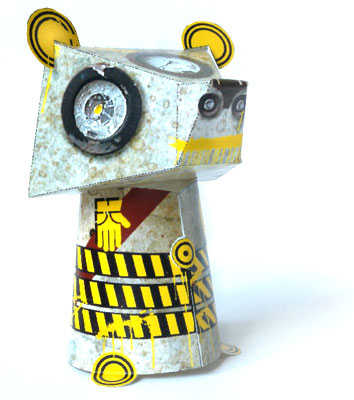 Vincent from Vinsart did this down and dirty steampunk version of the bear with 3 eyes. Get it here.

3Eyedbear and Bloeddorst once again joined forces to come up with a creepy paperkit. This haunted picture just keeps looking at you wherever you go! It's fairly easy to build although you are going to need a pizzabox :) 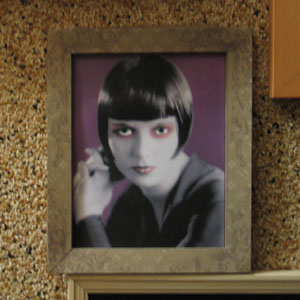 Get this Ape Astronaut, the freshest toy from 3Eyedbear: Click! 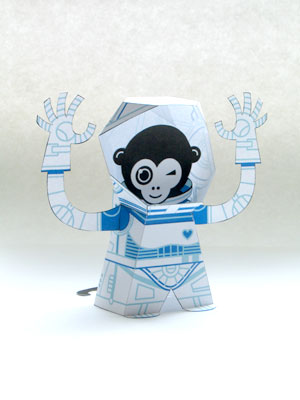 Without any idea and panicking easy because of sleep deprivation, I started a 3eyedbear-comic at the Amsterdam 24hr comic marathon. A nice way to create a context for the paperkits and a little present to give away with the printed flatpacks. Everyone is doing stickers anyway ;) 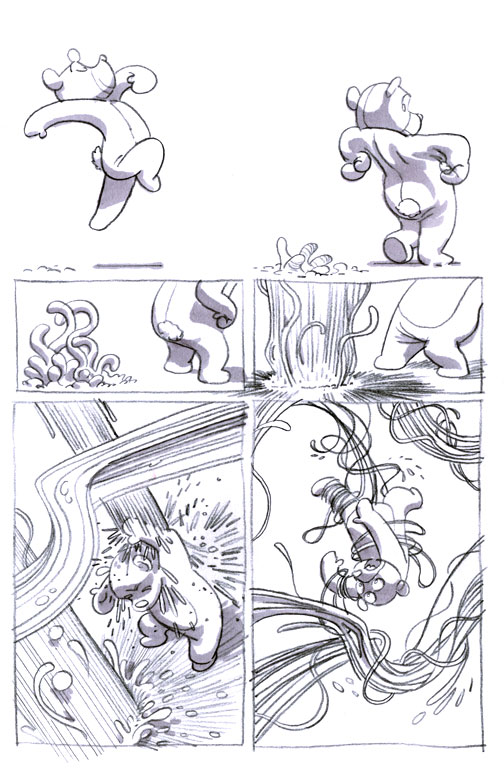 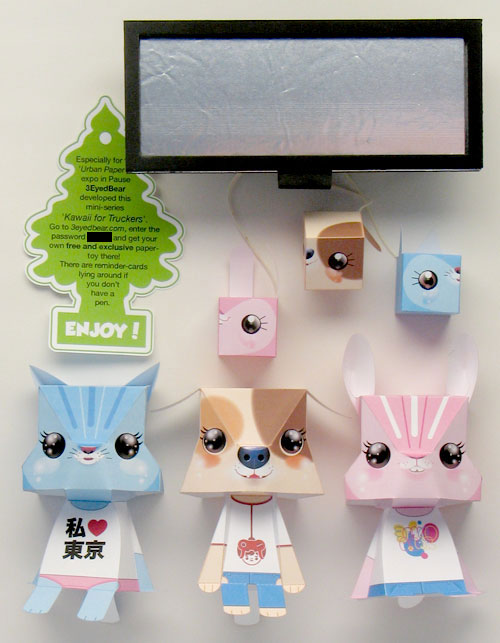 For the 'Urban Paper'-expo in Pause gallery in Tokyo I've created three new noddertoys. If you want these cute creatures shaking their heads on your dashboard or speakerbox you need to go to this show in the month September since I've shipped little cards containing the code you need to enter on my website to unlock the templates for… Continue

With these cardboard turtles, IFAW (International Fund for Animal Welfare) wants to create awareness about the situation of their real-life relatives around the world. Anybody knows who's kit it is? Good campaign!

It took me ages to get a grip on Wordpress and I had to build all my models again, but finally my new website has arrived. With all the stuff happening it was time to clean out my closet. I hope all the models can be downloaded more easily and directly. And I hope you like it :)

New Kit from 3EyedBear created for fresh new horror-magazine Bloeddorst: Army of Death: Soldier.
Download it at Bloeddorst.nl. Or, if you'd like a blanco version to go jiggy with, drop me a mail :)… 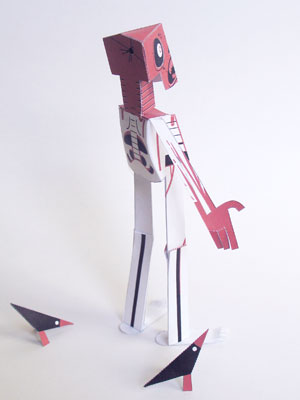 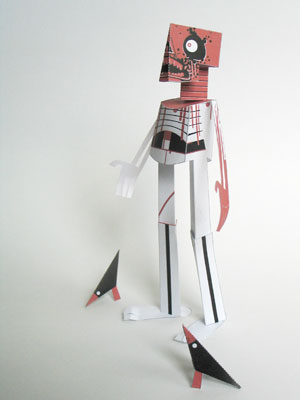 An old one, but freely released from contract-breech ;) Truck for KitCity (not even used by Hewlett Packard). The photo shows a 'custom' for Austrian company Pagro obviously :) 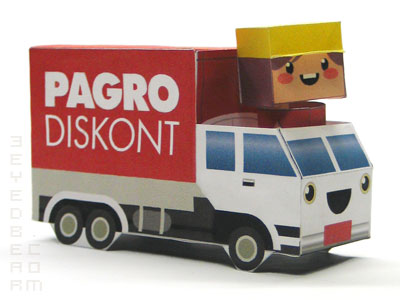 And a freshly new one, to start 2009 :) Bushdoctor, as an amulet kind of non-stop silent praying character to bring love, luck & happiness (ehm, well, you get the point):…
Continue