I feel like I haven't posted on here in aaaaages!! sorry bout that. Anyway, Just wanted to let you know that I've got a blog going http://themaybedailyowl.blogspot.com/ check it out? I'll be posting all sorts of arty stuff! probably a few paper toys thrown into the mix too! Here's a little taster of that can be expected:… 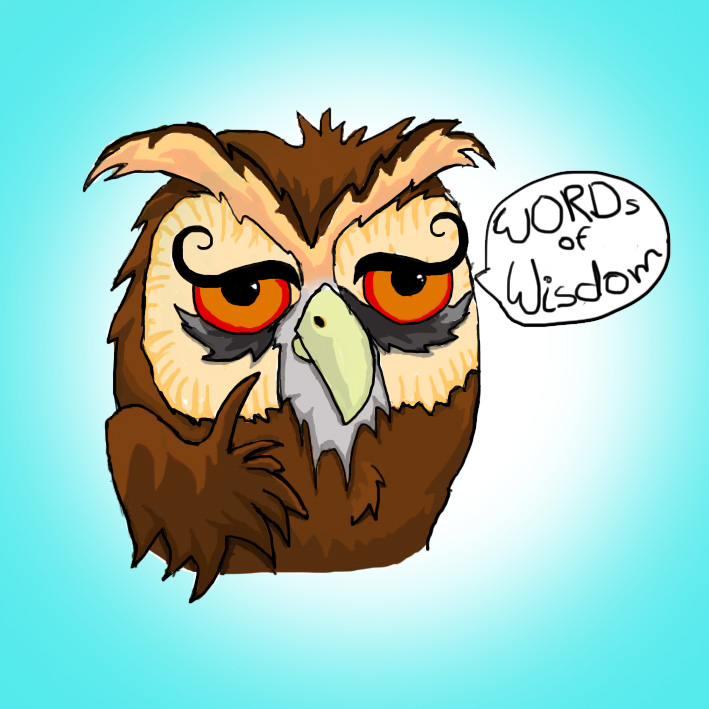 Hey guys, cutzilla series 3 is long overdue BUT IT'S NOT YET COMPLETE! :O I need a few more designs for the series! so if you want to take part drop me a line at glood@live.co.uk or leave your email adress in the comments below and i'll send you the blank template!  Oh and if you have already made one for series 3 PLEASE RE-SEND IT TO ME!  or ill have to go diving through old file - but i don't mind!If nobody is interested I will release the series as it is as there are some amazing designs…

heyyy! i know that i havnt posted in AGES! and the last cutzilla series was like a year ago! :( I already got some great designs for series three but more are needed! i hope to get some rly big names involved this time, also amyone who has already participated
is welcome to do another one! and just incase u forgot what it looks like... ;) may take a while to
load sorry :S yepp I finally released cutzilla series two! grab em here - http://glood.moonfruit.com/#/cutzilla-artist-series-2/4539537899 Thanks to everyone who participated in the series! They are all really great :) Theres already some great designs in series 3 too! If you are interested in contributing email me @ glood@live.co.uk.… Cutzilla goes plastic! (and metal too) and also a preview of series two below

hi everone. sorry about the delay fo cutzilla series two release. I hope reveal them as soon as possible.Anyway, back to the main reason of this post. Cutzilla now exists in metal and plastic! I have no picture of it yet sorry but it can be bought in three sizes. big medium and keyring size (has a hoop) it can be bought in around 8 different materials and is a little priey but i assure you that minimal prophet is going to me. 3d printing is quite expensive after all. and in case you all forgot… Continue

Run for Your Life its - Max the Zombie!

Bit on the head while on zombie patrol Max turned into this brain-thirsty beast! Beware - paper toy may bite - keep away from heads (he will eat your brain). Download now here 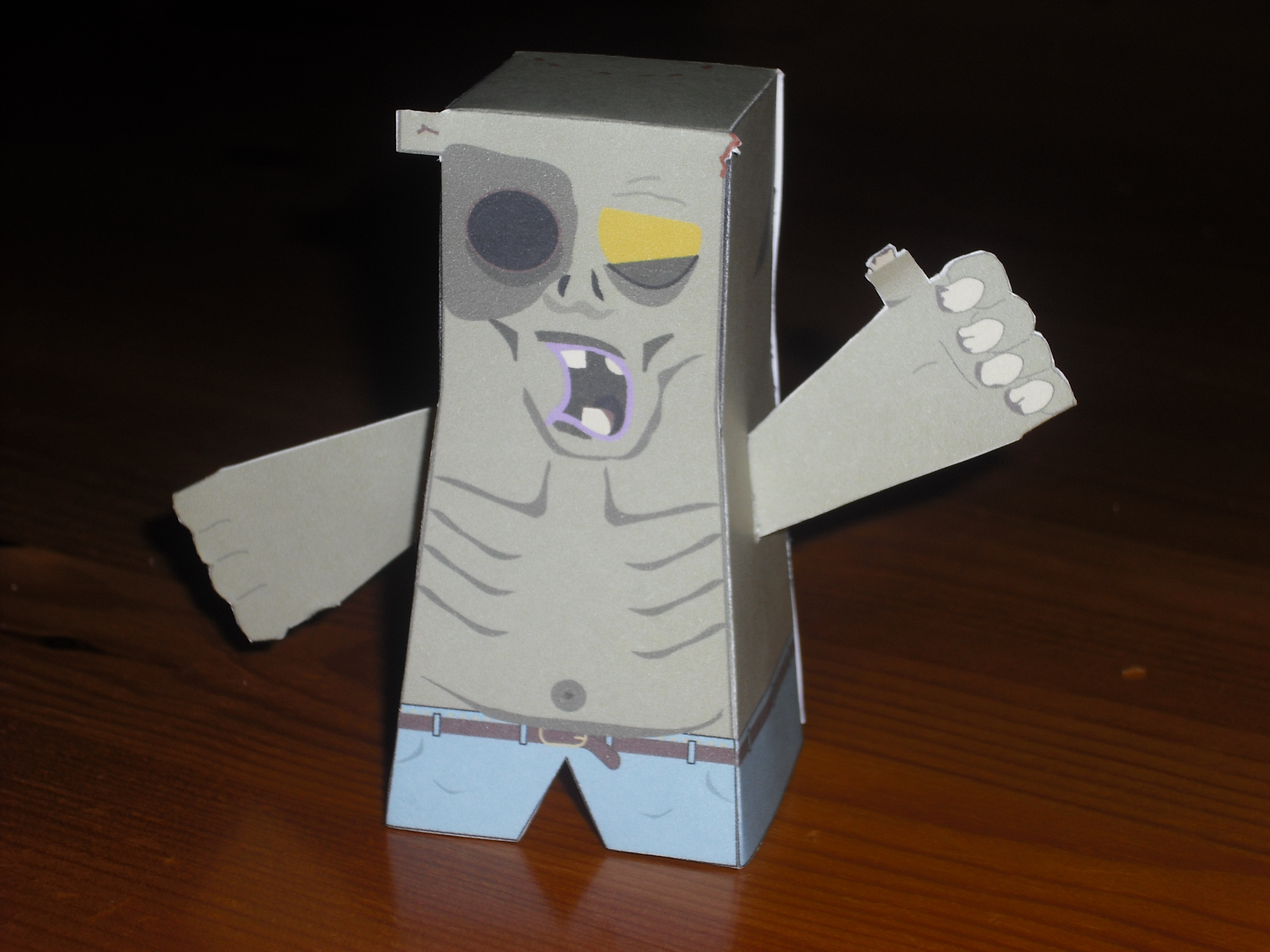 AAAAAAAAARGH! Itz the undead!
Run!
Happy halloween everybody. I will put this o0nto my gloo bear template soon if you would like it! Tell me what you think please TRICK OR TREAT! the treat is getting turned into a zombie, the trick is you getting slaughtered lols! :P 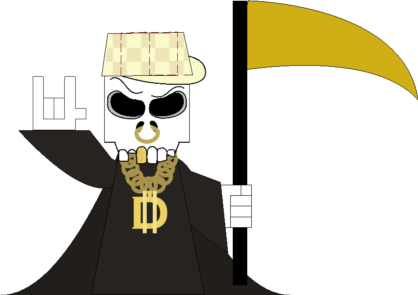 Secong toy being released later this week! Download Grim now at http://www.glood.moonfruit.com
He is part of the C.Cs fear fold 2009 halloween paper toy collection. Ross and Alex posted their toys earlier this week and they are also mentioned in hotpaper.

Also, only one cutzilla is needed now for series 2 so if you are interested in being in any of the cutzilla series… Continue

Hi all. You may of noticed that na group called chatting collaborators formed a while ago. We now have a website! Check it out on http://www.chattingcollaborators.moonfruit.com No paper toys yet but there will be soon! get exclusive info and sneaky peak on our website! 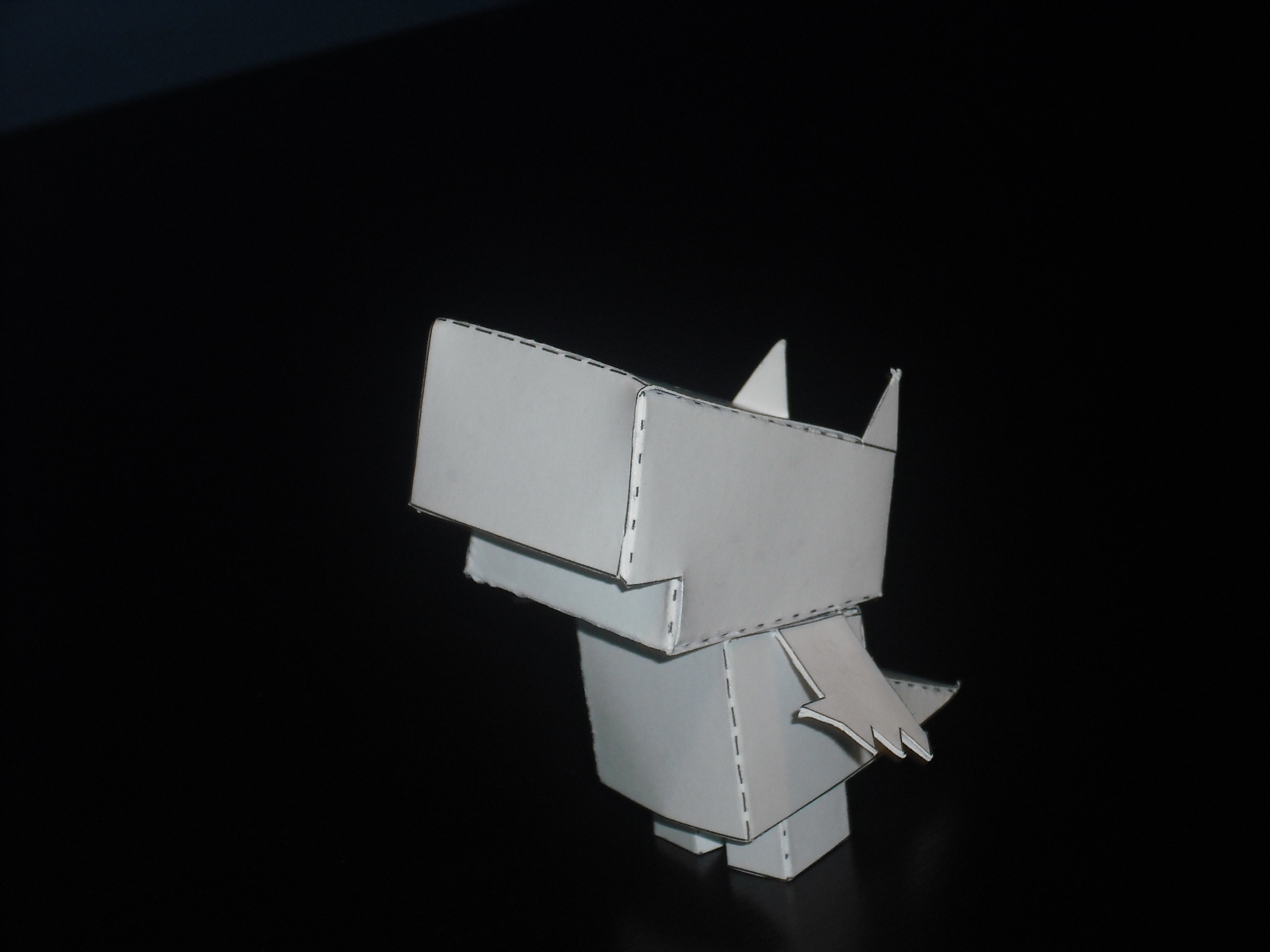 Series 1 was a huge success and I am hoping series 2 will be too! I need six more great designs! You can find series 1 at http://www.glood.moonfruit.com/. If you are interested in being in series 2 (or any later series) please e-mail glood@live.co.uk. You can have the file in any format you like.You can change the template in any way you want! Also, if you have been in series one and wish to do another design you are more than welcome to! A big… Continue

Now presenting... CUTZILLA SERIES ONE! (may take a while to load)

The series has been a huge success! I did not expect it to go so well! with six great designs I am thrilled to present to you

(I dont have pics for all of them yet.) All the Cutzillas in series one are great! I didnt expect it to be such a big success! All of the designs are really great! I will release series 1 tommorrow! I don't have pictures of all of them yet so here pics are not available I will show the template! I am now accepting designs for series 2. If you are in series 1 and wish to do another one you are welcome to! I am hoping that series 2 will be an even bigger success!

Those on the series are

Cutzillas - The Race is on!

We already have three finished designs byAlex, Ross and Anna & Henk . Morgan , Rush and TDDk have almost finished/have started theirs. THAT MAKES 6! other artists such as Justus and a few other people too are also wanting to contribute towards the series! So who will make it and who will not? the race is on to fill in those last three spots!
See http://gloodpapertoys.blogspot.com/ for links.

One last call for Cutzillas! ONE NEEDED!

I only need ONE cutzilla now Rush and Morgan are nearly done. Alexander Ross and Anna Blume & Henk Engst have finished theirs! they are all great designs and now I only need one more! E-mail me if you would like the template. 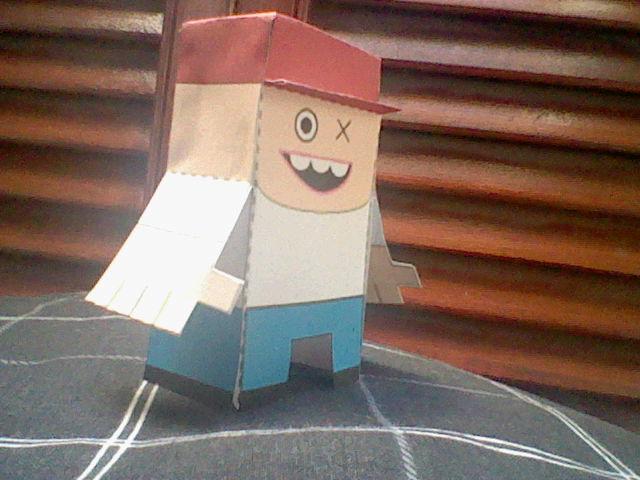 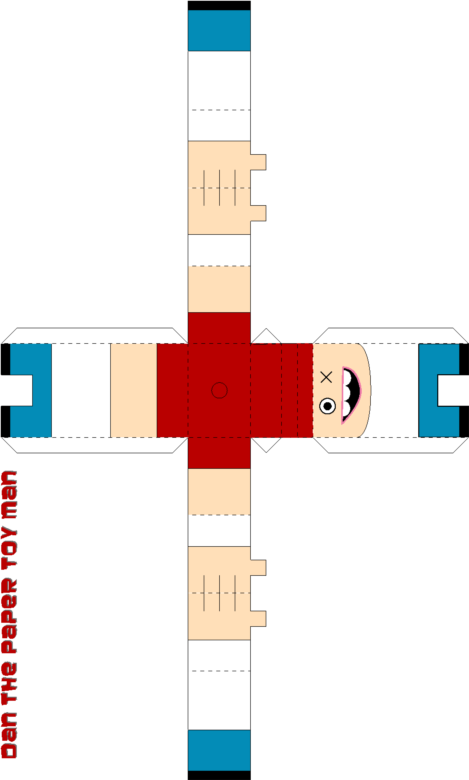 Those of you wanting to be in the cutzilla series there is only 4 spaces left ( 1 if you count the people who have said they will do one but havn't yet) I already have too great designs from Alexander Gwynne and Ross.

I also introduced my freind (dan the paper toy fan) to paper toys. He is building loads of them now I have told him. Please add him as a freind. He is also thinking of designing a paper toy

Note to Ross and Alex: This is the Dan that pressed enter

Heres some art I did quite a while ago. I thought you guys might like ti see. 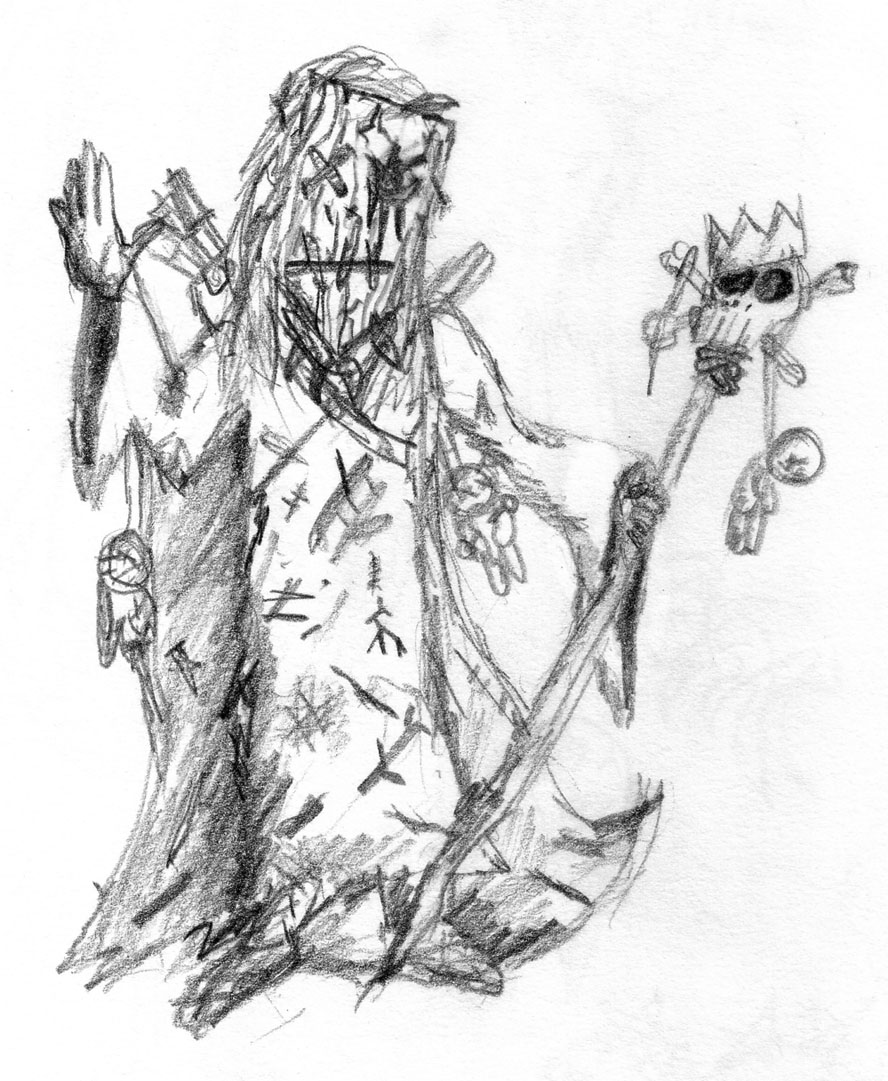