Wishing everyone a happy 2012! Last toy in 2011: Free Like a Paper Toy, NextFloors remix.

A new version of one of my Blockheads with which I'm closing my 2011 paper toy production, making space for new ideas to come in 2012!
»direct… 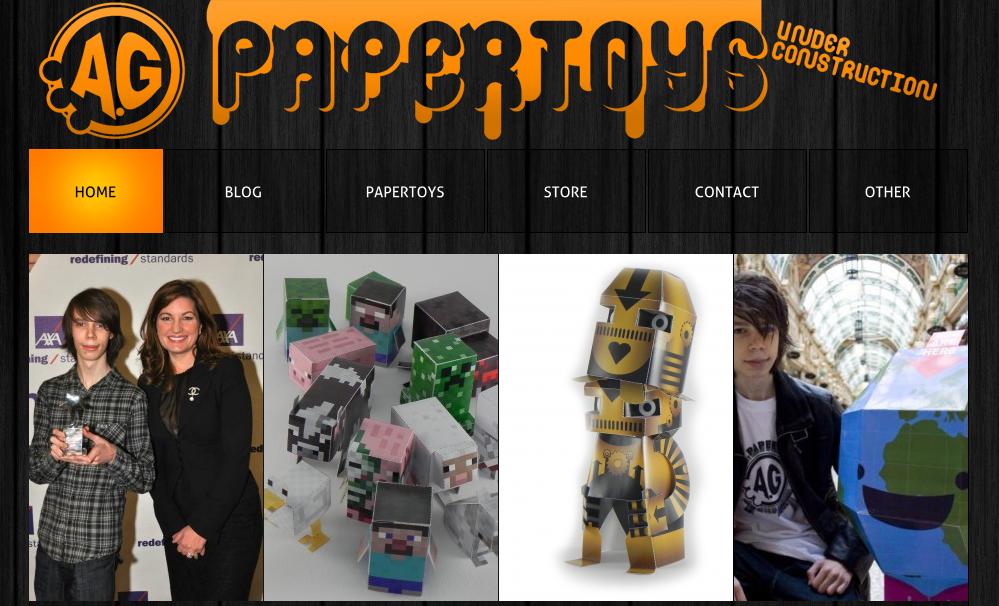 So finaly, if you hadn't already figured it out from the last 2 toy re-releases, the new A.G.papertoys website went live. I'm aiming to release/ re-release 1 toy a week.

Check it out at…

Welcome to the Wonderful World of F.A.T.S 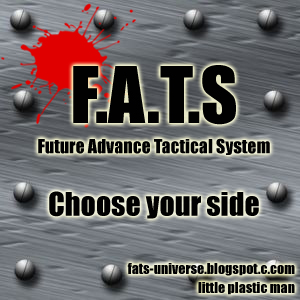 I have decided to dedicate a new blog to my paper toys design F.A.T.S
This new blog will record all the characters and vehicles in the F.A.T.S universe.

Welcome to the Wonderful World of F.A.T.S
Now Choose your side.…

Hey guys, I had 2 paper models I meant to release on christmas, and wondered who all would still be interested in their release. I have a tree, and a snowman, but I'm concerned if it is worth waiting till next year to post, or posting it late this year.? After many months of preparation, I am happy to release Poplocks paper toys!!

Poplocks were developed by myself and Alexander Gwynne all the way back in April and May of 2011. It's taken a while, but the tech is finally ready for everybody to try.

I have more information on my blog, at this post: … Back story :     George Cook was a man with a horrible addiction, gambling.  Whilst on holiday to America George… One of my paper toys became "open source". Bubu has been done almost for two years but I've sent only a photo of it. It isn't a big deal but it's simple to build.

» Go to the page of my paper toys to download… 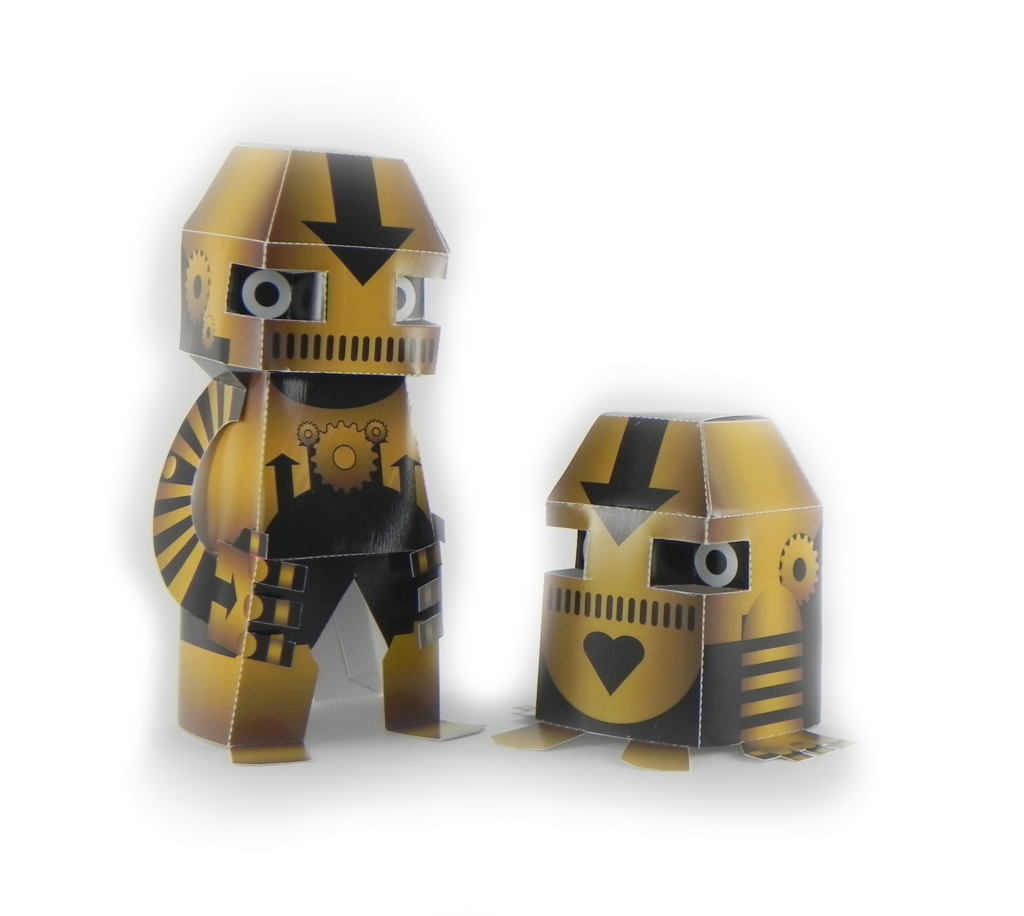 So, Clink and Klank have been unavailable on the site for some time now, but now they're back and better than ever do to re-adjusted templates.

My first work for my new project with personalised epoxy floors (www.nextfloors.com) inspired me for the last ye-boT custom in 2011.

I'm still working on the new website, so expect some updates very soon! (Preparing the pics of my first commisioned custom floor ever! Looks awesome!!)

SPOOKYtroyer Destroyer of all your fears Introducing a brand new series - PawPals. These adorable puppies are simply irresistable. And to celebrate this festive season, we have a special Xmas design, which is perfect for gifts or decorations.

Each PawPal comes with their personal food tray and a juicy bone!… 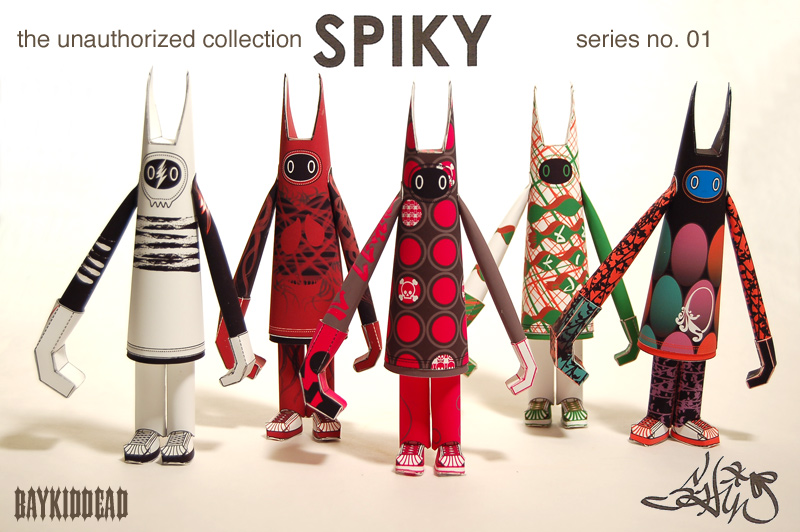 My first crowdfunding project is devoted to papercraft! Two new Knuckle Bumps available, Wolverine and Princess, at my blog for download and if you missed the Zombie Bump from Halloween.  Please feel free to download them for your holiday pleasure.  RZfolio.com… happy christmas everyone, hope you enjoy making this papertoy christmas bauble.  Hang it from your tree or fill it with water and throw it at your friends 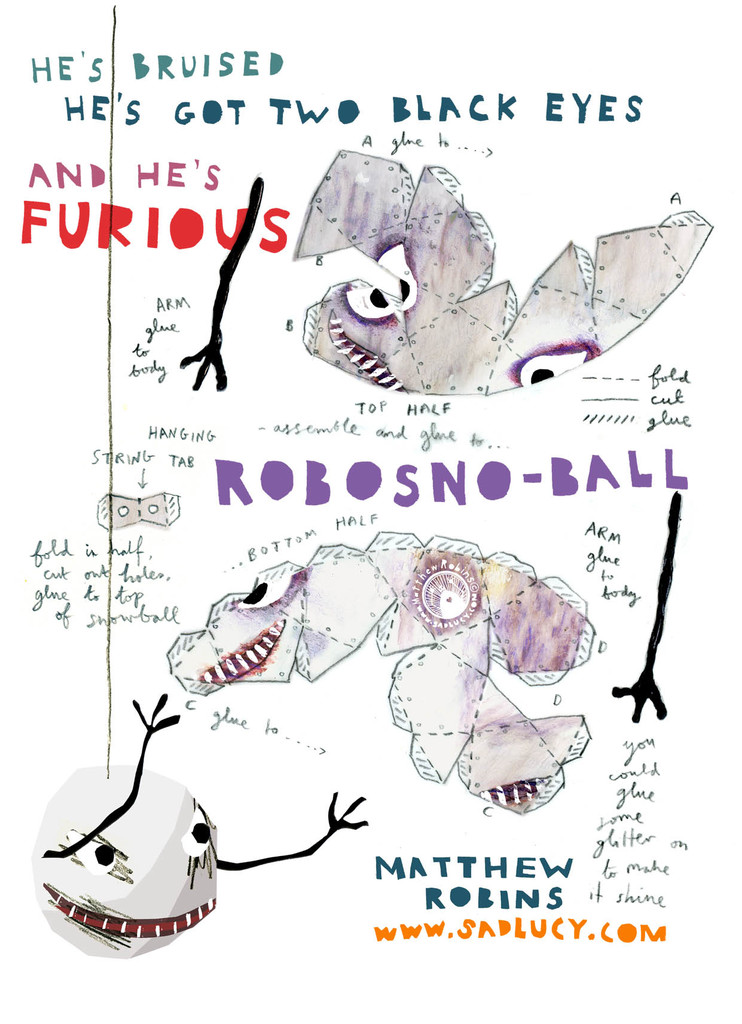 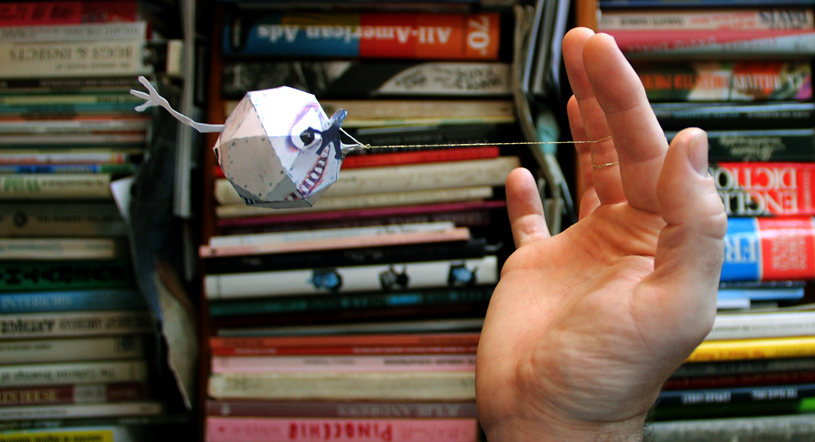 <It's my Christmas Tree> this is my christmas monkey paper toy. I wish the best;

you can download the Robot Monkey christmas template free

Christmas is not there yet, pending... 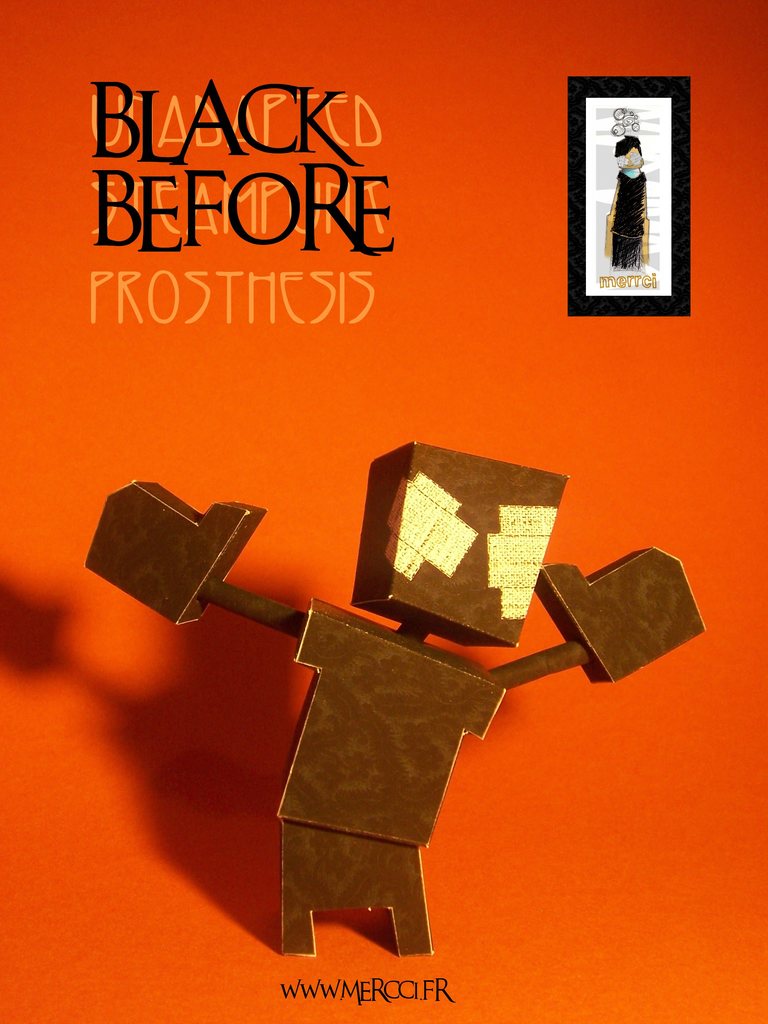