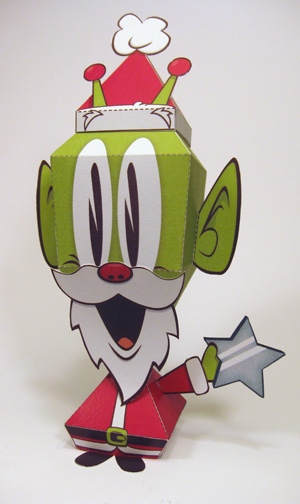 It's Saturn Claus! Every Christmas Eve Saturn Claus hitches his sleigh to a shooting star and delivers presents to all the good little creatures on the planets that Santa Claus misses. He spreads goodwill and Christmas cheer to the farthest corners of the Galaxy!
He debuted the cover of the San Fransisco Chronicle's Datebook this Sunday.
You can download and build your very own Saturn Claus… Continue

This is a little late but for those of you who missed it I just released the 7th (and final official) wave of Calling All Cars.

5 awesome motors to add to your collection.
Click here or the above image to grab the… Continue

Enjoy the last days of 2009 by reading the latest issue of II LOVE, the Blank issue!!
There's not much text in this issue, mainly photos, a perfect relax during these busy and stressing Fiesta days!! All the best to all of you on NPT!!


"A whole edition which is only about the shapes paper can be, without distracting colours and complex skins. A celebration of the beauty of paper."

Hello!! Pain Killah Art and the Gubies would like to say thank you for all of the support that Nicepapertoys.com Community had given us through out this year! and This is the last original series of the gubies.... and for every gubi custom i received after this will be publish immediately without serialization.....I wanted to start something new, something fresh...and something even more challenging...But please take note that, this is not the end of… Continue Here they are at last - the 7th (and final official) wave of Calling All Cars.
5 awesome motors to add to your collection. Cubehmals have another detail revealed... They're electric!
Electric Cubehmals collaboration due to be released in February 2010.

get Your Santa on pepakura.net! for sure it´s free! Hello everyone!! i really could use some good comment on this new design that i have? im open for comment, suggestion and critics!! thanks! 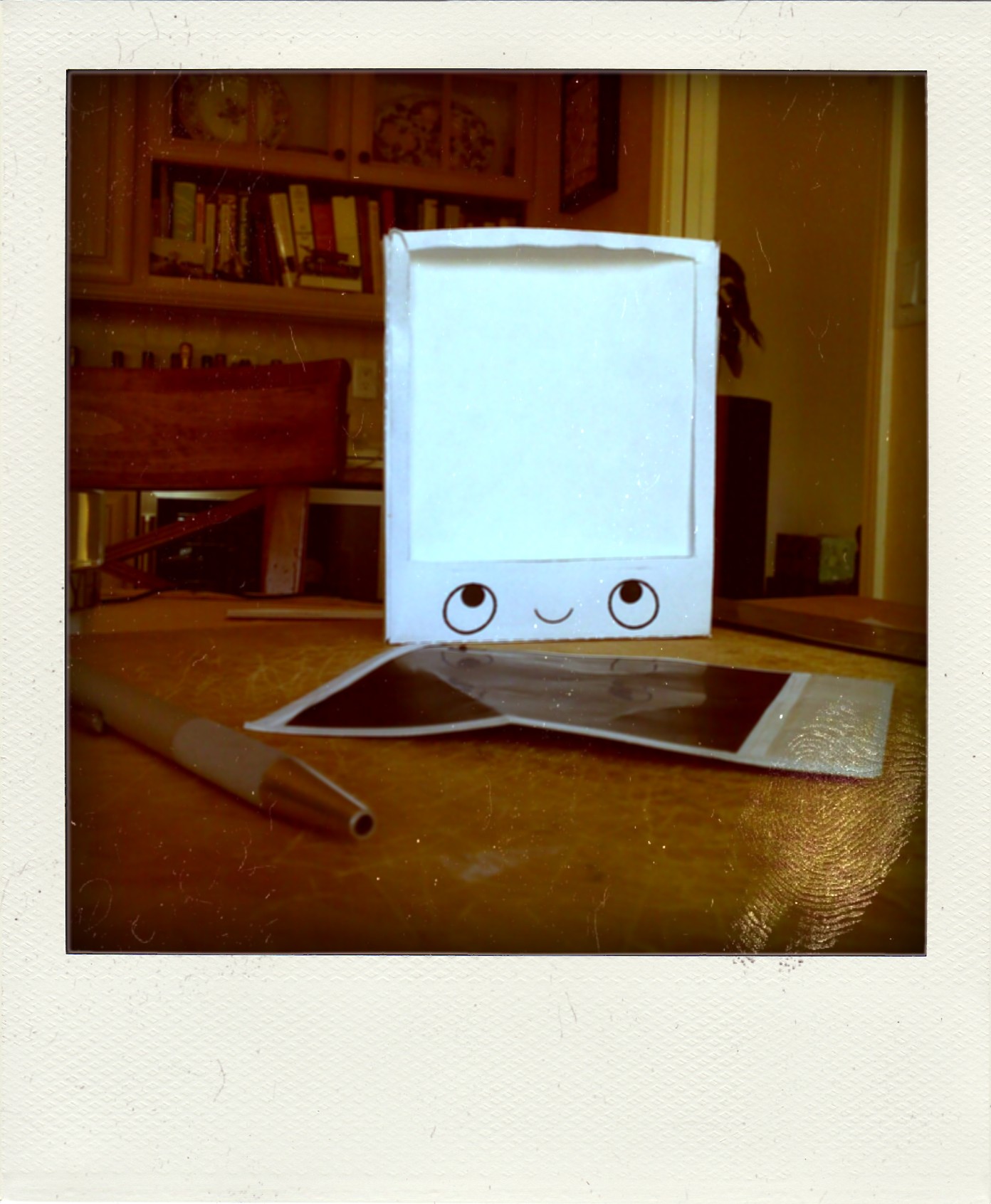 See that? That's the prototype of Paulie, a frame for your Polaroid pictures (well, at least those 3.5 x 4.25 inches. Hopefully he'll have some siblings that hold different types of Polaroids). I'm almost done with him, I just have to add some little embellishments here and there (some dirt, maybe a finger smudge) and he'll be up in no time at all. I've almost completed him, and in only two days! Being bored during Finals sure is conducive to… Continue Starting the year off right! The last official Urban Paper show will be held at Rivet-Designer Toy and Art Gallery on January 2! If your in the area of Columbus Ohio please come out and say hey. It will feature the Urban paper traveling exhibit and a couple new surprises as well.
Hope to see some Nicepapertoy peeps there it's gonna be a good time!… 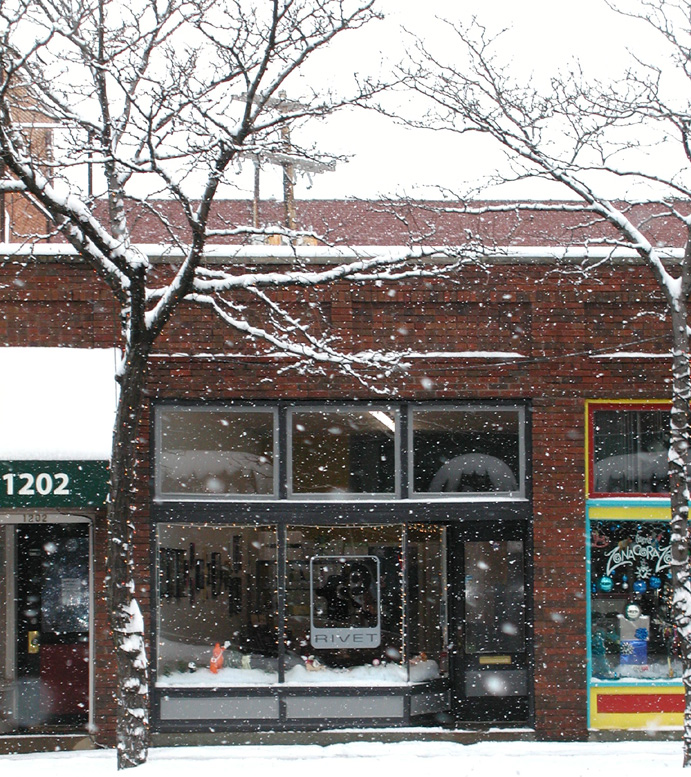 ITS ME AM BACK! But why has it been so long? Well First I had to keep up with schoolwork(my dad only cares about if I do well in math) and I've been working on my website(and this project). And if any has gotten pissed, angry, or sad that I haven't been around but let me tell you am BACK. This is part 1 of PROJECT MUSHROOM!

p.s In the back, Christmas is coming Finally got round to it.... head to my website now and you can download the other nets of the rest of my Christmas series for FREE, but please don't misuse or re-produce for profit, and if you do make them up and post photos it would be great if you could credit me. Thanks and enjoy!

Klink and clank cound down 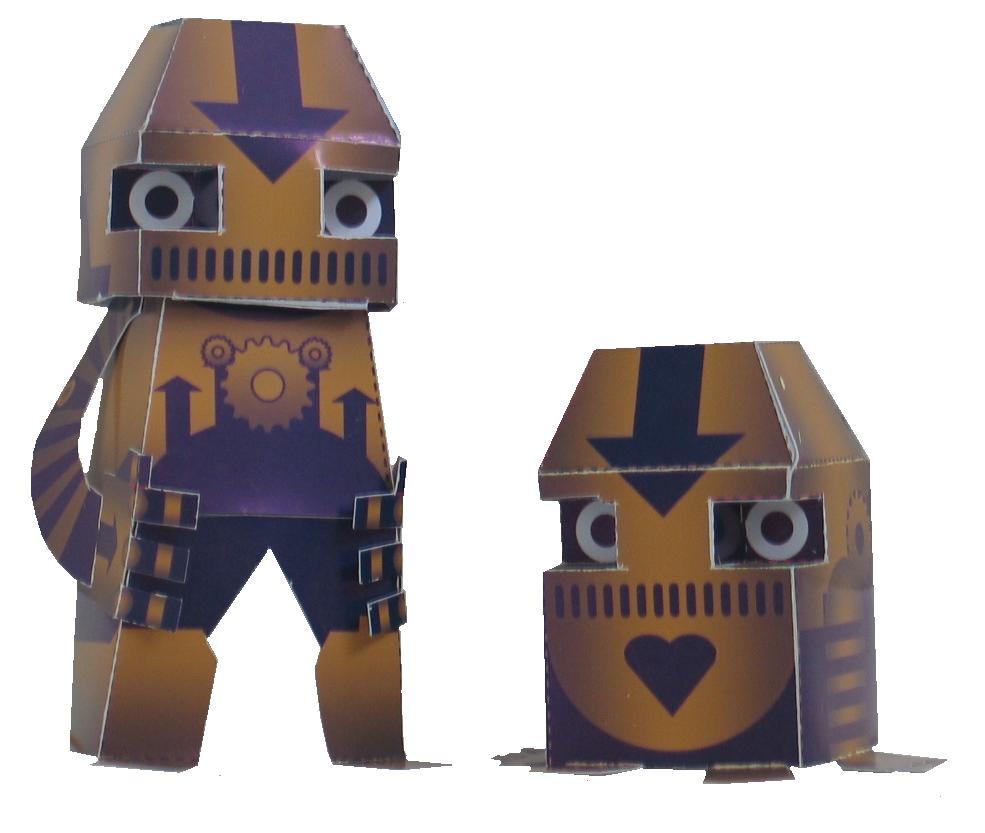 Hot paper has ground to a halt due to a number of factors, so to make it up to you im releasing klink and clank.

Plus I was originaly going to sell it on Peperkura for 100 credits, but as an extra christmas gift it'l be 100% free!

All i need to know is how to directly link to a PDF, any help? 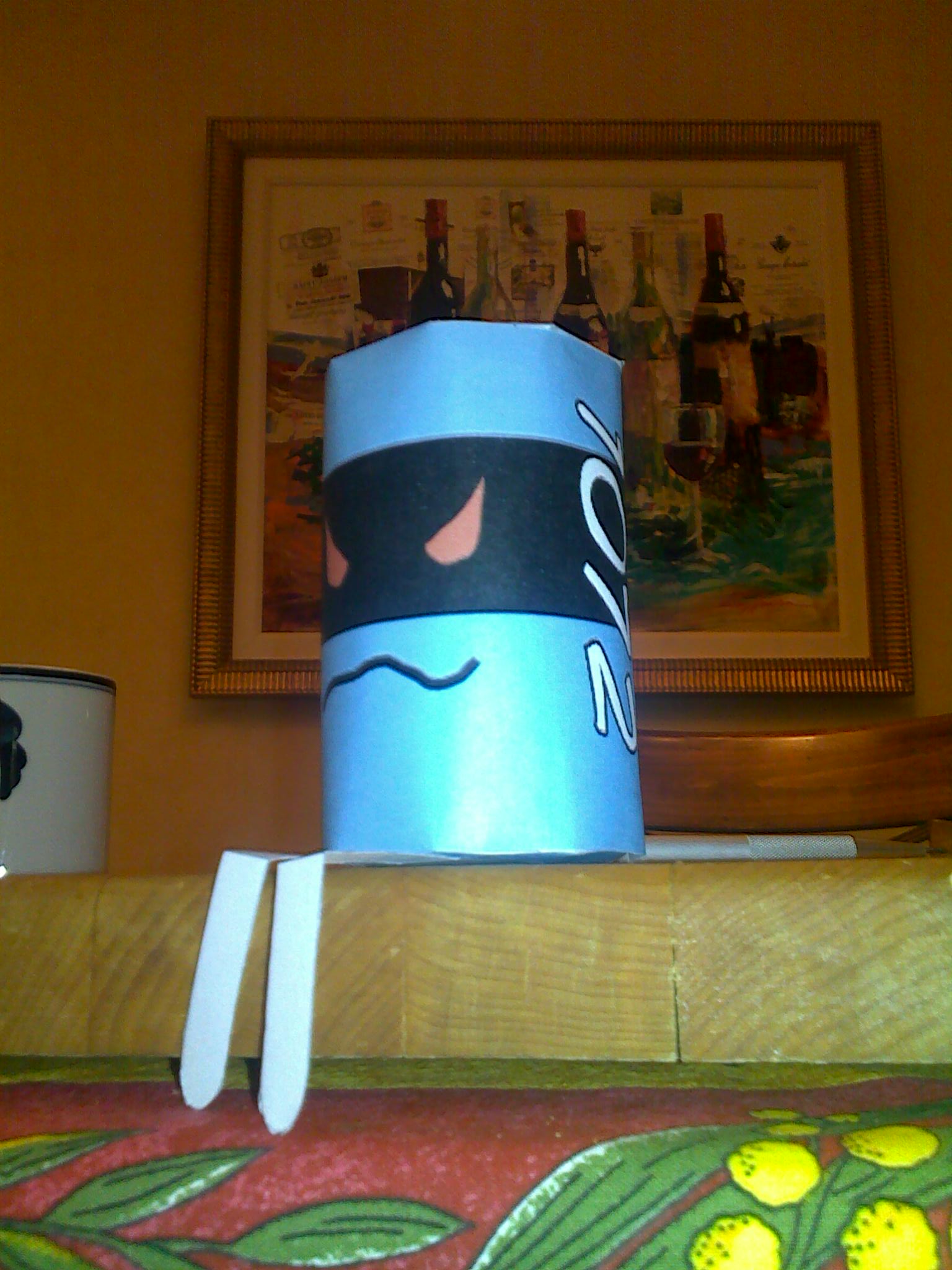 His name is the Ninja Capacitor, and he's a shelf-sitting promotional toy for the robotics team at my school (of which I am a part of). He's a model of the mascot costume that we have for competitions and recruiting new members. The name was decided on long before I got into the process. This is, honestly, my first fully completed paper toy. I think I'm done with the… Continue

You can get the latest model in the KaL series, KaL-10 (simple update to KaL-09) in the latest issue of ImagineFX Magazine. More info here.

Elio from Rob Diaz on…