As i receive my final custom yesterday, i would like to say thank you to each and everyone of you who has participated in making gubi-gubi a wonderful experience for me... for those who still thinking of sending their templates? please do... because, it'll be featured in the second edition / series... fr now i would like to say my deepest thanks to the following names for their contribution in making the first series a blast!!.. 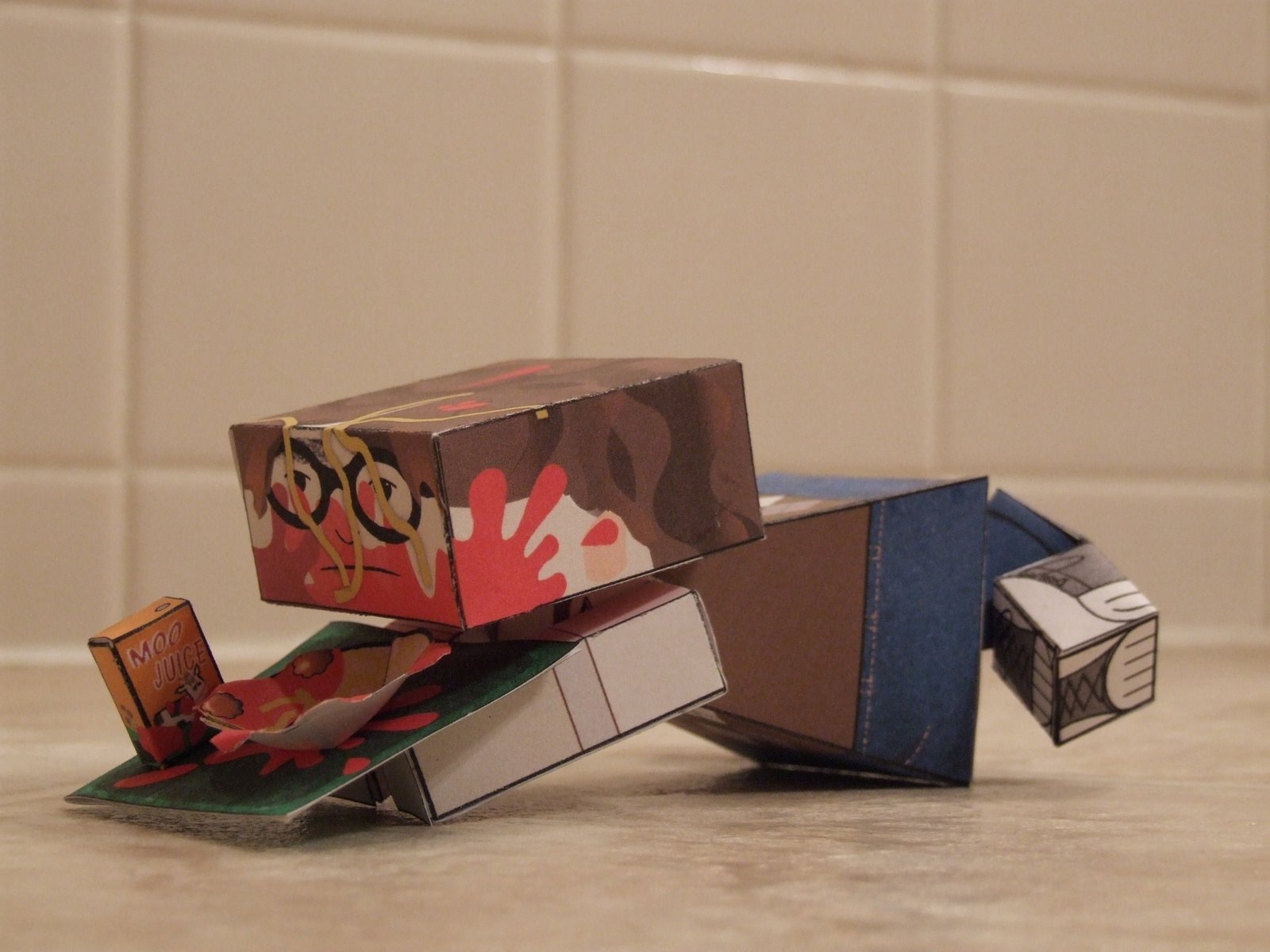 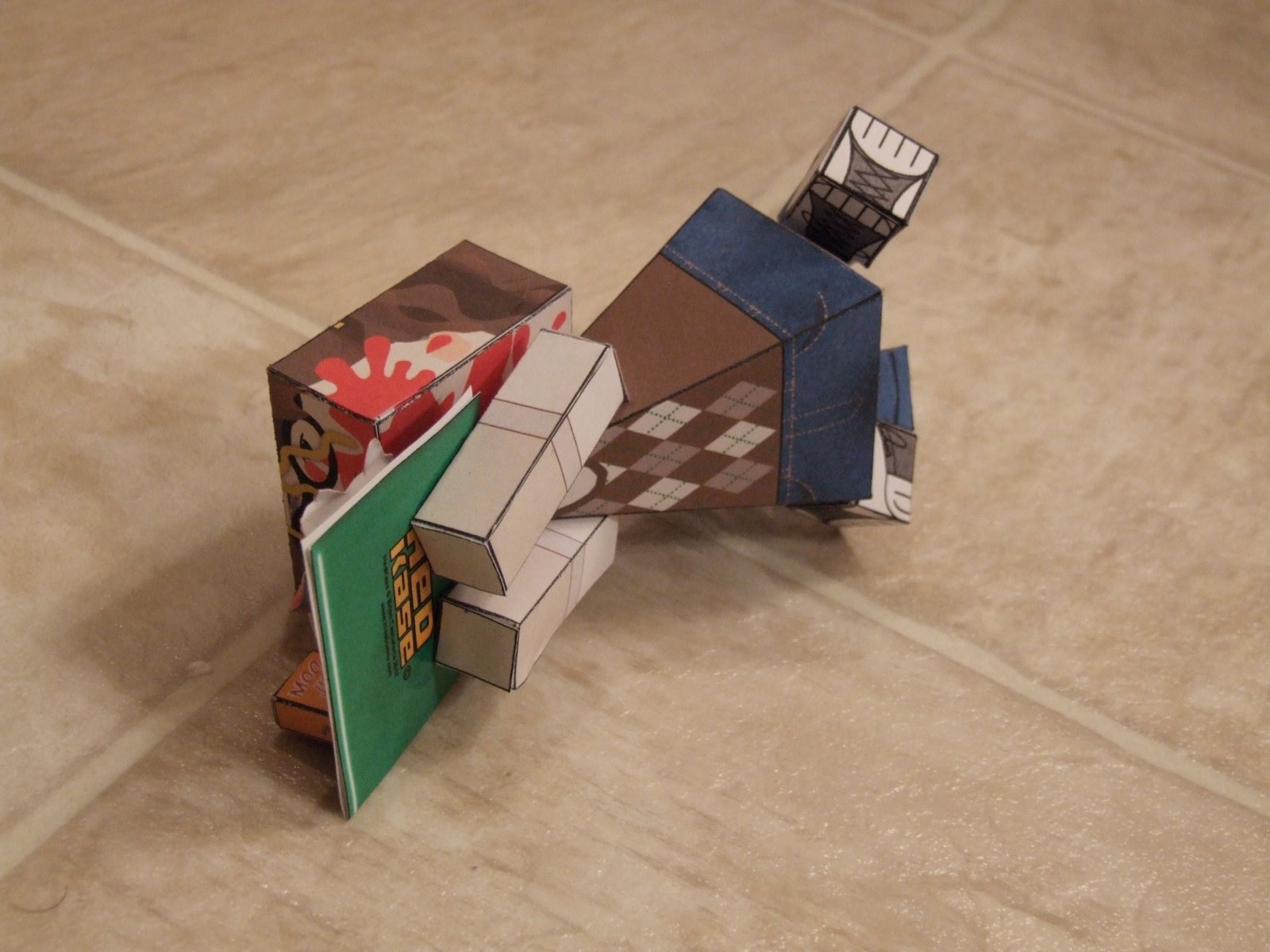 I was recently reminded that I have a HedKase that I never introduced on NPT. He's gone through many variations, but he's in his final form now (Mark III). He can be downloaded at my… Continue 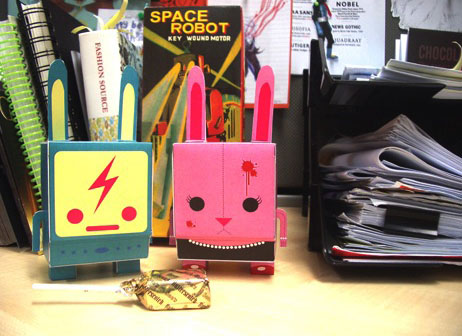 c'mon join the group :
http://www.facebook.com/group.php?gid=49289432864&ref=mf
share your customs.
share your own interpretation,
meet more people from the other side of the globe,.

and get information about freebies, customs, merchandise and anything else. 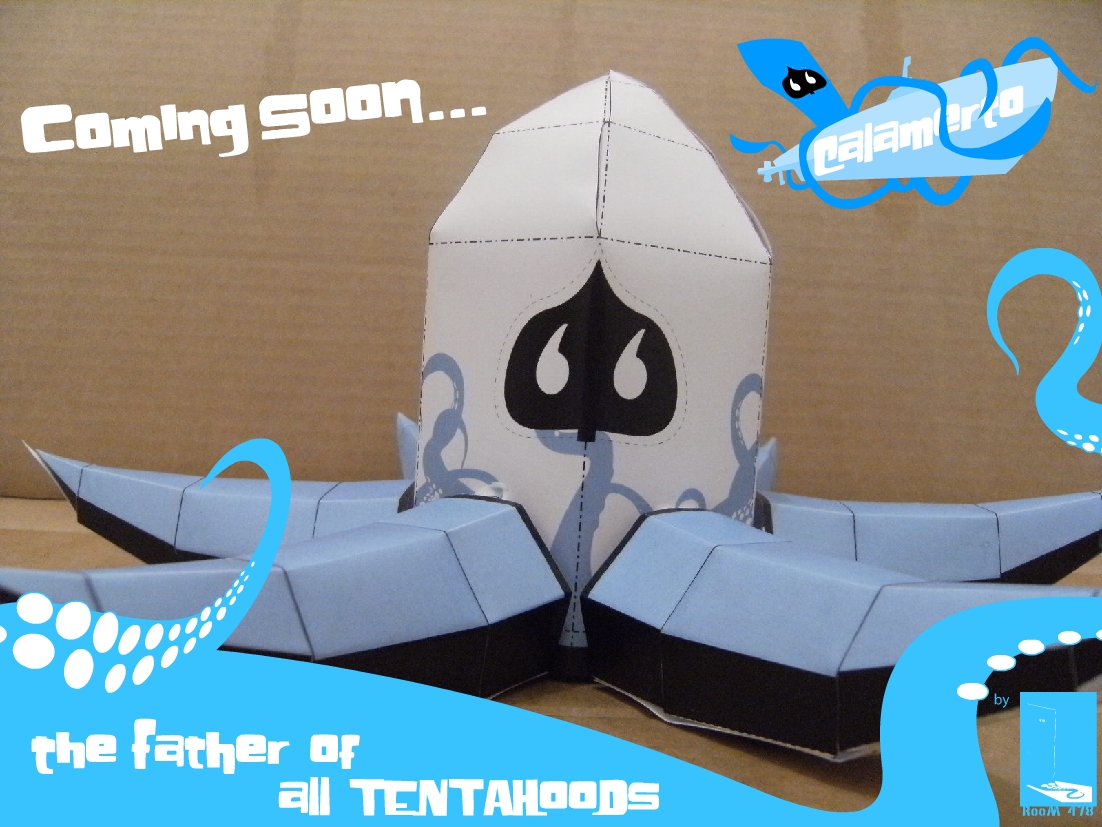 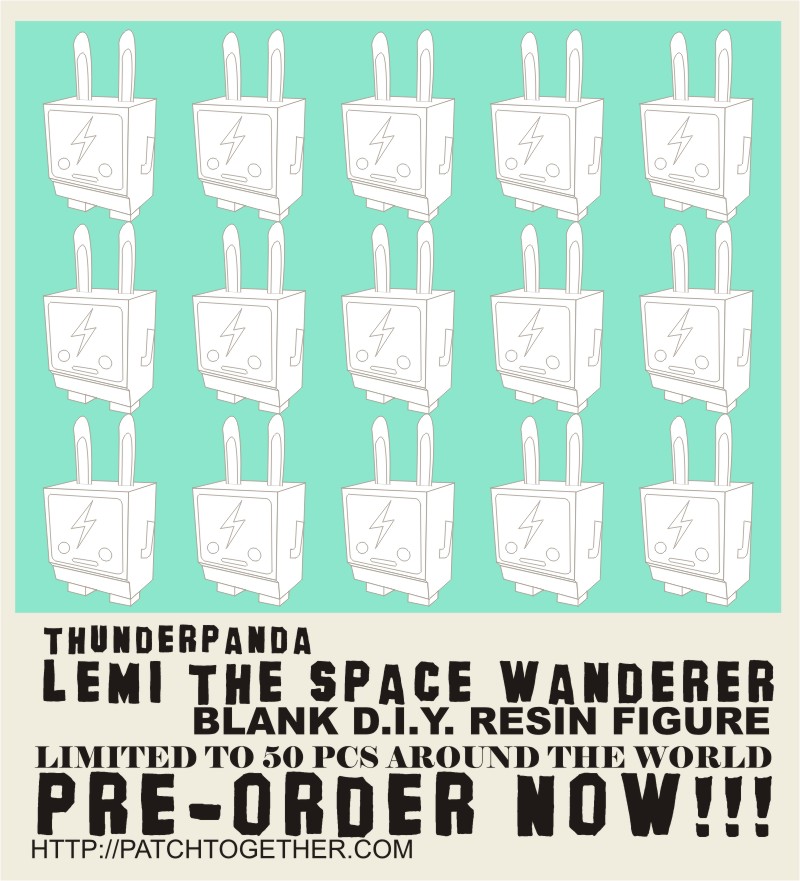 You've custom the papertoys, now it's available on blank DIY resin figure. limited to 50 pcs around the world.
produced by Patchtogether.
pre-order it now for 22 USD
http://www.patchtogether.com/?Product&pId=78 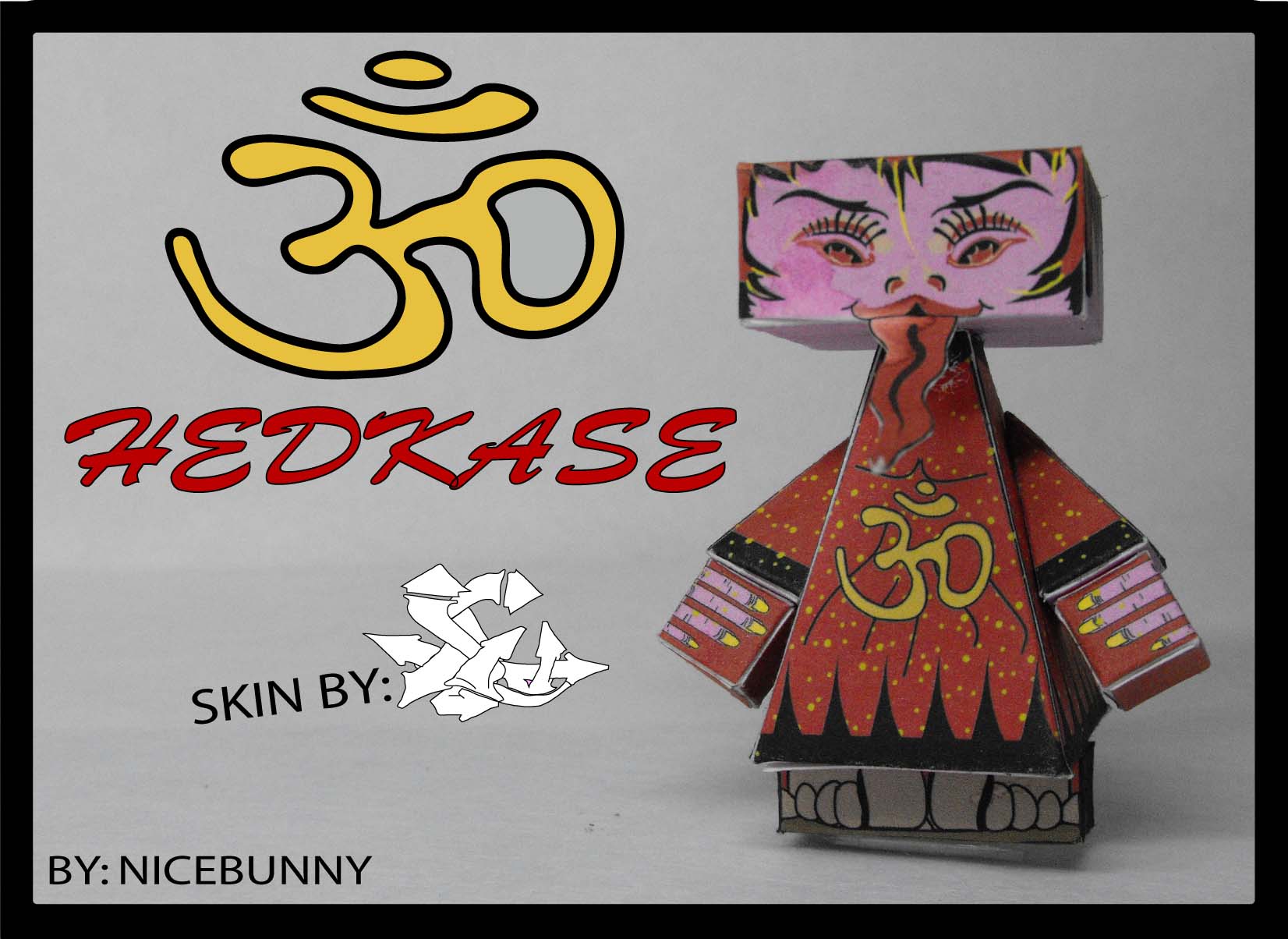 I should've taken the pic from a better angle to show more features....but here it is anyways. enjoy

I just finished expanding my Shin Megami Tensei based series from 12 models to TWENTY FOUR! Devil Summoners of the world, unite and take over! Check them all out at
PERSONAFAN 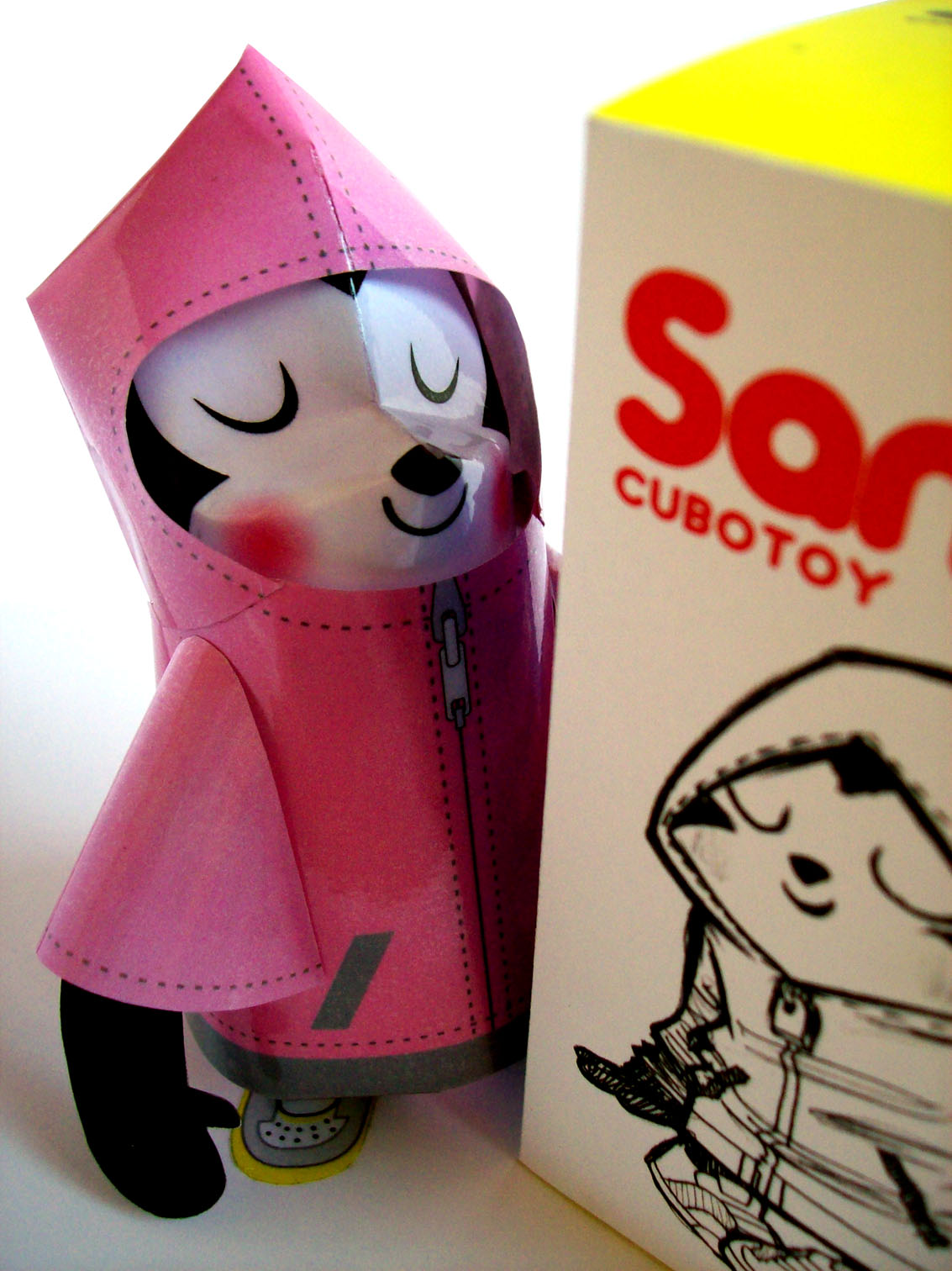 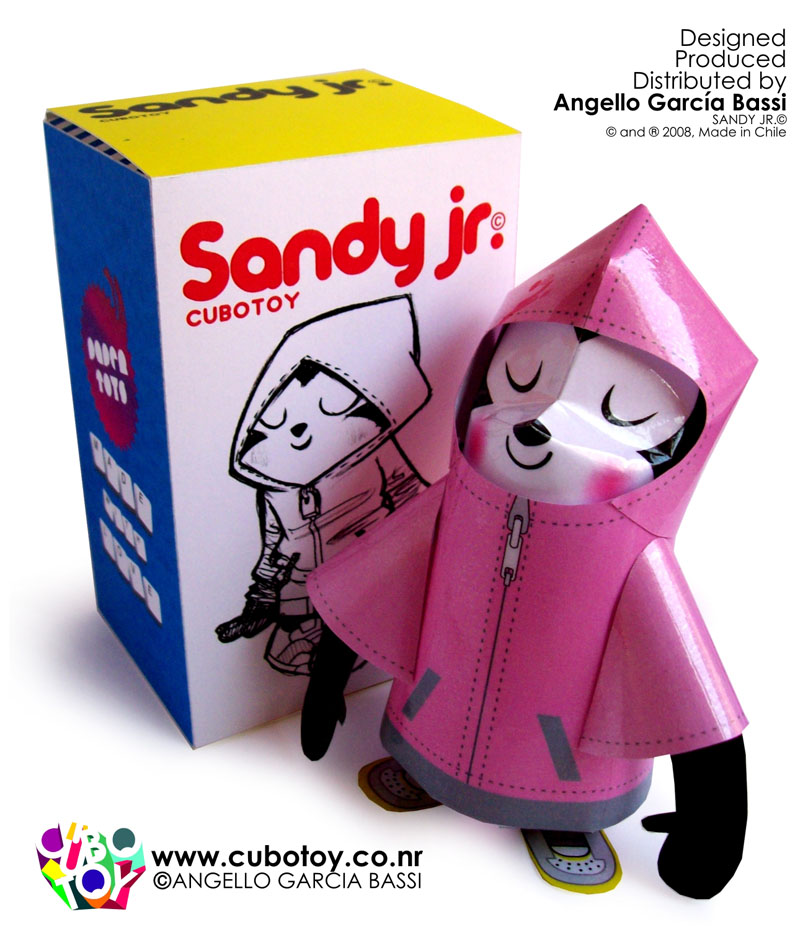 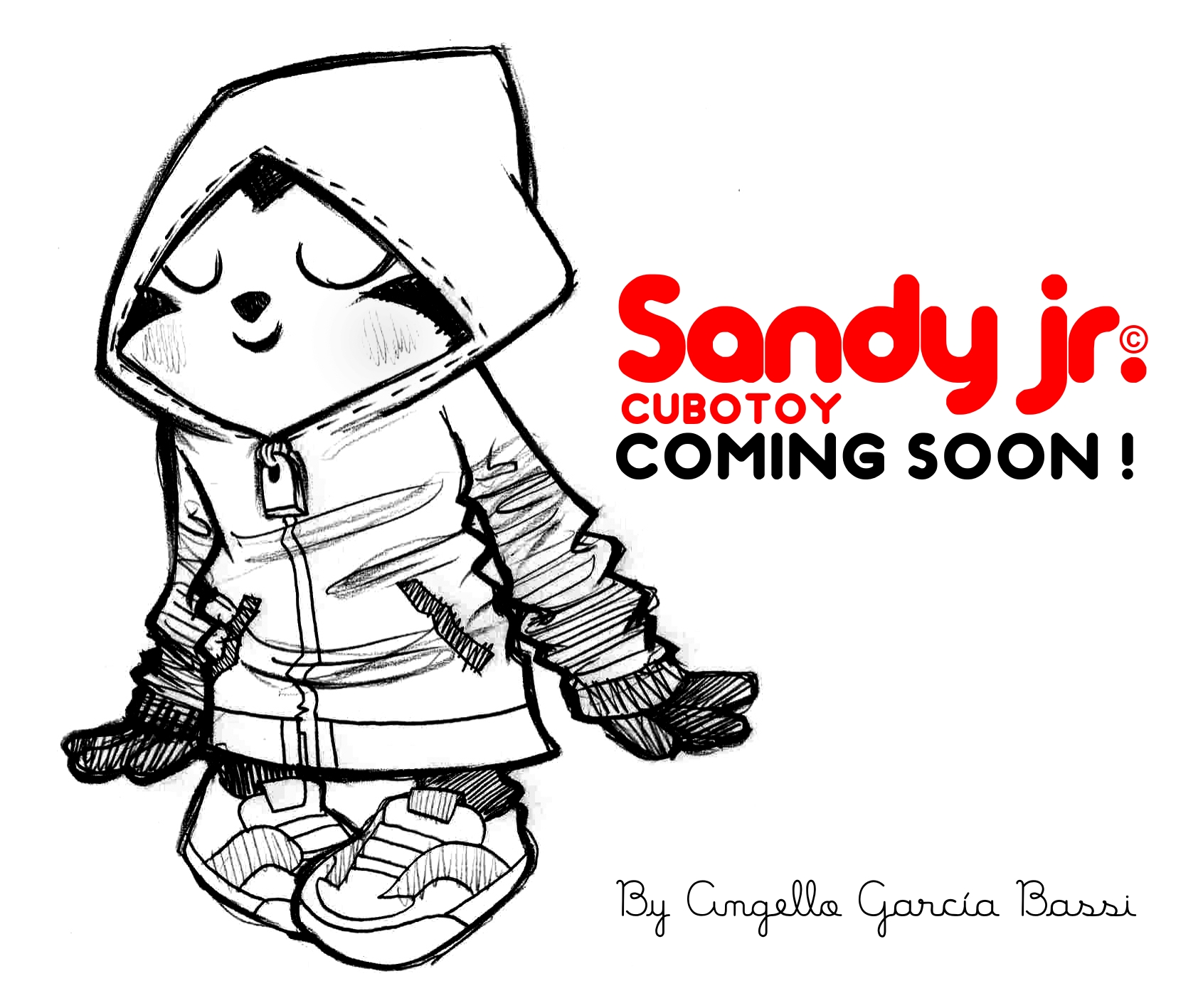 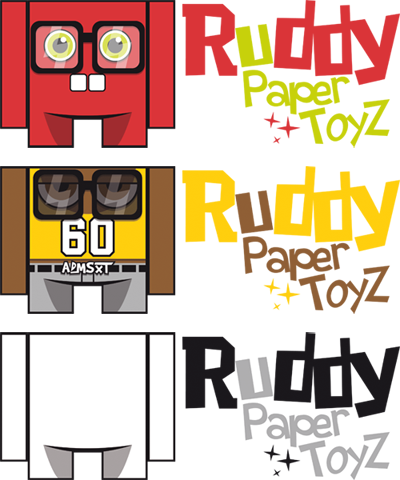 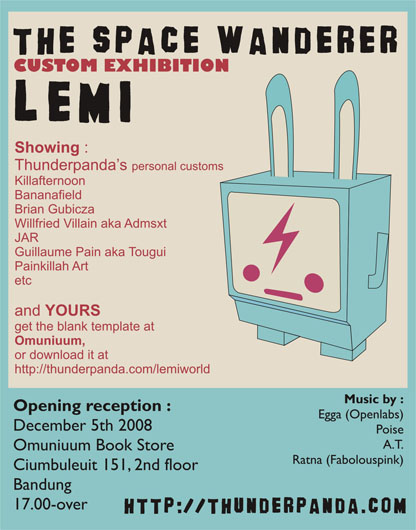 THE SPACE WANDERER
Custom Exhibition
by artists around the world and you.

to join the fun, get the blank pattern at Omuniuum, or download it at… he made this for his girlfriend, based on Lemi the Space Wanderer, He turned into a boy-bear. Its twice as big as the usual Lemi. It took him like 6 hours to finish it, hand painted… 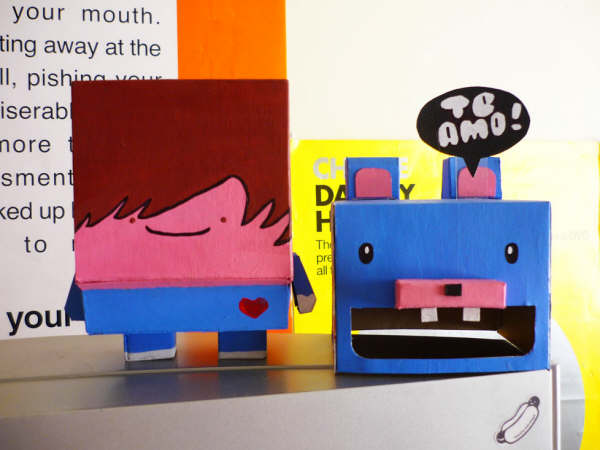 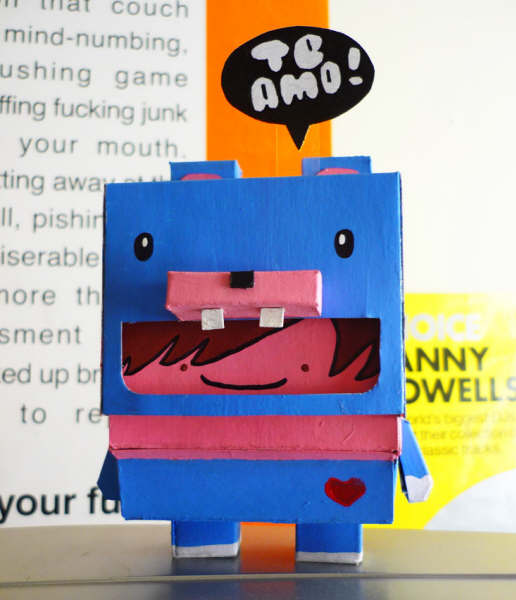 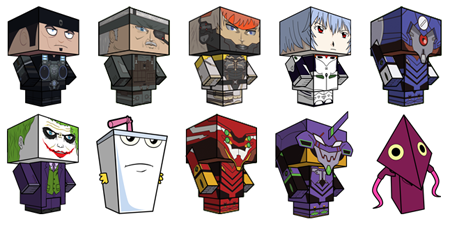 holidays are comin' so I'm really busy right now, but I'll be finishing up congo kid with a nice skin in mind. 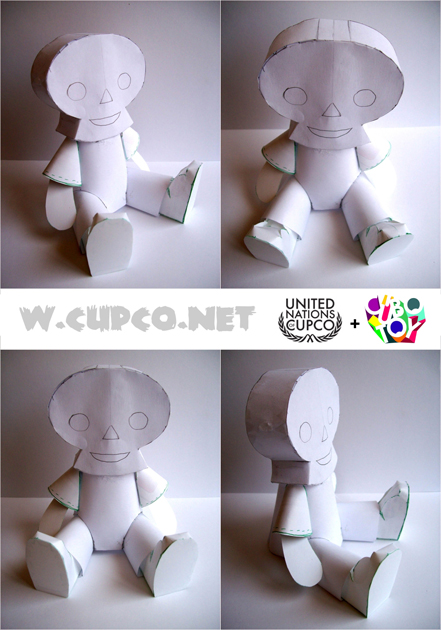 Smash the pinata, it's Speakerdog time!

45 brand new Speakerdog paper toys all available to you from Speakerdog.com!!!

We're blown away by the enthusiasm and creativity that came from all over Mexico for this series, celebrating the life and culture of the country! Hope you are too! 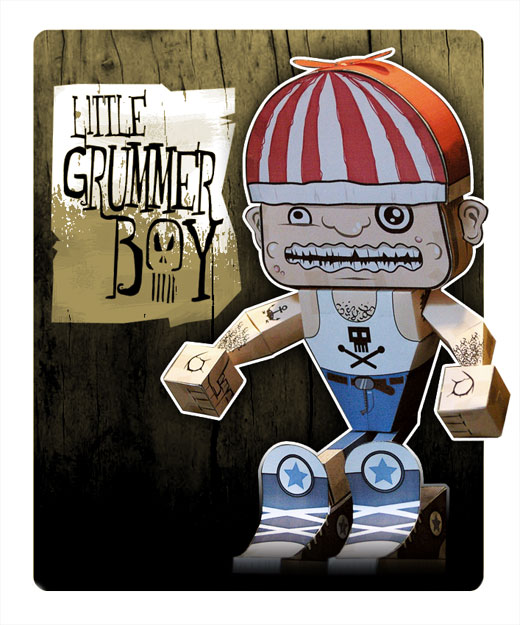 I don't get a lot of customs for Grumm, and that's why I have Drukk, but this Grumm Custom is great.

You can download this model on my blog: Little GrummerBoy - a Grumm custom by Hardy I've got a cd and downloadable pattern packs of the Paper Wedgies for sale through Lulu.com. There is a preview button to see some of the patterns in uncut form.
You can check them out here:
http://www.lulu.com/content/2030533 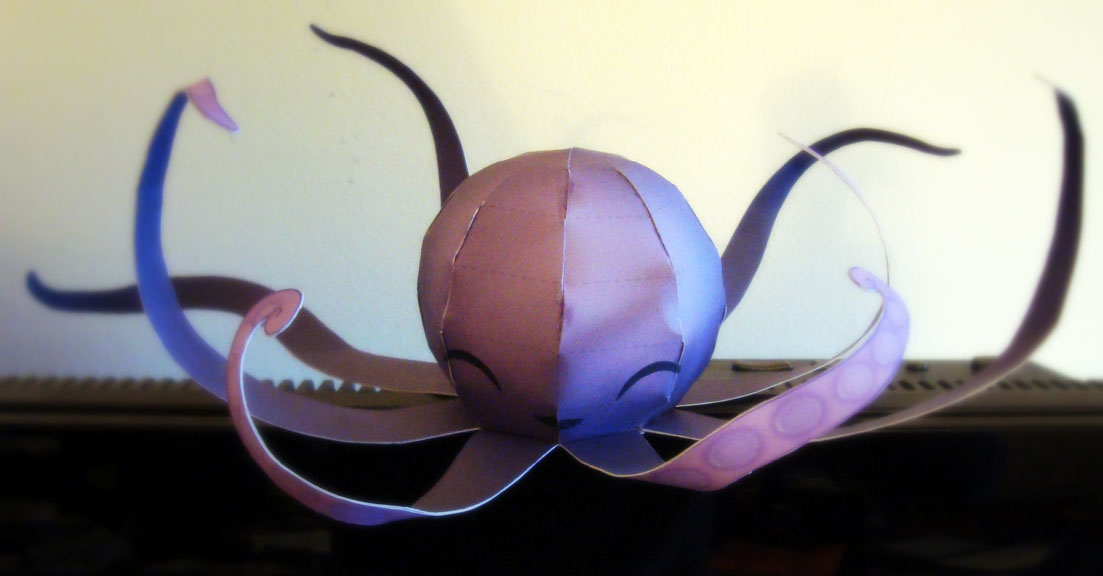