hello everyone this is my first post here, I made a papertoy halloween pumpkin, he has a voodoo teddy bear to hex the trick-or-treaters with . . .

MechaBunny by Me... and now.... You! Available for download 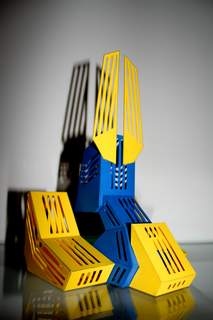 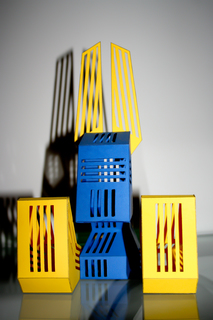 Available now for download, a slightly differant take on the MechaBunny form, that leaves a little room for artistic flair...…

i give you señor zapallo, a hybrid of a pumpkin and a cactus. my papertoy-special for halloween! 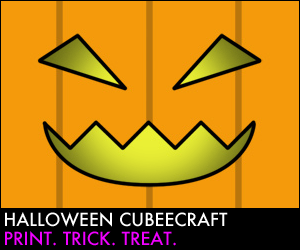 Tis' the season to be scary and to help out I've set up a page with all of the spookiest Cubeecraft on Cubeecraft.com - Original designs and pop culture favorites alike!

Out of the graveyard!!! 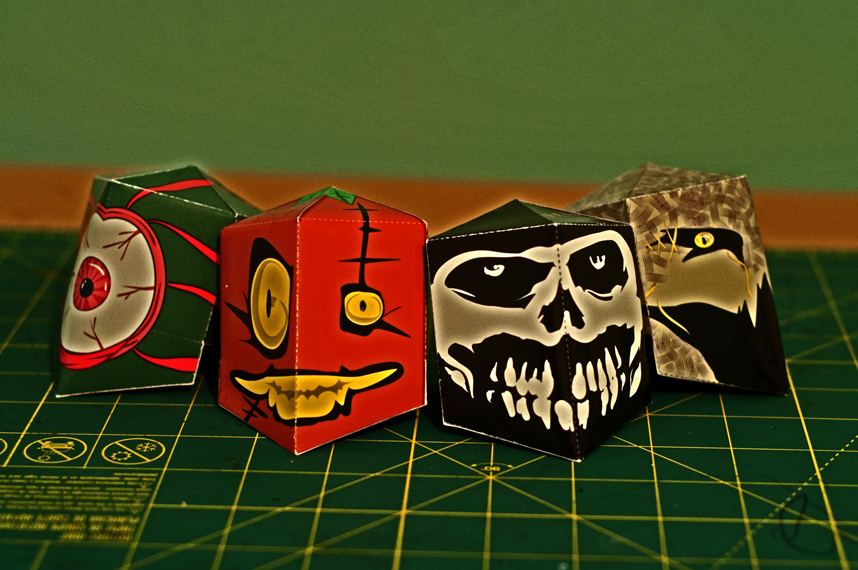 It's not a massive spread but im excited because it's my 1st, & hopefully the sign of things to come.

Thx to everyone here for all the encouragement so far, & let's see where this takes me. :)

The Rise of the Disposable Designer Toy

The Rise of the Disposable Designer Toy 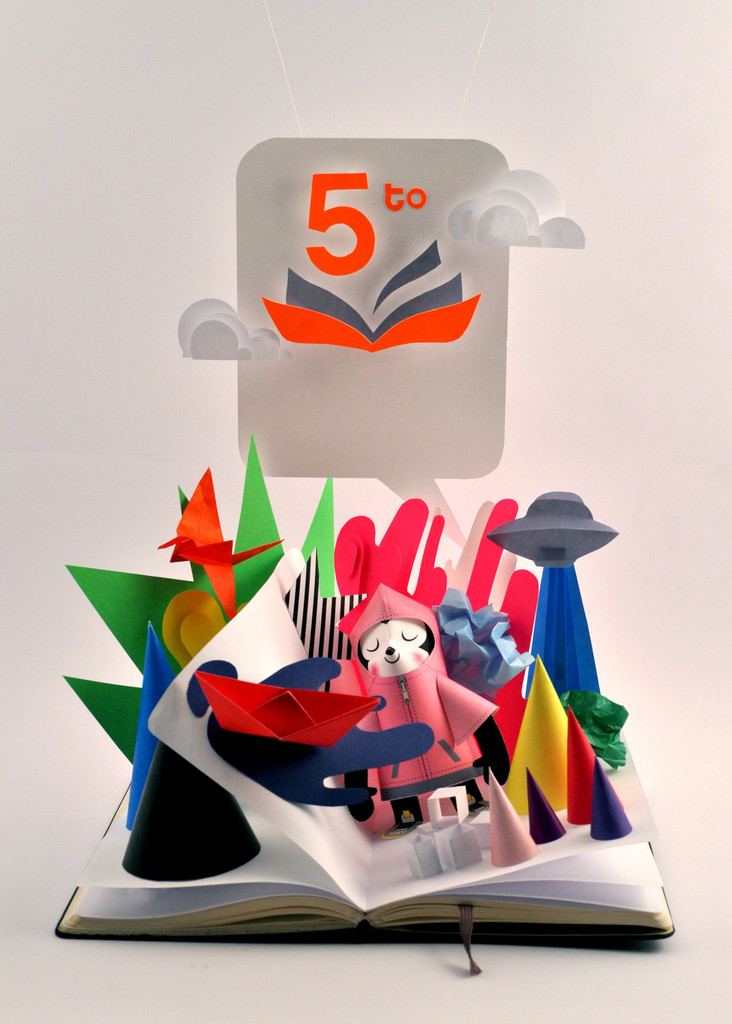 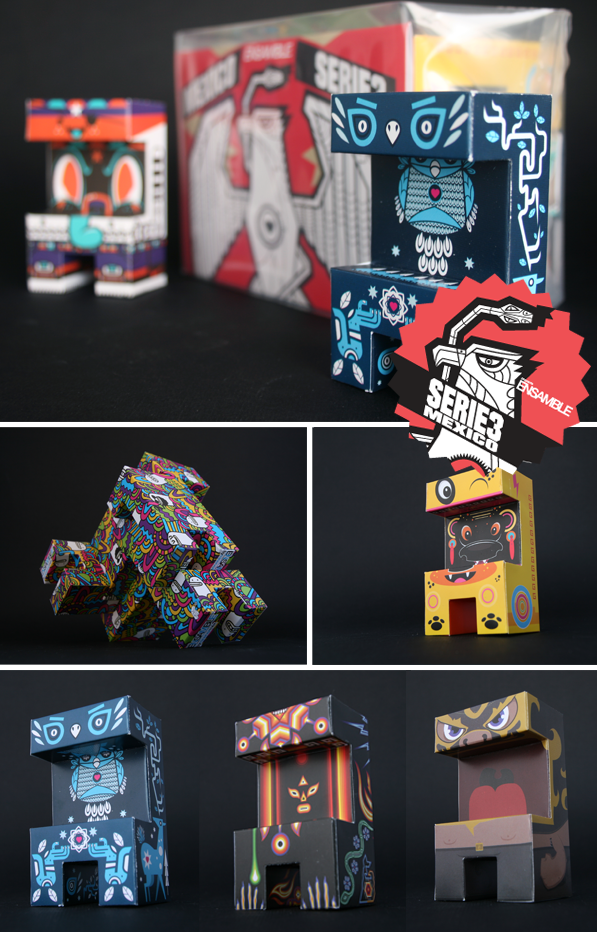 1. Download the template in http://ismatoon.com.ar/ruffo_papertoy2011.pdf , and design your own paper toy
2. Send your design in Editable AI or PDF file to hello@ismatoon.com.ar, and enter the Ruffo® Contest by personalising your own paper toy designed by ismatoon®
3. If your design is selected it will be used for an exhibition in Salta, Argentina mainly
4. You have time… Continue 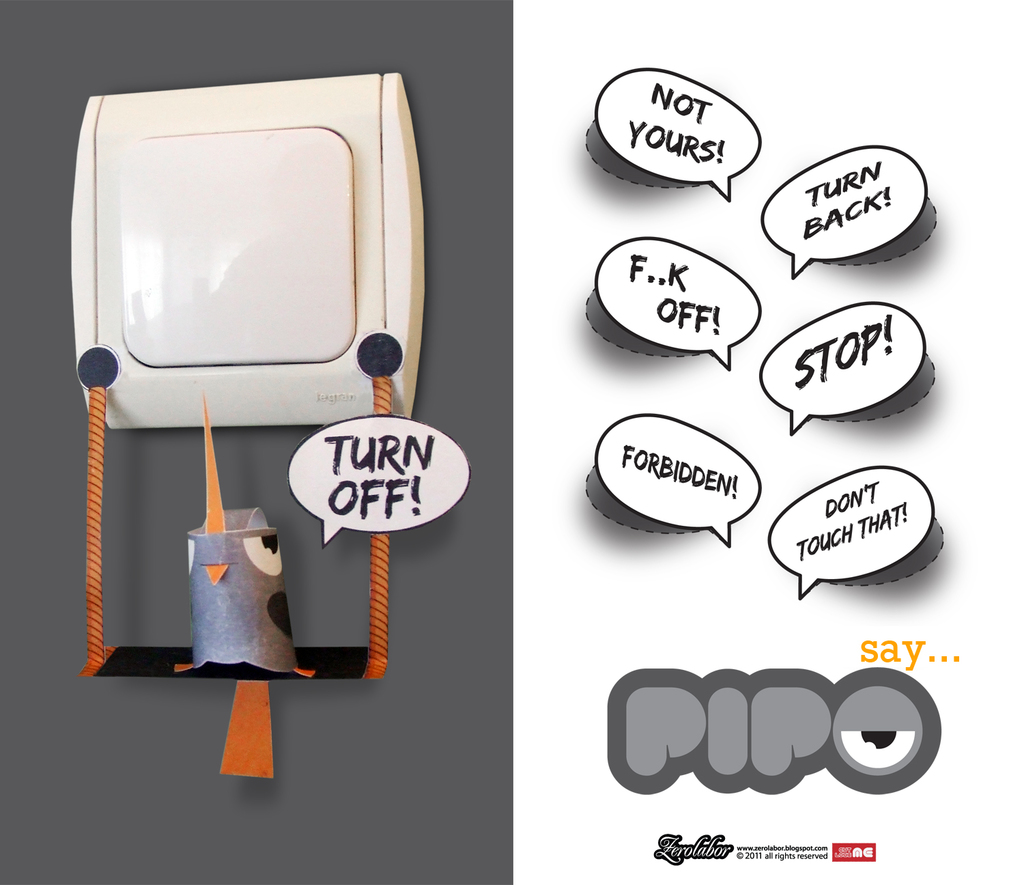 Bachsy, my latest poseable bot! He's got 11 points of rotation and can even open and close his mouth.

My next poseable creation will have the ability to express… 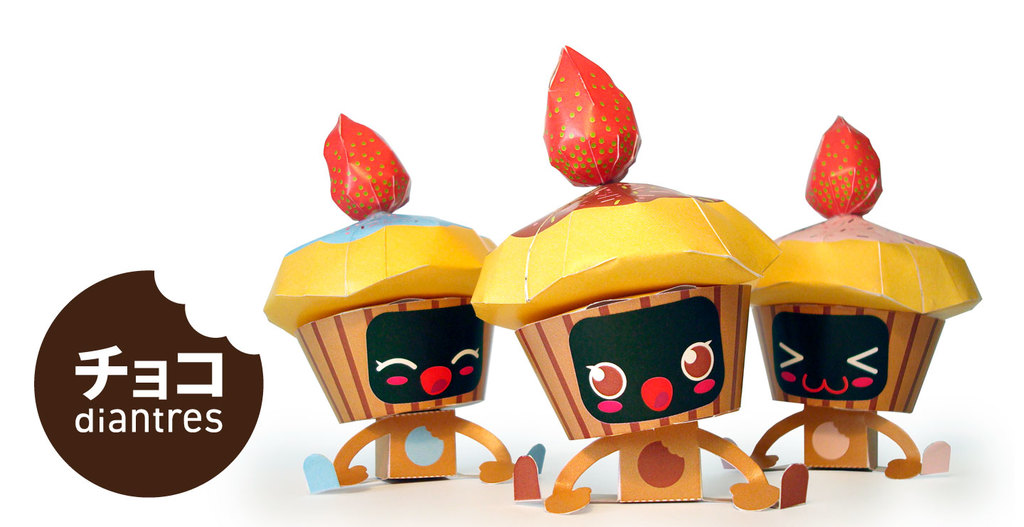 Download it till Halloween for Free!  Get them while they are slow! 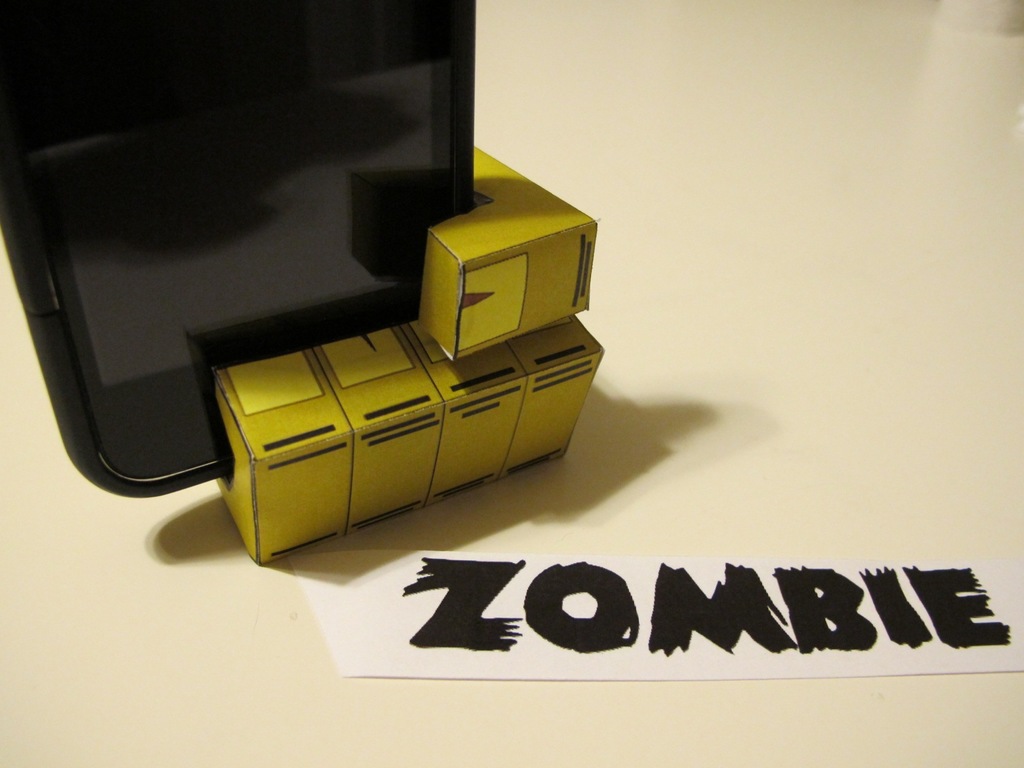 Be ready with this scarecrow, download it on my web site!
Cheers, I did this toy today. 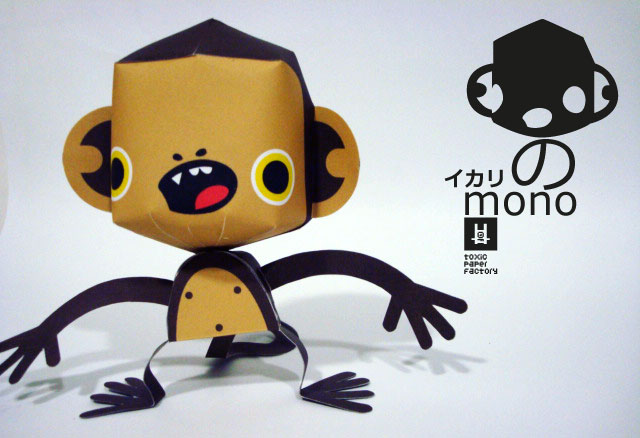 I'm working in this toy now... 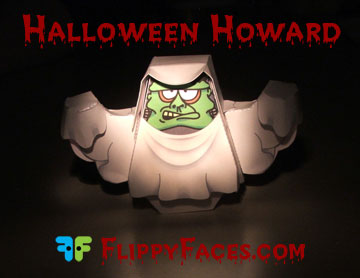 Happy Halloween my paper friends! Here is my latest creation,

He can't decide what to be this year, can you help him?

You can pick him up here: