Hello, I have finished four kid book titles and posted photos. These took two years from concept to books on the shelf. Unfortunately, I'm about… 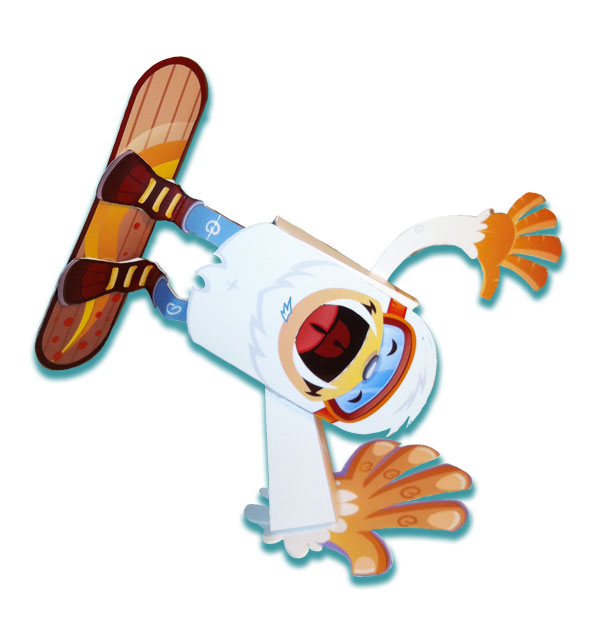 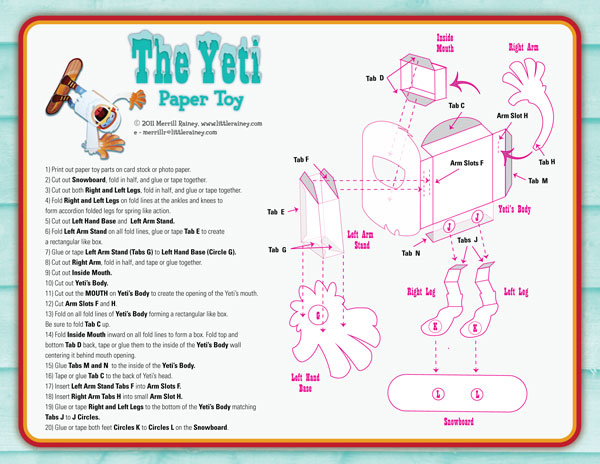 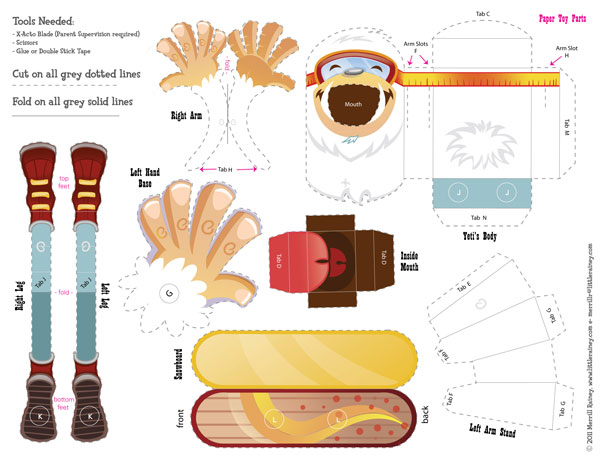 Cut him out, glue him together, and watch as The Yeti catches some mean air over top your desktop or table!!…

Yay I'm back, you all miss me?

I was contacted last week by Casino Top 10 to design a sweet mascot!
The papertoy should be downloadable on their website very soon,
I will keep you updated!
Cheers,

I need votes for my design!  http://robertzylstra.legaciesarebuilt.com/ Please if you like my design if you could go a head and vote there is only 1day left for voting! 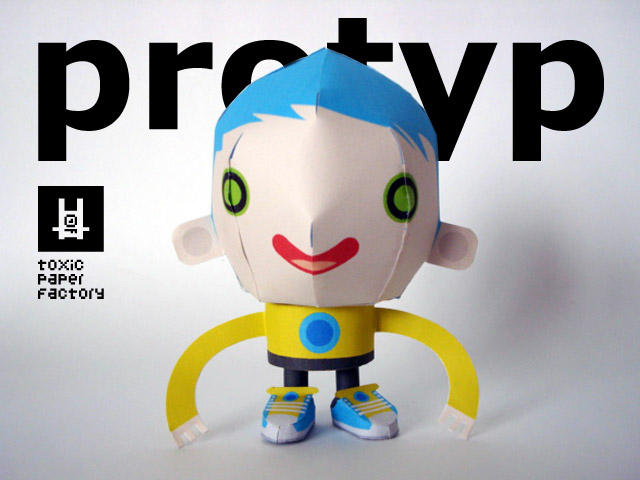 I have been working in a new papertoy design technic. This is just the first result. I NEED FEEDBACK. I know that I need to improve shapes and illustration, but, am I in the correct way?…

Brazilian Abandoned House is done! Here you see the last part of the assembly and in the end of this post you will find the link to download this model. Inside the .rar file are the Sketchup and Pepakura models of this house, if someone want to change textures, etc. Thanks to everyone who followed the making and completion of this model. - Mauther…
Continue 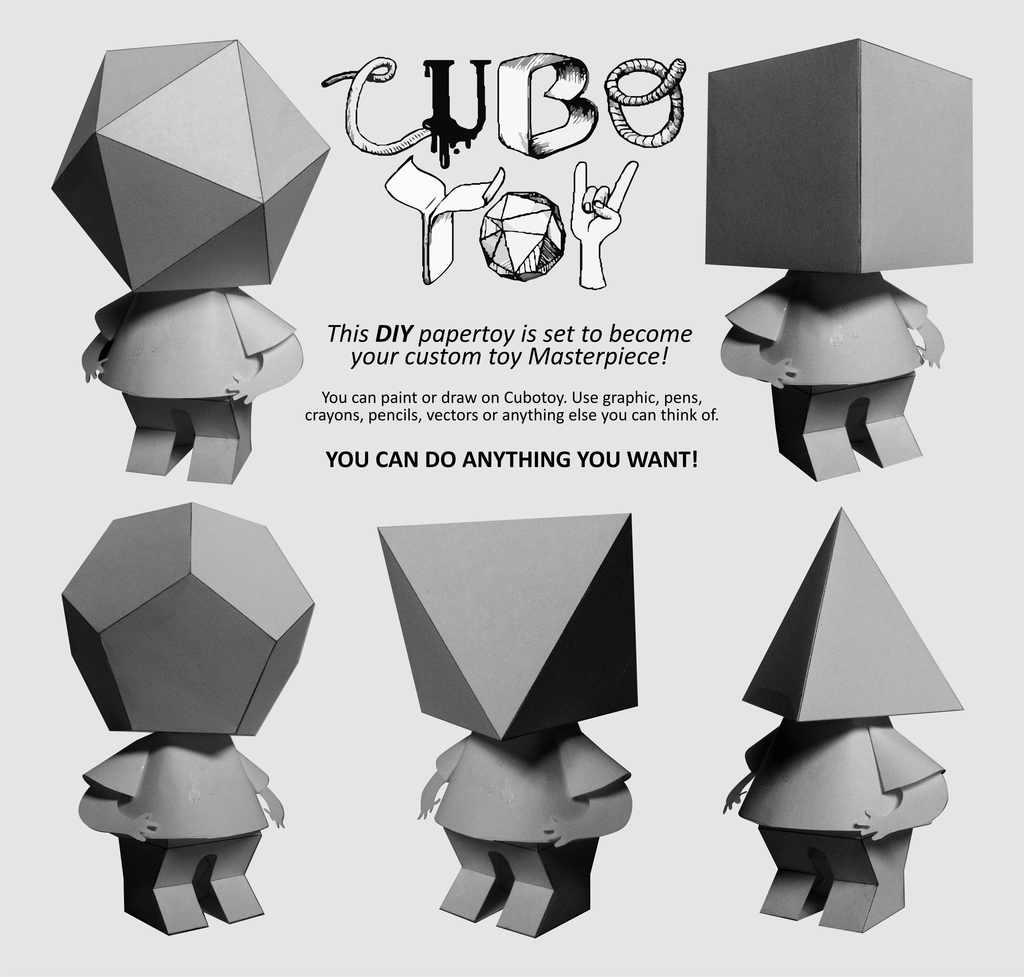 Here is the real house that inspire me to build this model:

It is located in Joao Bohemer Street, Sao Paulo, here in Brazil. I take this photo at this site:… Continue This is my latest papertoy design, the Code of Silence. 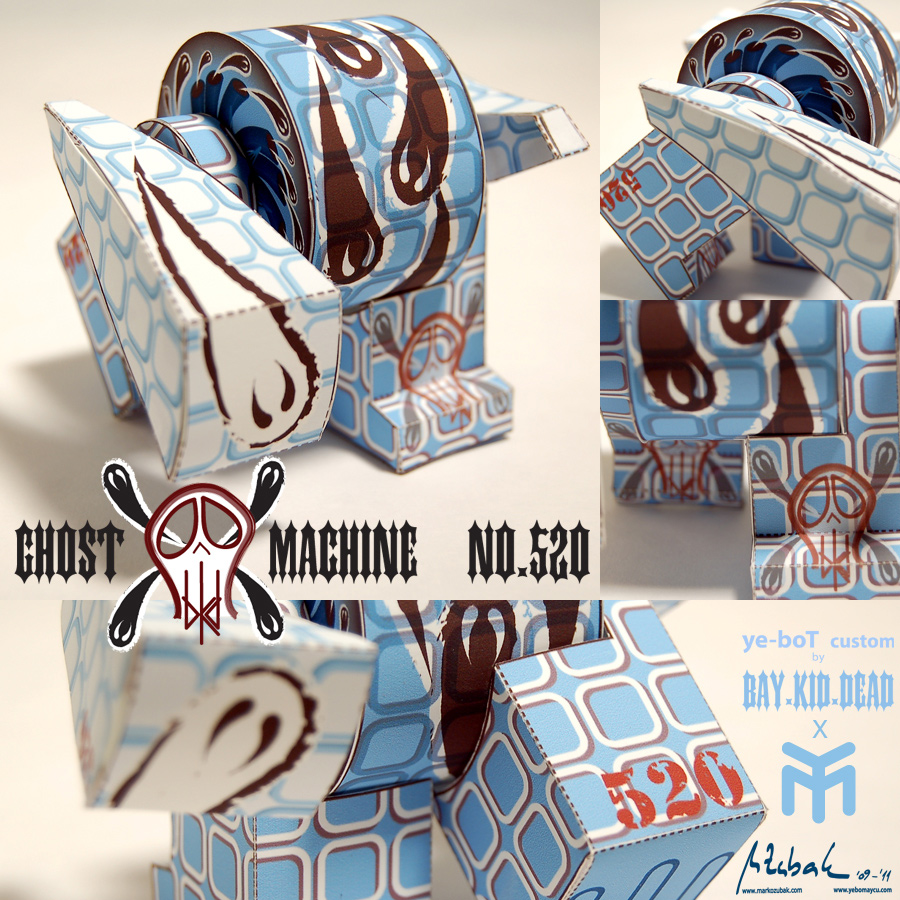 Hey all, in conjuction with PakuBunny, we will be conducting a FREE papertoy workshop + mini exhibition on 7 Oct 11 (Fri 5pm - 12 am) @ Red Dot Museum, Maxwell Rd, Singapore. It will be filled with original creation stalls, bar with live band, exhibitions and more!! See you there!! 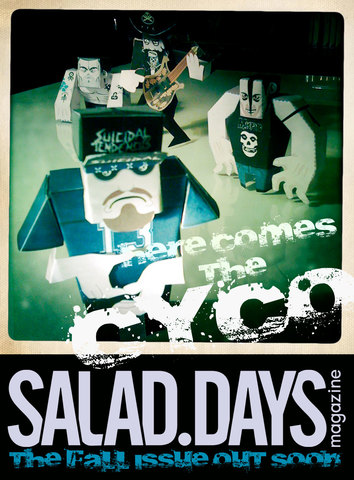 the Funk Food trifecta - a custom series by baykiddead

here they finally are!

this is an amazing mini-series by npt's own baykiddead. i love the clean pattern and colors - hope you do as well..

[sorry that i made you wait that long, wanted to build them first and take some nice shots of them..]

now head on over…

I am working in this " Brazilian Abandoned House":

This house really exists. It is located in Sao Paulo and is one of hundreds of old houses, with different features that make them unique. Unfortunately all of them…

A custom of my Tiny Tiki is now available to download on my blog.  The picture was very long so I decided to leave it off the post & not take up the whole front page :), but I added it to photo's.

You can get it…

I have recently found a new passion for paper toys.  Here is my first creation and first post on NPT. 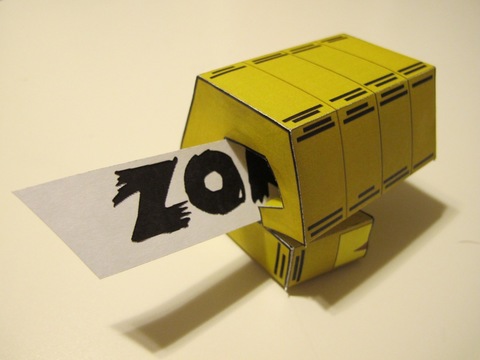 He can hold on to your stuff while you’re busy doing something else.  He will let you paint his nails or give him some ink.  He can also give you a knuckle bump whenever you need one. These are just prototypes created with regular 20lb paper printed on a laser jet.  Here is…