2 more charactors from PixelBlox to collect !!

Get them free at Justusproduct.webs.com

Louis / Coming soon for YOU 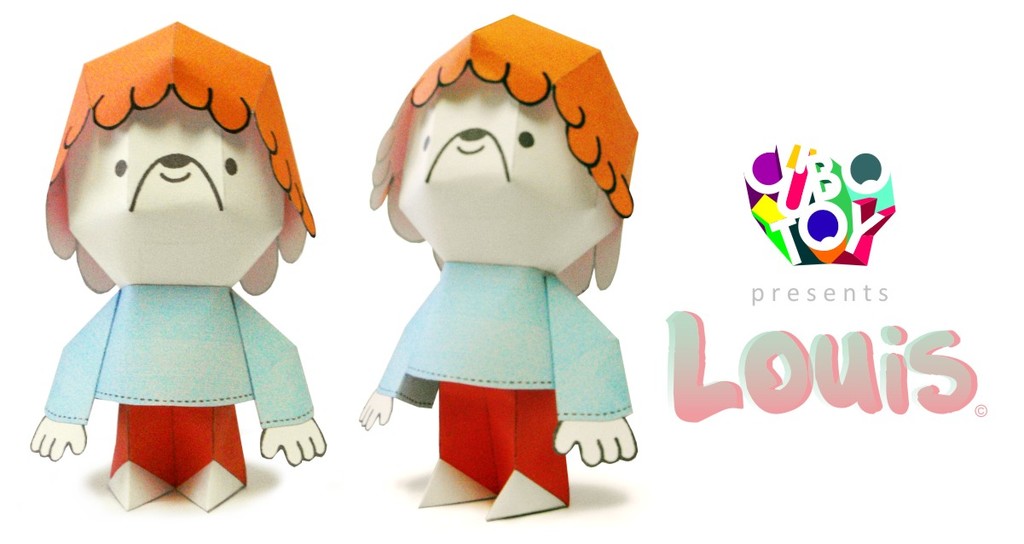 Cubug, a pop up character to download and make. Fold him flat, flip the lock tab into place and he remains flat until you drop him on the floor when he springs open!
Downloadable model here.
Free download to design you own here. 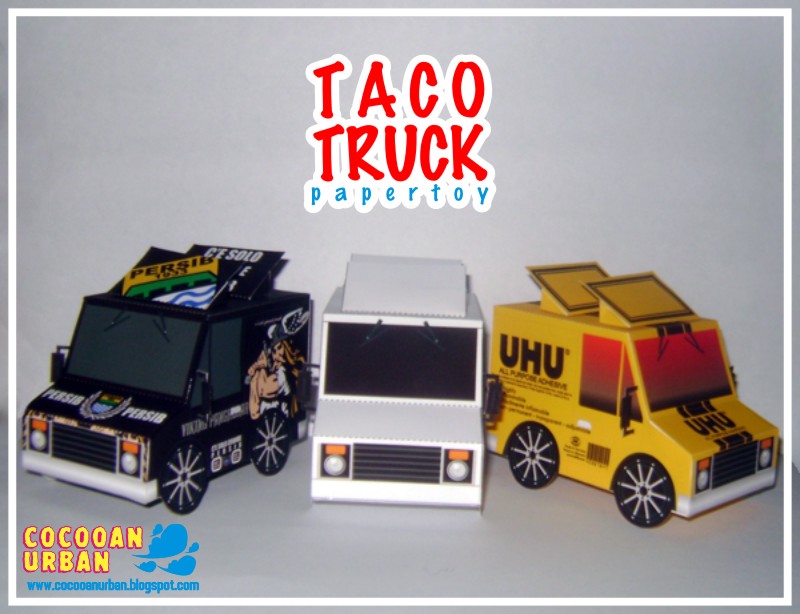 I like the original shape of a taco truck, so that made me decide to make a papertoy really cool and can be custom by all my friends. Have fun!!! :) let me know if you've…
Continue

St30created and OhnArt team up for a series! 4 new templates? You can download all 4 from right here! (Just go to the downloads section.)

Also, special thanks to OhnArt for the fun of the first few templates,

may we continue to create more cool models. 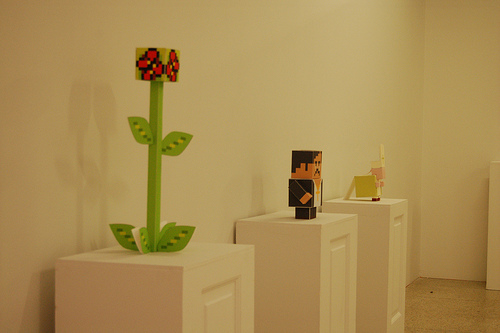 A Global Collaboration Since 1997
Earthdance is the world's largest synchronized music and dance festival for peace.
Since its inception, Earthdance has been held annually in over 500 locations in 80
countries with all events simultaneously joining together in the Prayer for Peace,
a powerful moment of coherent intention.
Each public Earthdance event* commits 50% of its profits to a charity that falls into
one of the following… Continue 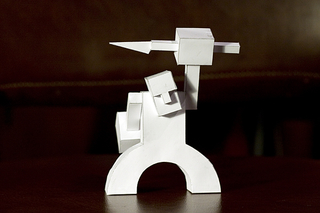 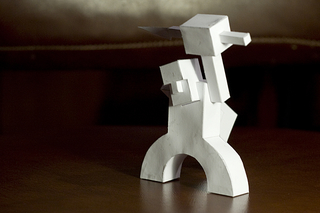 This week I'm releasing 2 more designs from my PixelBlox series.

First up is my favourate one - Aang from Avatar.

Hi,
I haven't been there for a while but I still deal with paper toys and I have lots of ideas.
As you see, the pictures in my previous posts have disappeared. Unfortunately, my free website provider closed its service and I didn't have time to restore my homepage.
So, I will relaunch my homepage as soon as possible and I will put back my paper toys, too!
Best wishes,
Simon

Commemorate the Bicentennial celebration of Chile! 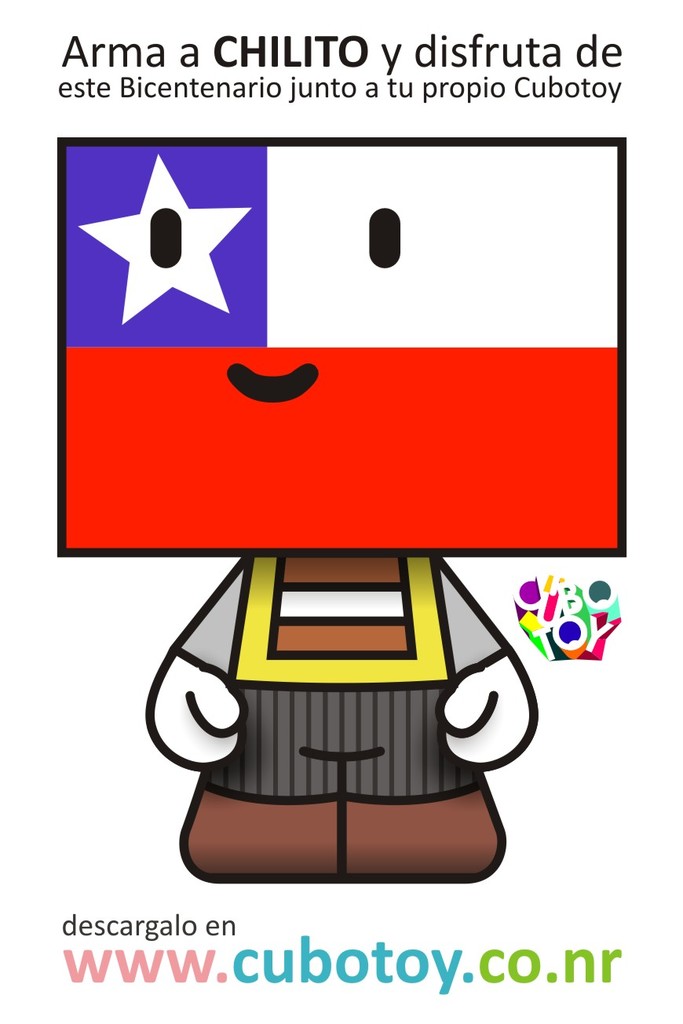 i want to present THE SICK TWINS 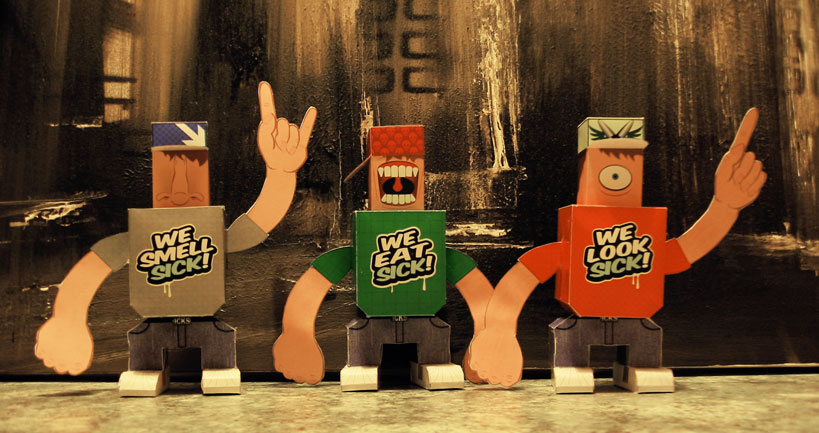 soon better (and one x one) picts on my page!… 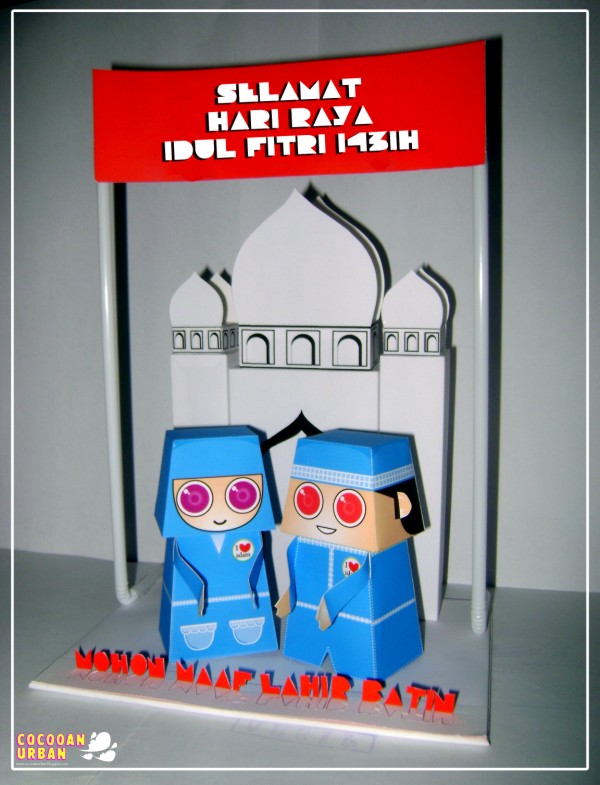 Happy Eid Mubarak to all my Muslim brothers & sisters all around the world :)

what you want me to tell you more? nah you can wait

In the good old British tradition of taking the piss. I’ve release a new paper toy to commemorate the visit of the Pope to the UK. The Paper Pope, comes with a selection of choice papal paraphrased nonsense to attach to him. You can also download a sheet of blank speech bubbles to fill in yourself. 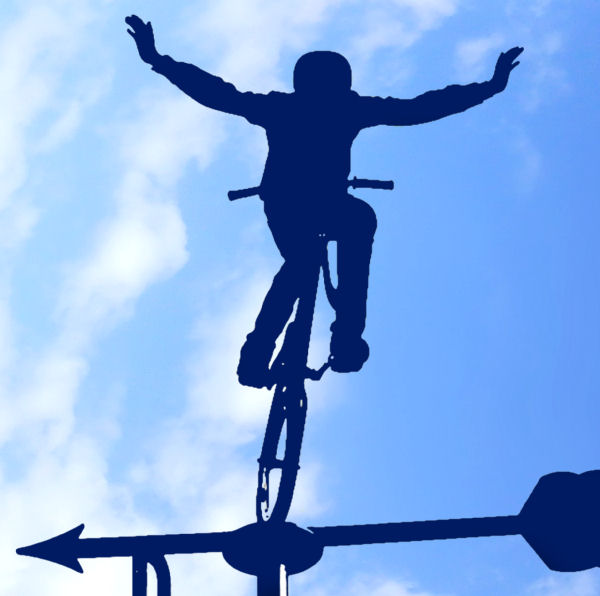 Sorry if I go a little off topic!

I invite you to see my work in competition,…
Continue All templates previously posted on Microdot have now been bundled in a single 28 MB zip file, and we've added a nice bonus : Battle Pigs, a game played with papercraft templates.

We're still busy with other stuff ( like getting married for instance ) but we hope to have more time this winter to once again join this nice community!…

Hi the We Talk About team came out with new fresh and sweet design to the Flying Shoe paper toy model. 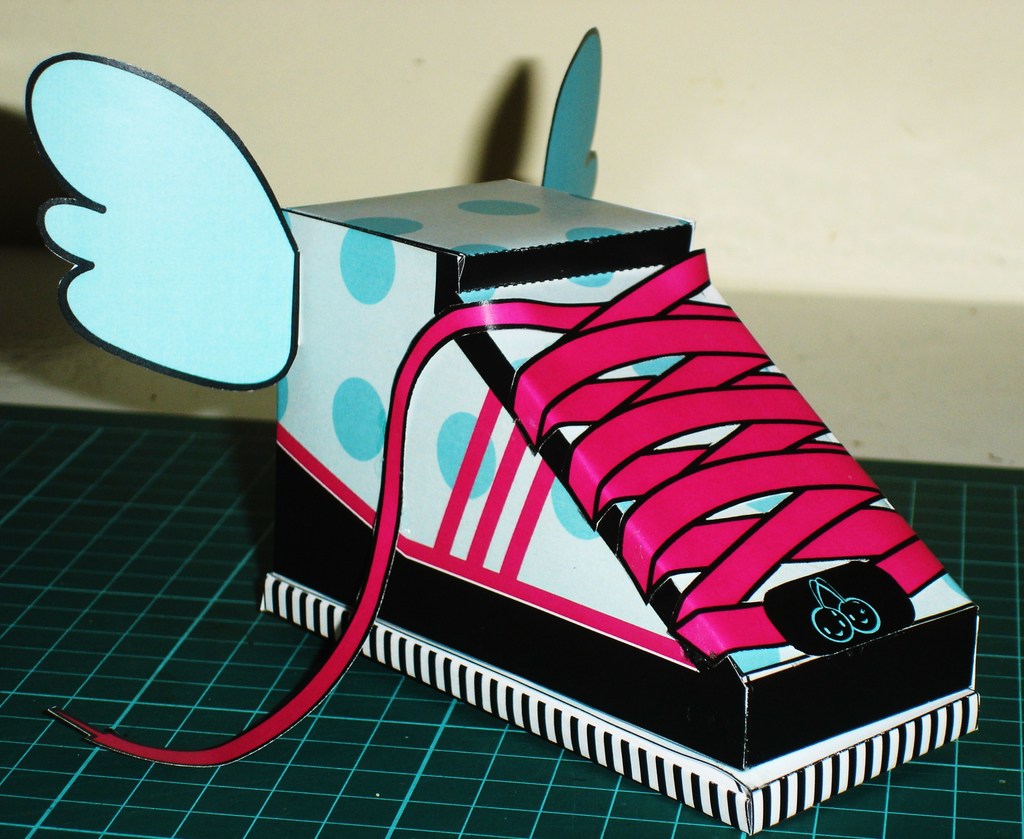 This is my new paper toy called YEDIö! Download: http://paper-elmo.blogspot.com/p/original-elmos.html


follow the discussion on the forum HERE - stay tuned for updates