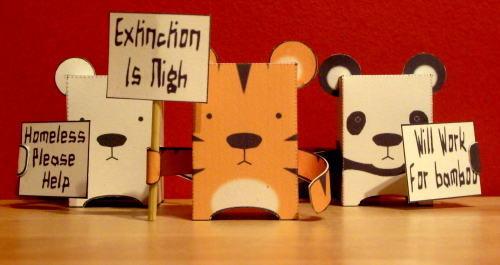 I've just uploaded these little critters to my site. There's Tiger, Panda and Polar Bear, waving their poor little banners. You should be able to print out two models on to a single sheet of A4.

Let me know what you guys think.

Oh. Sorry if my site's slow. I'm having "issues" with my hosting… Continue

If you want customise your Coobie: Template.

You can find Bopper here http://www.papercrafted.com/?page_id=125

I'm very interested in collaborating with people on an artists series. So drop me a mail at tyler(AT)tylertinsley.com if your interested i will give you a link to the blank template.

it would come in October 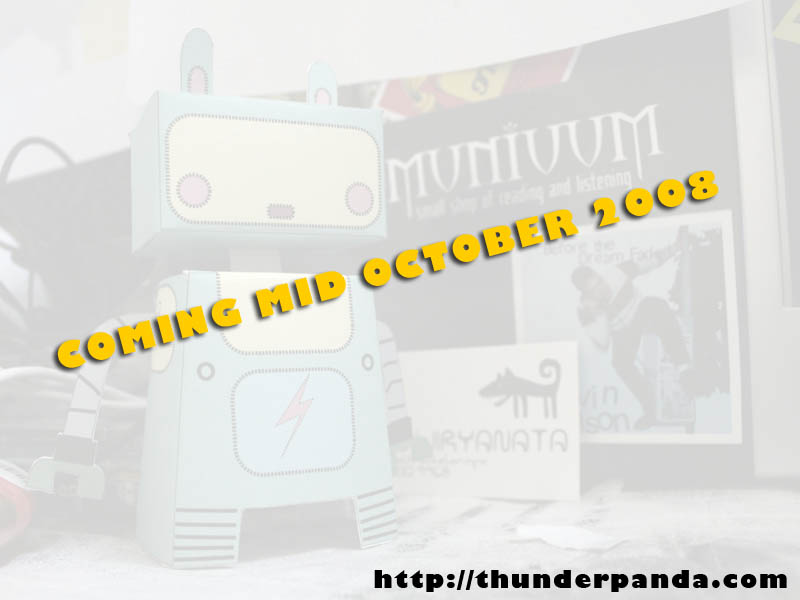 developed for customs... you can expect some lesser known people faces there. (eg. my mom, my friends, my friend's friend, etc). while surely sure celebrities would be also considered for the customs.

and the name is :...
hmmm i don;t know. please help me giving name for it... I'll pick one. and the winner would be the first face i draw on the papertoys. :)
- need an… Continue 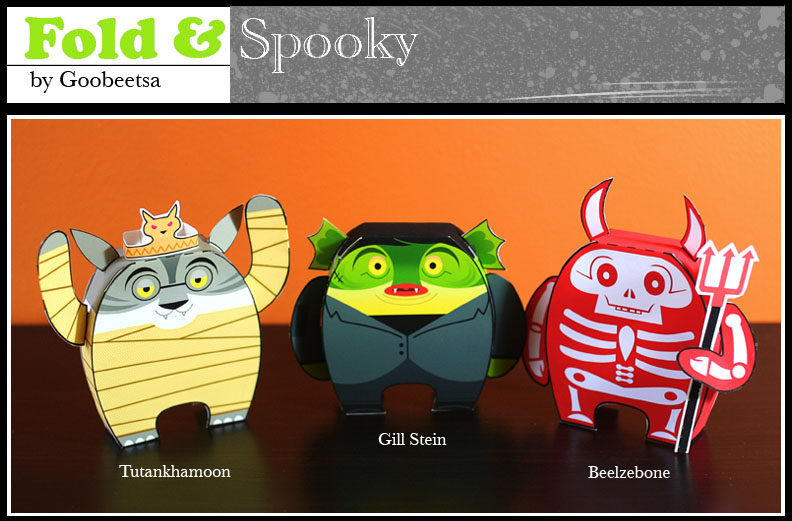 A new Halloween set from me.
Download them HERE Lots of updates since my last general post. Last night I posted 3 new Cubees, bringing the grand total to 100 (on the main page anyway, there are way more than 100 actually...) #100 was Darth Vader, but The Tick and Mayor McCheese by Glen Brogan also became available! You can grab them on the site… Continue 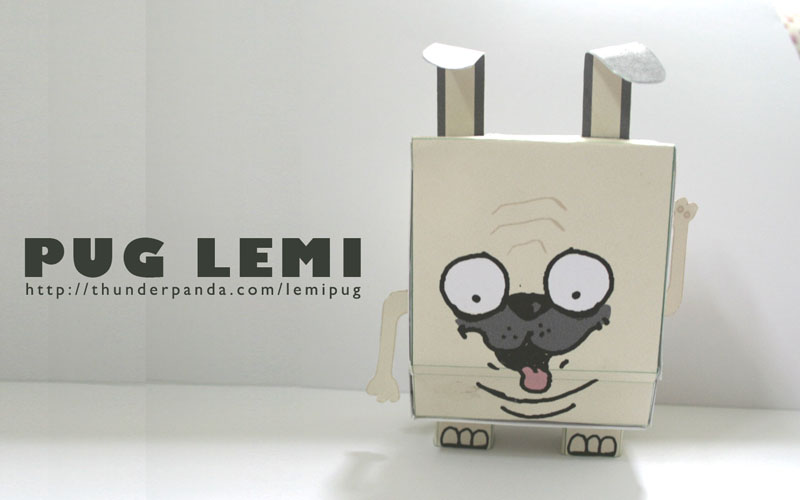 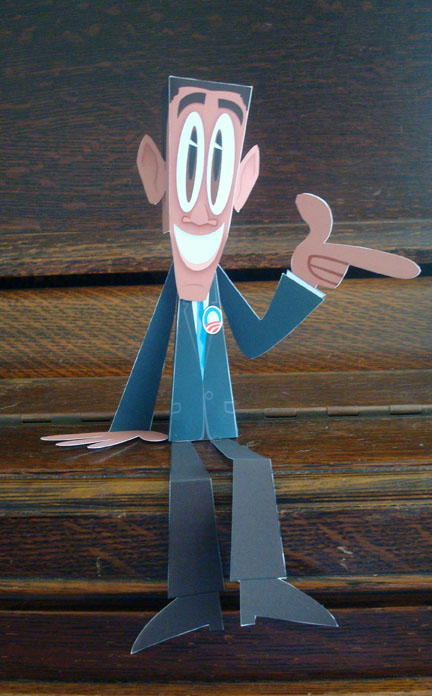 Now I know this probably won't be everybody's favorite toy, probably about half of you in the States;) but I wanted to show my support for Barack in a creative and positive way. I've been thinking a lot about my work and while I love to make funny little characters I feel like it's my responsibility as an artist to speak my mind through my work every once in a while when I feel strongly about something. Obama is one of the first canidates to come… Continue 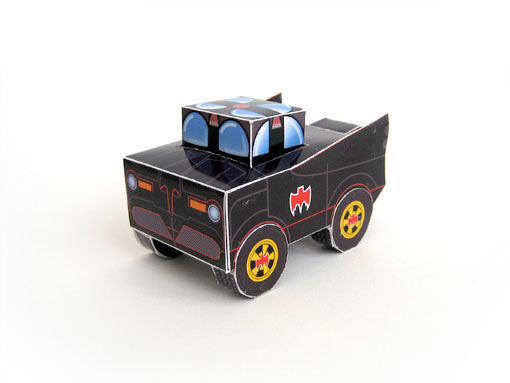 I've finished this about month ago, but didn't have the time to finish the download, photograph it, write a post about it...

But it seems that I have some time to create once again, and finish almost-ready-projects.
So here is it: I have created a Foldskool Hero and my Foldskool hero is the Batmobile.
And customizing is more fun when you can do something extra with the model……

Well one of them is Limited Edition - the man who does not become president is removed from the site when the winner is announced!
Anyway they are both available here.
Also: "Thank you!" to NiceBunny for the sites new look!

I'm going to make a paper toy soon. If anyone can help me make my first toy i would love that.

Our goal is simple, we don't want to see so many promotional flyers tossed away when they're almost always printed on virgin paper and especially when the artwork is so amazing...

Join us as we promote limited editions of collectible toys on DJ & event flyers! 
Last Sunday I started receiving e-mail and comments telling me they saw my site on [Adult Swim]. With no prior knowledge that that would happen, and not having access to a cable television at the time, I wasn't able to see it until a few days later. (though apparently it ran all week).

Thanks to Laney & Emery Emery, whom I have never met, I now have a copy which is viewable here.

Spooky WiDEMOUTH - A little early to the party, but still fun

Here is a skin that I made when I first released WiDEMOUTH. I was going to wait until October, but it's killing me. Here is a spooky Halloween WiDEMOUTH. WiDEMOUTH_Halloween.pdf

I've made this special "Old School" Azteca Negra and hid him somewhere on the AAW Cubees page of my website. Will you be able to find it?

Hi everyone, at last i'fe had time to update my page with all my current creations!
Come check em'out and don't hesitate to leave me a comment ^^.

Hey guys! Just a quick note that I'm still around, just had a lot of stuff going on and had not much time to work further on my papercraft. I just recently produced a high-quality print (xerox 4c laser) for the eTUI design i posted a while back and will post a few pics once i cut it. I won't have that much more time over the next two months, but I'll try to work more on the eTUI and get a few templates ready for release. 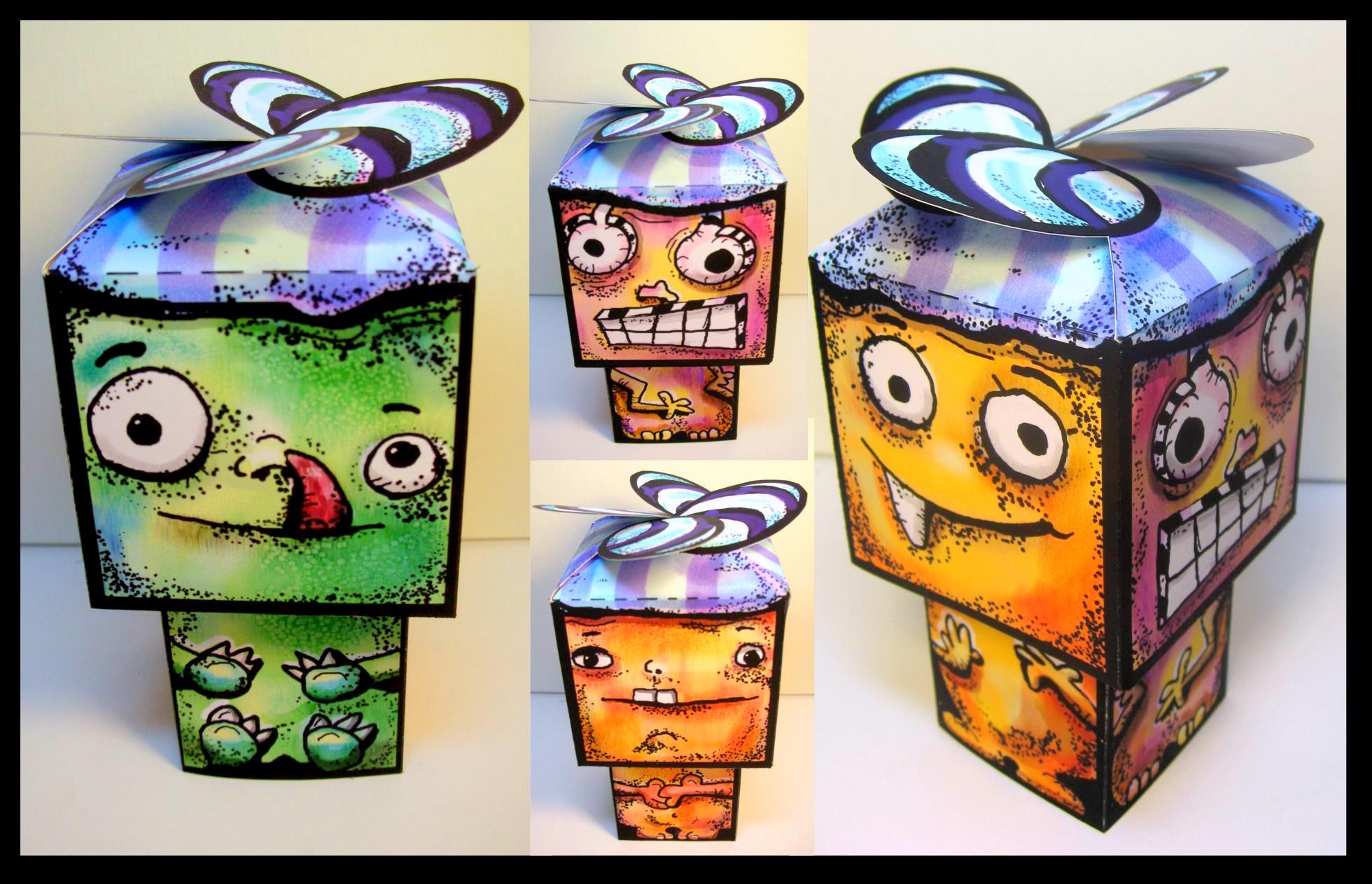 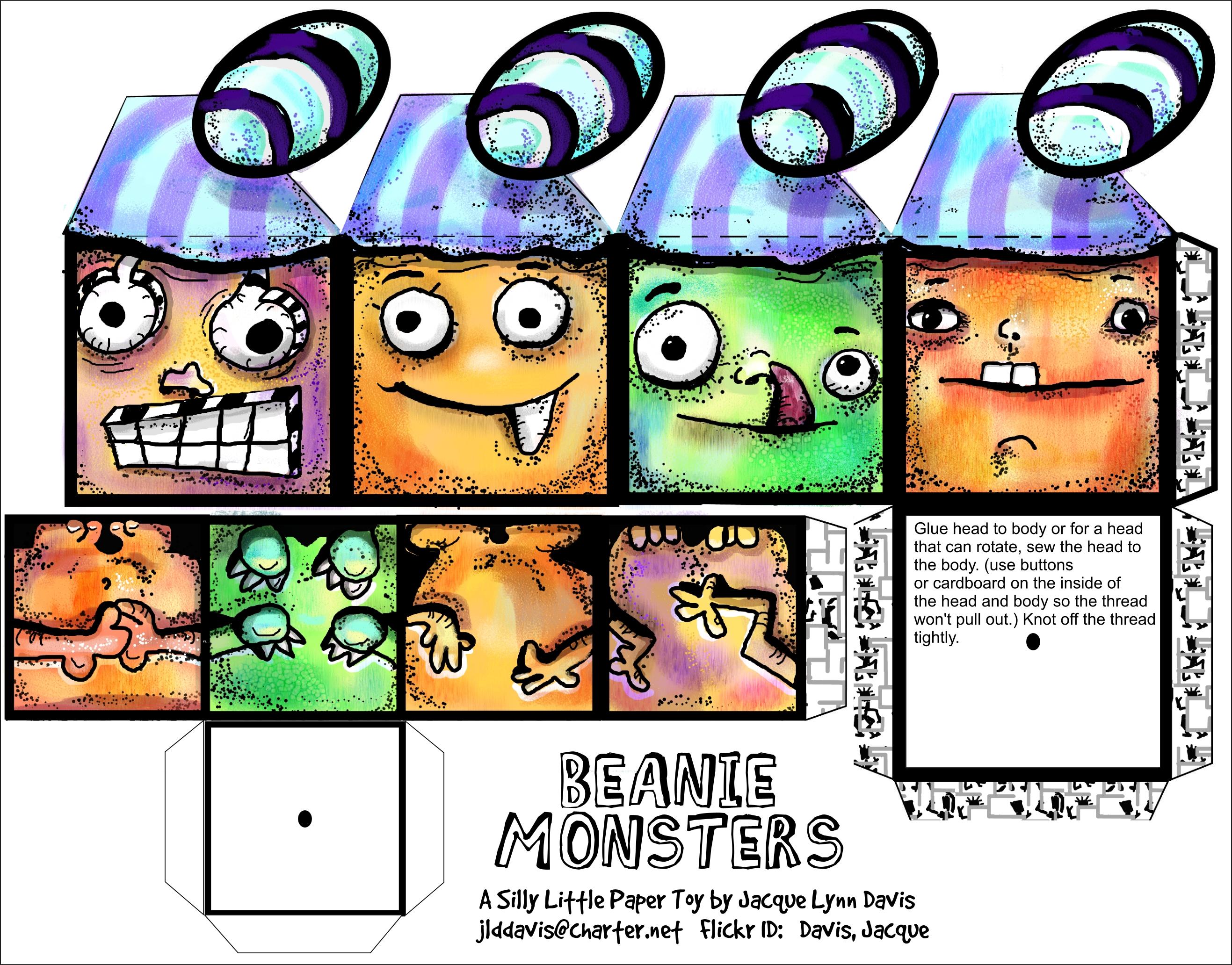 This is a silly little Monster Beanie Guy. I created the template in Xara Xtreme and colored him in Painter 9. His propellers are not glued, so he can be opened and used as an unusual gift box. His head can be attached to his body with needle and thread allowing the head to spin. Print, Cut, Glue, Play. Have fun--… Continue