Trials and Tribulations of Papercrafts... 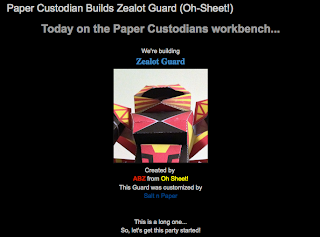 I learned quite a bit about tools of the trade while working on this last project for the Paper Custodian.

First thing is, the quality of paper is always questionable. A… 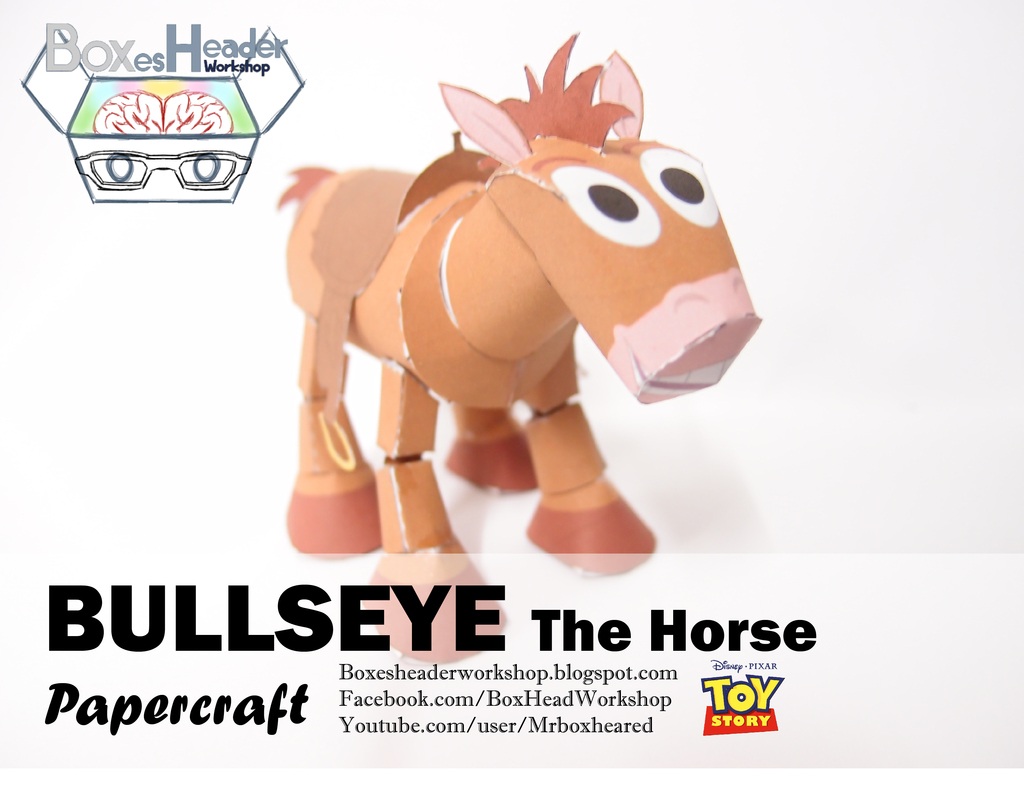 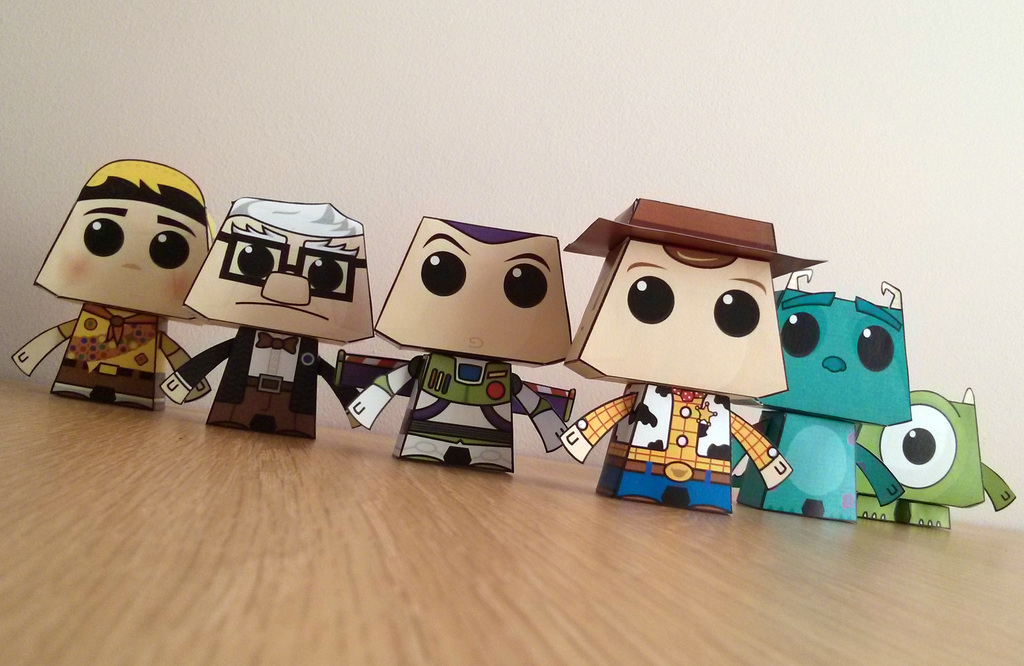 I have just finished my very first mini series titled Pixar Pairs. All are available to download from my blog: http://paperminions.blogspot.co.uk/search/label/Pixar

Hope you all have fun with the playfull little…

And the winner is... 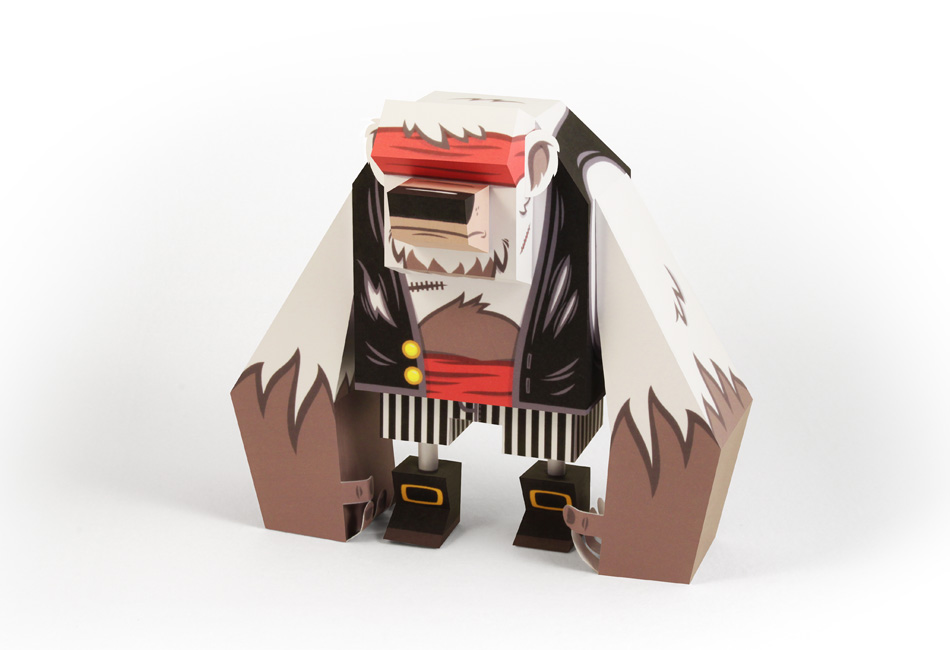 It’s your choice! Bear has been selected by your votes!

So, a promise made is a promise kept!
here is the link to download BEAR!

The game of the Blue Friends paper toy! 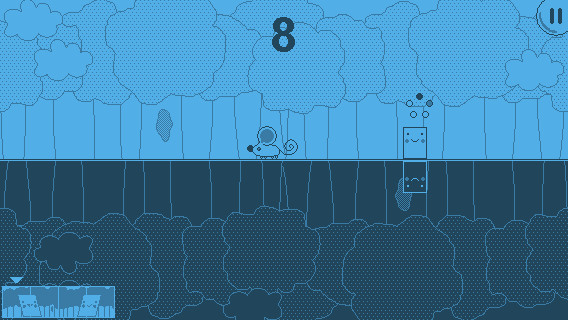 My Blue Friends paper toy is based on a simple arcade game that was made in 2008. Now, I released this game for iPhone & iPod touch as well! I've also hidden a secret gift for the skillful players in it. ;) But it is really a secret, this is the first place where I speak about it. Check it out here:… 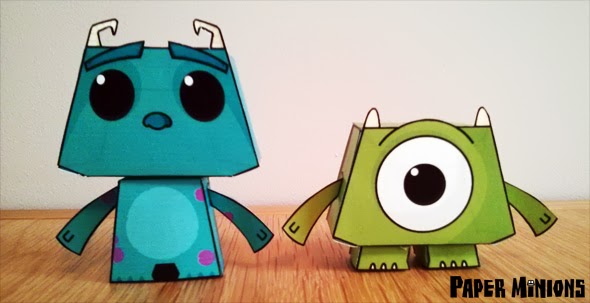 I've just launched Paper Minions, my very own paper toy blog. I'm running a Pixar Pair mini series to begin with opening up with Mike & Sully, I hope you guys like.

to view more check out the blog: …

Finished with the first group of the Epsilon(Zeta) Uppers!  Series:1.
There will be a few more groups coming out, all of them based of the "Fight With Tools" theme.
This toy series was inspired by many things, culture, art, society, music and politics. I wanted to create something with a…
Continue 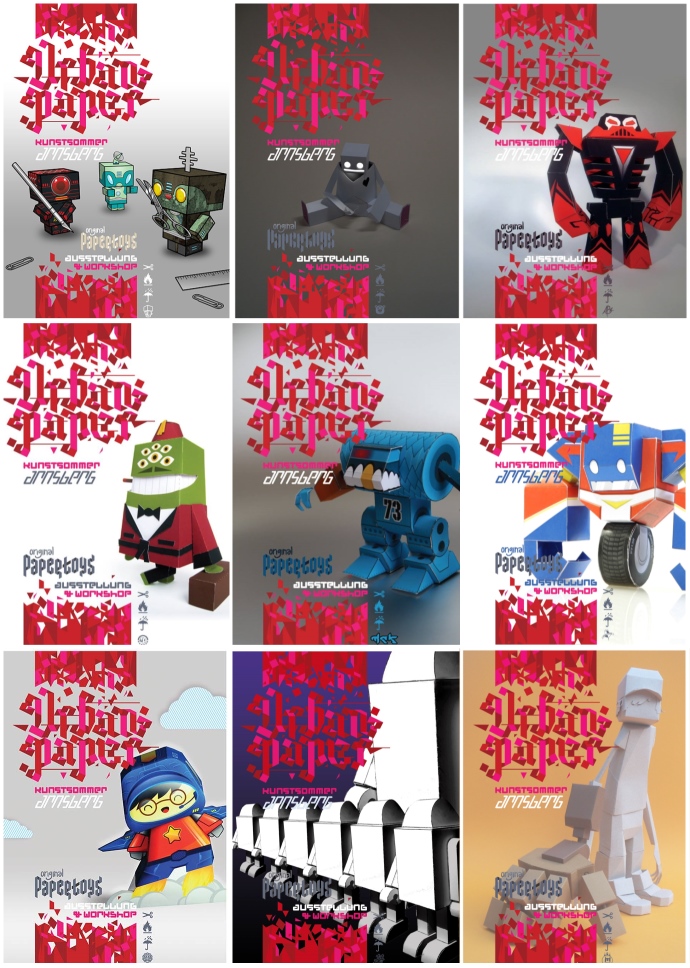 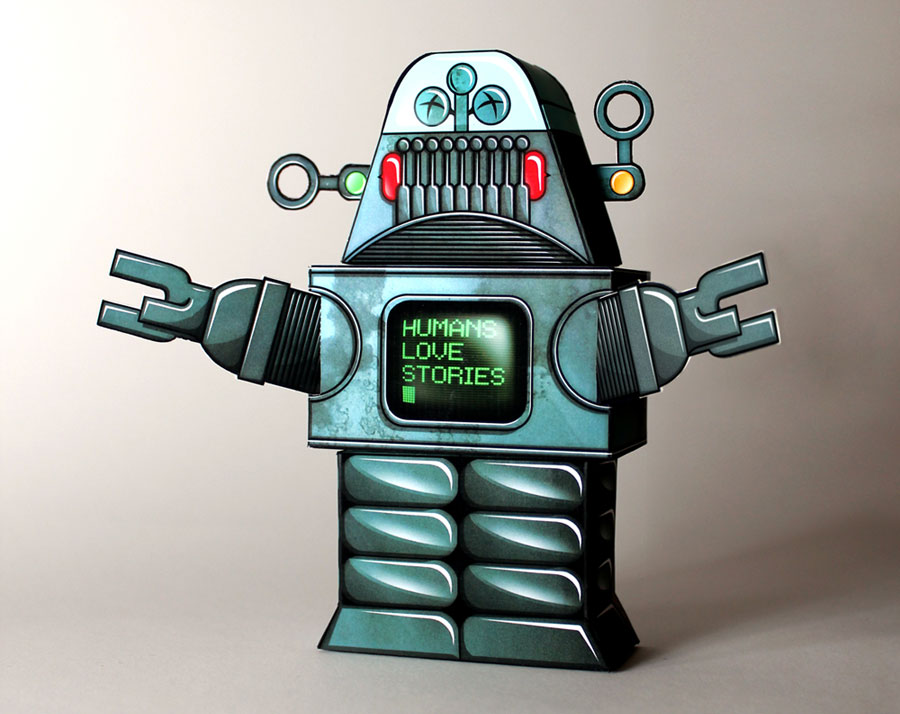 Tribute to Robby The Robot / commissioned work for So/Cult, story telling agency
-Forbidden Planet (1956)
Altaira Morbius: Where have you been? I've beamed and beamed.
Robby: Sorry, miss. I was giving myself an oil-job. 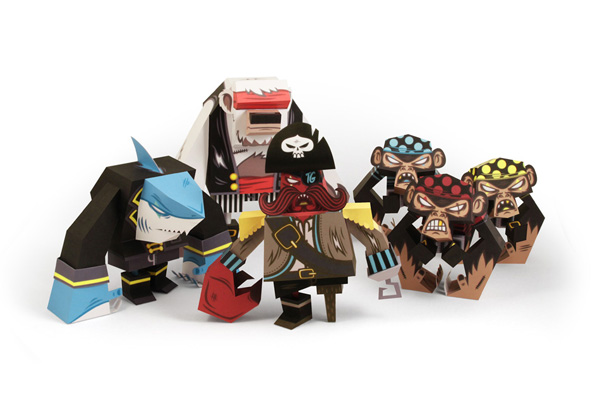 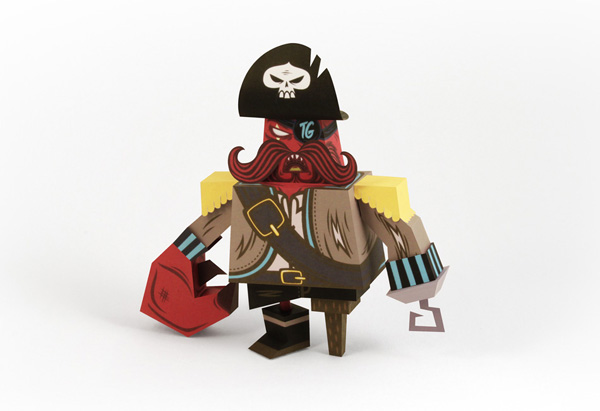 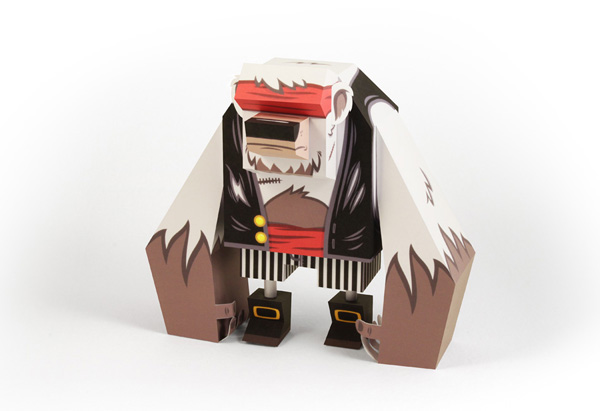 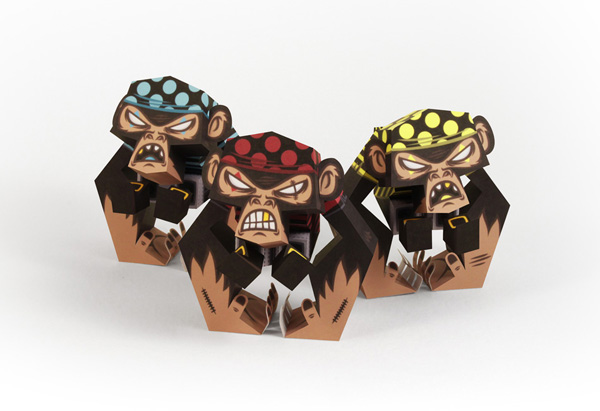 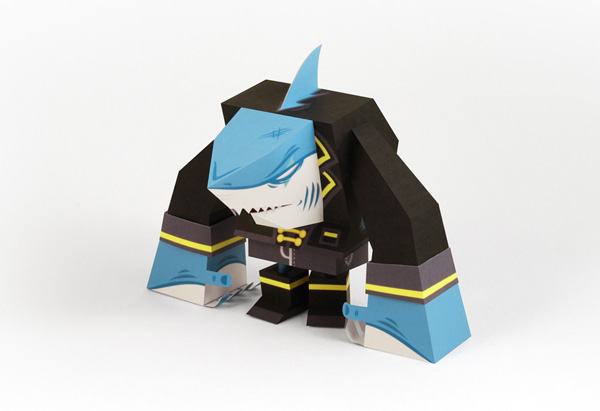 Summer give me some creative ideas

So here is my new Papertoy serie!
A Pirate crew composed by Monkeys, Bear, Shark and the famous Captain Crab Sparrow!

This time I decided to share with you one of them so tell me what is your favorite!

We come in peace!

They come in peace... 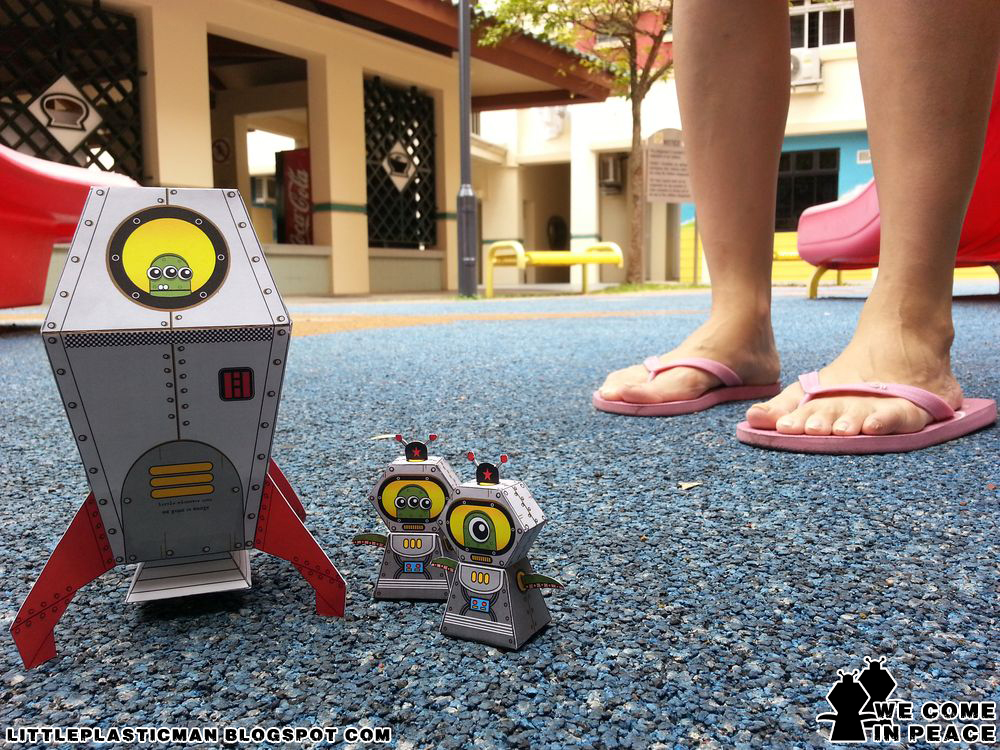 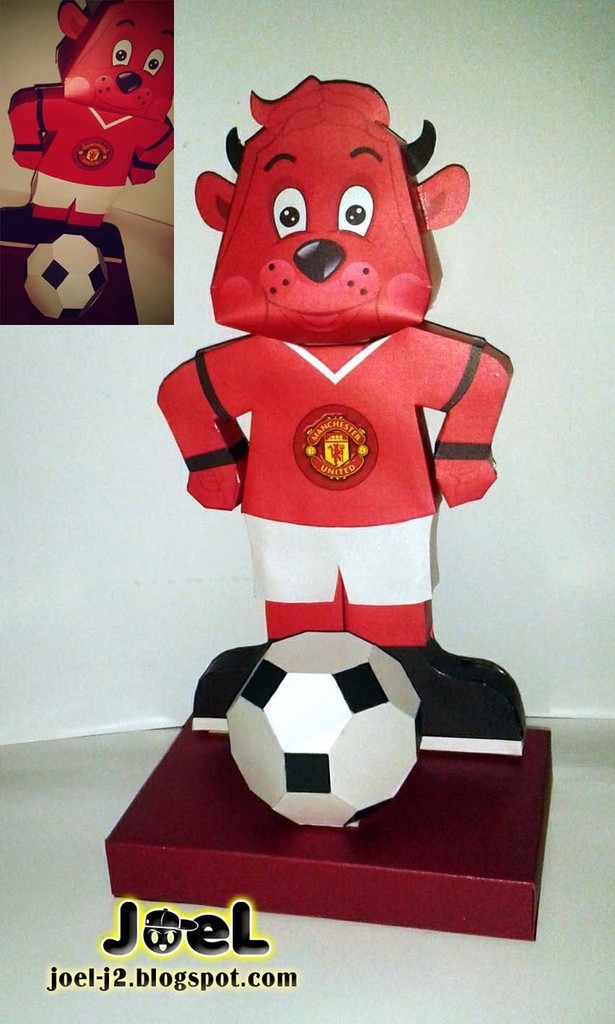 New papertoys..free downloadable in my blog, … 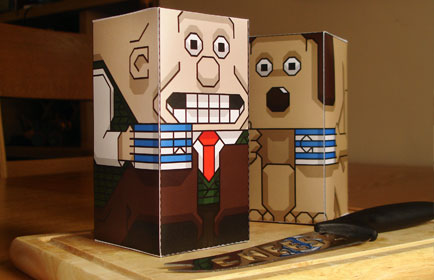 The kind folks over at Aardman caught wind of the Wallace & Gromit Squatties I made in July 2012 and gave me a mention. Here is the link on their official: Facebook page

As a warm up to Gromit Unleashed this summer, in Bristol. I…

You can now download papercrafts of Viper, Hugo, Heihachi, Lion, Captain Falcon and Mitsurugi on my new blog : http://ning.it/19IgQtS
Those models were made as trophees for a fighting game tournament. I did the templates and builds and my friend Gogli did the textures. I hope you'll like it !… 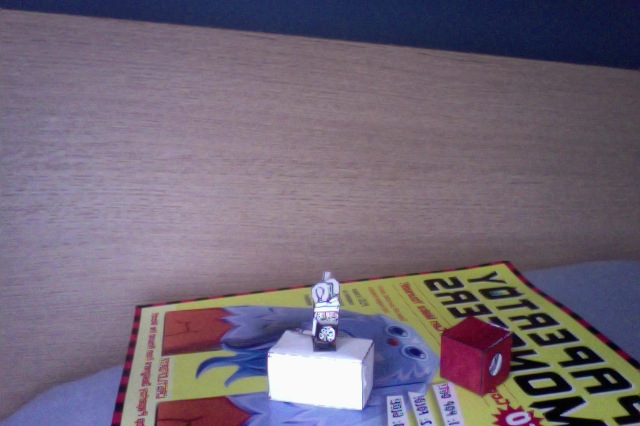