First off, I cant seem to log into my old NPT account, so I decided to just make a new one. So for all of you out there who were my friends in the old account, please add me up, I want to be your friend. ;)

Now for an update, the latest toy from Papertoy Adventures is none other than the dragon himself - Bruce Lee!

The template is based on the Contender paper toy with some modifications. It's easier to build… Continue So… here is the bad guy, the sharpest shooter ever living, the paper toy world terror. Hearing his name all sheriffs running scared… Dealing with him it’s like committing suicide. You think you good enough for him?! He will be chilling on a haystack waiting just for you. I made this custom called Zayebunny for Nick's Mechabunny B&W series.

Spoof of Hasbro's Mighty Muggs;)
Read more at http://fx-designs.blogspot.com :D
Anyone keen to add some designs of their own? 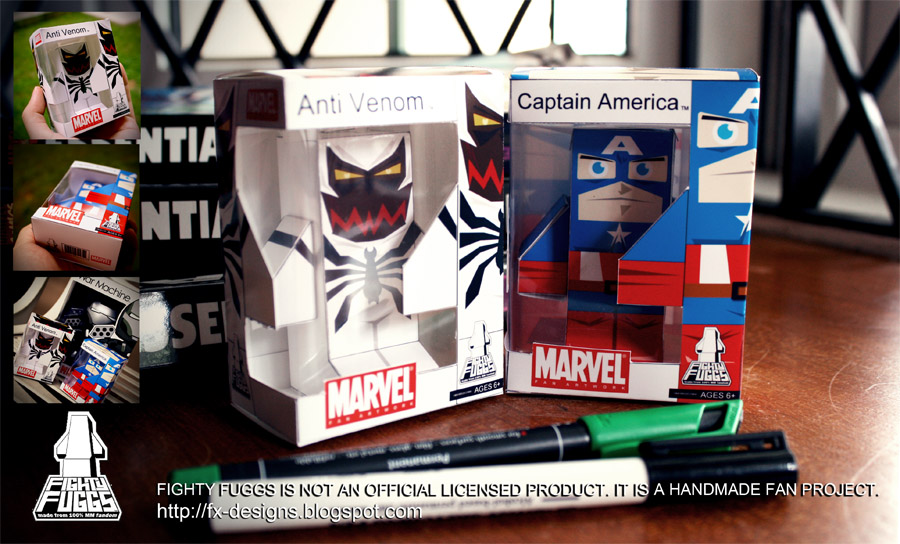 I've been watching King Arthur's Disasters since 2008 and I can tell you that this is the funniest cartoon show I've ever seen. So I thought I should create a paper toy of Merlin since he is my favorite character in the show. Here is what I figured out...

Here is one new paper toy inspired in one character from "Triland" illustration. You can download the paper toy @ www.we-talk-about.com ! We hope you all enjoy it :)

Hello guys... this is the first paper toy template I have created... 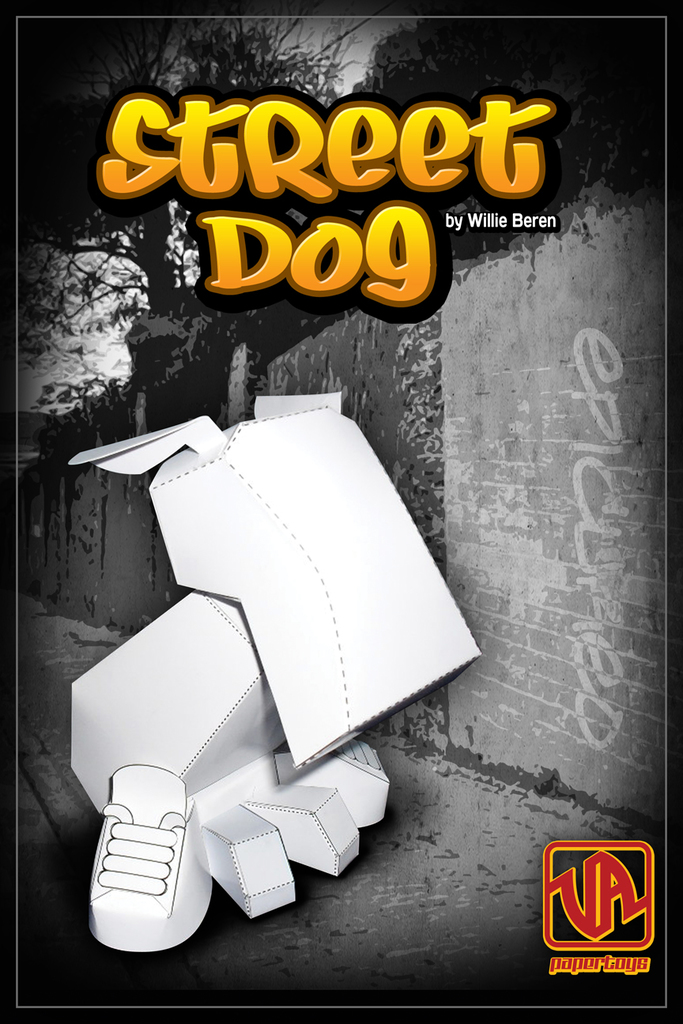 Blow through the hole and the giraffe shoots out of her box to see what is going on! 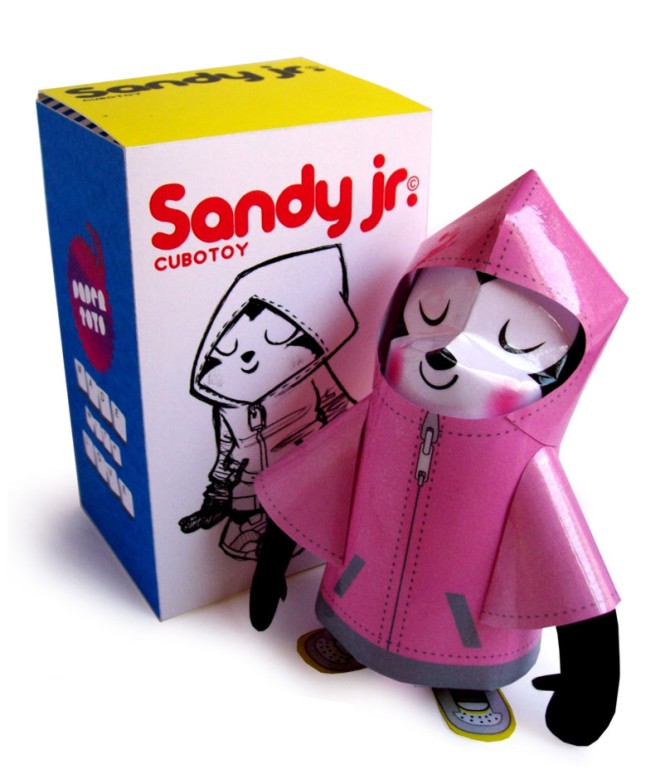 New Billy's featuring!
PO! aka Patricio Oliver is a Graphic Designer and Illustrator from Buenos Aires, Argentina.
He has organised few weeks ago a free character design workshop in Argentina.
20 students was invited to make their own papertoy design and my Billy Sweet Monster was used for the show! To show how…

Want to share my another design. Actually this is the first design before BA Baracus. I dedicated to my friend, one of the great designer of papermodel that inspired me, Julius Perdana aka Julescrafter.

The Angels are here! 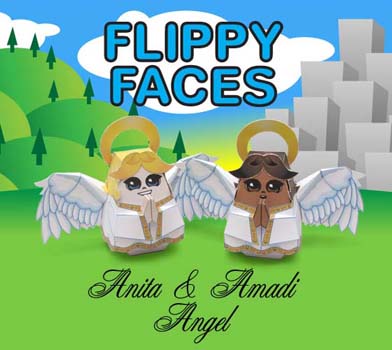 And don't forget the instructions!…

The latest edition of inavatof - I heart symmetry is now available online. It features paper toys, puzzles and a great custom paper toy and interview by Jack Hankins (a.k.a. Horrorwood). visit http://www.inavatof.com/product-details.php?pid=166 or view on issuu.… 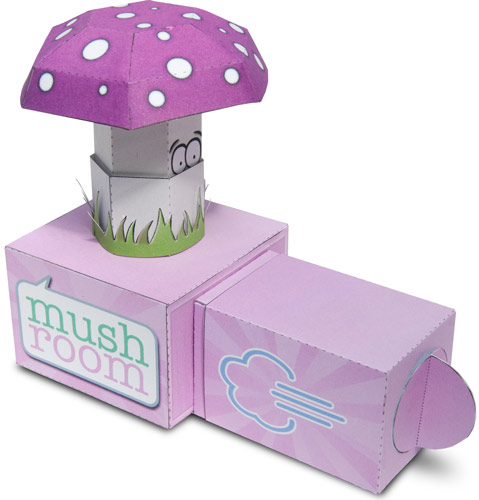 New pneumatic model to download and make from robives.com

Hope you enjoy it!

Hi everyone!
Triple Dog Dare is a trio of summer interns at Pixel Farm Digital (an advertising agency in Minneapolis, MN, USA).

This is our very first try at papercraft - it's a version of our 3-headed dog mascot, Paul. Visit our site to download the PDF, and you can also watch a short video of the creation process. http://www.tripledogdareinterns.com/2010/07/27/paper-craft-paul/

nice to see you again. Just want to report to you, this teddy bear papertoy is our first papertoy project 2 days ago and been use for HP - Hewlett Packard @ Jakarta, Indonesia (30 - 31 July ) as a theme of Mother and Baby. We build in 2 days 3 nights, with 3 hours of resting a day and with 4 builder 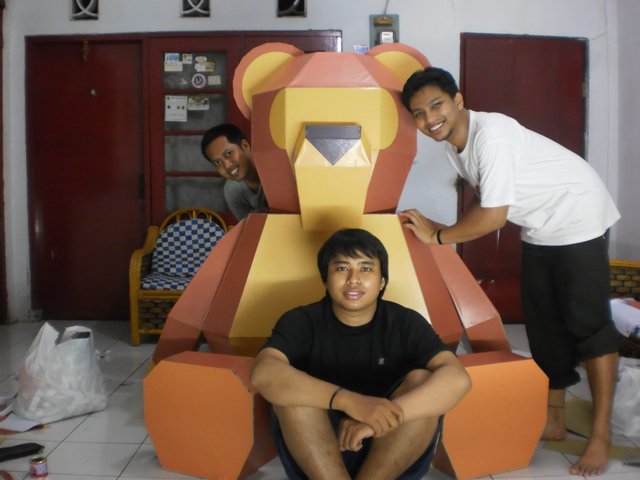 The first five blocks of tower were put!
go on you too,, create the next piece!!