Artist Kenn Munk has designed this CCTV camera which is gracing the innards of
Nude magazine issue 13. 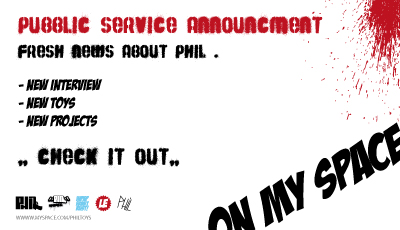 I'm far away from his skills so I use a different technique to make them ( I start from a photo instead of actually draw their face ).

and a little preview:…

I made a new Paper Foldable called "My V Friend". It is based on the 80's TV movie, "V", and I hope you like it. It is available for download from my site:

I also set up a Flickr group so you can post pics of your V Friend invading your space!

Monstah's jump from paper to stickers and stencils 02 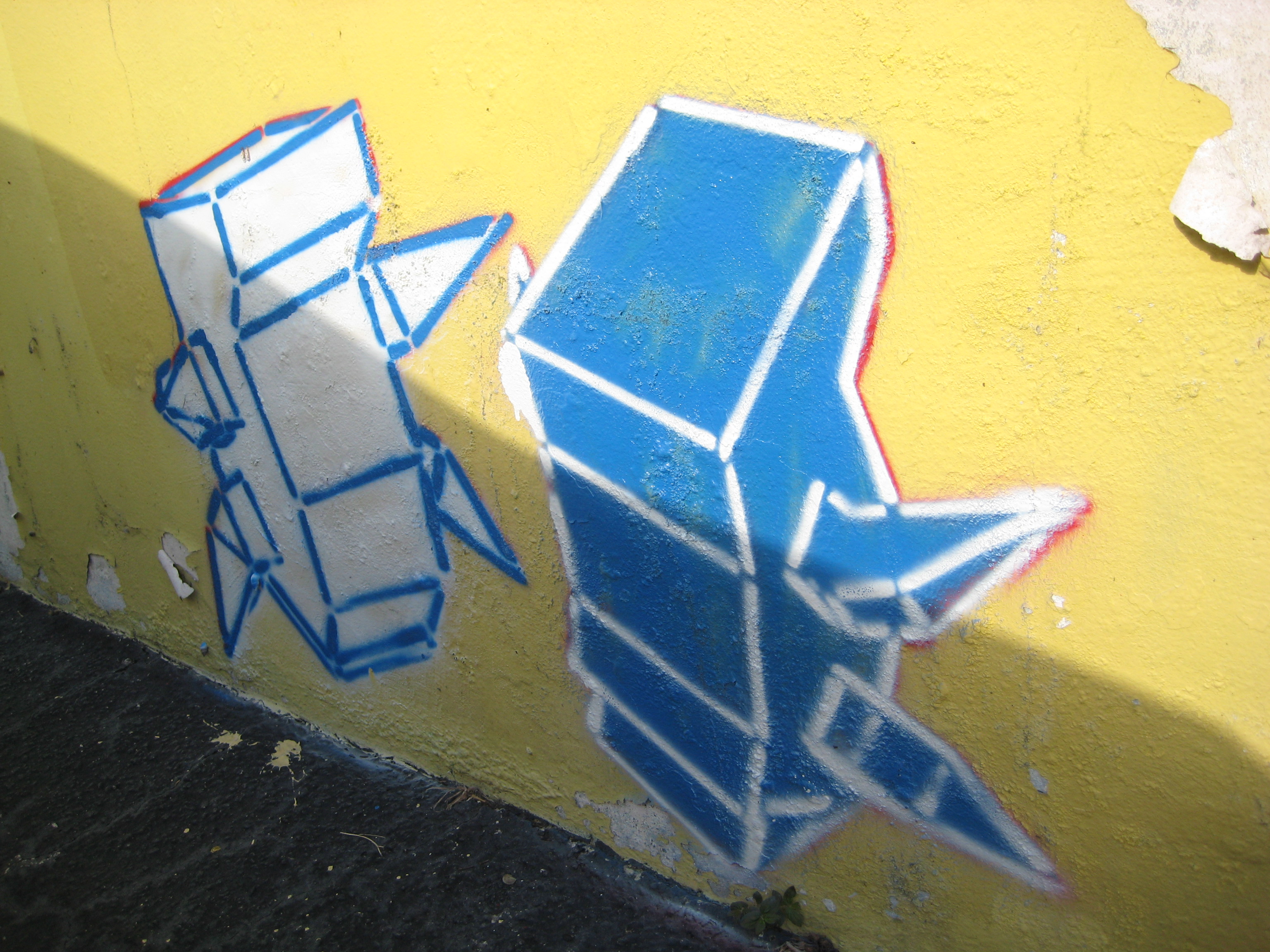 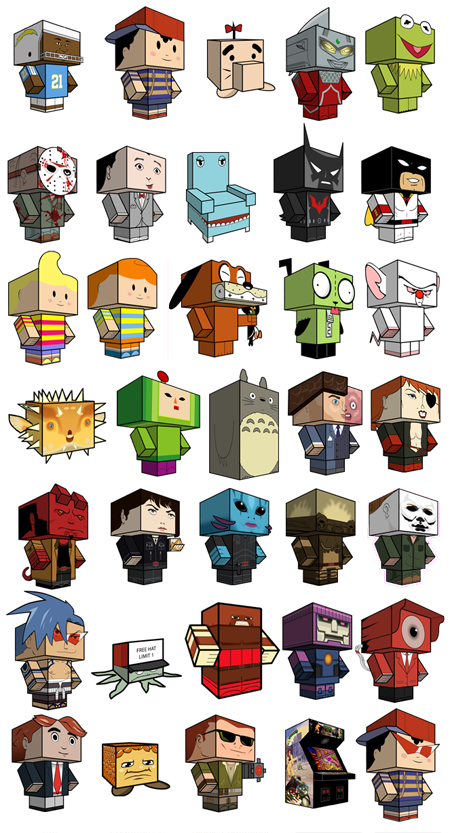 Since my last post there have been no fewer than 35 additions to Cubeecraft.com! Additions include work from guest artists madbox20, Glen Brogan, Frank Browning, Steve Smith, Mathew Benkner, Alejandro Garcia and Mark Robson.

So...
Here is the Emotidude model who is available for template testing. If you would like the model to test or just see how it goes together, then email me at ljimbol@hotmail.com. I really need as many people to download, make and give me feedback about them as possible. Without feedback, i can't make them better and it will take along time for them to be released properly!

So please grab a template off me, give me some feedback and the Emotidudes will be here… Continue

Hello, I'm Simon Czentnar and I'm new here. :)
I've made two paper toys so far. They are available at my website.

Little Bee
This is a paper toy based on a simple "brick". Thanks for making NicePapertoys a thriving community! I knew I wasn't alone! :)

Due to time restraints I haven't done any new models in a while, but I thought I might just as well release this one into the wild for you guys to play around with. 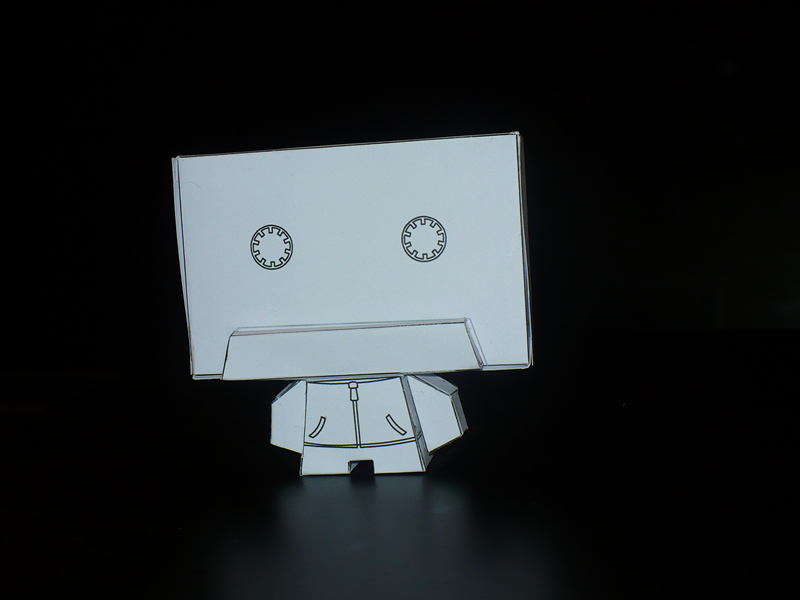 4) Send me your design… Continue 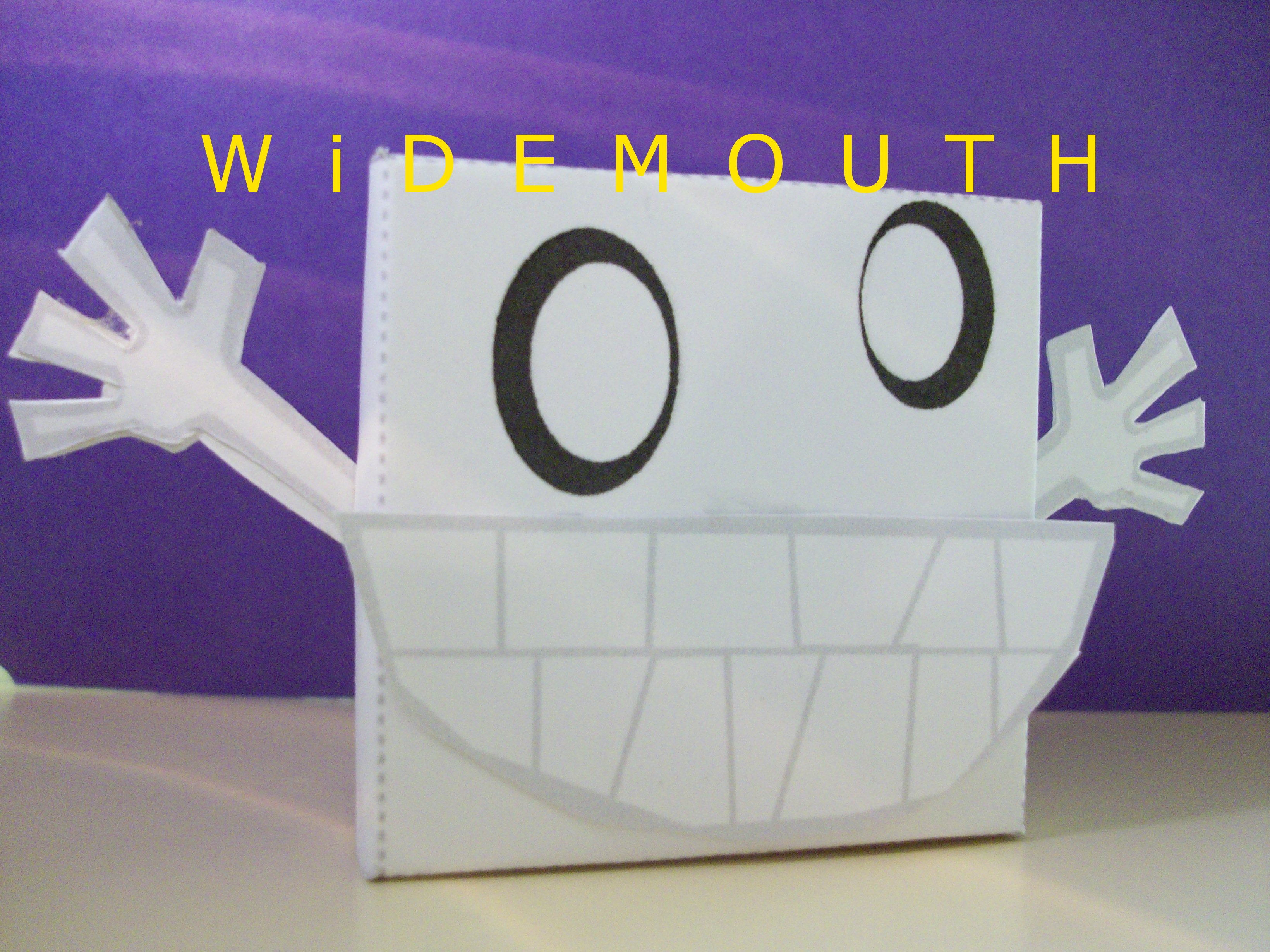 Here is a model I pulled out of my butt. It seems a bit too simple compared to some of the other models on here, (EDIT: Simple = Good) but I want to hear from you all. This is my very first original model I made. I'm still thinking about colour and if I should add feet or something like that. Also if this will be a series of models or simply one single model.

Obviously the main focal point of this guy is his large mouth, which led me to… Continue

exhibition of toys creator around the world!!

hi every body,
i'm from france and my sister have here a little gallery in a city called vallauris i've been wanted making an exhibition of my funky joe designed by other but at this time i have just nine artist's designed toys back....
then i changed my idea and now i would like make an exhibition with one model of everybody want..
if you're interested reply to this post and tell me what you thinking about and if you want to show your creation at...
give some ideas about… Continue

here is "zec nice" my new project toys i have now to design him he is customable too like funky joe just have to ask me by email..... what do you all think about him??? 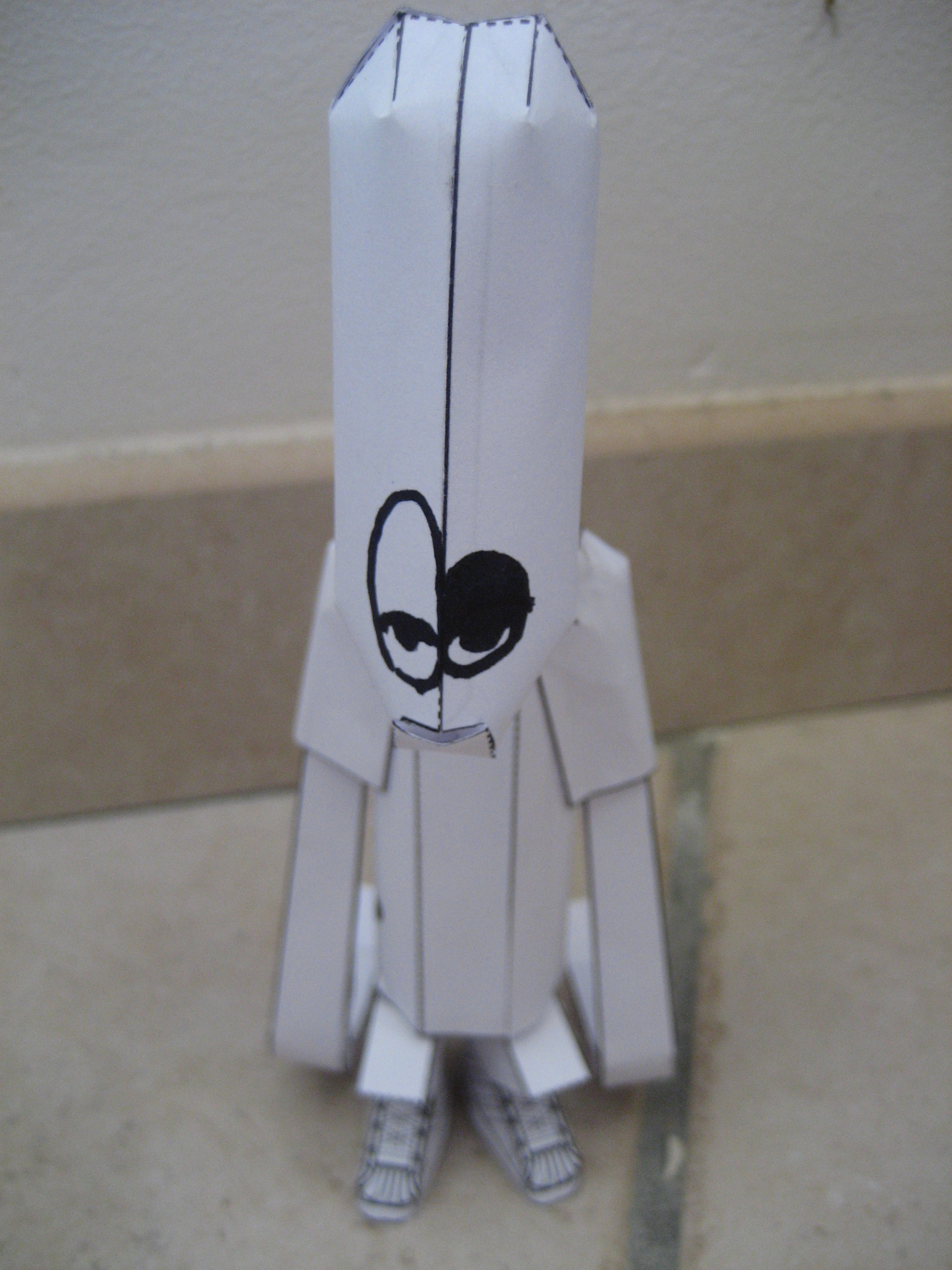 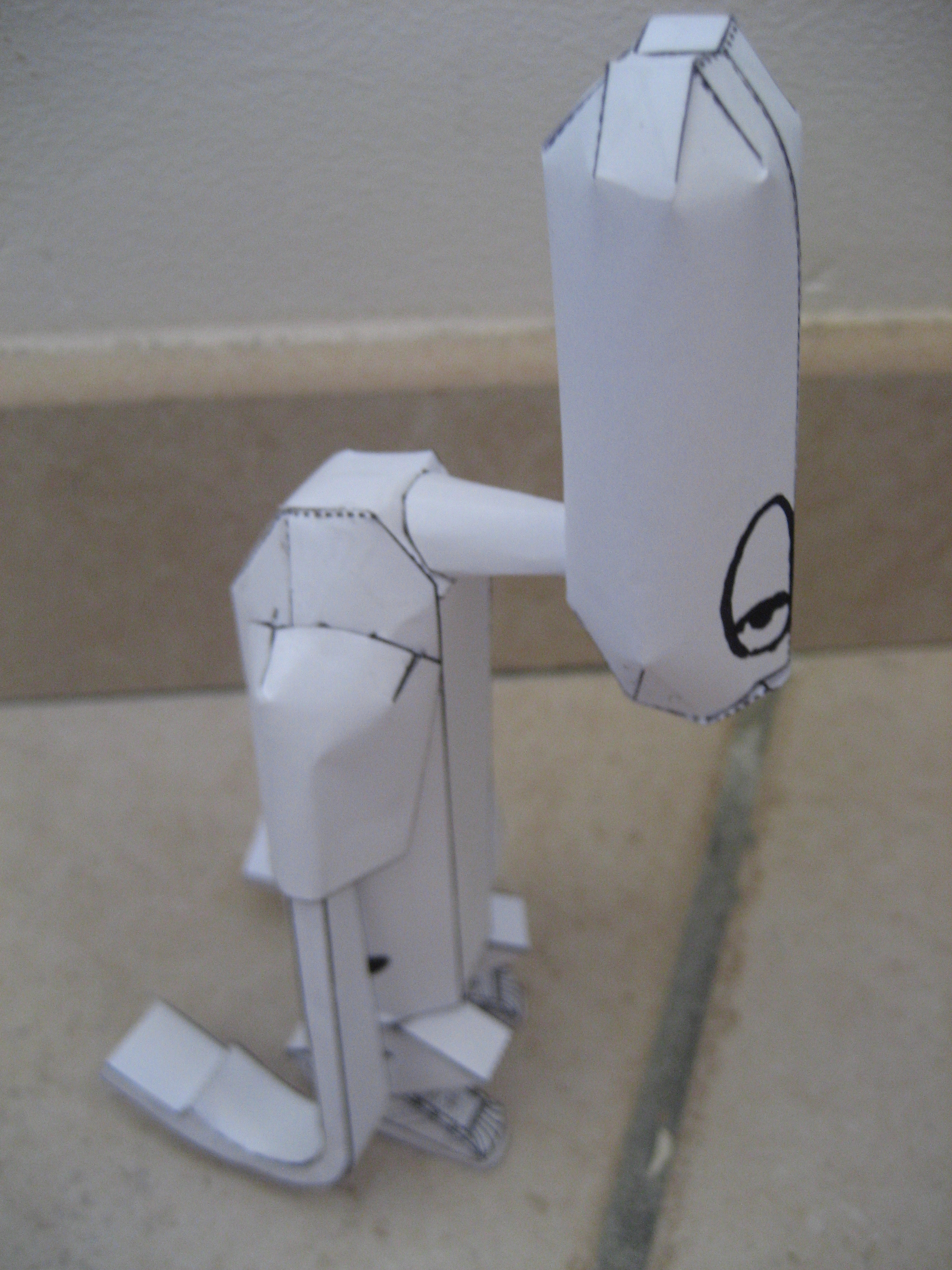 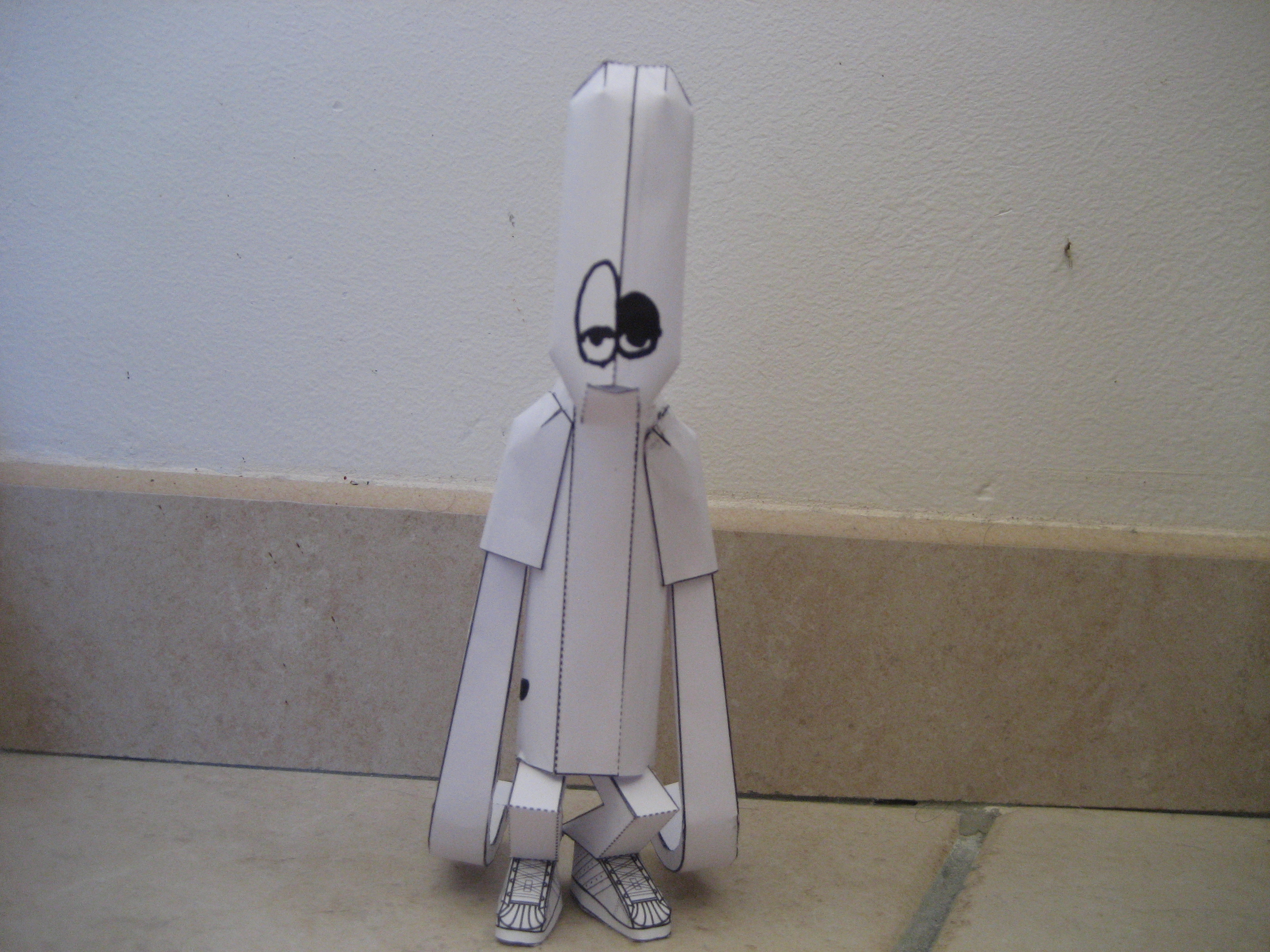 here is "zec nice" my new project toys i have now to design him he is customable too like funky joe just have to ask me by email.....


what do you all think about… Continue