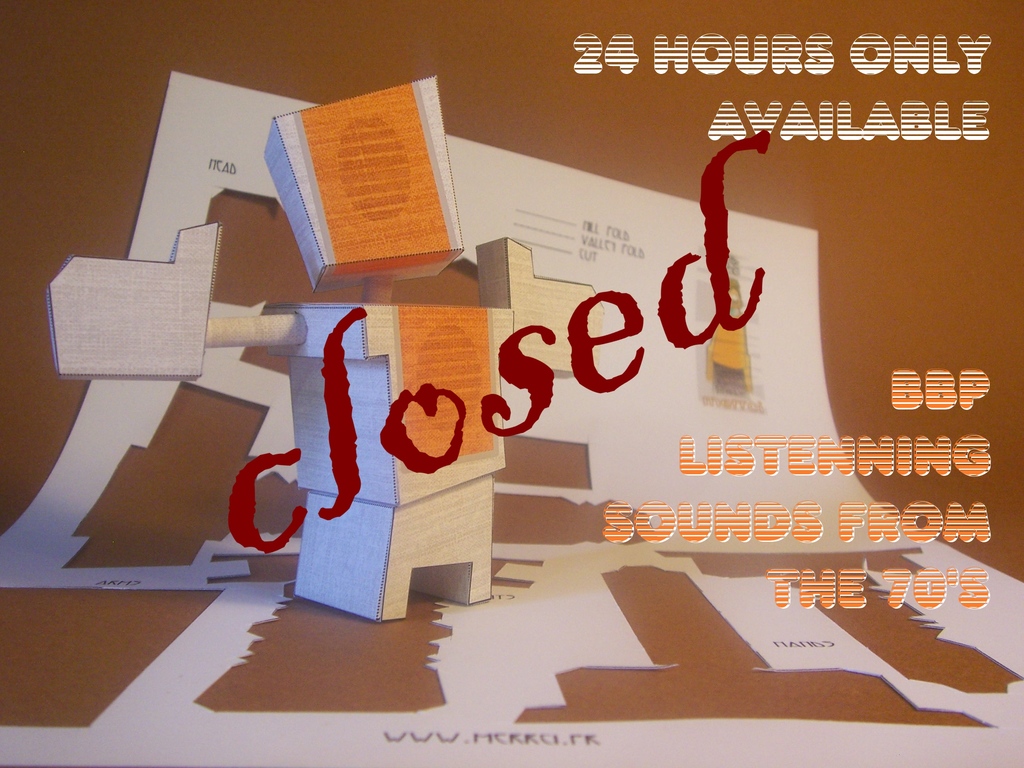 Photos from the last TOYCON event held in the Philippines 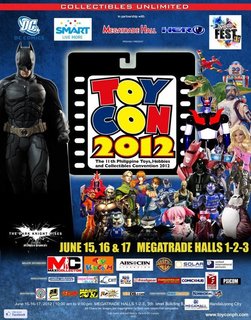 Hello there! here are some of the photos taken in the last toycon event held in the philippines. You'll see here the collaborations of our very own papertoy artist of different countries including the custom work of our featured artist here at nicepapertoys "nati513" and the toy collections of other groups... … 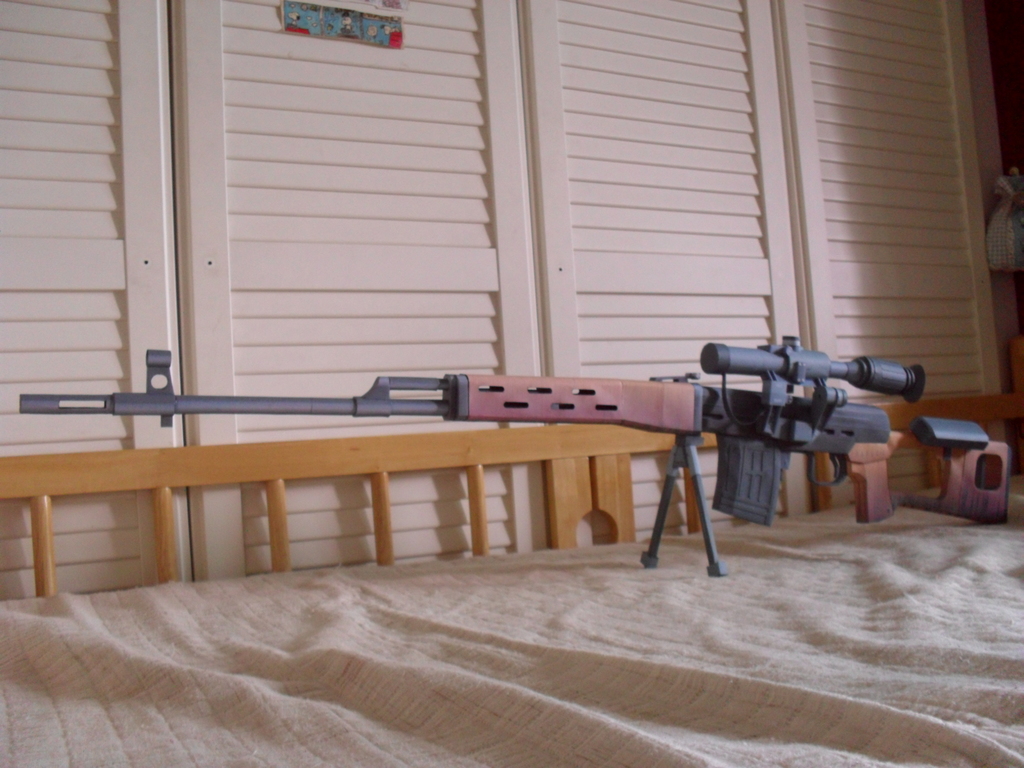 I have developed a business card by paper toy.

This is two-sided printing, and non-glue type. Therefore you can create the look you want to pick. 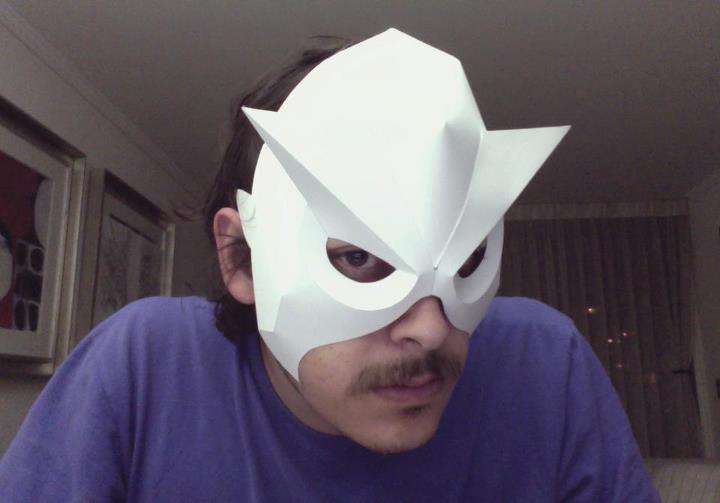 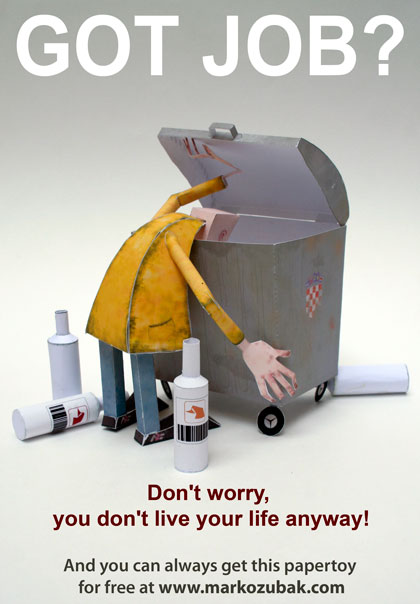 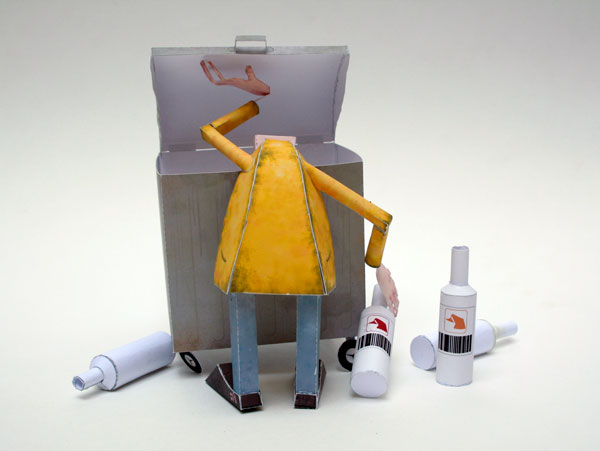 This toy was inspired from bottle-collecting phenomenon, which is increasing in Croatia, due to the crisis. A new reality.

Available for free on www.markozubak.com

get prepared for the next "24 hours only available" 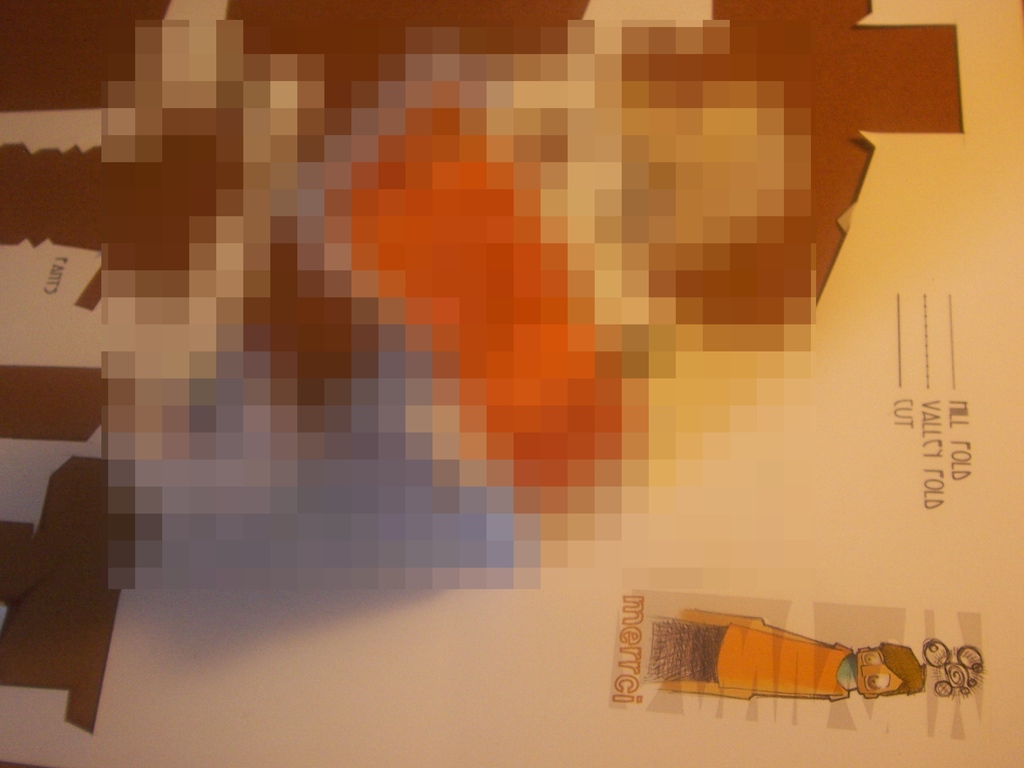 A big Olá, from Portugal!

Well, I just saw this Inexpensive Soft Metal Bending Tool, and I though it can be a good Plastic/Cardboard/whatever Bender, too! :D 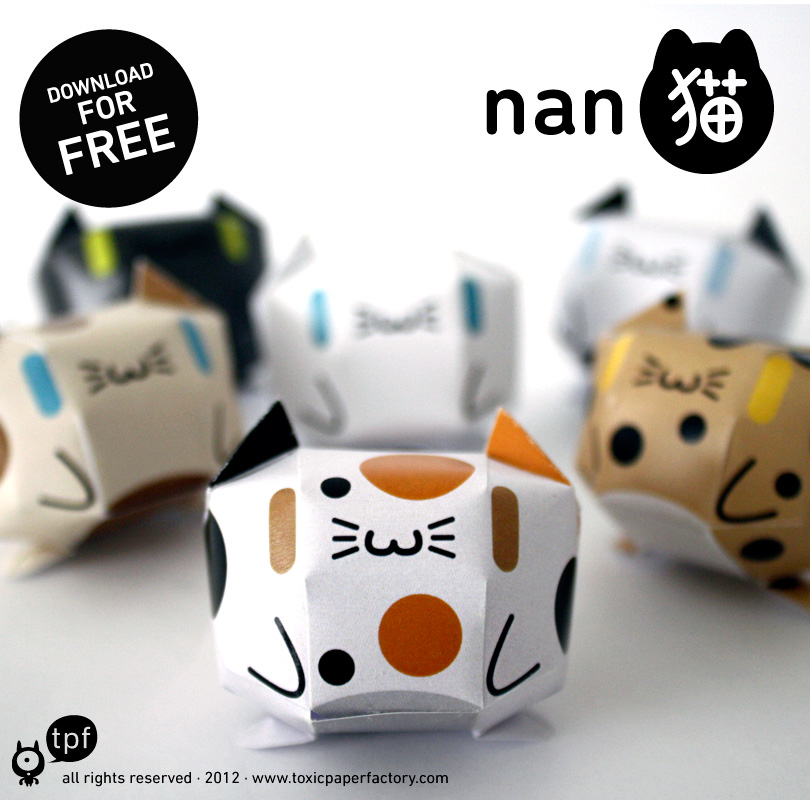 Built a T-Boy this weekend to go with his bigger vinyl cousin :) 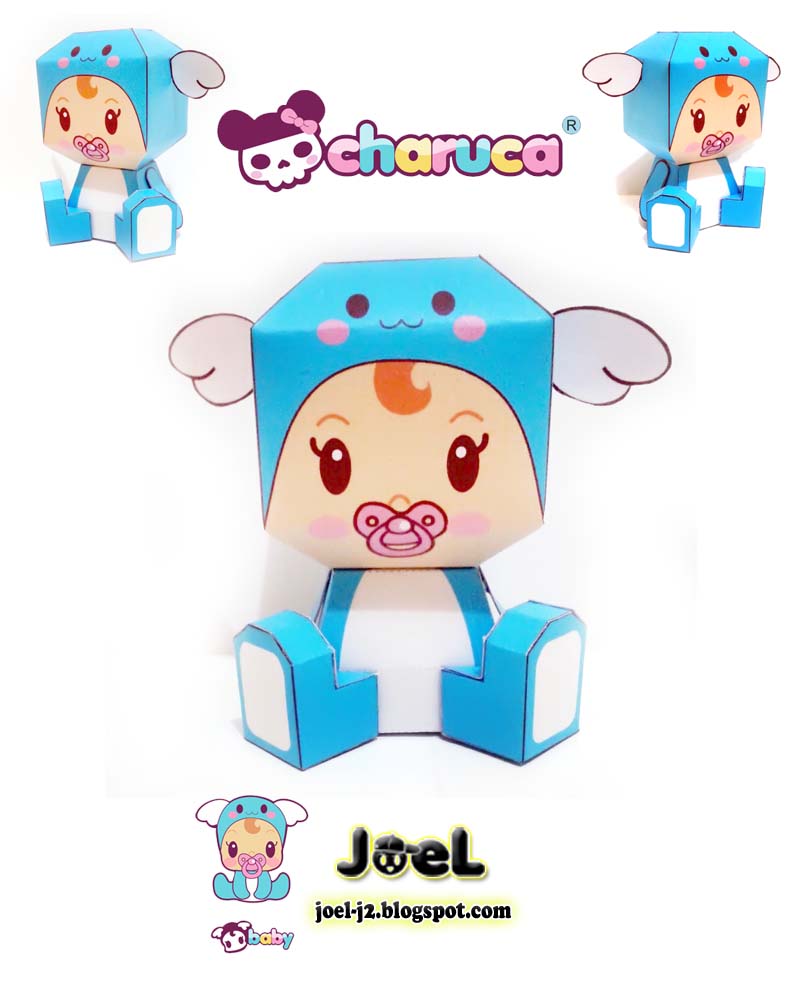 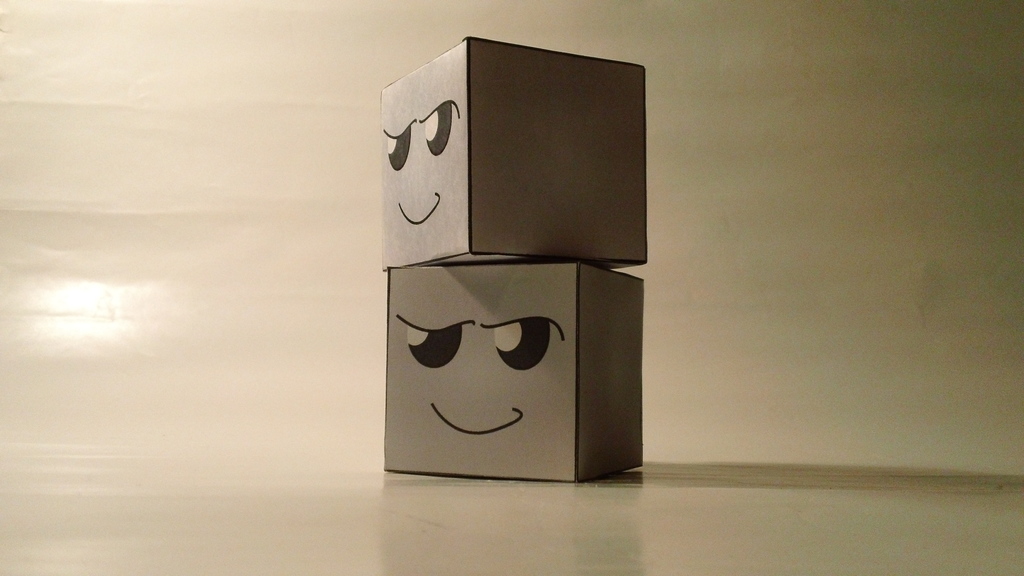 My first papertoy! His name is Box, address him anything otherwise and he will cause box filled evil in your… Two baby twins with their complements ^^.

Check out this cool cardboard spring I made! http://www.instructables.com/id/Cardboard-Spring/ 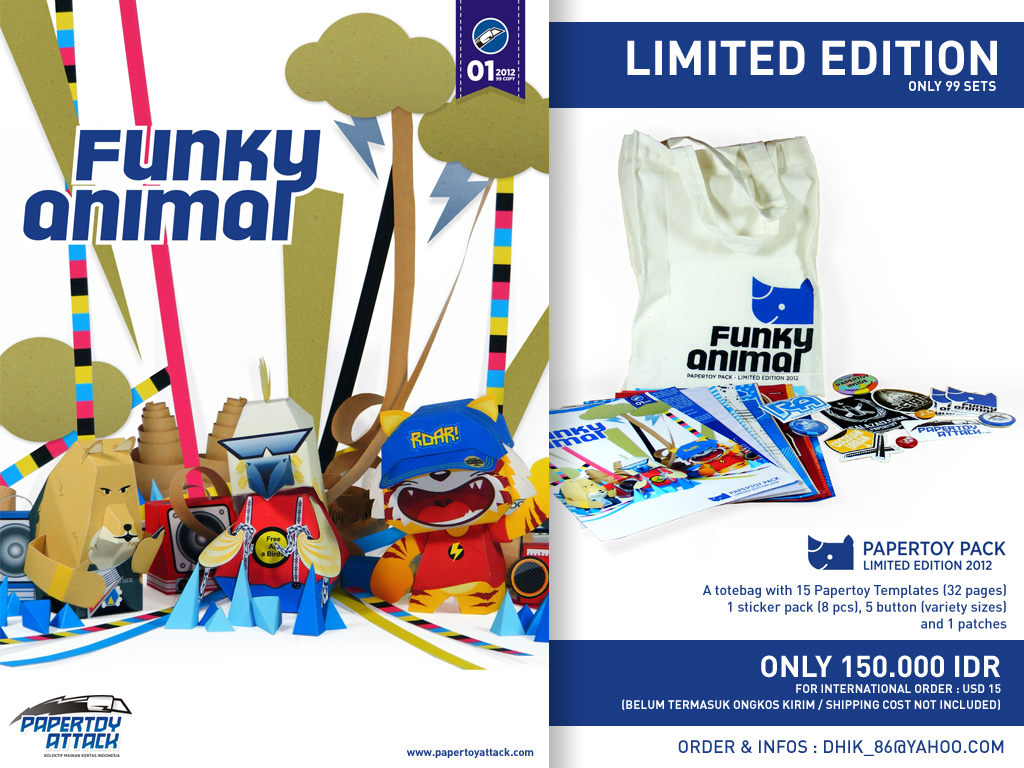 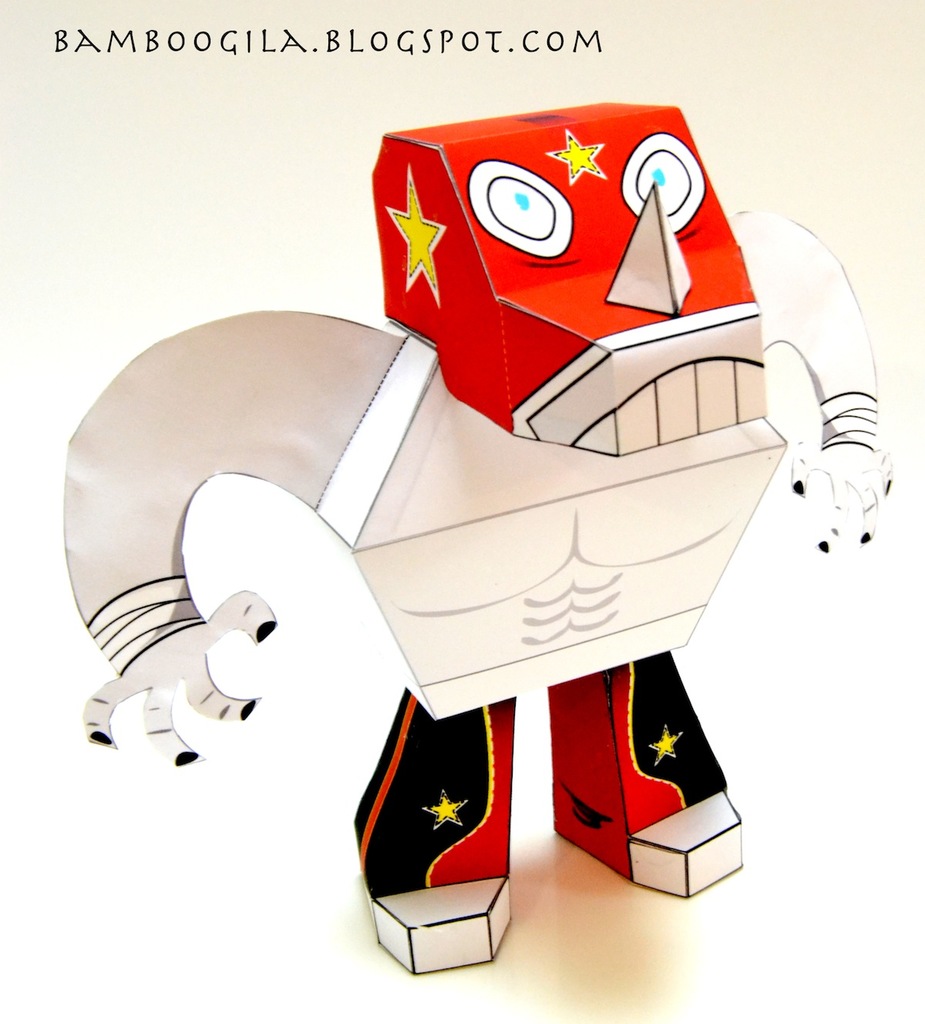 Planning to make it in series :D

More pics on my …

It's been a while - Project updates Hi Folks, haven't posted on here for ages as it has been pretty hectic back at the ranch - what with moving house and becoming a dad and all (scary eh?) but things have seemed to settle down for a while so I thought I'd prove that I had not just been sat idly by. (Trust me, with the first year of parenting nearly over there is *nothing* idle about…