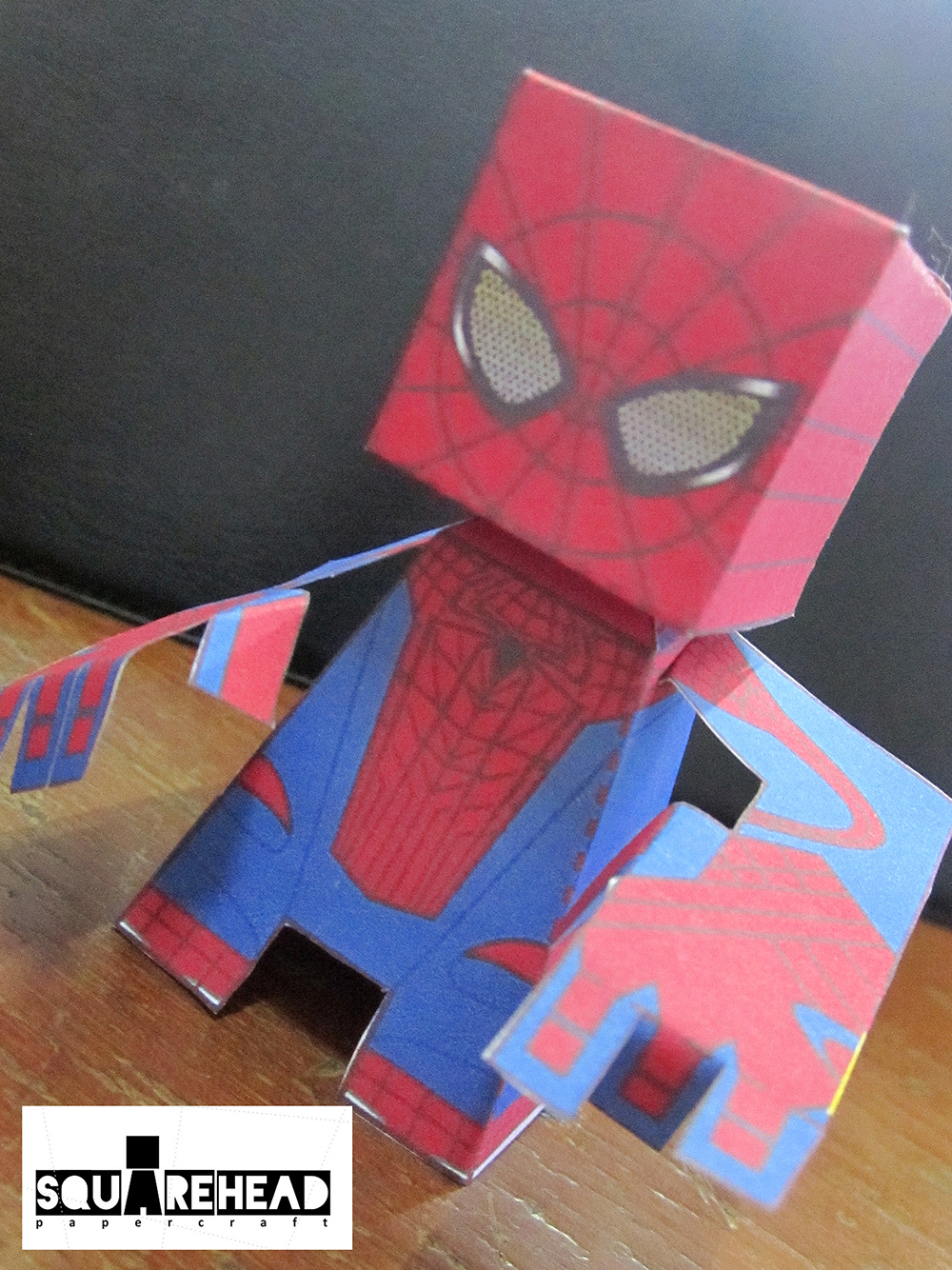 a customize papercraft based on Paper Toy Adventure's contender Template. Get the template …

My friend is doing a kickstarter to print a collection of his webcomic Modest Medusa. if he hits 18k everyone who contributes 5$ or more gets a copy mailed to them! the image is just a work in progress shot, the final will have better artwork.… 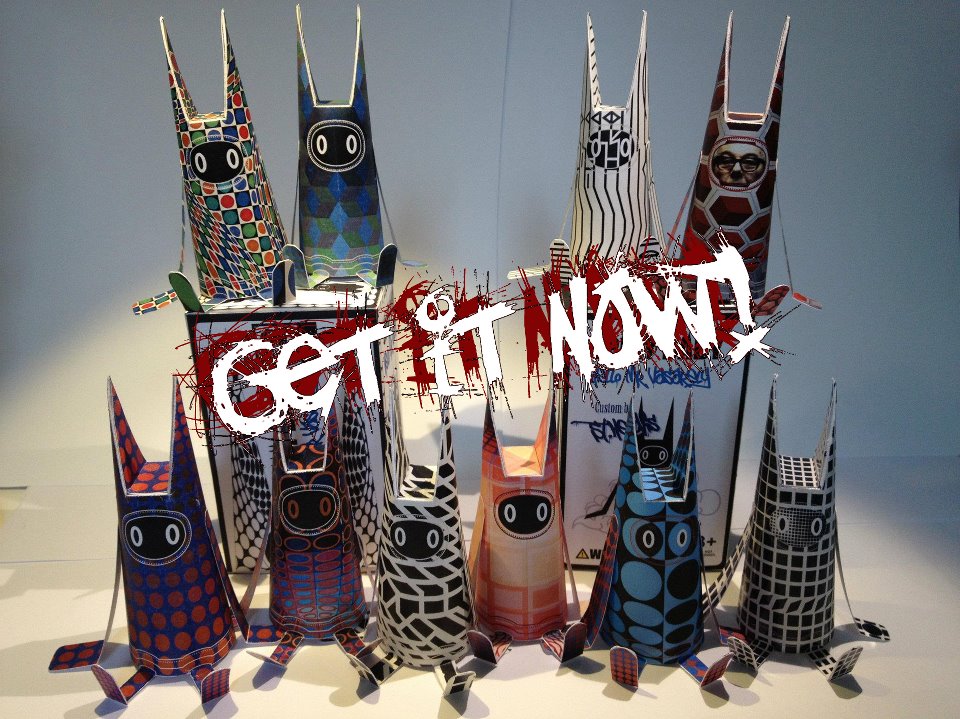 Ten custom Spiky babies and two boxes for your enjoyment!

Downloadable from my blog: … 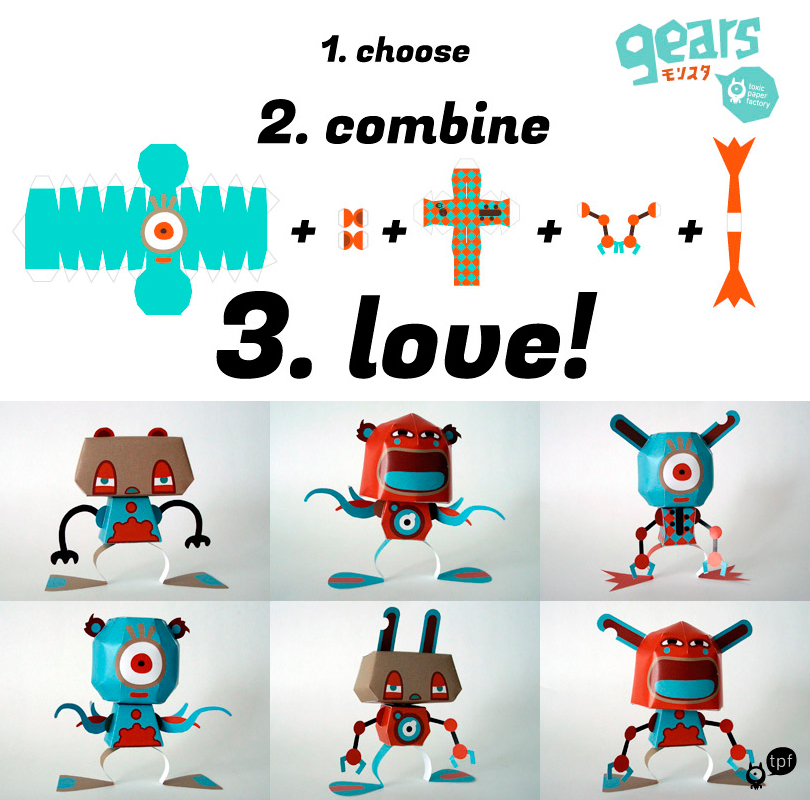 Hello! It's my new papertoy serie ^^ You can combine the differents parts and create a custom papertoy. The 1st series of the Baseball Cap is now available Here, with customs from Me, Greenelf, & Margaret293.  Big thanx to you you both for the customs, they are awesome.

The CS4 Blank is still available… 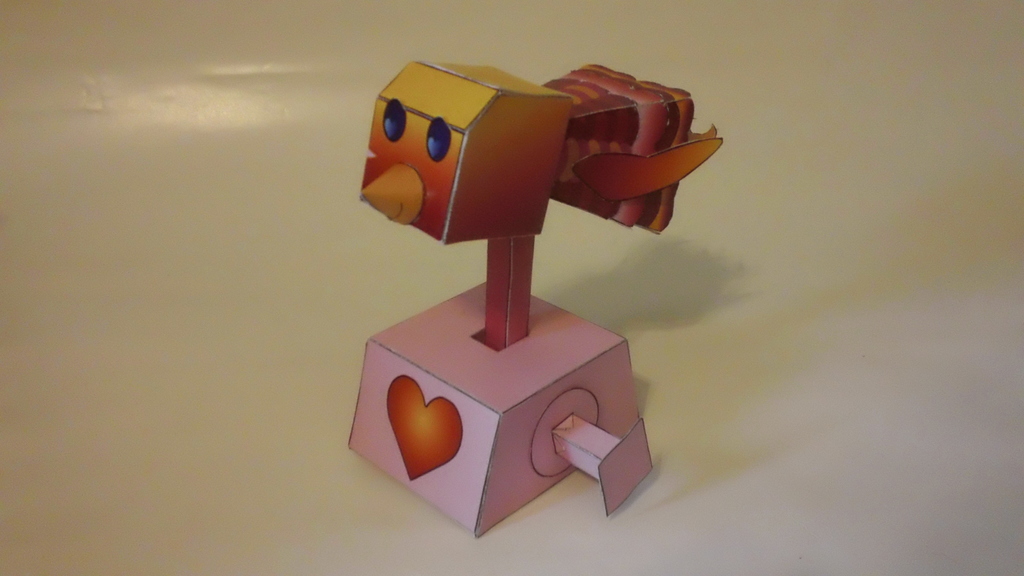 Valentines Day is back for revenge, with a new spin on my old model!

It won't mean a thing, if it ain't got that Video

Yes, one isolated Gearwheel won't mean it works, so here's a pair of them, WORKING, like Gearwheeels work:

hello i am releasing 4 cubic paper toys. enjoy building them without glue… hi guys!
now i'm working with a ONLUS association and finally i can sell the handmade customs made for the benefit issues of Paper People

can see some piece here:

It may well be I'm the only one interested, but I finally got to produce that 9 teeth, rounded Gearwheel I mentioned...

And here it is:

You can resize it to any radius, and teeth number, and it's always the same routine, see the tooth tip part, upper right?… 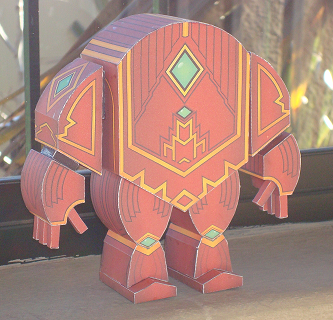 This is a Paper Toy based on a Miniature collectible from the upcoming Guild Wars 2.  If any of you have played the original Guild Wars, or the GW2 Beta Weekends, you may have heard of this Golem already. 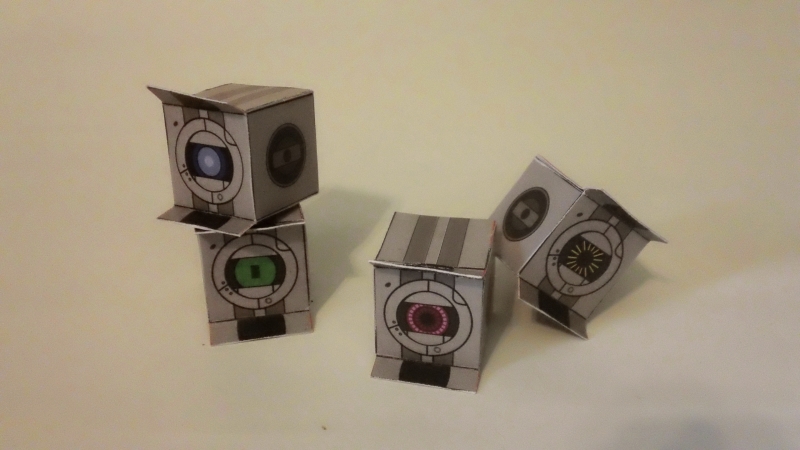 The release was going to happen yesterday, but I was really busy, so it's

I don't own any valve creations such as names, logo's, or characters portrayed.

This batch contains Wheatley, the Space core, Rick the Adventure…

Hi, I just added the HammerBot to robives.com. Hammerbot uses a four bar linkage to make its intriguing motion.… What was I thinking?

So much work, so many tiny parts... 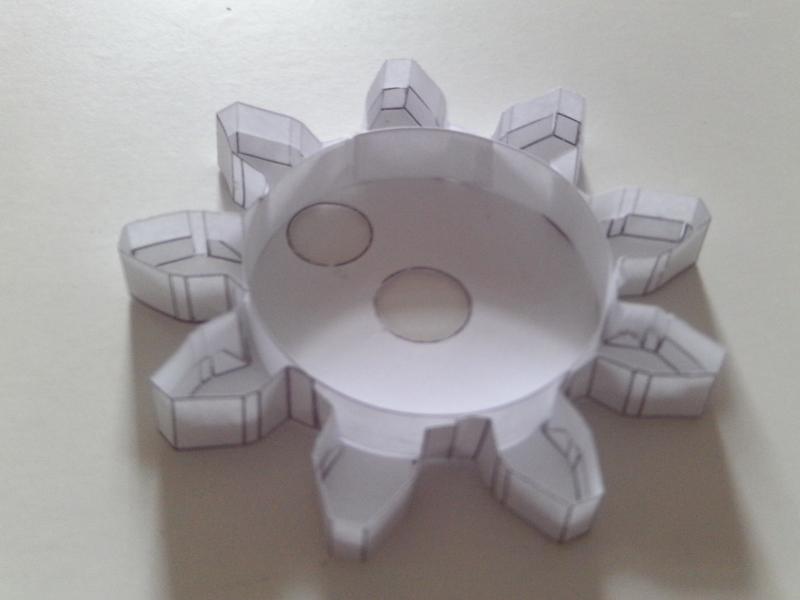 And the Printer's acting up on me, too!… 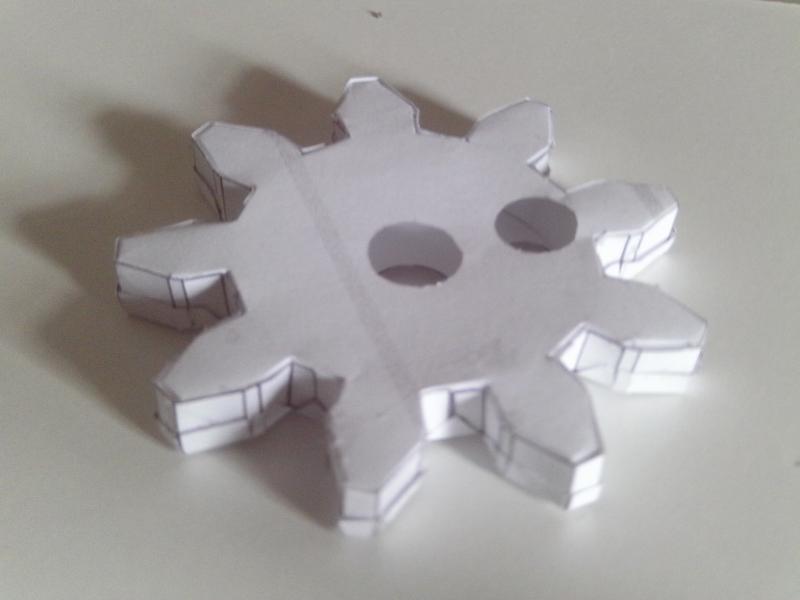 Back to the Drawing Board...

I didn't liked the Gearwheell, so I went back to Inkscape, made a new 9 teeth gearwheel, and did Path>Dinamic Offset to it. 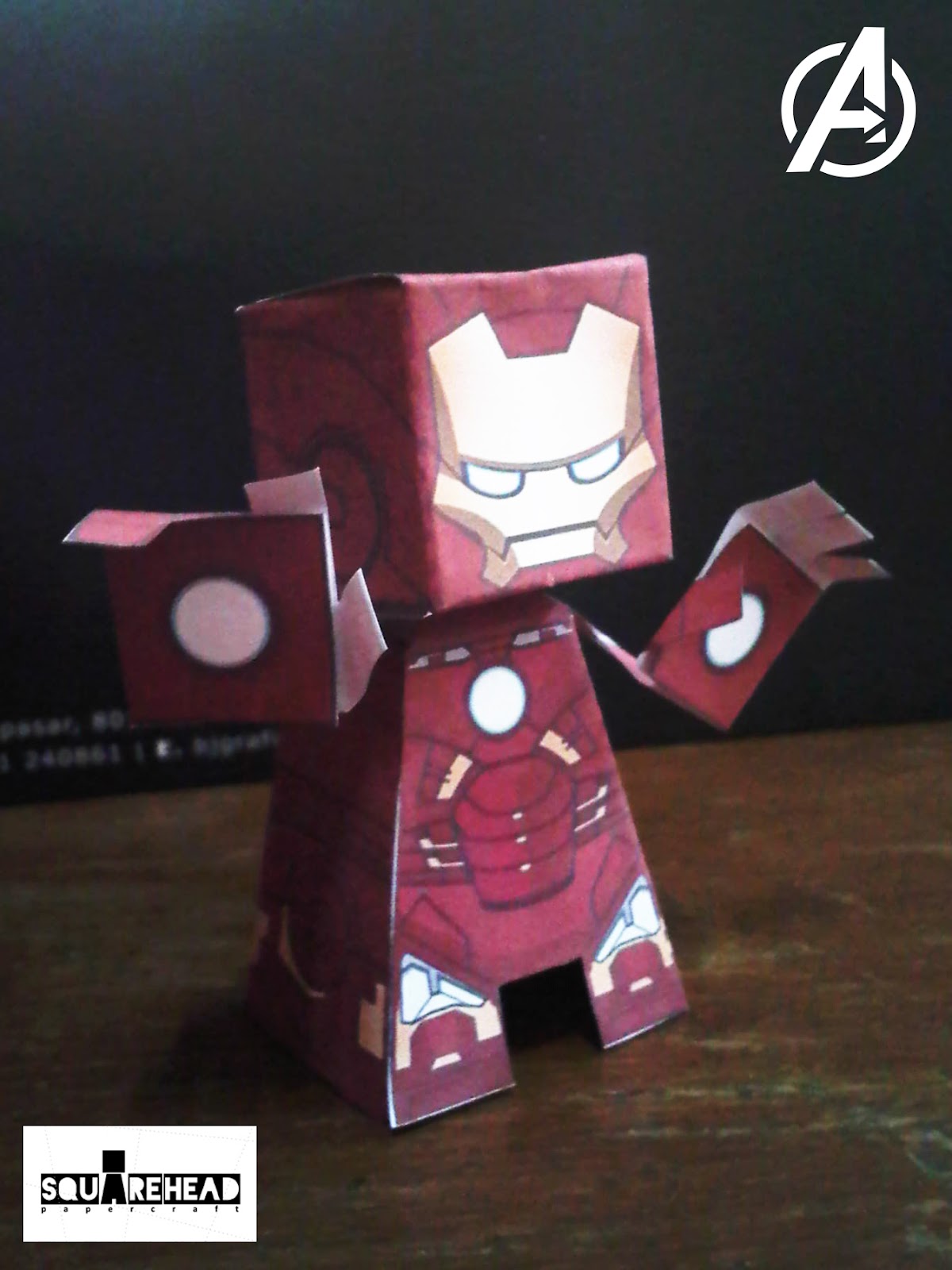 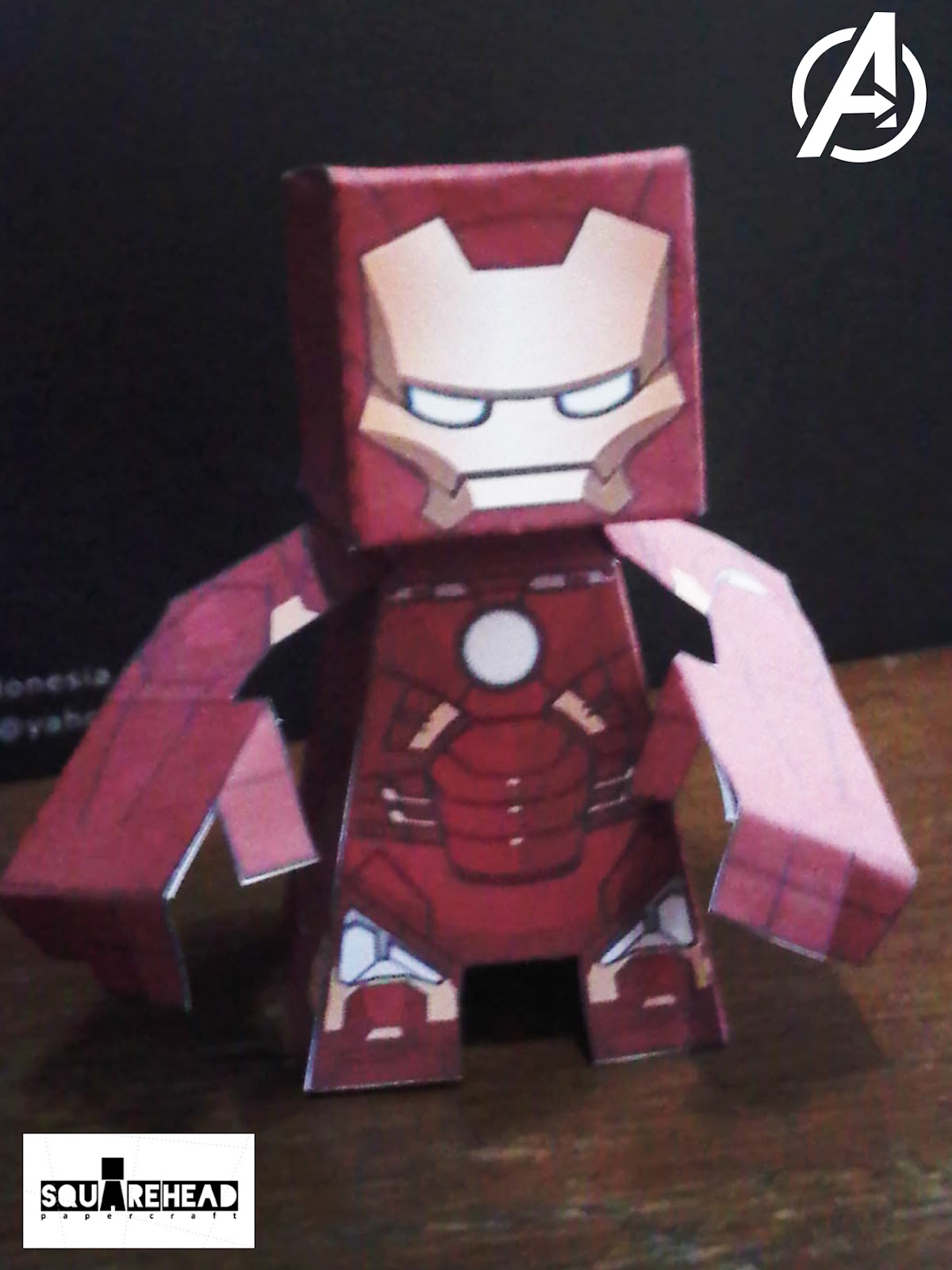 a customize papercraft based on Paper Toy Adventure's contender… 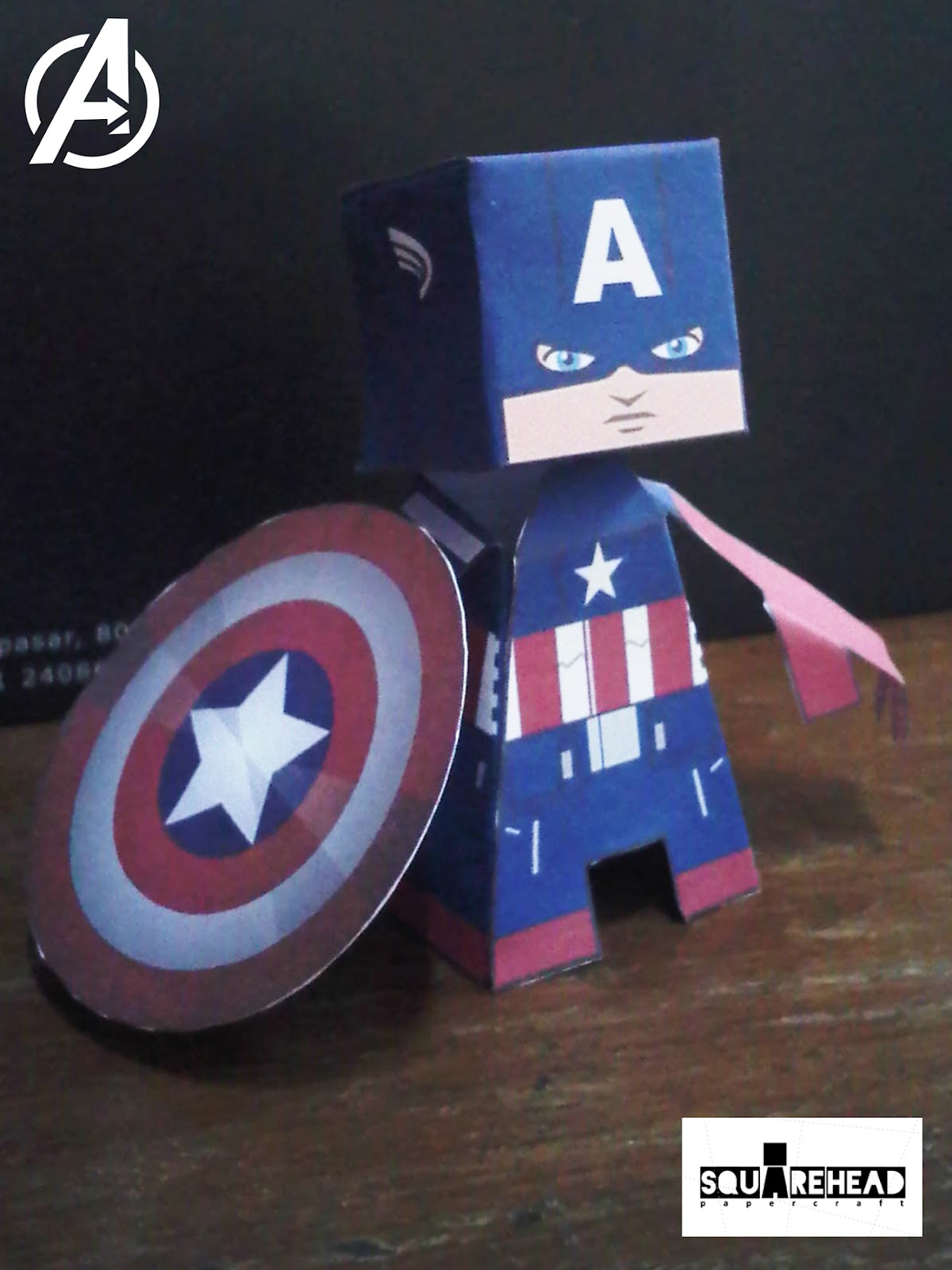 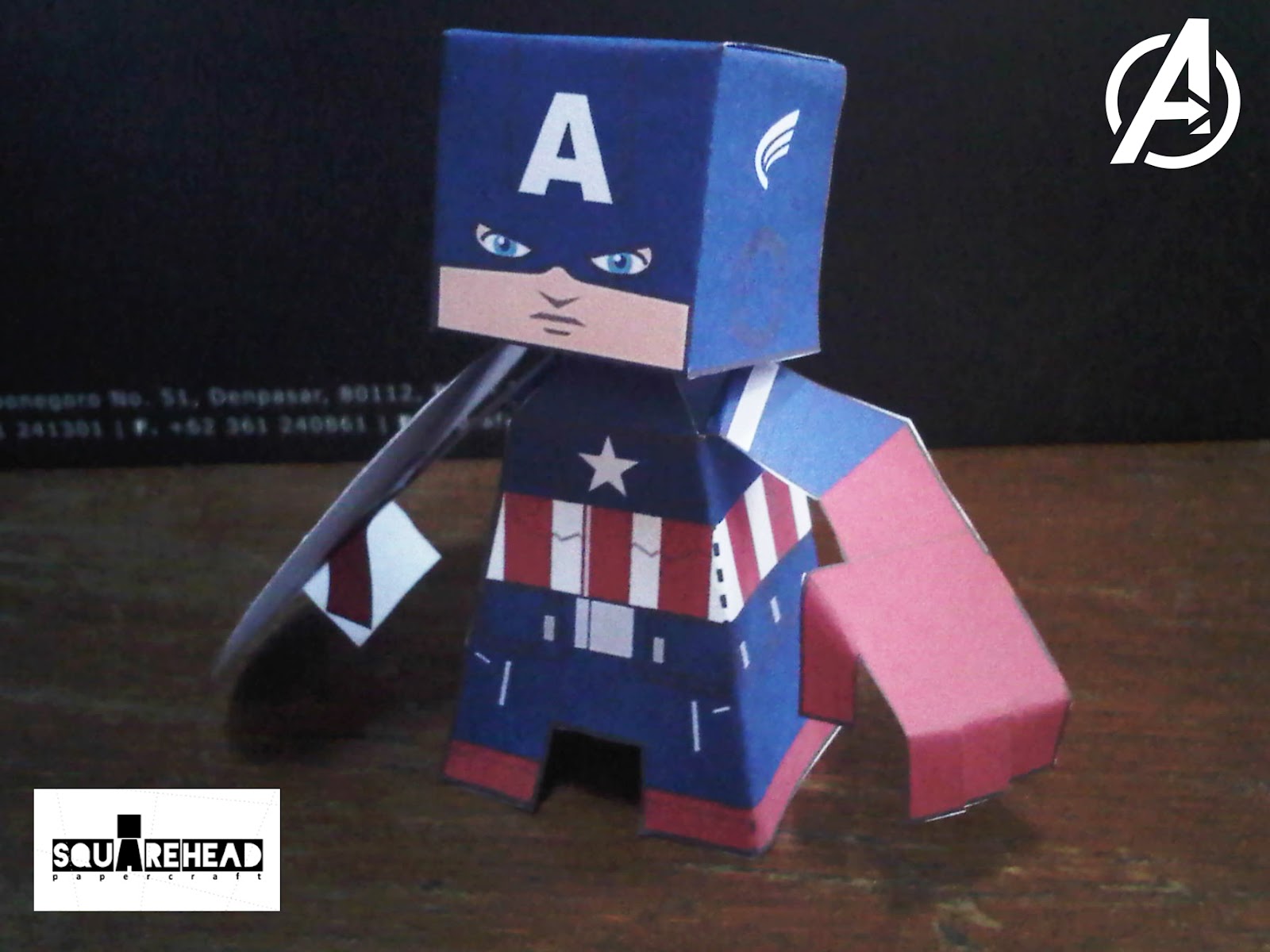 a customize papercraft based on …

and one more by MKMOficial…

Just to see if it worked, here's a 9 teeth gearwheel: 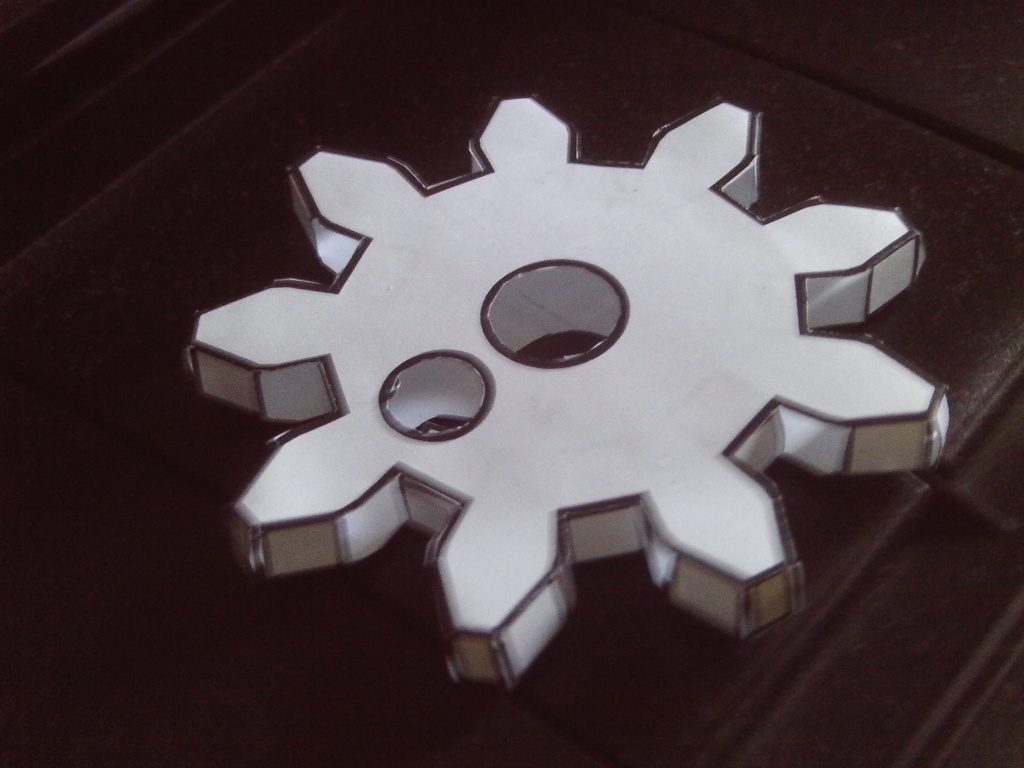 Made from Inkscape's Extensins>Render>Gear, I added the needed parts, piece by piece, like add a square, snap to Path, rotate 40 degrees, group...

Ended up this way:

Since my papertoying business is growing I decided to start my own page on Facebook dedicated only to my toys.. Gonna show off my new toys and customs there.