Last appointment with the series Giovannino!Only seven days. do not miss! 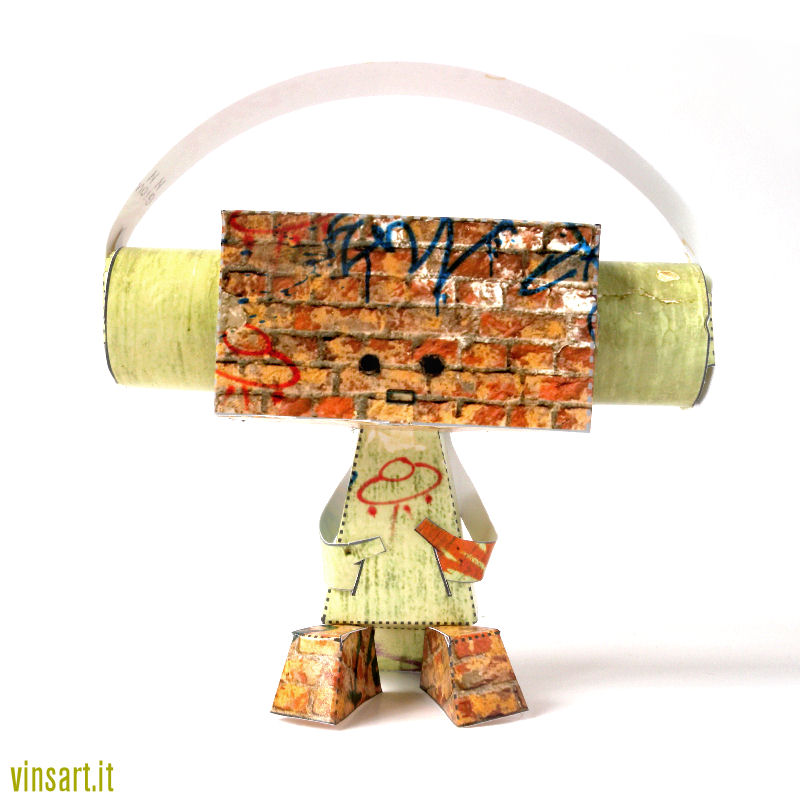 After a fantastic year in 2009, creating art and toys and collaborating with artists over the planet,… 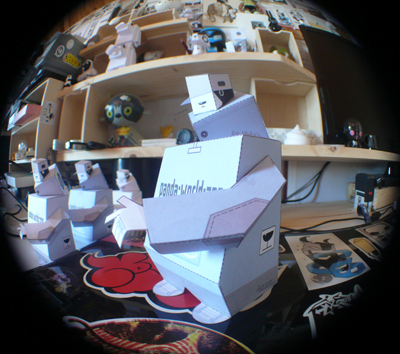 Go here and get your free new Stage custom from 3Eyedbear by Pandakroo. The kiwi paper toy I made a while back, is now available for download, get it here; 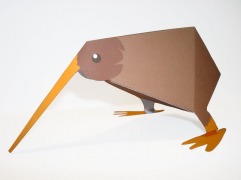 Rima Ababil – A Tribute to "Homicide" 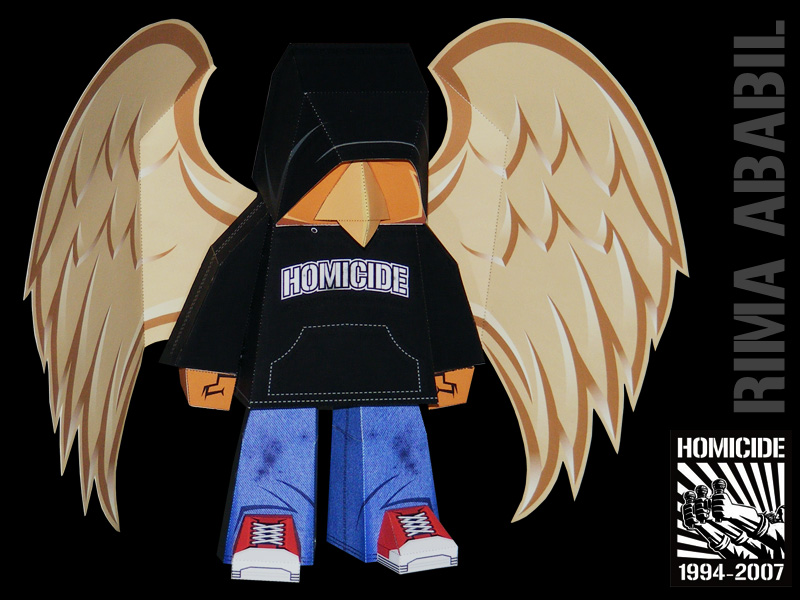 My tribute to the best ever Hip Hop Collective in Indonesia (and the world), HOMICIDE!

in the compressed file, there are a template pdf and a track “Rima Ababil” ( lucky me, i have a permission from Morgue Vanguard)

“Creative Paper” at the Dutch National Museum of Printing

From July 4th until the end of the year the Dutch National Museum of Printing runs the fine little show “Creative
Paper”, showing what to be done with (printed) paper other than just
scribble and print upon. In an old landmark farmhouse in Etten-Leur
stacked with shiny and working (!) old industrial printing presses in
the south of Holland, visitors will be able to…

painkillah and the gubies will be in malaysia intertnational toys fair

Hello everyone Its been a while since I posted something here!! Pain Killah and the gubies will be exhibiting themselves (hahahaha) in Malaysian International toys fair in 24-25 of july 2010 this years.. we'll be featured some gubies that never been exhibit before plus 5 of my Newest original toys the "One eyed Dude" if you happen to visit malaysia on July, please do give this event a visit!! for more info o this event please visit…
Continue

Check out my site, its been freshly updated and revived from its dying state. St30created.webs.com 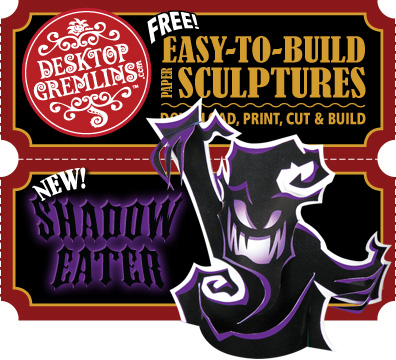 Ward off shadows and bad luck of all kinds with this miraculous monstrosity! The Shadow Eater sits on your desk as a "grotesque" scaring away evil forces that might be conspiring against you. If some bad luck should try to get near you, the Shadow Eater will lash out with its sharp claws to capture and consume it -- keeping you safe and sound. This is an excellent gremlin to build for… Continue 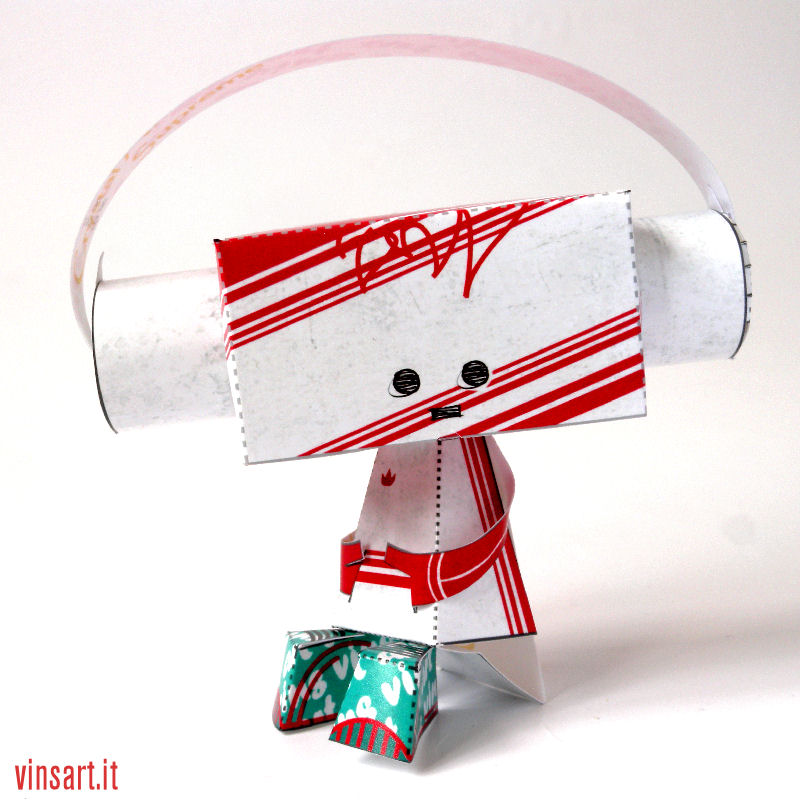 Penultimate to series!
Giovannino n°9! available only for 7… Continue

AlwaysFreshMag is working on setting up a papertoy show for the end of summer!!! Full details including the confirmed date will be released soon! We are looking for submissions for the show!! If you are interested please email me @ bigdaddydef@alwaysfreshmag.com.
Stay Fresh!

The second batch will be available tomorrow!

He's almost ready... just a few tweaks over the weekend. Then it's colouring and lettering on a new PIRATE KITTIES comic, and the site is done! Re-launch at the end of the month folks!… Ron Rementilla of Paperkraft.net wanted me to inform you all about a contest.

The publisher of Louis Bou's book We Are Paper Toys, Harper Collins has given him three copies to giveaway and Ron wanted to give the NicePaperToy community a chance to win them as…

Hay people, couple things I want your opinions on including the return of HOTPAPER in HD! I'm giving a lecture to some graphic students soon and was wondering if there are any pointers anyone can give me, It’s going to be no doubt irritating for the student as in only a year older then some of them. I plan to go…

I feel like such a fool. I have this web site FlippyFaces.net, but on the Gary and Gilbert papercraft layouts I have a .com address. I have been told people have looked for the .com address and found nothing. Should I purchase the .com name also? And set up two sites to avoid the confusion?

At artspace KOP in Breda (NL) we have the Paper Cut expo with work from artists all over de world. This Sunday (20 June) is your last chance to visit the expo. During the exposition period there was a break in at KOP. Fortunately they didn't harm the expo, but they did take everything from the office. To make up for the losses we organize a PaperParty. At this PaperParty we are selling the work from Marshall Alexander, NaniBird, Matt Hawkins and Shin Tanaka. We are very gratefull for their… Continue