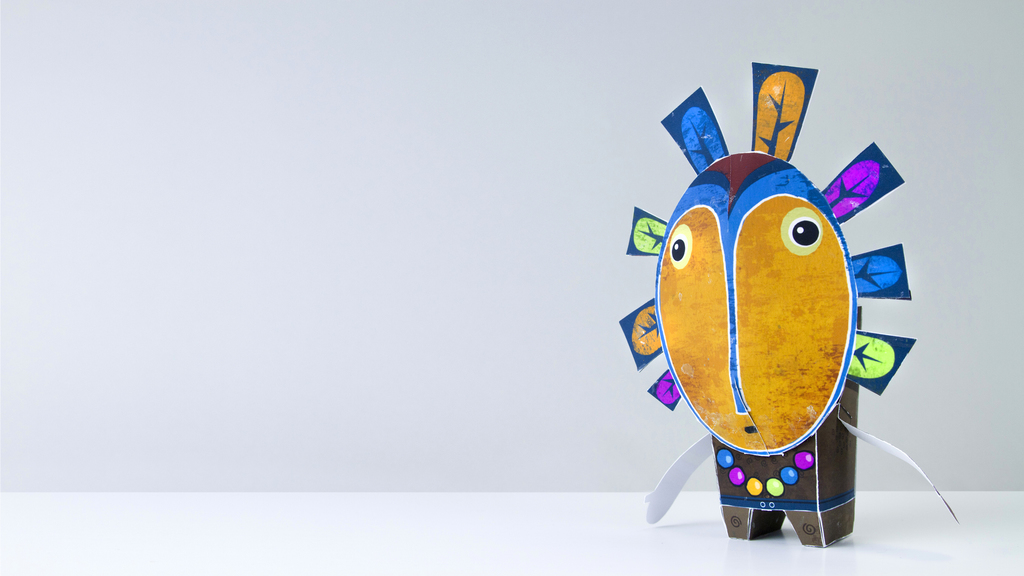 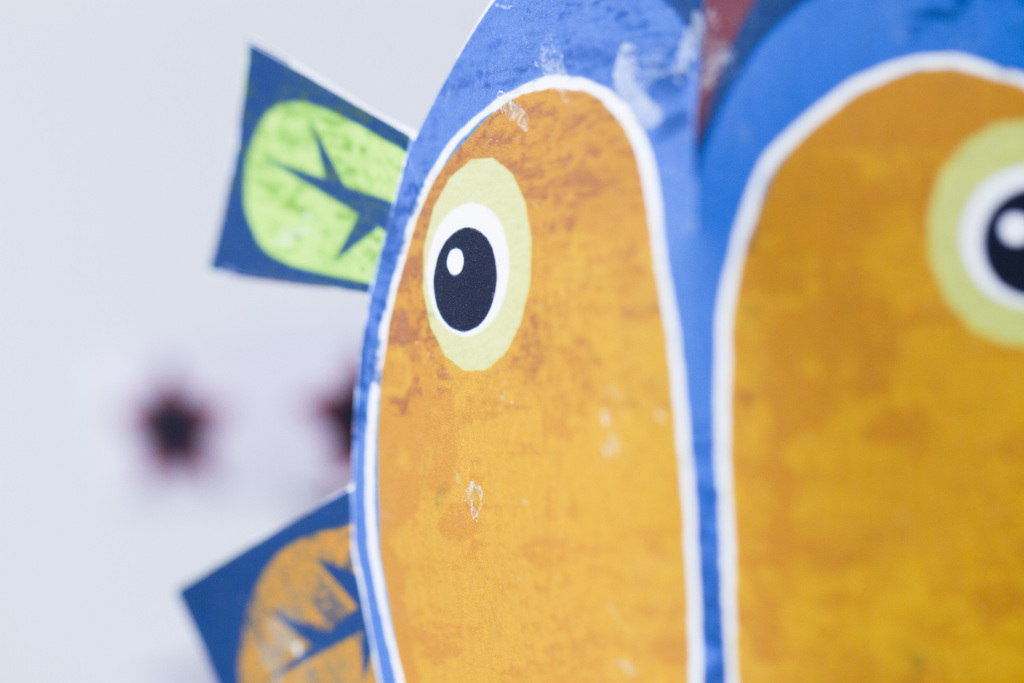 The Shaman is the most distinctive of all the Titans and deservedly so, for he wears an awesome headdress. He is also the most mysterious…

Hello, this is my second papercraft designs, Hall of Armor is the place where Tony Stark (Iron Man) kept his armor. 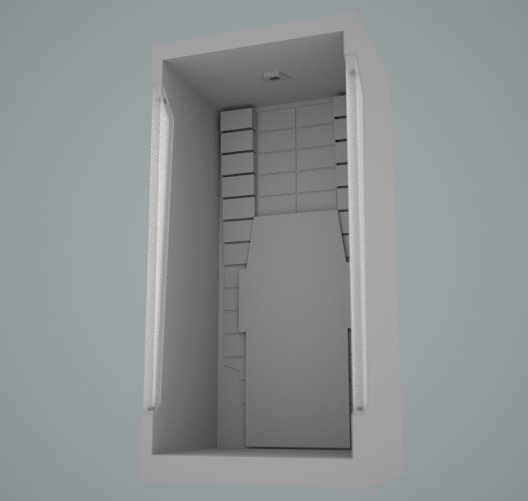 The design itself is equipped with a few holes for the placement of the LED (5mm) to gave the effect of light. The images of couple Kinara and Kinari can be found in Prambanan temple. Usually, they are depicted as birds with human heads, or humans with lower limbs of birds. The pair of Kinara and Kinari is depicted guarding "Kalpataru", the tree of life,… 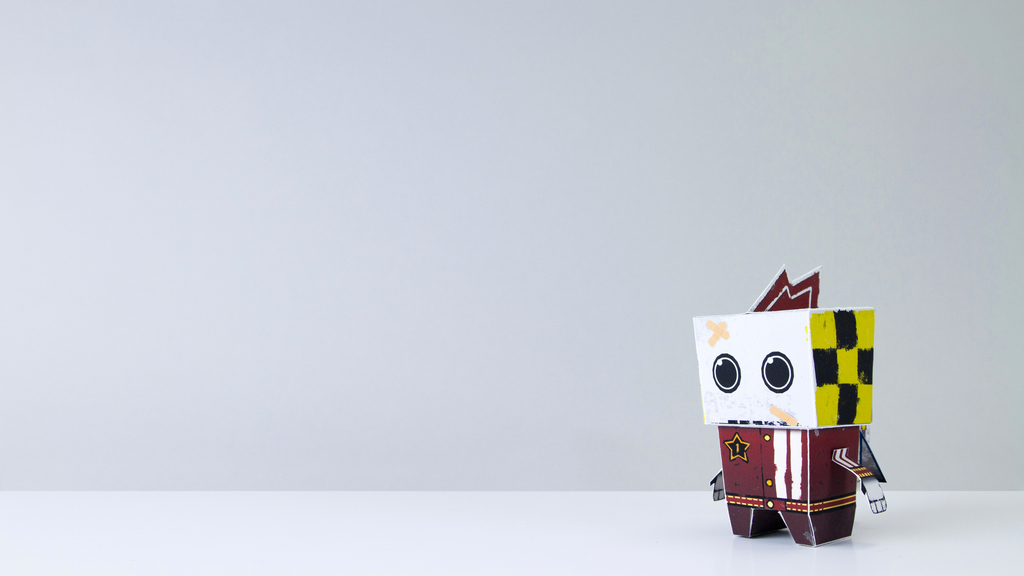 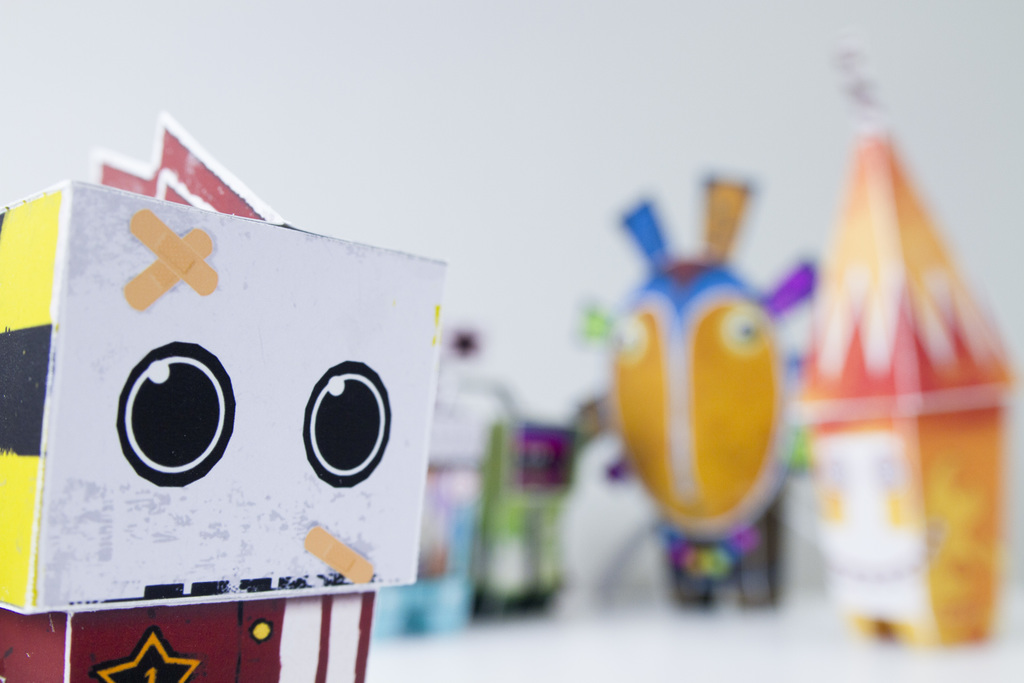 The Flyer is a daredevil stuntman (at least in appearance) who, as you may have deduced by his name, can fly.… grab them now on www.merrci.fr 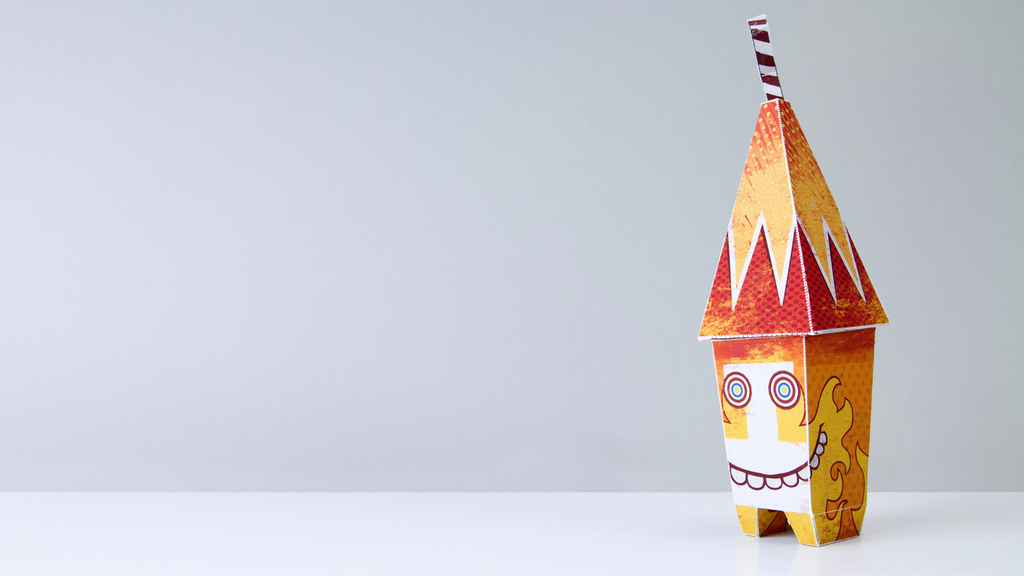 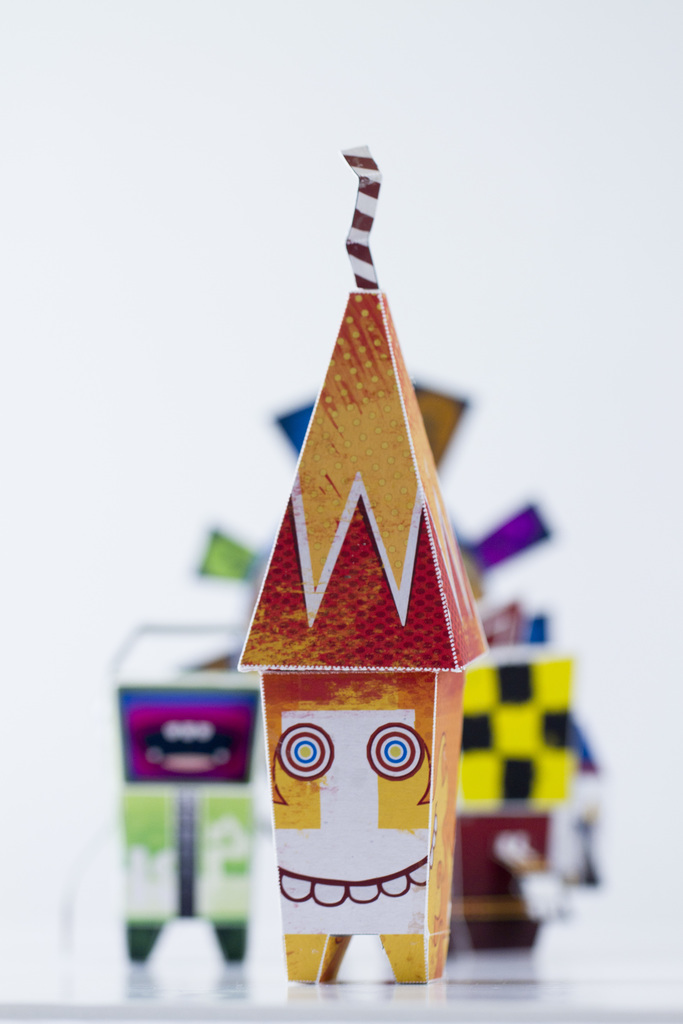 Despite the hypnotic eyes, inane grin and more-than-passing resemblance to a firework, the Exploder is actually the most laid back Titan in the group.… 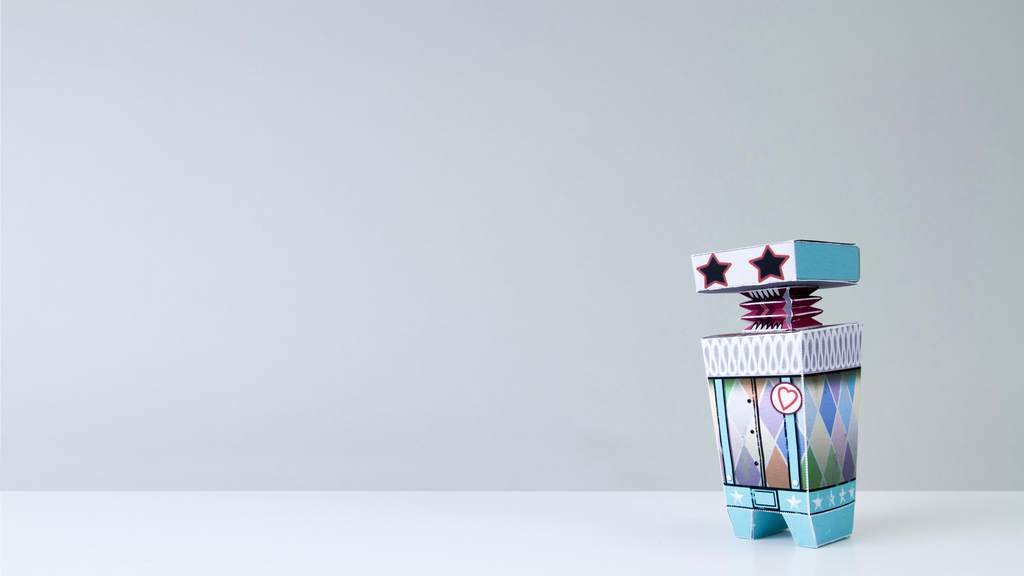 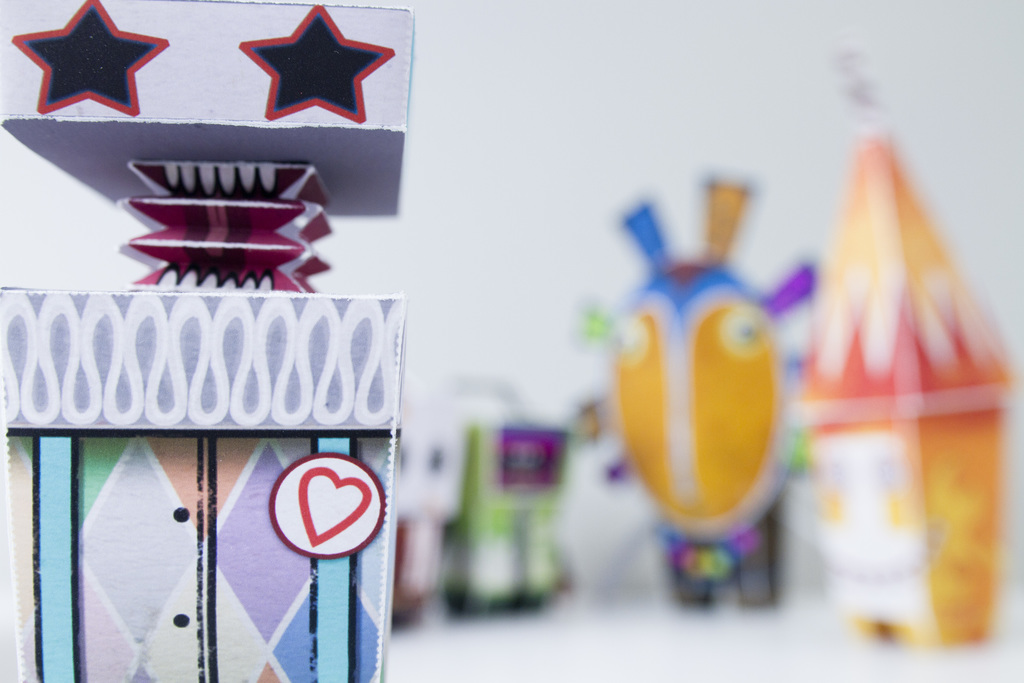 Meet the Thrower, the second of the Paper Titans. Part harlequin, part accordion, the Thrower’s job is to give the other Titans a much needed leg up –… 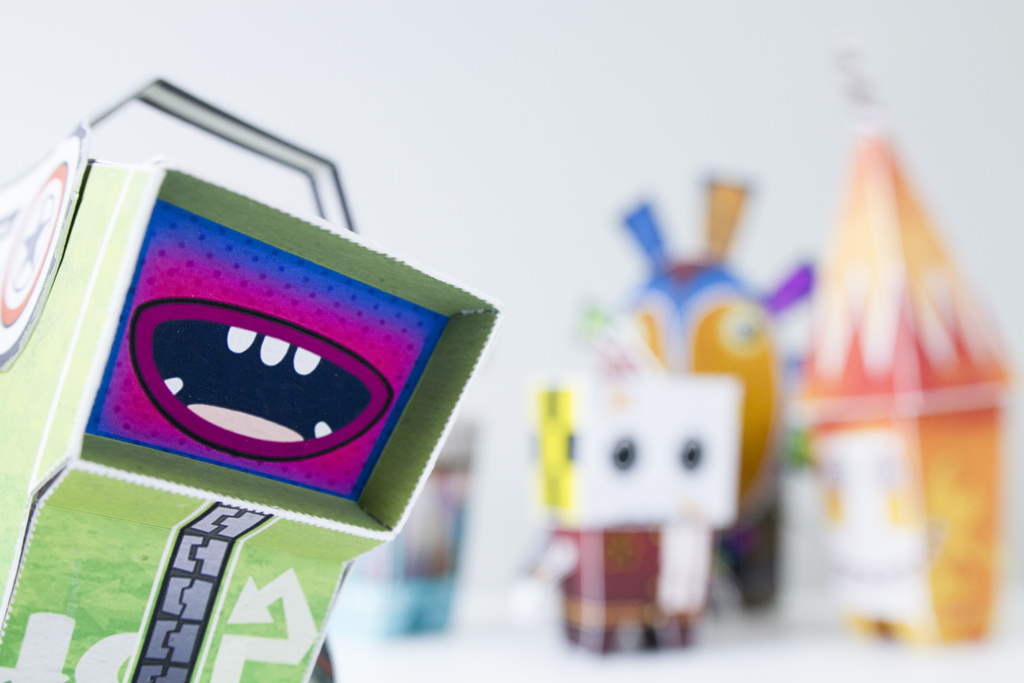 Meet the Collector, the first of the Paper Titans. He unsurprisingly loves to collect things - some might say obsessively, some might say…

I'm back online with a new layout, bringing back a classic toy from the past! 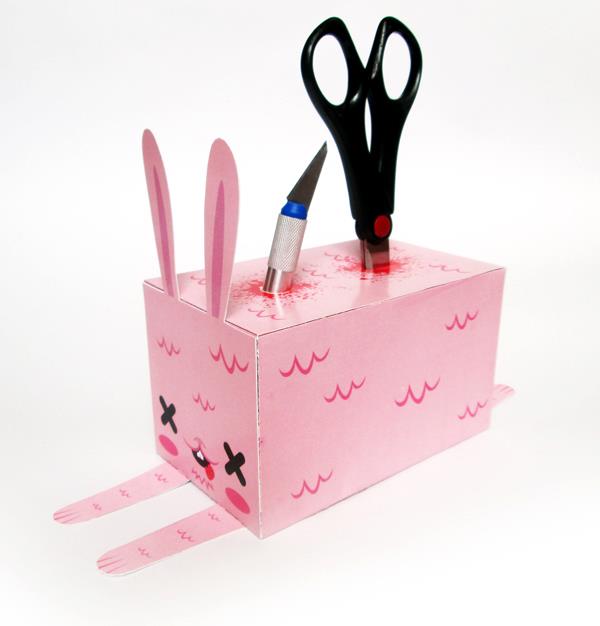 This is just a demo of something I'm currently working on, the idea is that the paper toy could have an actual function on a desk. More news coming soon... This Dollhouse Paper Model, complete with all furnishings, will soon be…
Continue

this is my latest PvZ Papertoy Series . . and my first Plants for PvZ Papertoy . . . u can download for free @ my blog here… 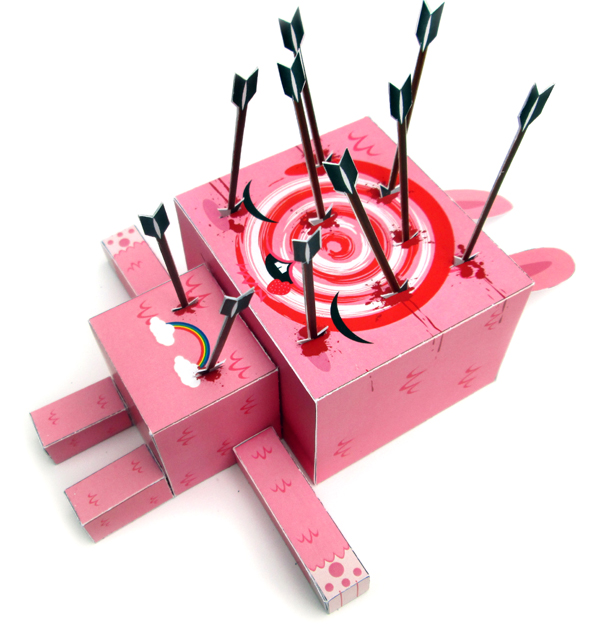 Hello mates, this is my first post and I'd love to show you a little bit of my work. This is a brand new paper toy from a series called "Asesino". You can also visit my Behance or my Twitter so you can see more of my work. To download my paper toys you can visit the link below. See you! 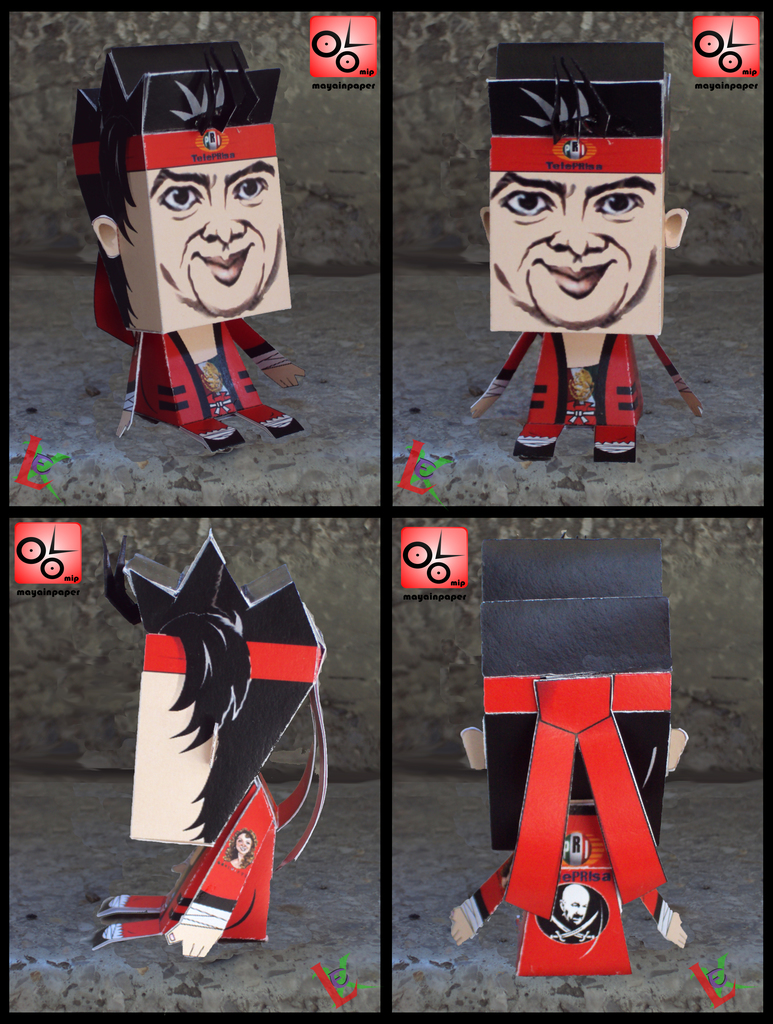 The mexican president Enrique "KIKE" Peña Nieto in papercraft here is WinRar to unzip and comes in PDF format... all free of viruses and malwares... Have fun building it... greetings and hugs from the land of Tequila (Mexico)... http://www.mediafire.com/?dryc2r86y9cv1zc… it’s been quite a while, but finally i can bring you a fresh new batch of cute little MBunnies. 6 fresh ideas and new approaches to designing the little hare. it still amazes me, how many ways there are to make each custom unique! this time around we again have very diverse range of ideas for him, a scanned-in wooden…