I have been gone for far too long. I'm sorry I had to leave you but I had other things calling to me. But now I'm back and I couldn't be happier about that. Hopefully you will be too.

I have been very busy creating a slew of new papertoys which I am very excited about and can't wait to share with you all. I am also currently re-building a brand new web site that will feature my best old and new papertoy templates for download. All in one place,… 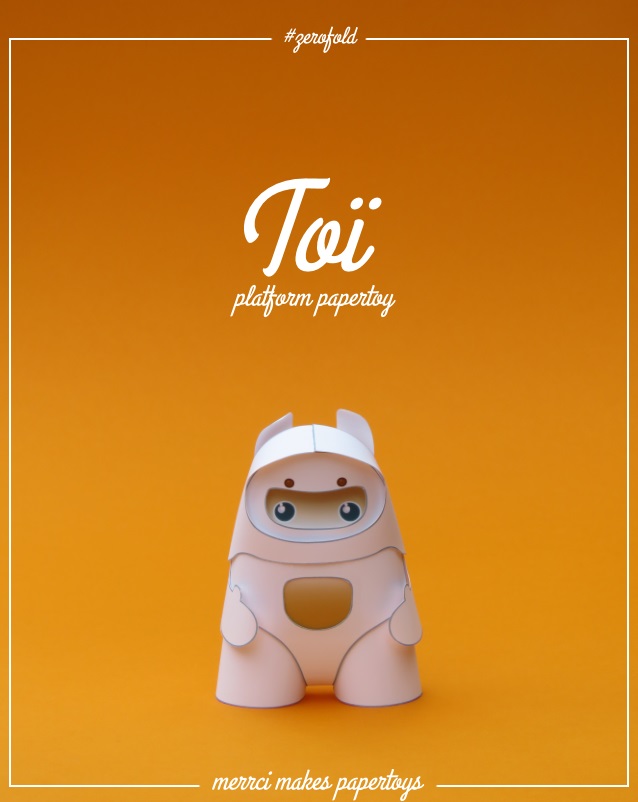 Just sharing here that I have Kickstarter campaign running at the moment. It's for a project I call ActionCraft Toy Box - it's an app that lets you customize your own paper toy action figure. … 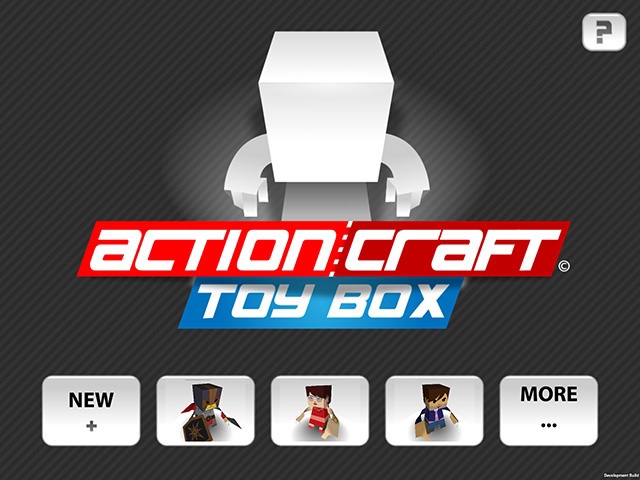 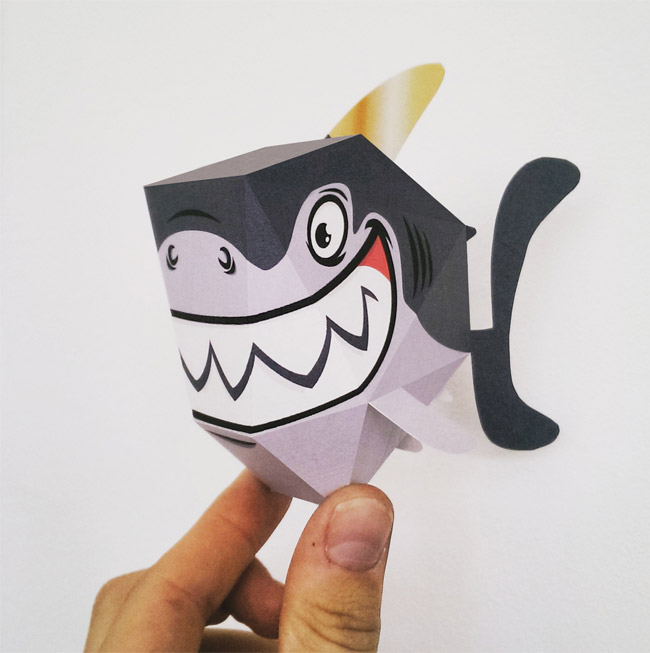 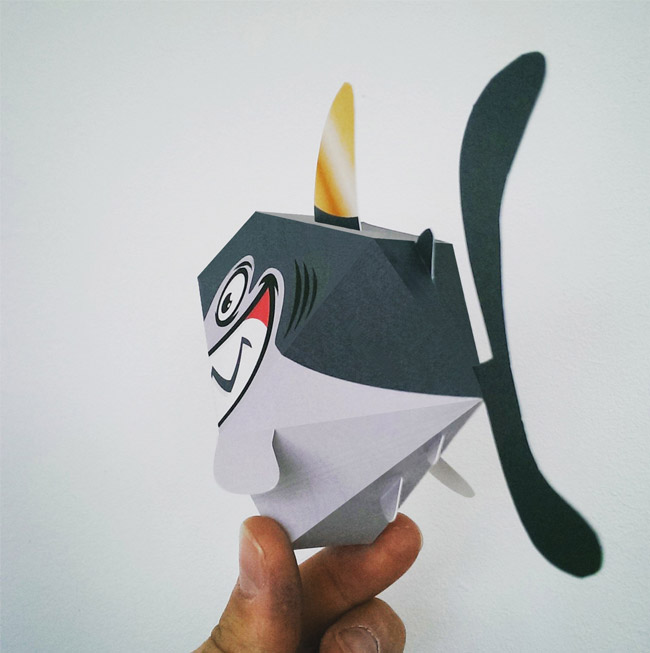 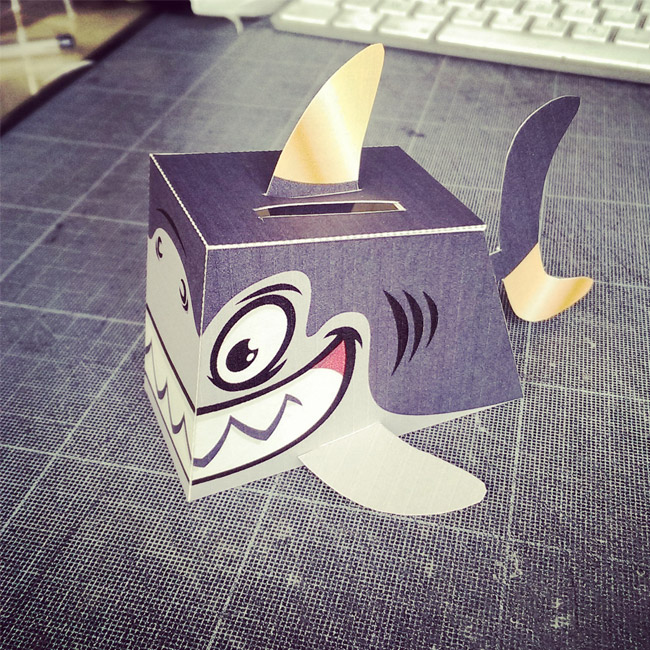 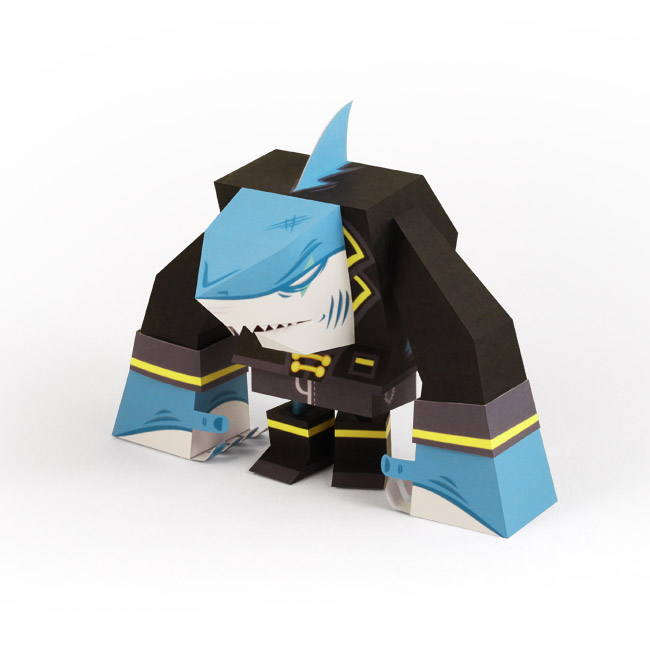 Here is the link to download for free the template :… The Hipster Vampire & The Mummy Guide : 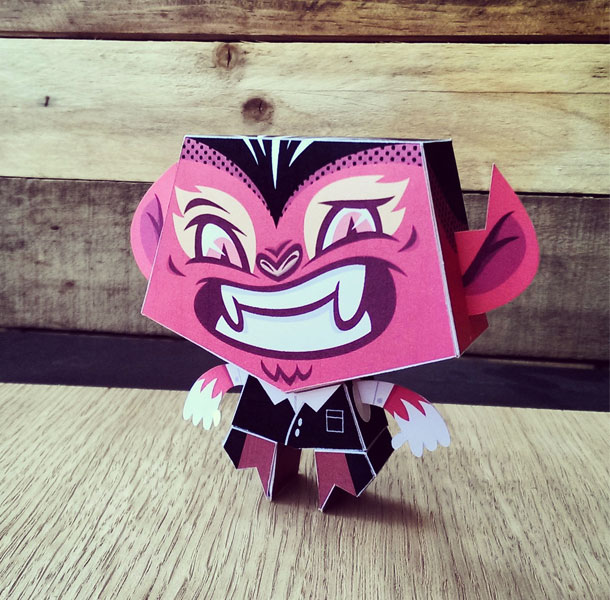 Who says paper toys must be monsters?

This is a a pop-up 3D school bus with a working stop sign. 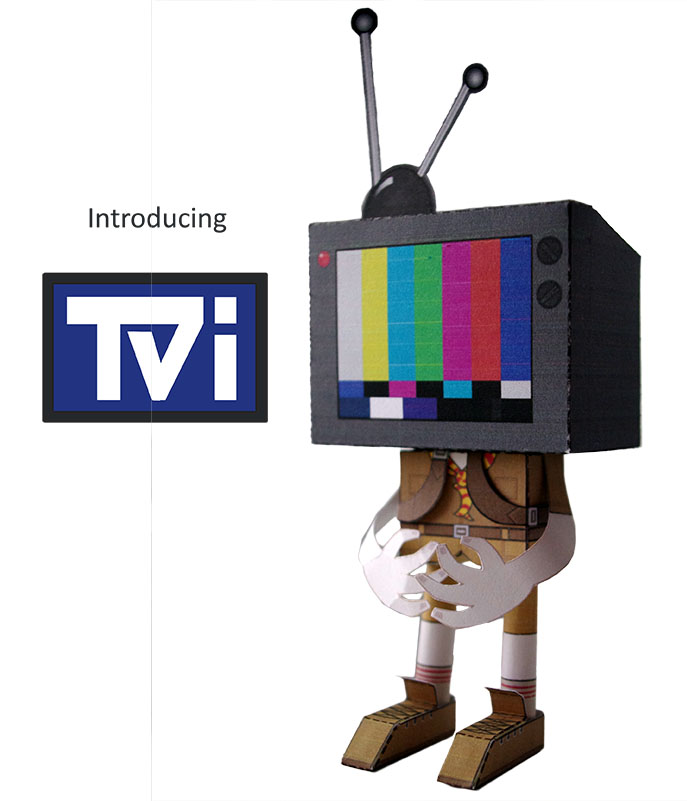 Introducing TVi, my first completed papertoy (well, outside school work). He is a little boy, who watched TV way too much, who got sent to summer camp by his parents. Hope you'll like him!

V6 engine can be driven paper toy drive him into a automata toys, the following may be coupled archive production.… 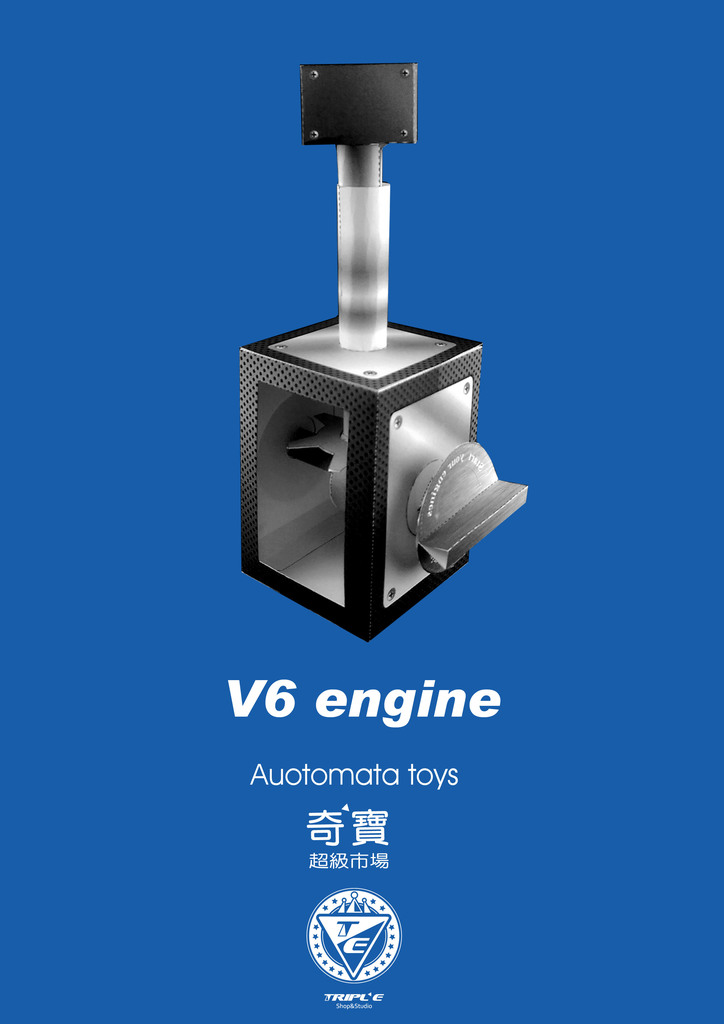 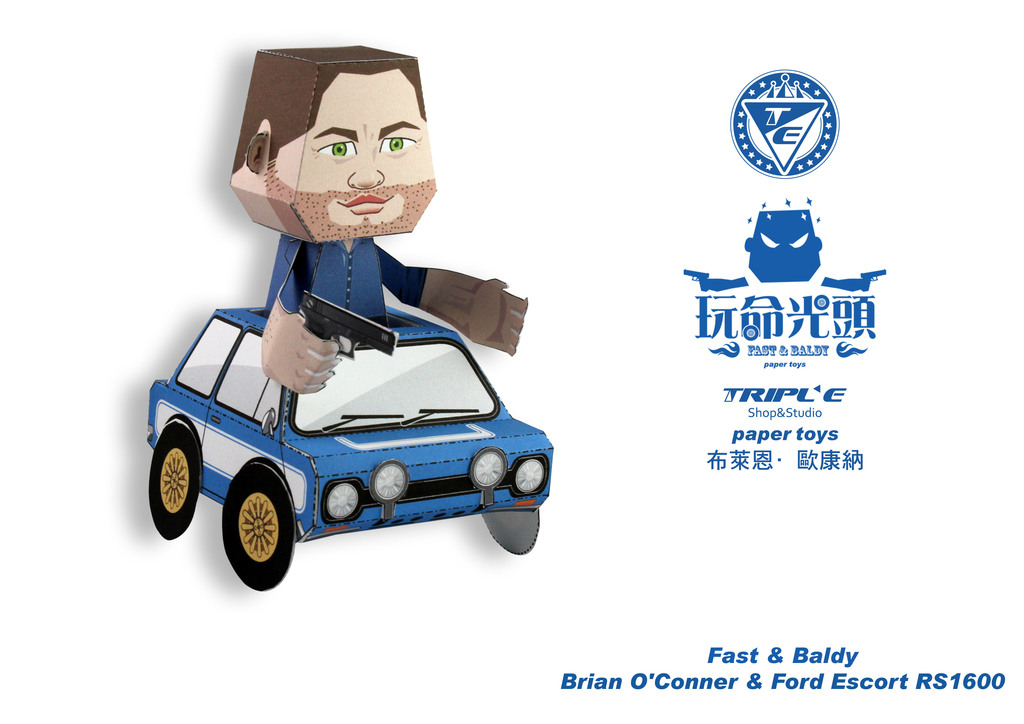 The following links can be downloaded… 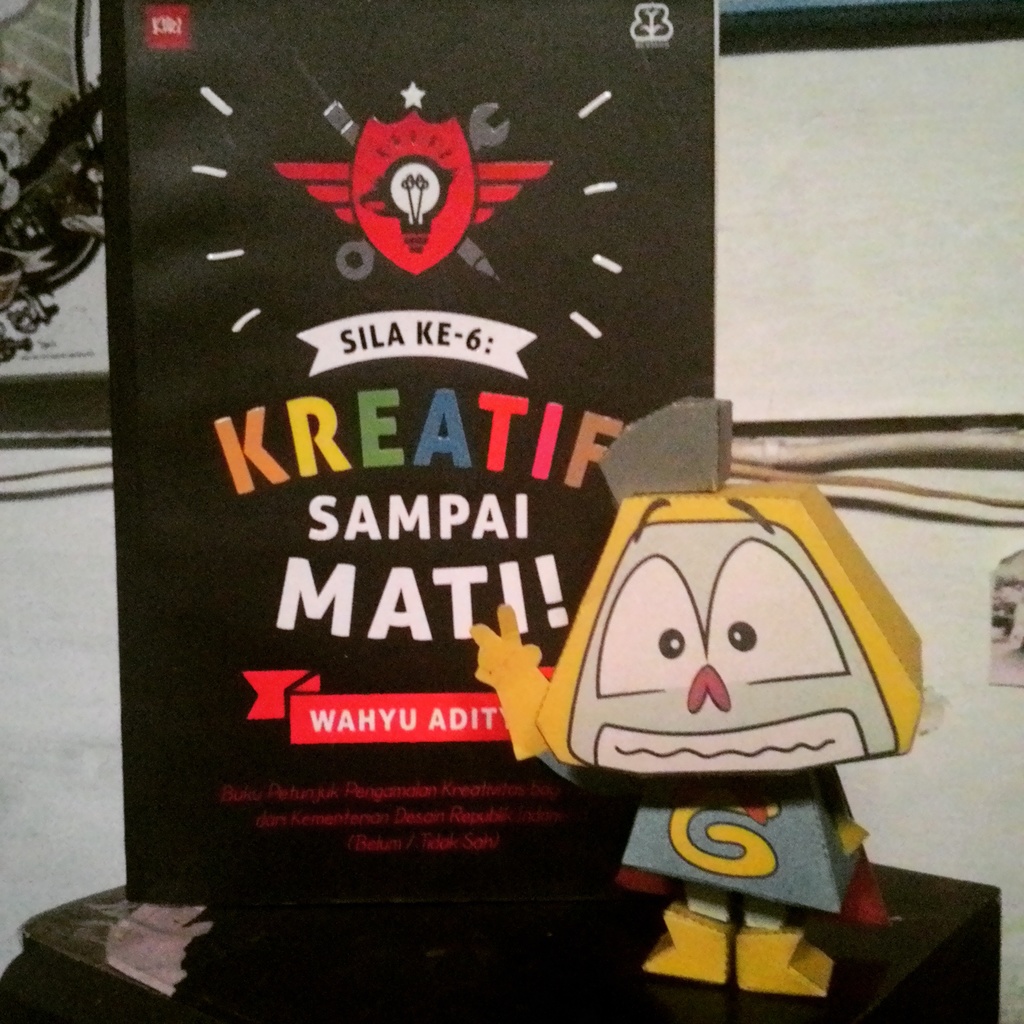 Has anyone got Kirin Bear Papercraft Automata - Lemon Tea. You can share please ... (photo related)
That would be great...
In advance thank you very much. After several months having struggled with himself and a short but fierce battle in the hospital our brother - Methuup Dafunkyone - passed away quietly on Saturday, May 16th.

He lived his life in his own way.

He will be missed by his mother, brothers, sister-in-law,… 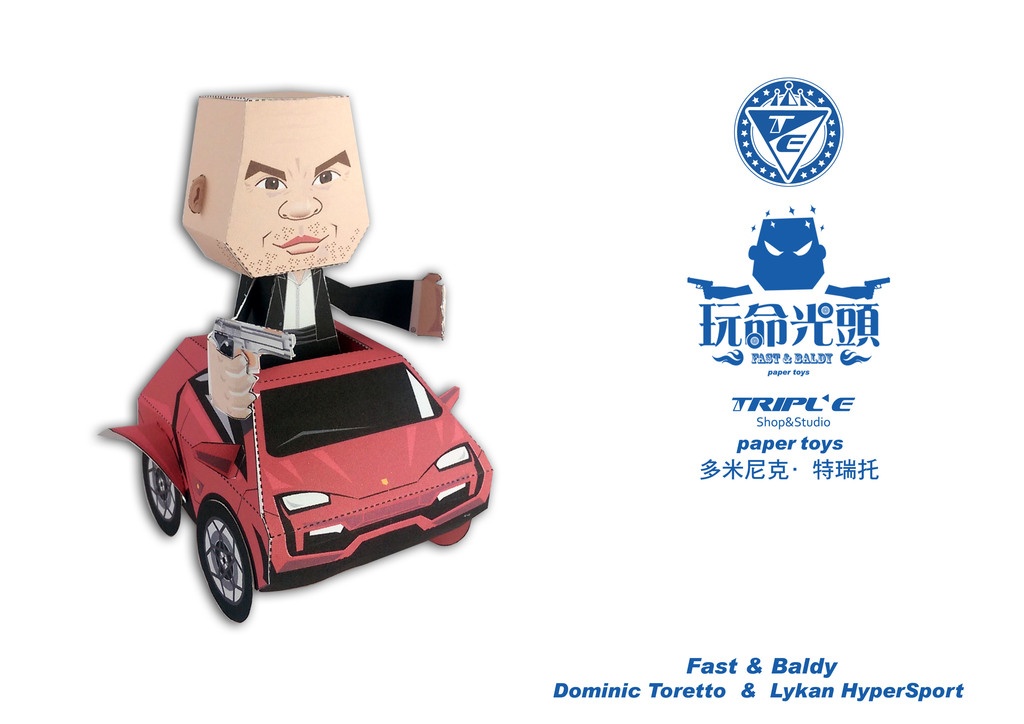 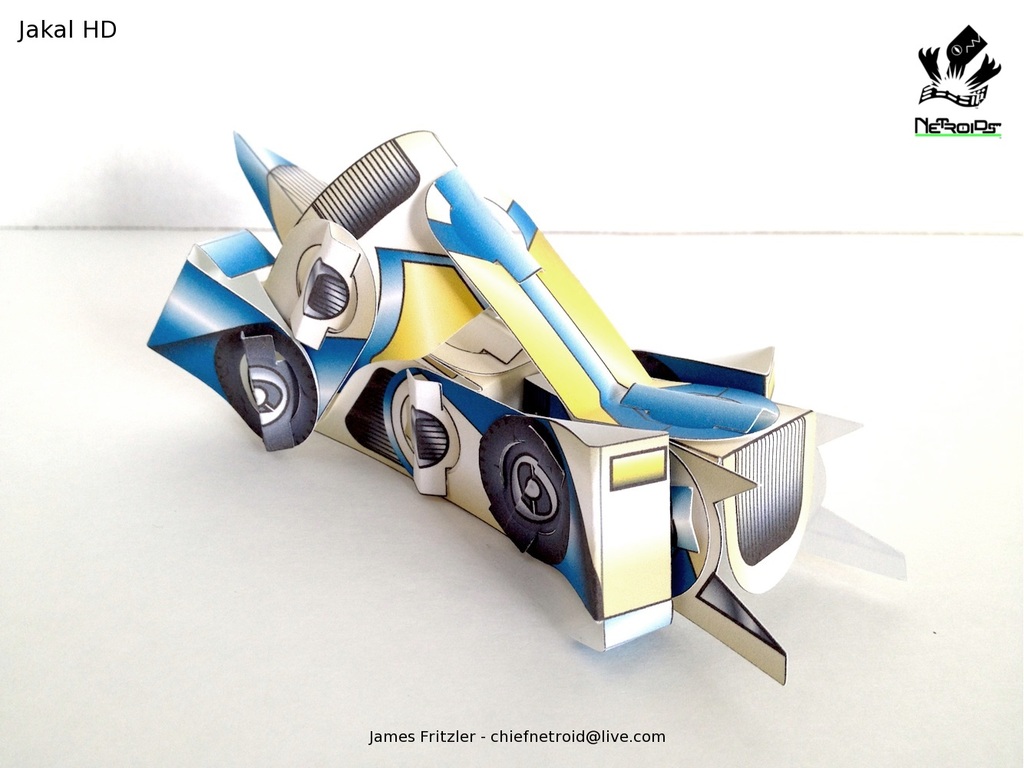 We're super excited to be collaborating with Draw&Code and Draw the Line, and having our very first paper toy display and workshop for LightNight Liverpool. So if you're around on 15th May, stop by …