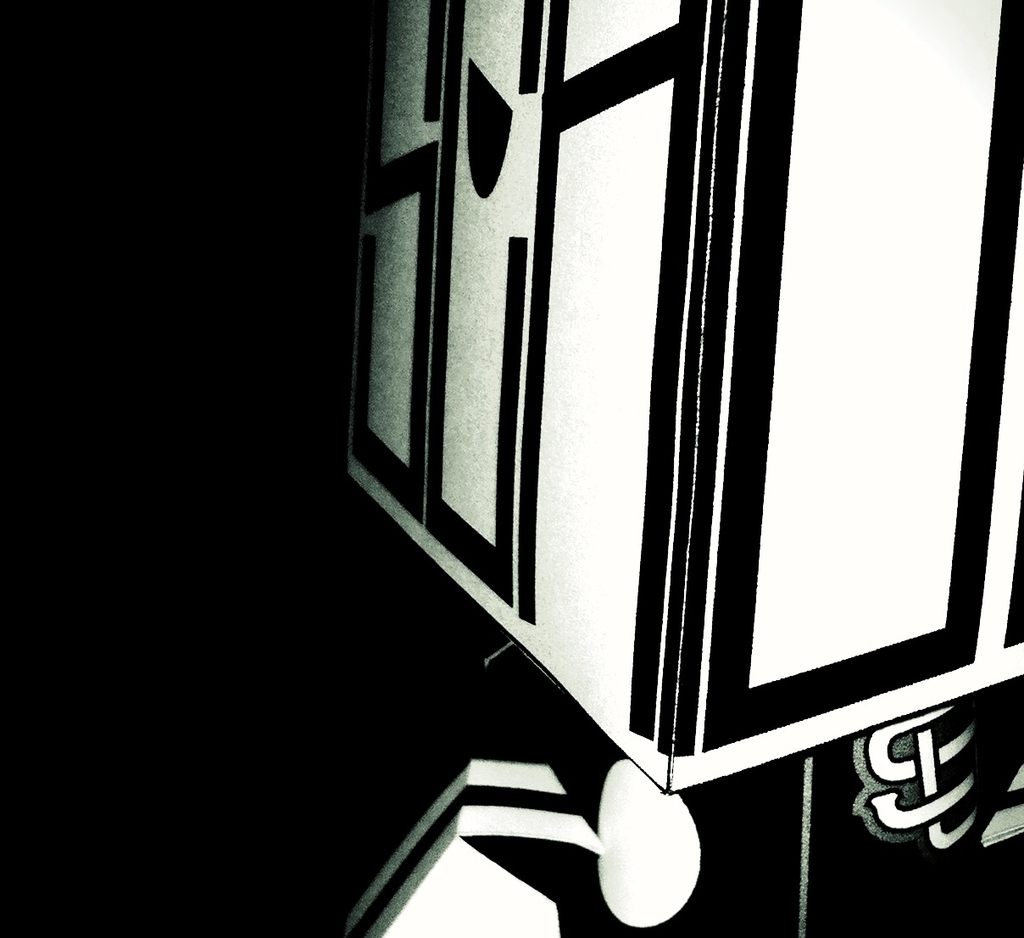 All Brain in their body?? the BRAINSGRAIN is coming

Feel the Brain friend, this is the Neppy from my head. pick them up from my head and save me.....

pick one of them at : you can also download blank template to make yourself…

A couple a days ago I got the idéa of making Nick Knites cool MechaBunny in wood.

He's a nice man and sent me the templates.. First the pieces.. The body was a bit tricky with all the angles.

I made the body of aged birch, tail and legs of alder and plywood… 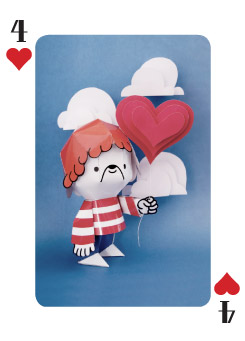 Yea, it's not a Friday release, but I ran out of double sided tape. Never the less here's a re-release of Calorie Cutter.

Design :     Calorie Cutter is a one piece one page toy.

Yut (sometimes romanized as nyout or yoot) is a traditional board game played in Korea, especially during Korean New Year. Its origins are unclear, but there… 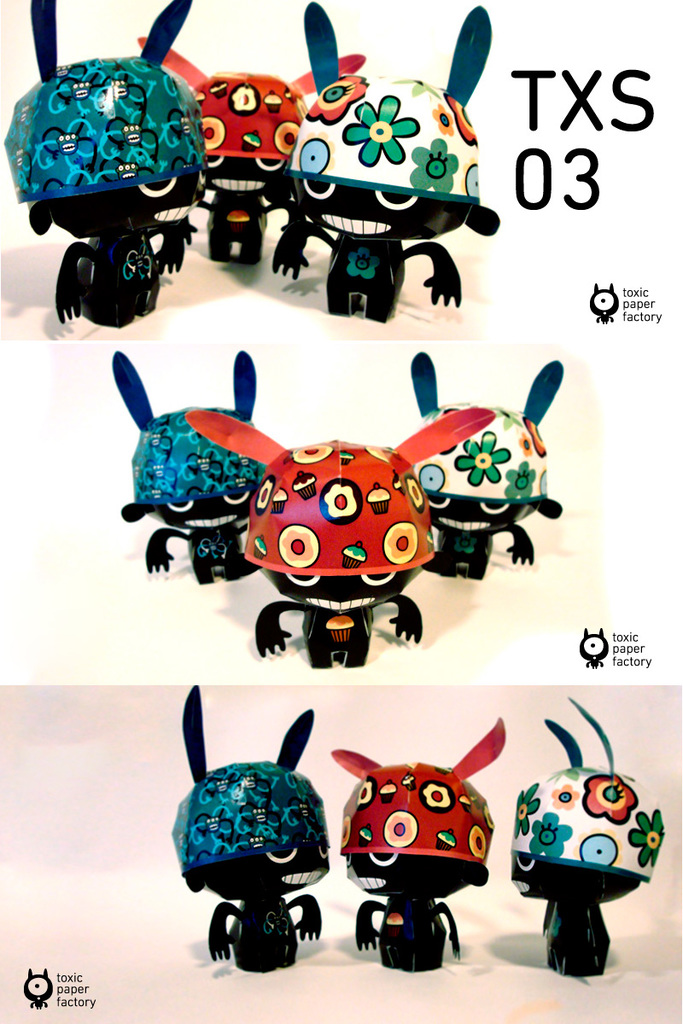 I wrote a book about The Ghosts with four papertoys. 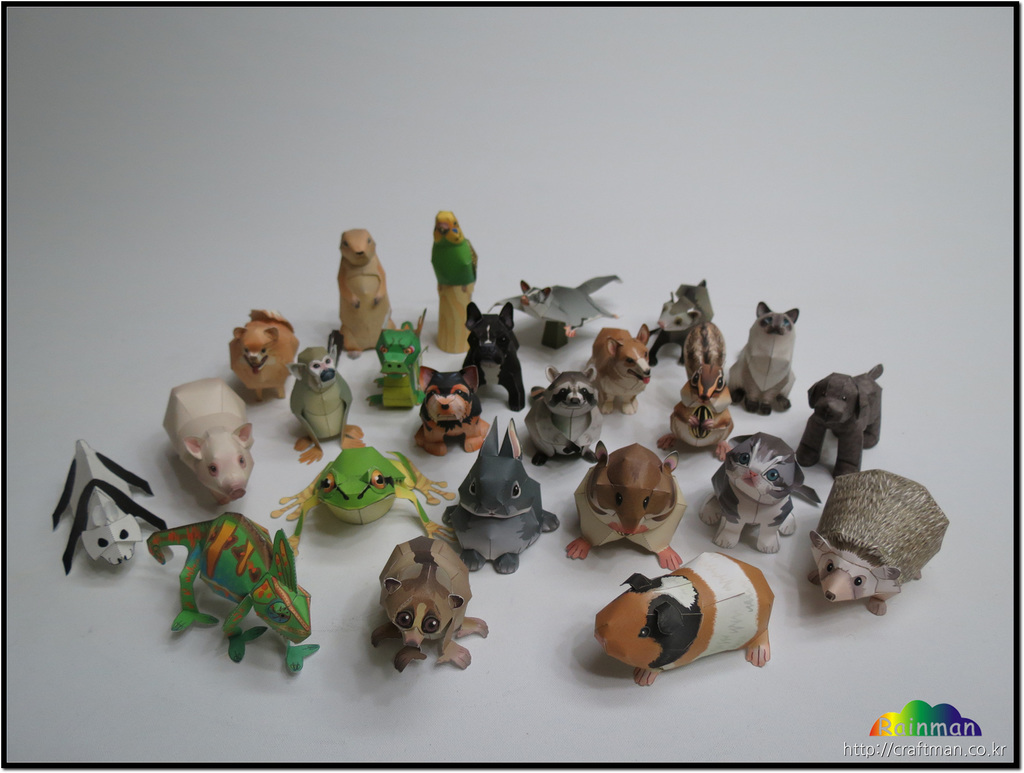 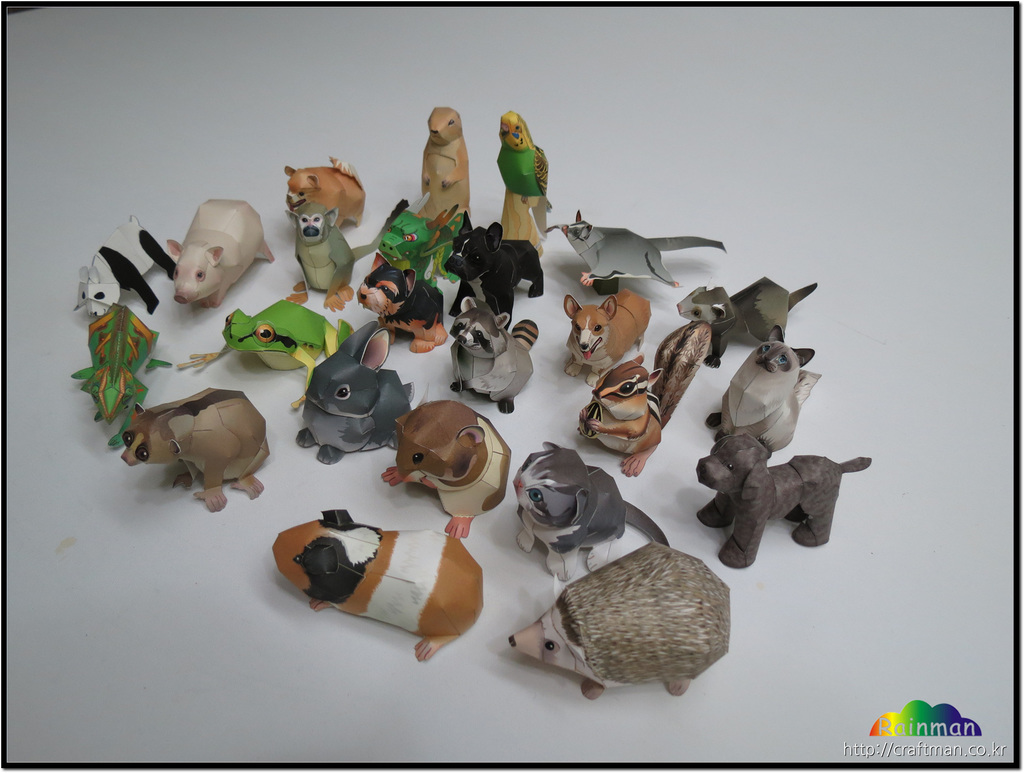 Yesterday I tried Google Sketchup and Pepakura..
I suck at both and I prefer drawing, cutting and trying for "real" but this is what came out..
I really don't know why Pepakura thinks that some lines don't connect, but that can be arranged after.
Now since this was ony a test, the bunny is no more.. 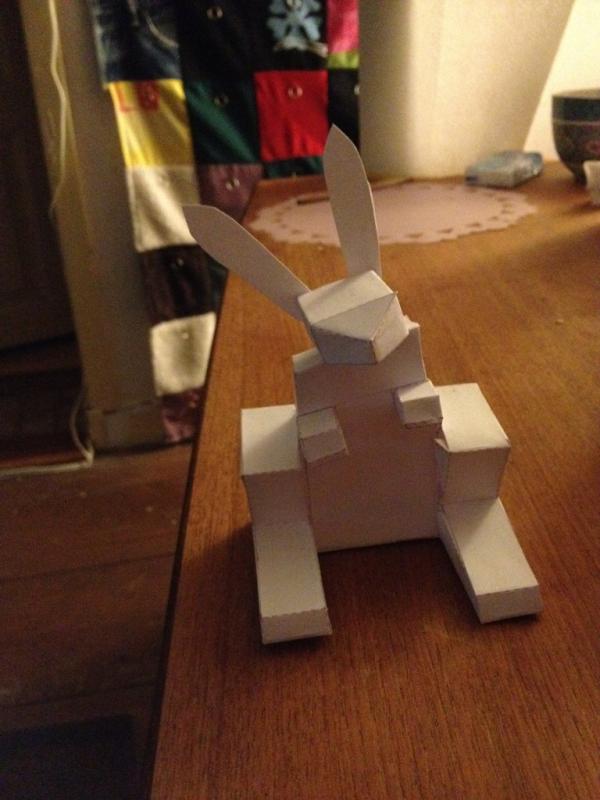 BIGBANG IS BACK: ALIVE-Daesung version 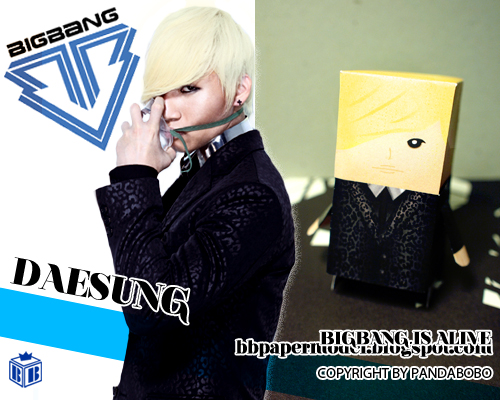 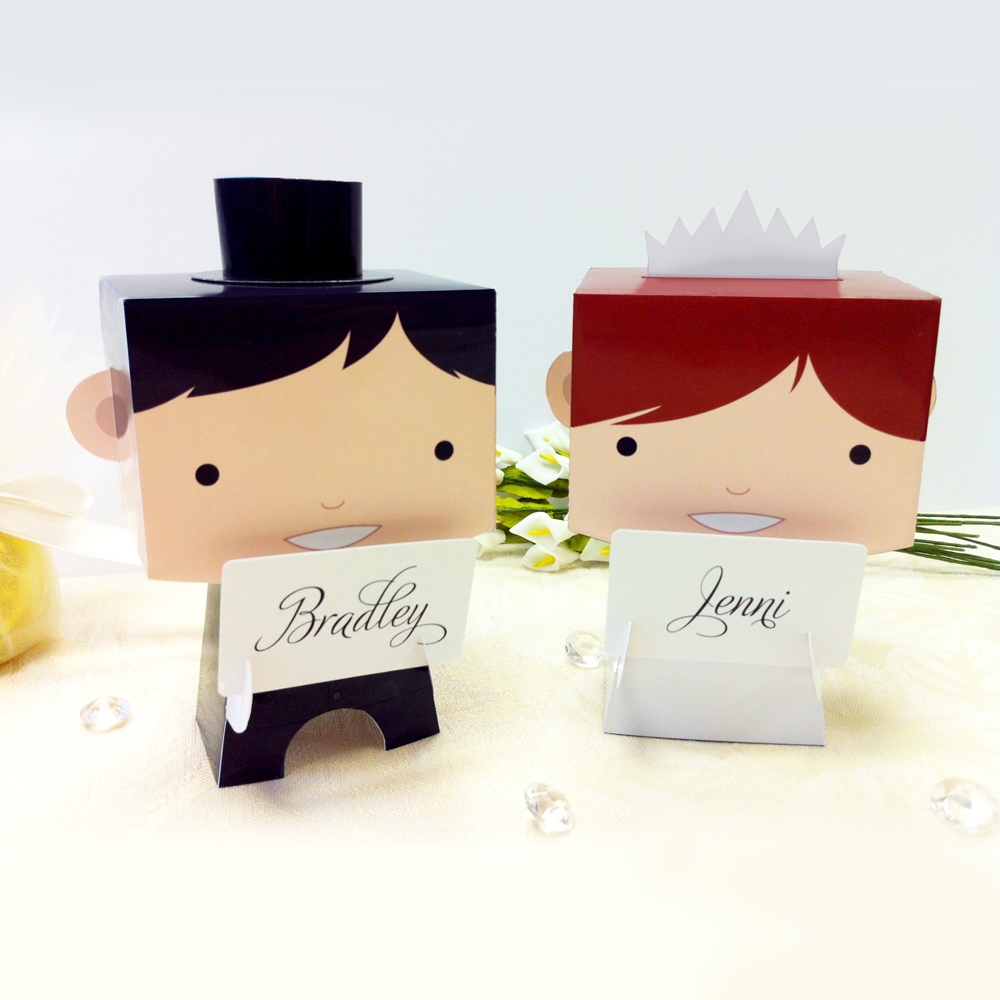 I designed some little Paper toy wedding place card holders for a website called Paper Themes. It's been a long time coming, but they are finally up on their website! Yay! ^___^ I got lots of free samples, so will be using them for my own wedding.

They are pre-cut & creased. All you do is stick them together and write on your guests names.… 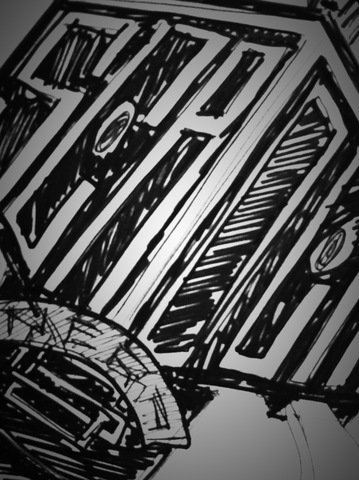 dowload i owl you moustache free 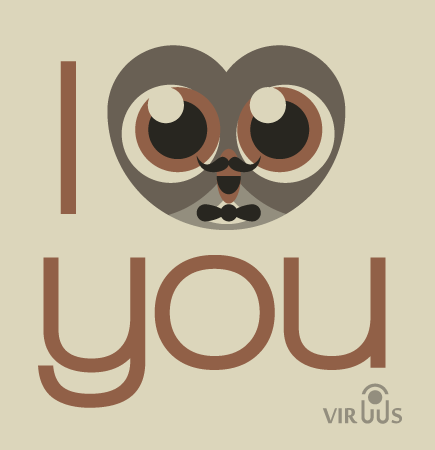 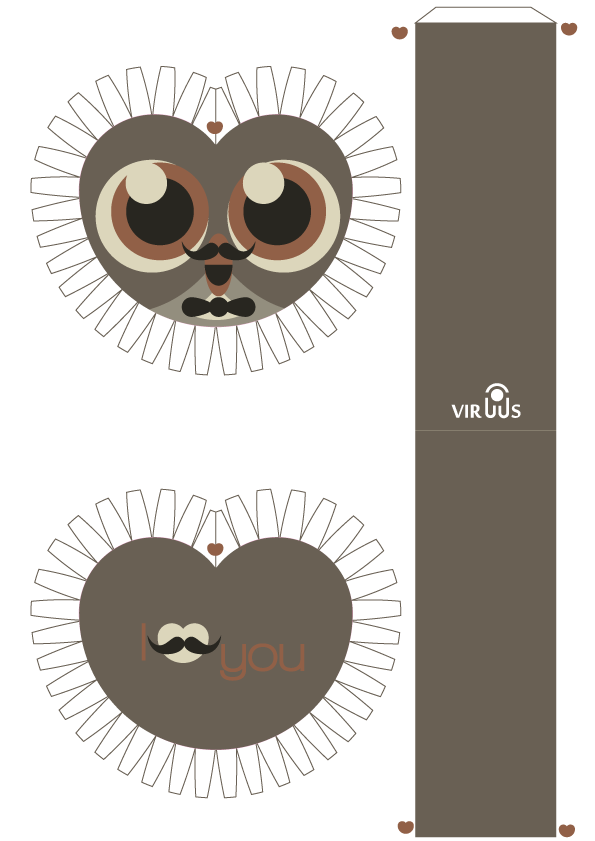 dowload i owl you moustache free…

Born to be free, forced to be paper toy 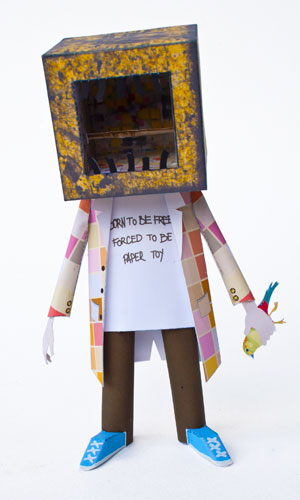 This toy is not for free, it's not for sale, it's not limited by downloads or time, it's limited only by it's access.

Access to this paper toy is available only from QR code on this painting/ installation, (which is not for sale).

In other words, you have to steal it…

Sniffles is basically an “albino” in the dragon community. Through a strange combination of recessive genes, he doesn’t breathe fire, he breathes frost, which means he chills whatever he breathes on.…

Masters of the Universe papertoys - wave 2

It's been ages since my last post but I finally got around to creating a few new MOTU papertoys.

This time around He-Man has a few new allies and enemies to keep him company. 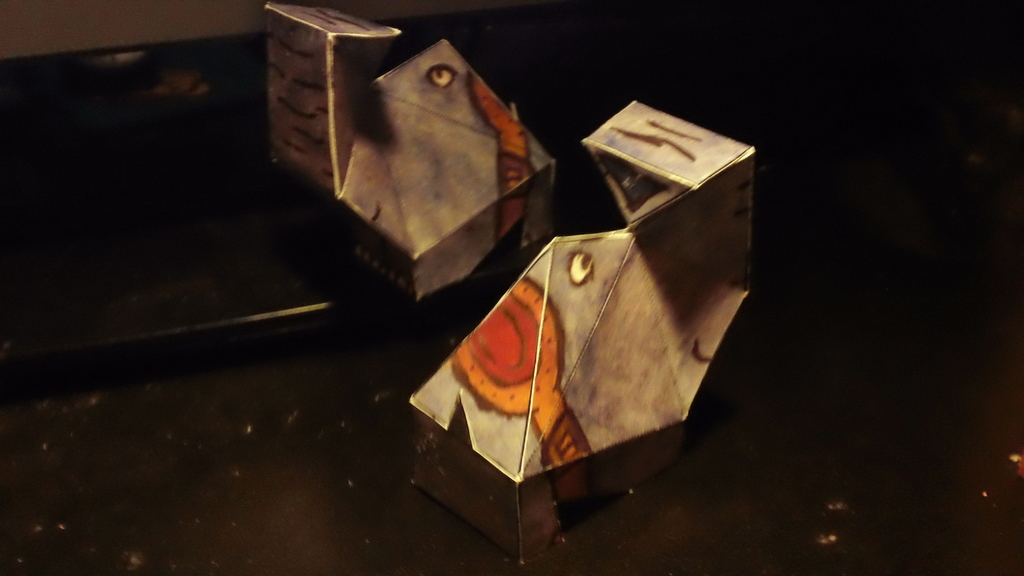 on my counter. It's 'Water for Elephants'. One side has a more male eye,

one has more female, so I guess…