Max Anderssons Car-Boy, Bilpojken, is up for grabs on my blog, with permission of Max Andersson. My first toy! Get it…

Original by Max Andersson, "papertoyified" by me.

Just a little more tinkering with the template and Ill put it on my blog...

Here is a paper toy that I designed for an awesome no kill dog shelter in Chicago.

One Tail at a Time virtual fostering. 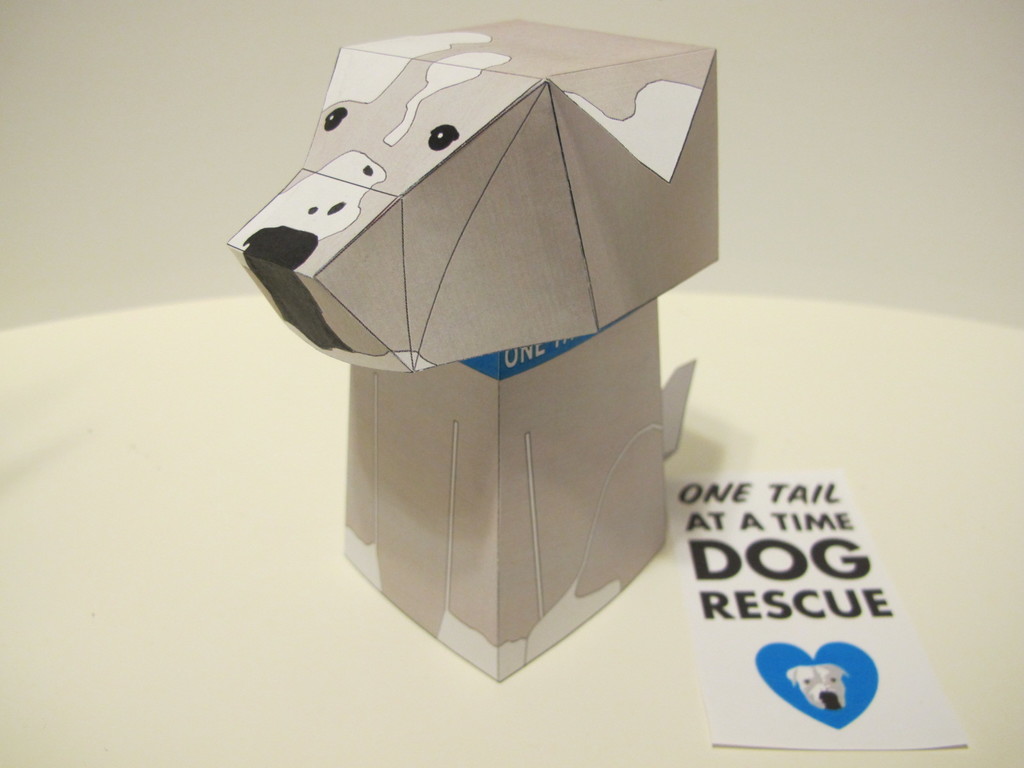 Please go check it out… 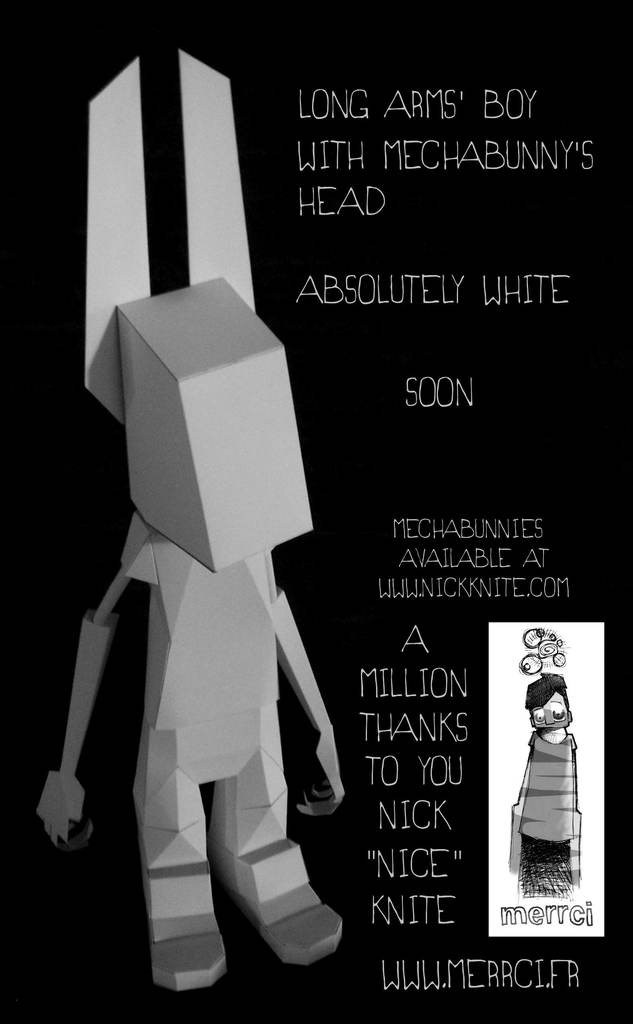 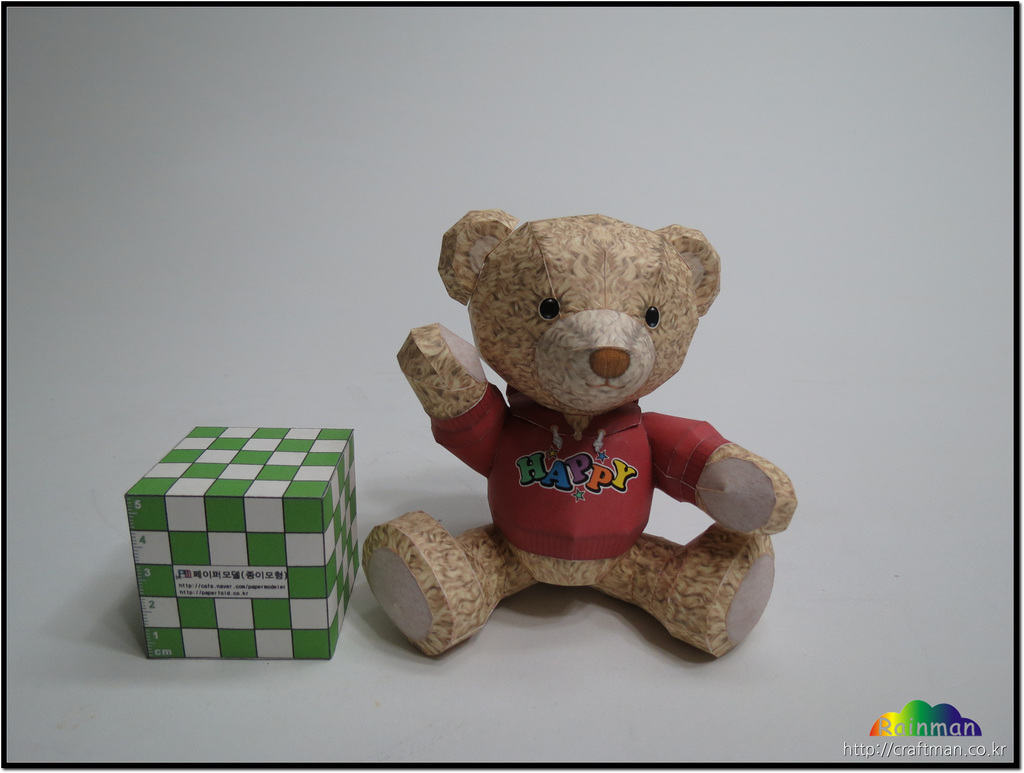 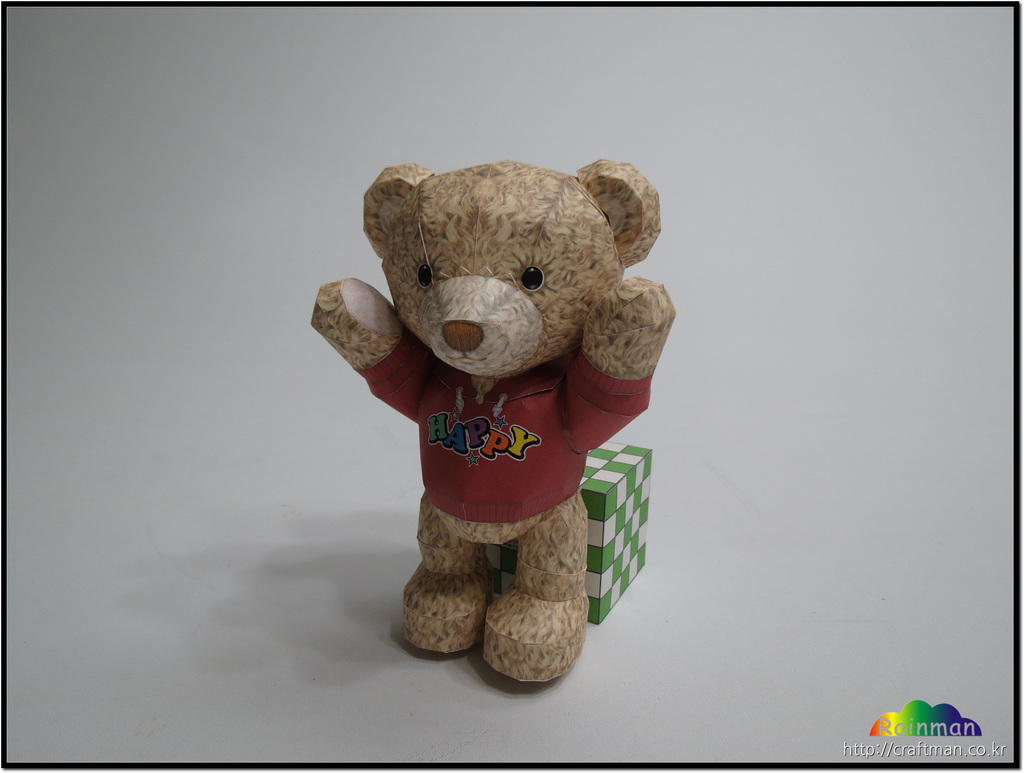 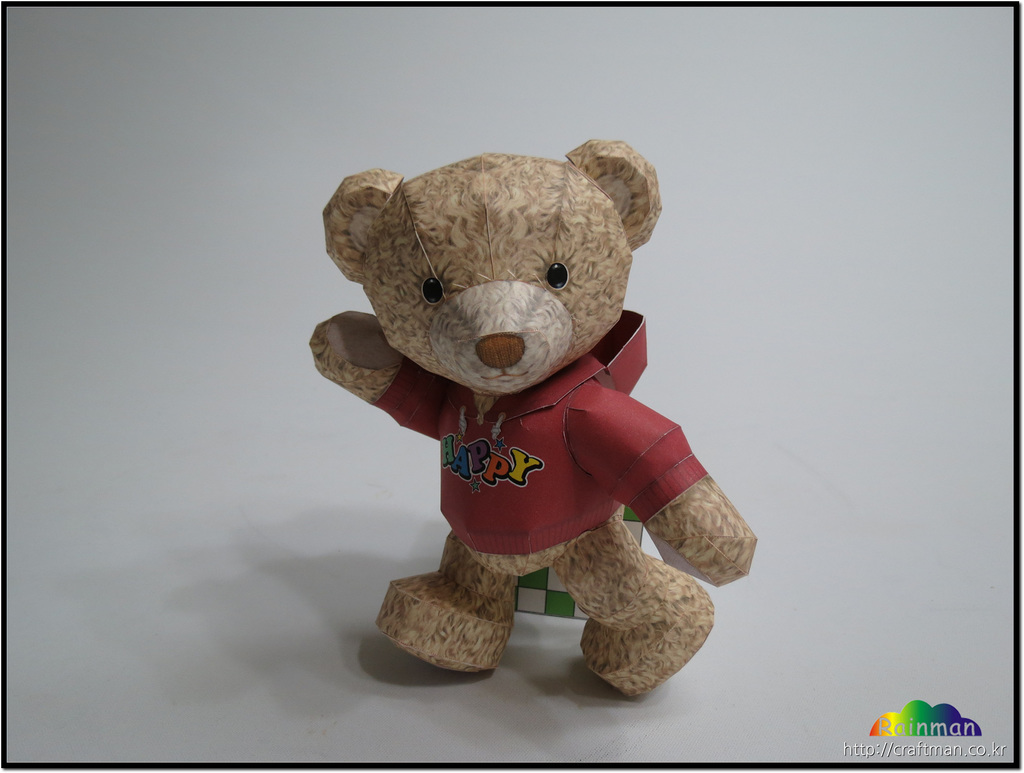 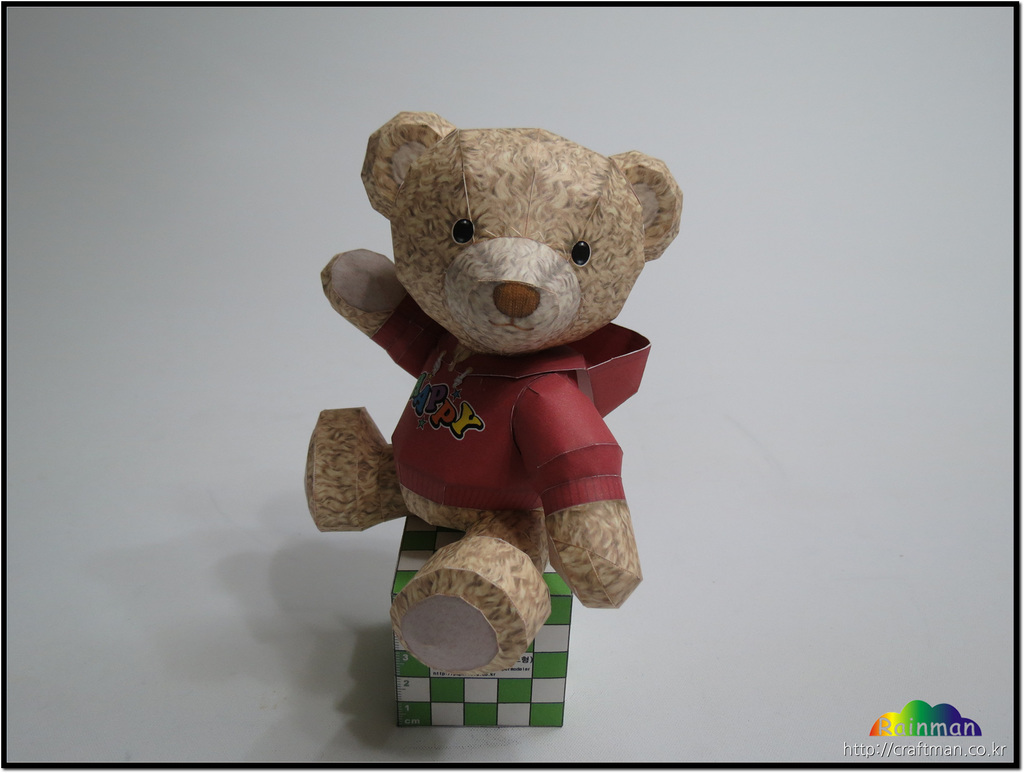 BIGBANG IS BACK: ALIVE-Taeyang version 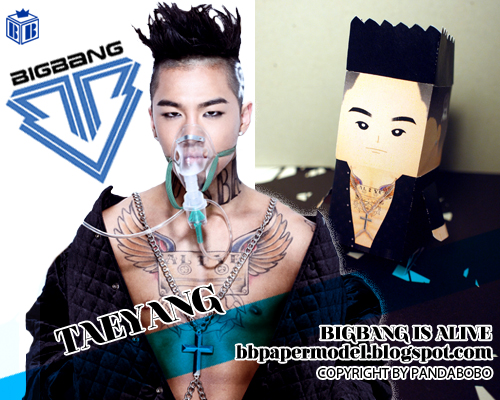 I am always browsing Kickstarter and NPT and when they come together they create the perfect storm.

Foldable.me  Its like creating your own paper Wii Mii character. Go Cubeecraft! I hope they come available with full beards? 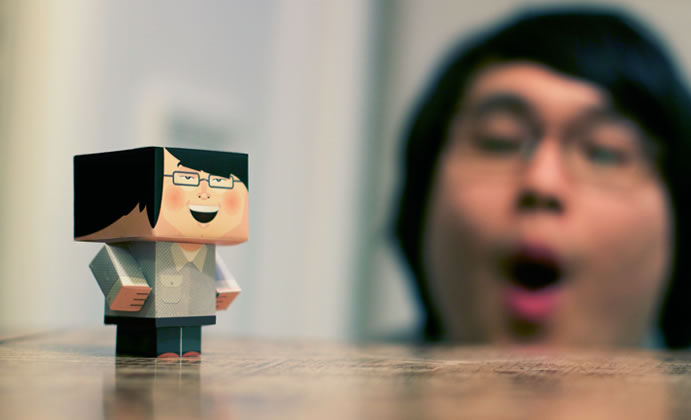 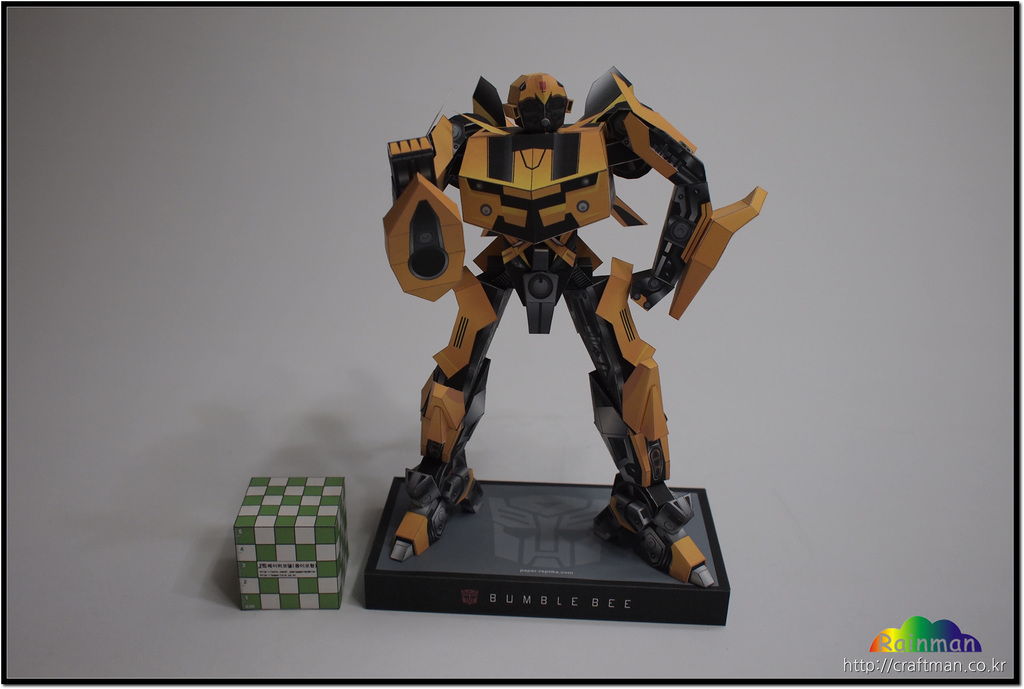 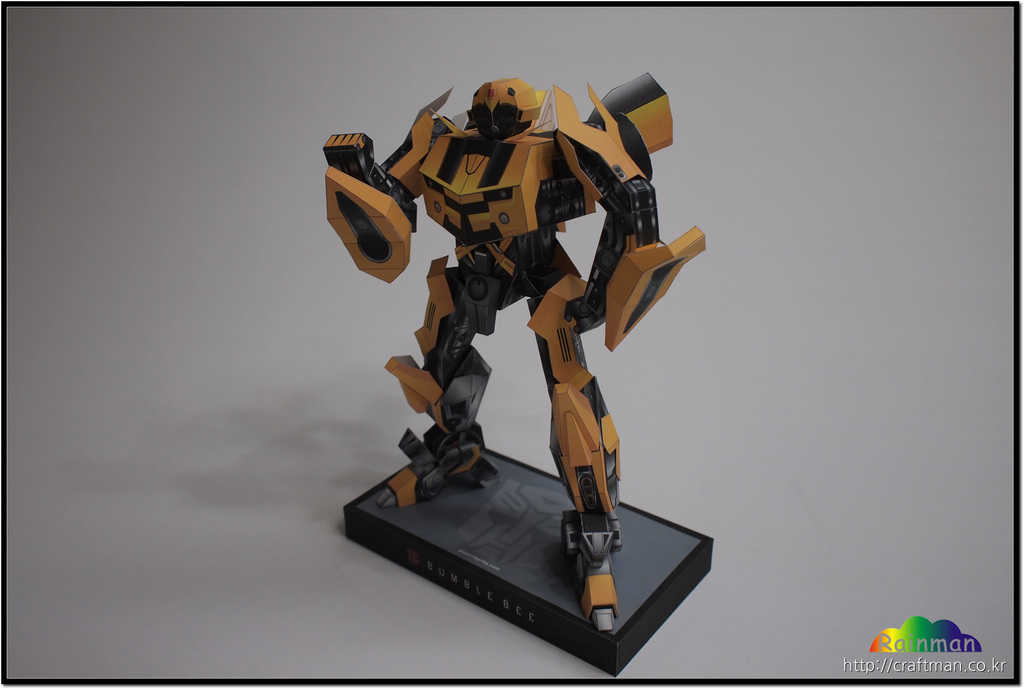 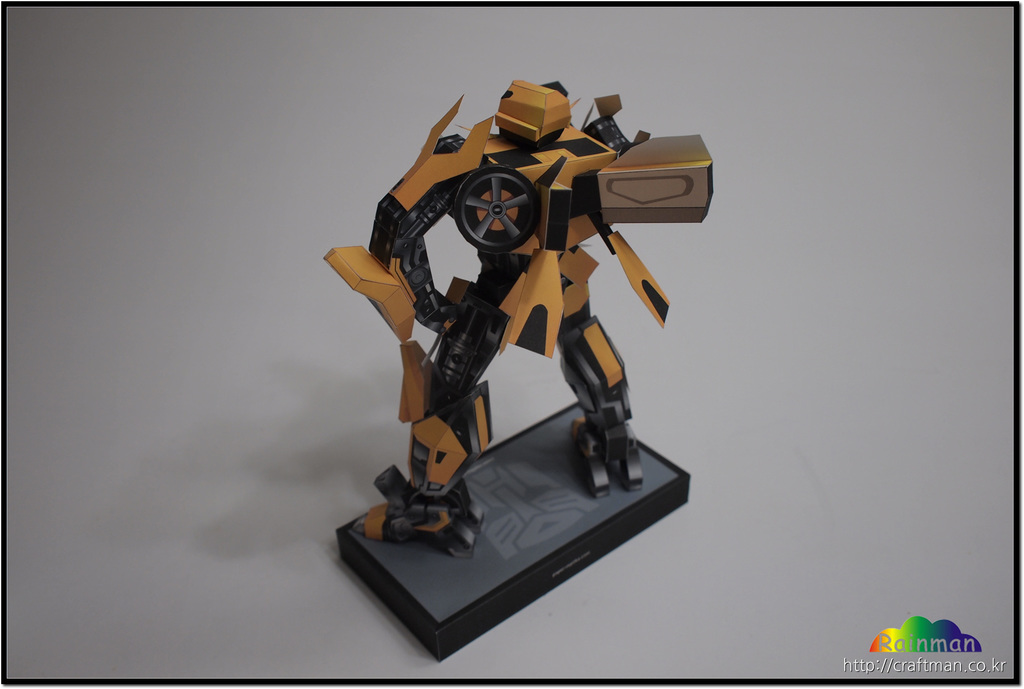 WARNING: Don't read this post unless you want your stomach to turn and your blood to boil.

Here is an e-mail exchange I just concluded from over the last hour with "Romain M (dbzgoodies@hotmail.fr)"  His is RED mine in BLUE.

I am a French dealer, I sell your creations on french websites.

I sold about 100 of your productions since the beginning of 2012.

Do you have Disney characters? My clients want…

Why just make one toy, when you can make more!!

Presenting my newest idea, inspired from a band...… 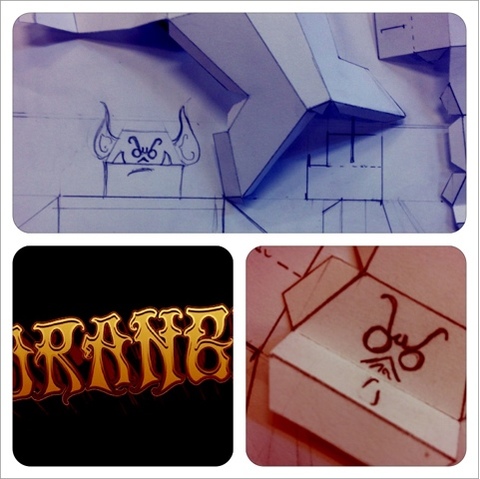 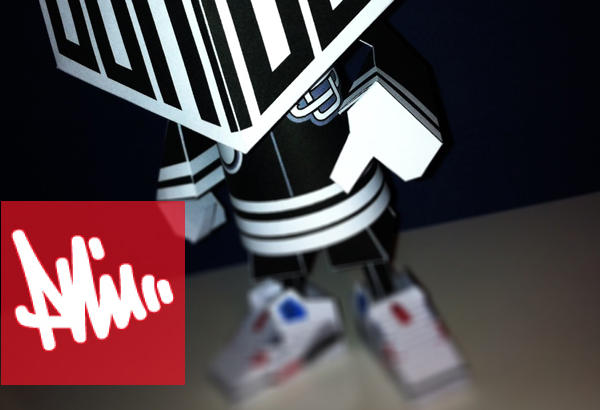 I Wonder what Phil is Up To?

I made this!: The mighty Shin. With his tribute to the awesome vinyl from ThreeA: Heavy Bramble, MCK did an incredible job by "papertoying" it. I'm not a big fan of paper toy "replicas", but I just couldn't resist to this one. (Not to mention that Ashley…

So, a long week ends…the bad news is it’s a re-release, but there’s a new toy next week so that’s good. Now back to commission work…fun.

Design :    Two once piece toys on a single page.

Back story :     Like every good swamp monster Gill spent most of his time wallowing…

I have two toys for you today, A new form called Control Freak, who is a PS Controller gone crazy, & a custom of the older Witchdokta template of mine, custom skinned as a Leprechaun Head.

Pictures & downloads of both are on my Playing…