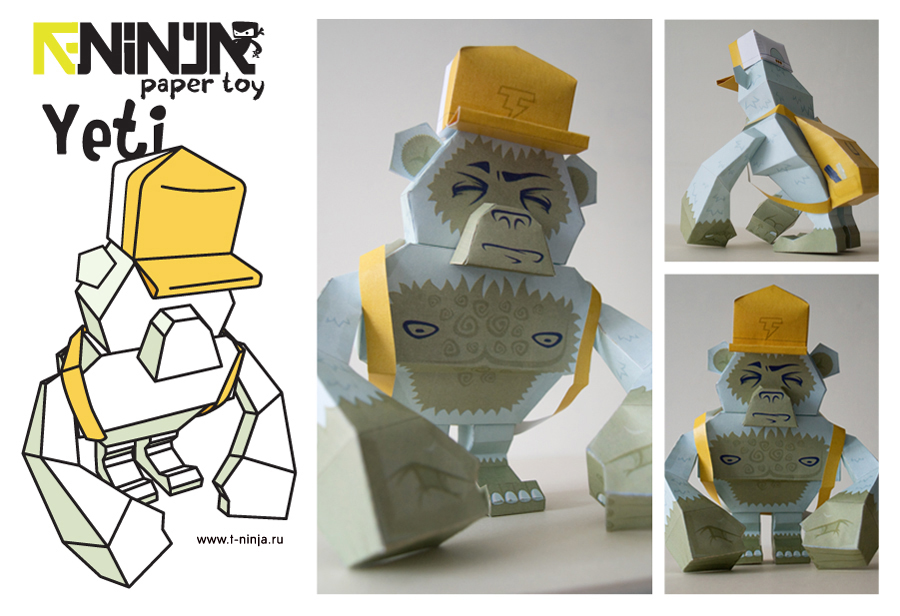 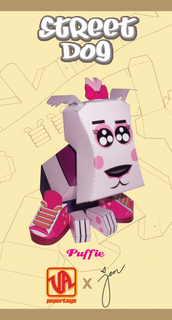 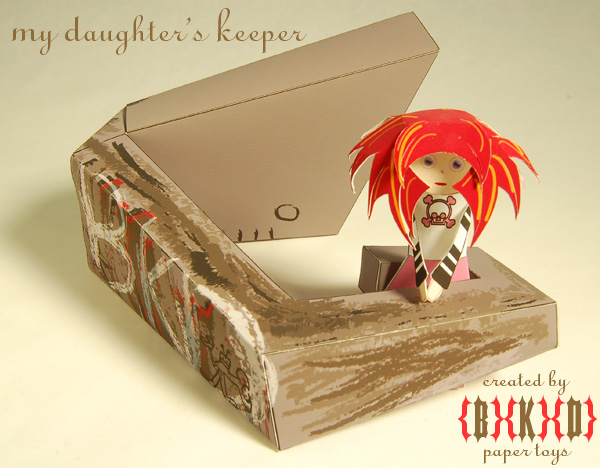 this, is "my daughter's keeper" a collection of folds very near and dear to me. as the father of a daughter, i wish i could build a wall around her. a wall that would allow her to see her world, a wall to provide strength and fearlessness, but also protection when things got too heavy.

so build it i did. if only for a little… 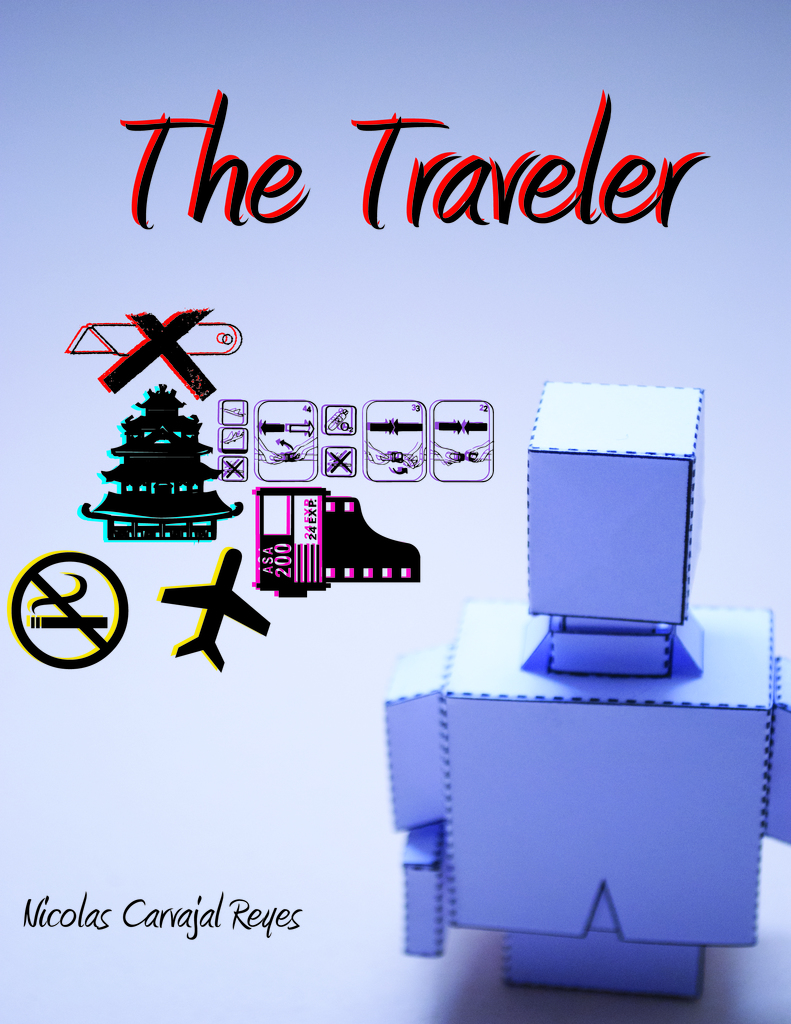 Well again thanks for enter.

This is a idea i have for a long time but didn't came true til now. i've made this model that is kind of a man ready to travel, the idea is that you give me you e-mail adress an I send you the template, then as a favor, you could return me a pic of the model in a important… 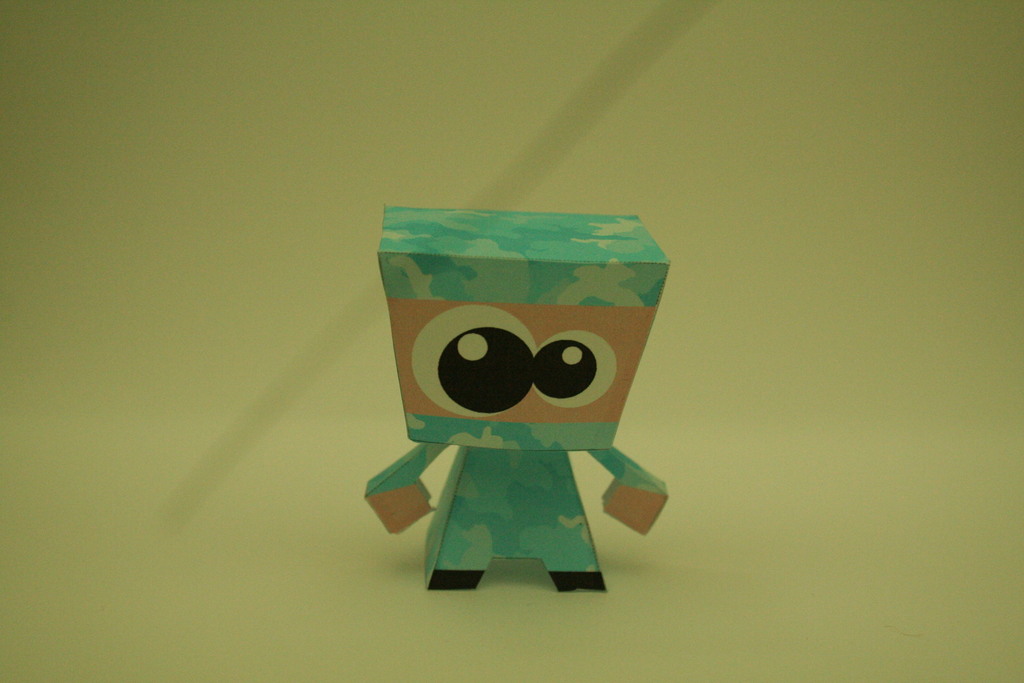 This is a custom 3Diddi I made while I'm recovering from knee surgery.  You can download it here: http://www.megaupload.com/?d=1KX4QY7Y The blank template can be downloaded from here: http://3diddi.com/  Please excuse the less than perfect picture something is going on with my… 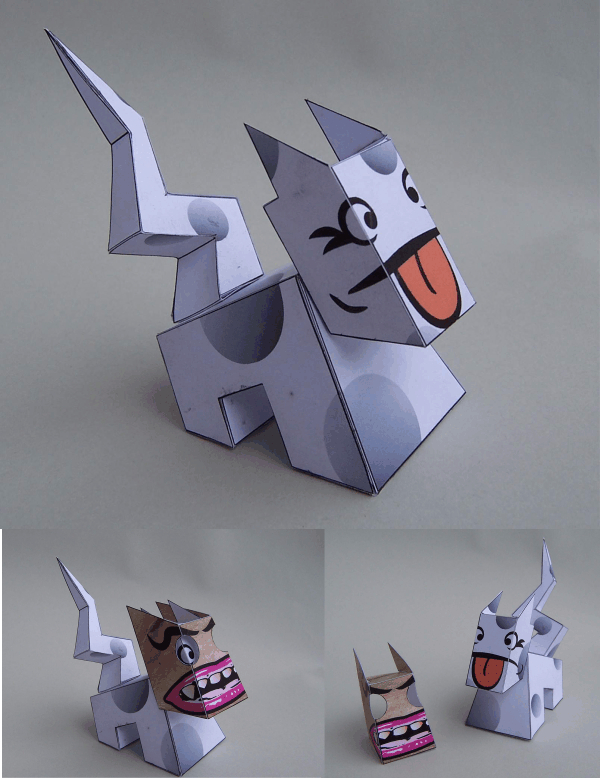 paperjoker created a new set of dog with mask.

MASKdog wieved "MASK" movie a lot of times an became a fan of the masks. 'The Rising Sun' paper toy net is available from www.samanthaeynon.com for £1.00, all proceeds will be donated to the Red Cross to aid their efforts in Japan. Please share…

Some updates to the ye-boT initiative

There are few customs I received just before the show, but didn't managed to publish them and now I put the for download on www.yebomaycu.com 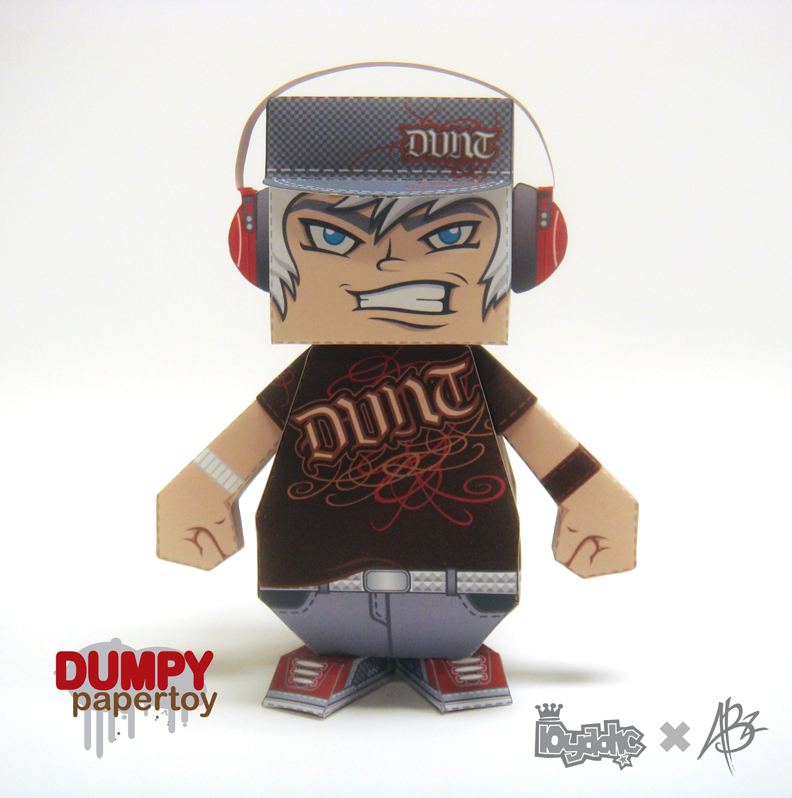 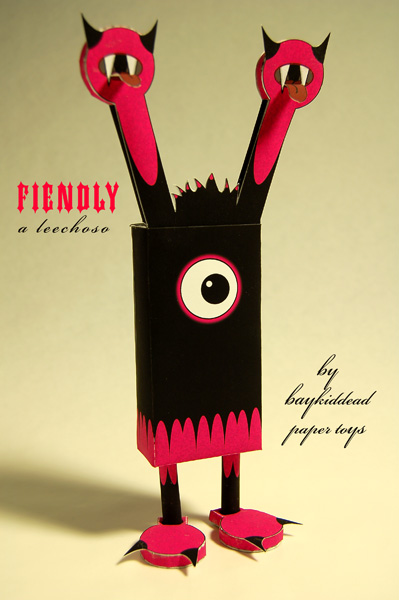 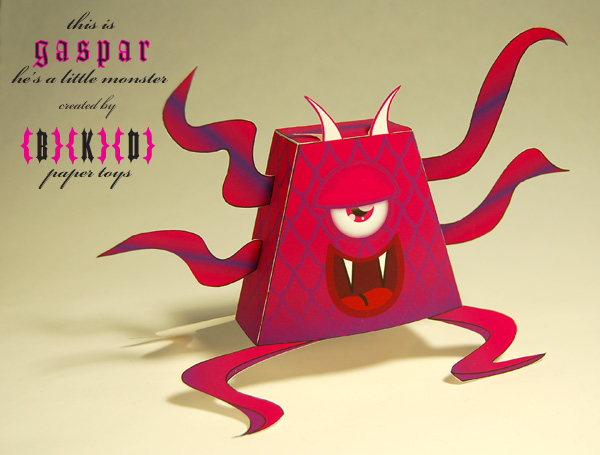 everyone, this, is gasper. 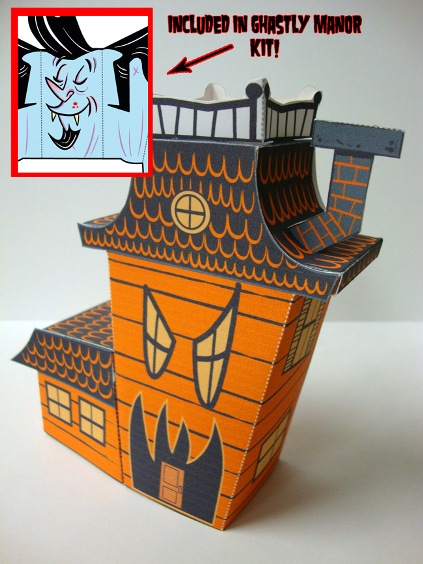 To support the Japanese people suffering from the devestating earthquake and tsunami, there is a small project called Pray for Japan. By making and/or selling origami cranes you can also help out.

It's playing with paper, and doing something good, all in one go!

Read all about it here. Mr. Fishhh loves Simpsons a lot. So he became frieds with Mr. SimpsonFishhh.

An easy way to become an actual movie-producer AND getting this new toy from 3eyedbear.

You can use this to teach ur friends about papertoys, ur kids, ur brother or anybody u like :D

Don't you worry, i'm still working on my gaint papertoy. 80% on the way guys..