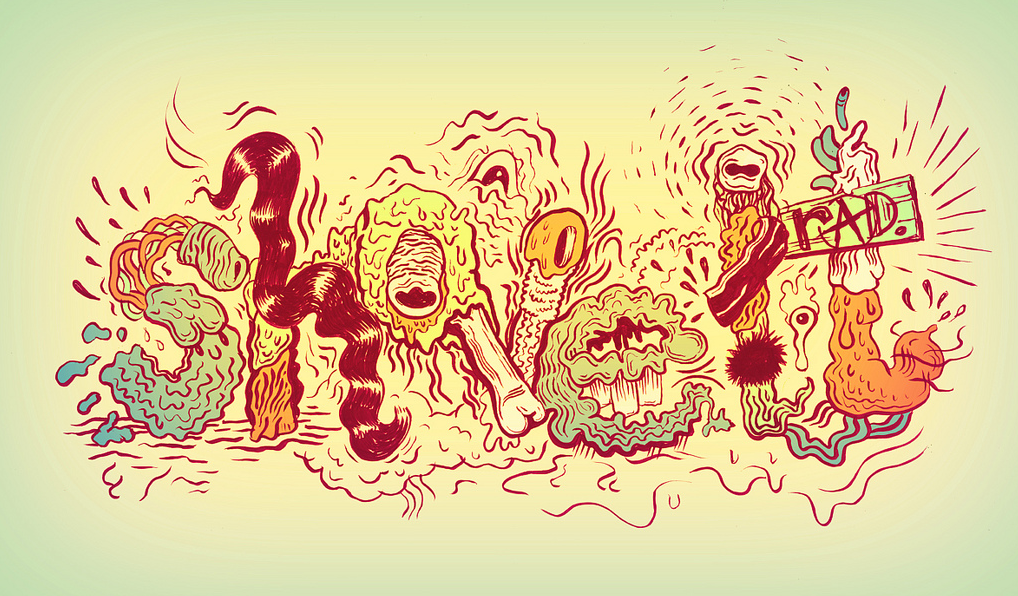 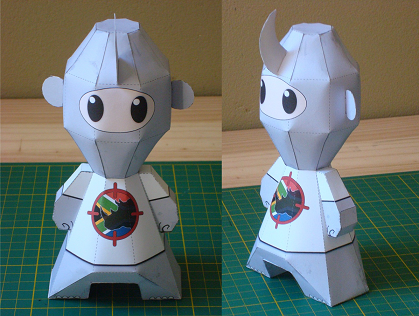 Download the toy, & read my blog post.  I was asked to do a logo for the South African Guild Wars 2 gaming community initiative, to highlight the dwindling number of Rhino in this country through poaching.

What The Frog Design Company

Papercraft Head from a Photo Site! 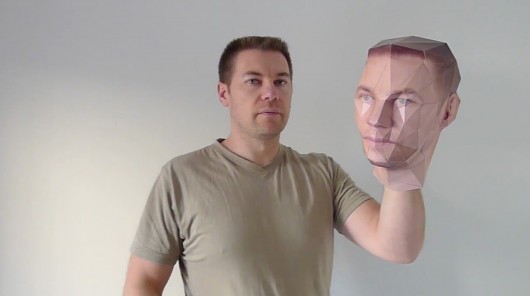 On today's Gizmo Blog, your Papercraft head from Photos, incredible Materials, and a Cork Sauna!…

I just completed a paper toy for the company I work for, to celebrate 50 years Belgium-Japan Association. 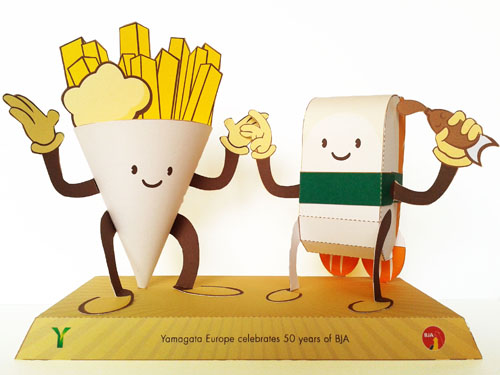 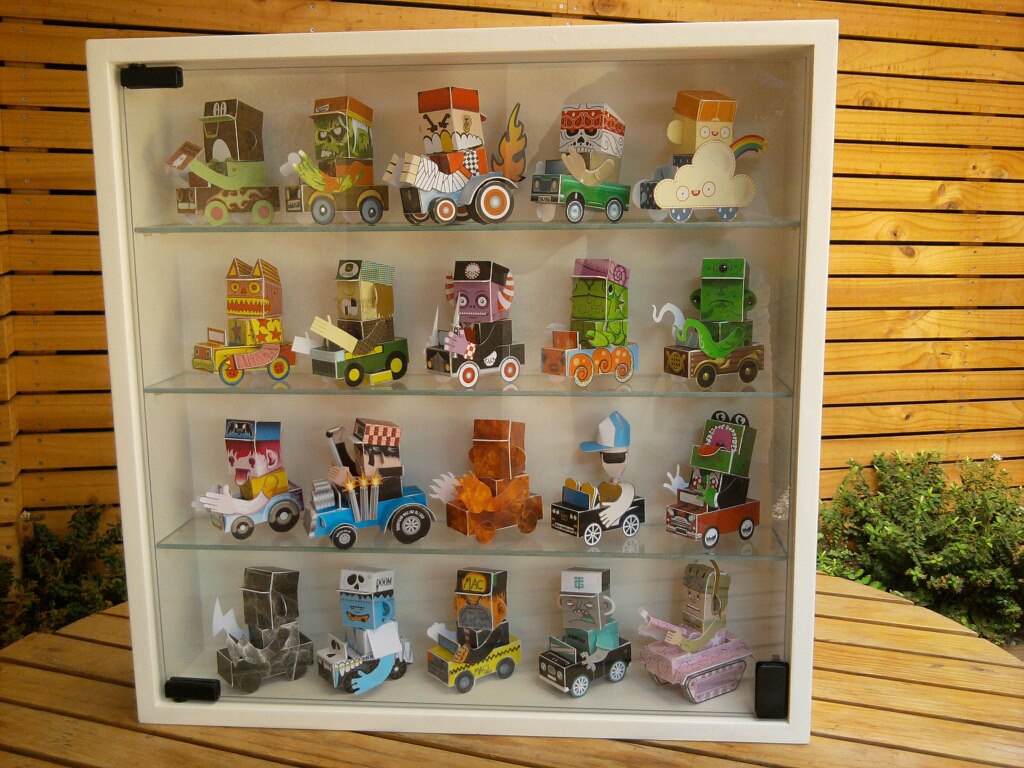 You guys gonna love this! 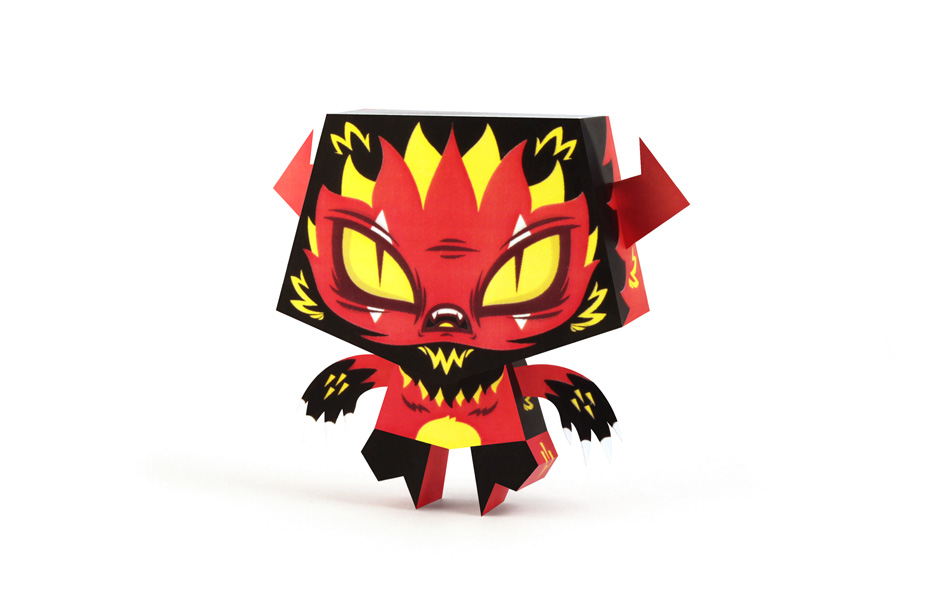 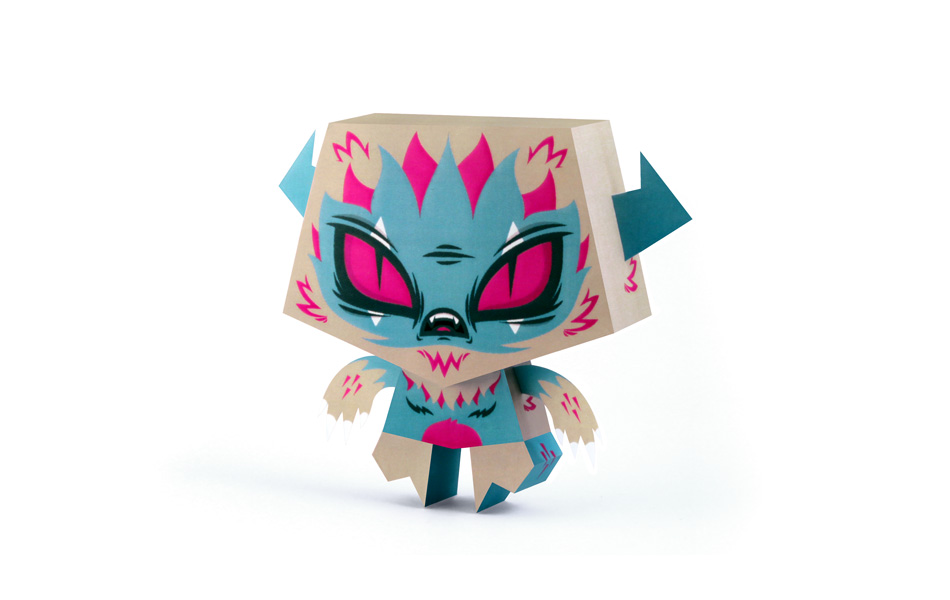 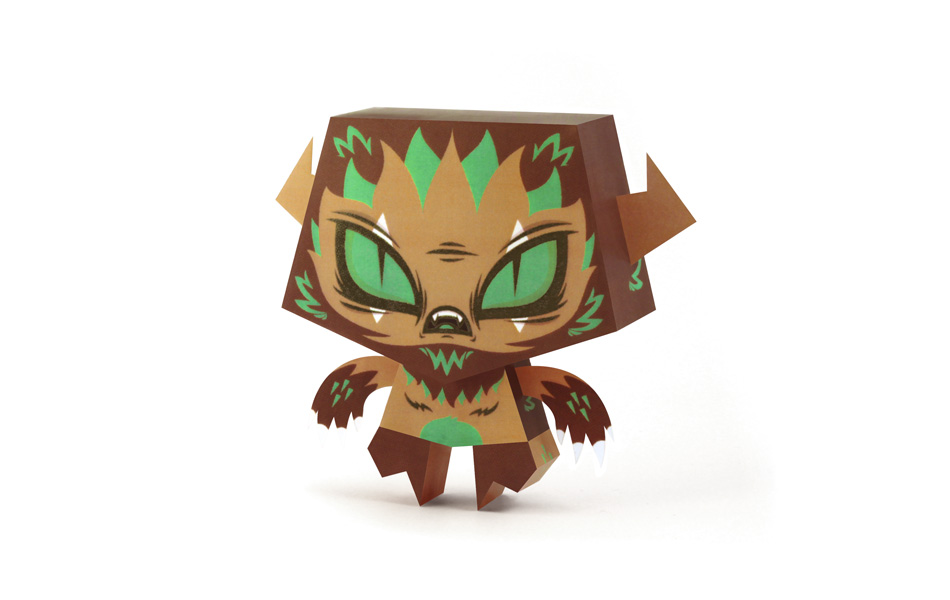 Invitation to the Collaboration Project 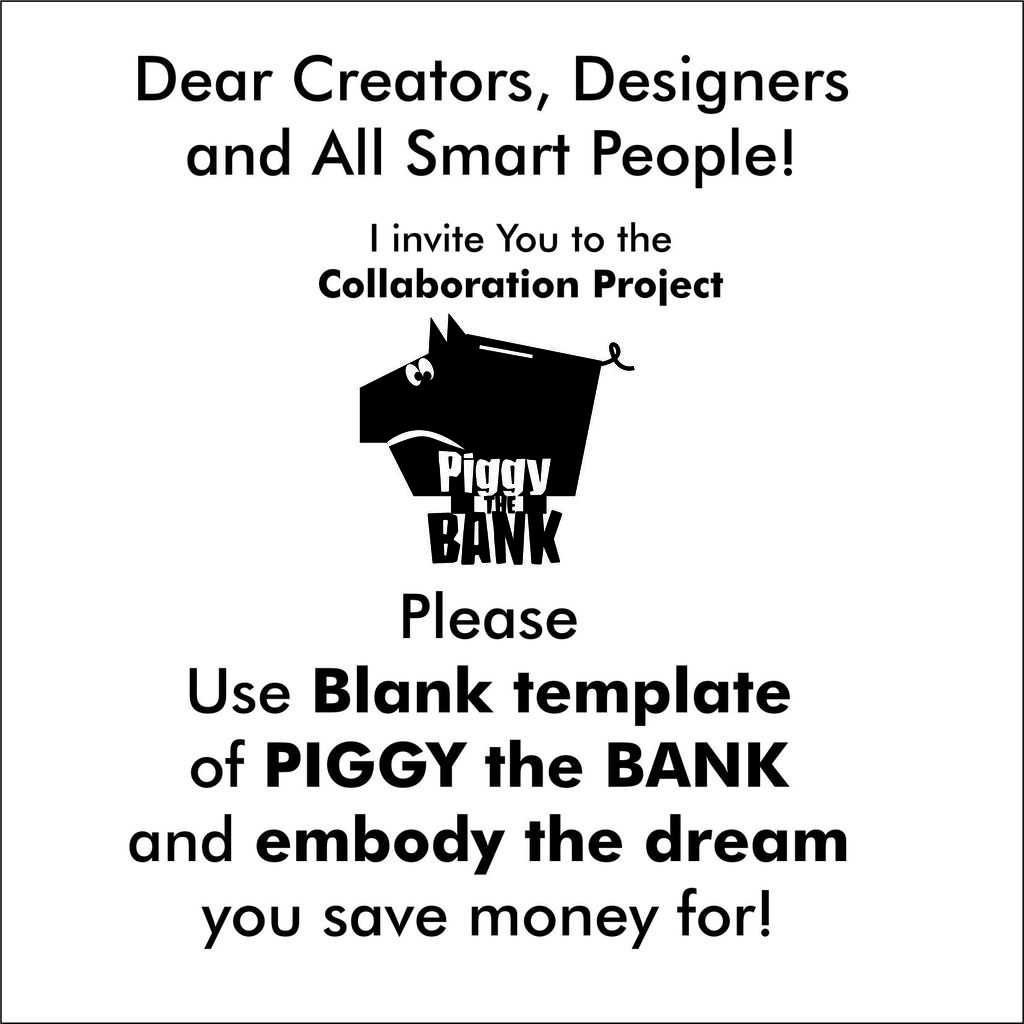 I kindly ask you to customize the template and sent it to me to make the toys and make pics. I hope all together we can make a great set of dreams we save money for...

Save money with PIGGY the BANK

Some time ago I wanted to buy Aston Martin. But... I had no enough money... So I decided to save money with help of PIGGY the Bank. 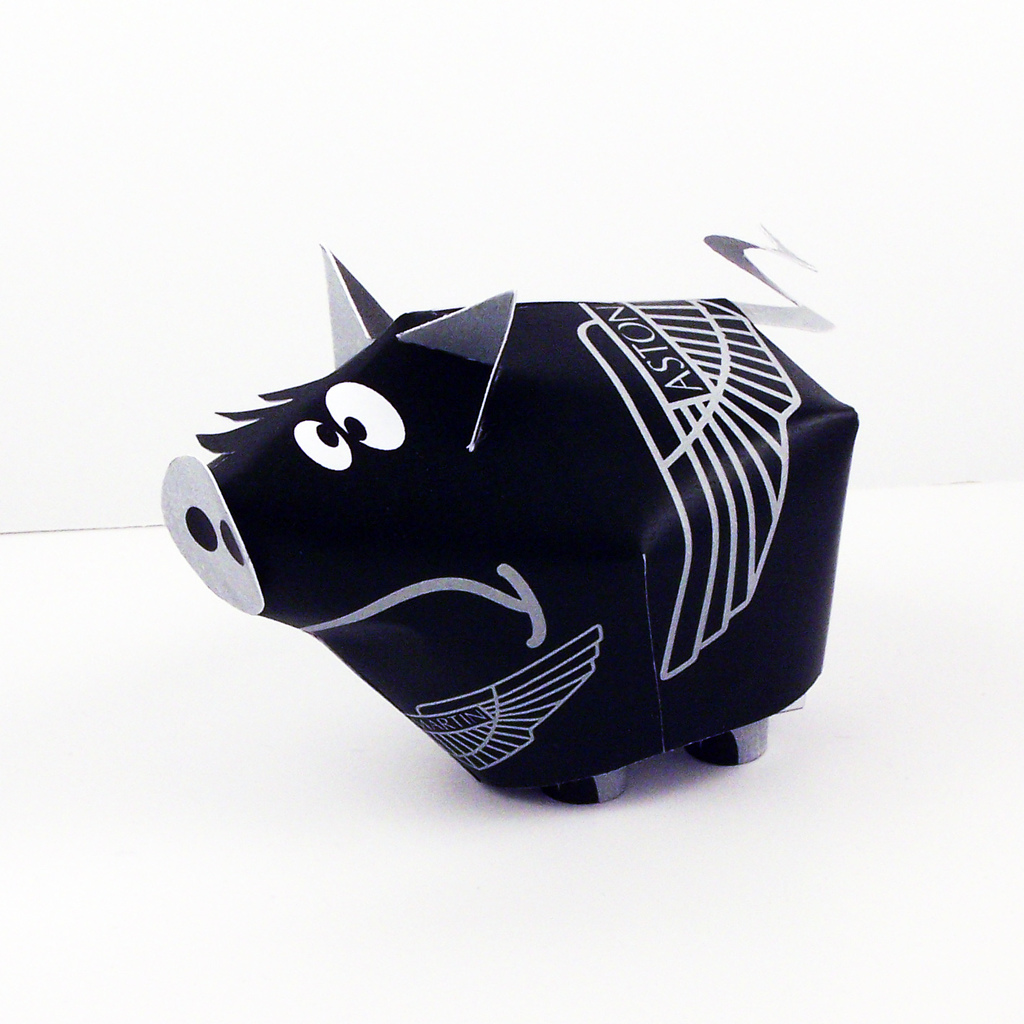 If you have a dream and not enough money - you can find template there . Have fun! 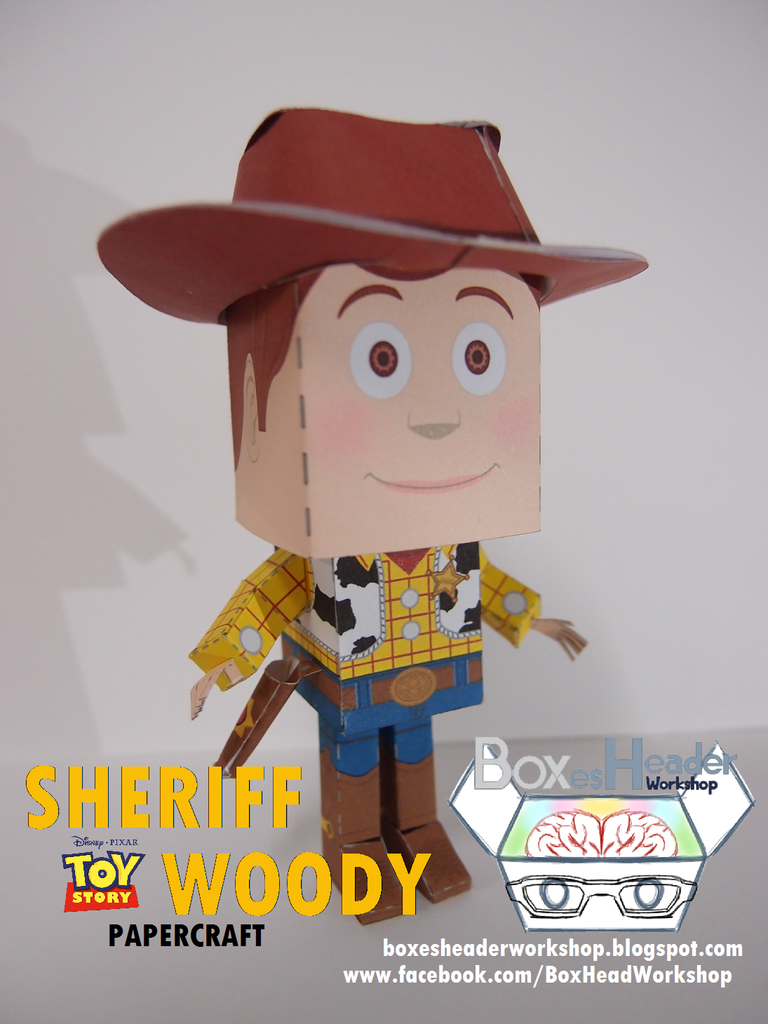 New Blank Template available to download now.  I decided to list the Blank on my Blog before doing a custom, as it may take me a while to do, & I wanted to share it now :)

Enjoy, and please let me see any customs that you…

Come join us on the new group,

The best known and famous family "The Simpsons"

It is one of the most beautiful and fantastic collections having Gus Santome designer, and I thank you from this forum, for making it and sharing ... many greetings and congratulations ... I loved it! ...

can be downloaded from here:
http://minipapercraft.blogspot.com.ar/2013/01/the-simpsons.html…