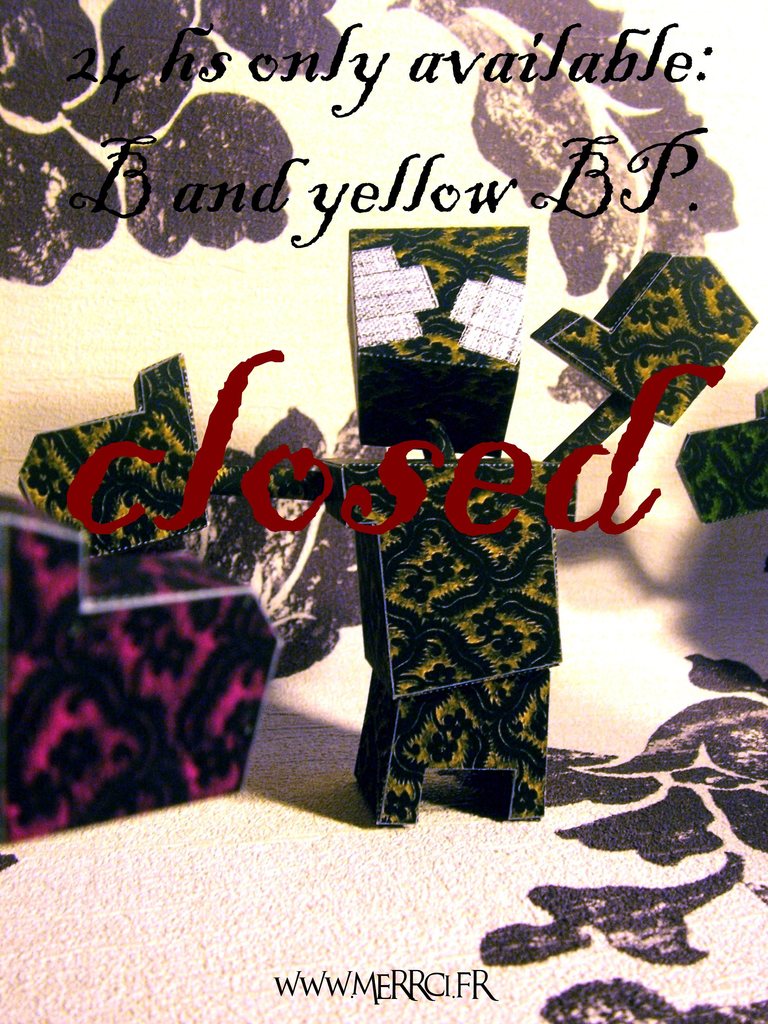 A cute little bear! Gonna build it as soon as I got some time!

Tonight is karate, so maybe tomorrow.

This is St. Acker. Named after me, Steo, and his ability to stack. 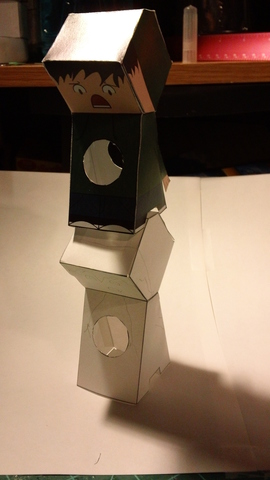 Thanks for downloading guys, I LOVE the support. Hopefully I can do another 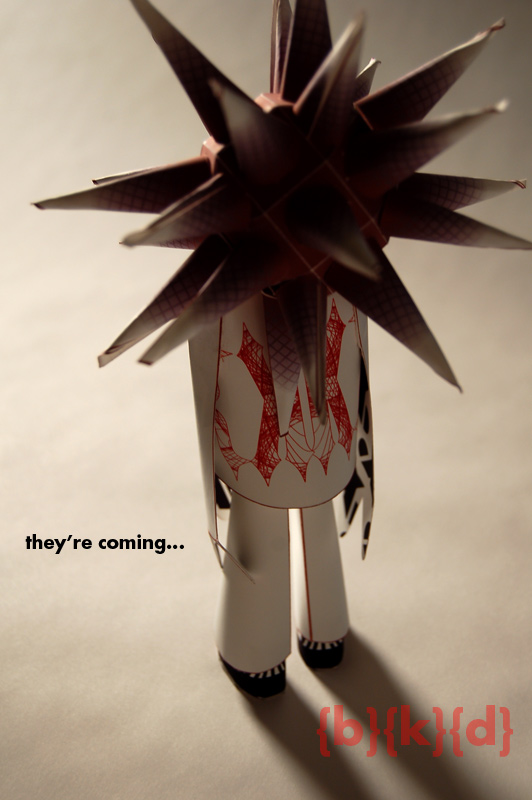 Neppy is my papertoy project, NEPPY is a creature from Trianggular Galaxy, the other galaxy formed from the explosion of blackhole. NEPPY is exploring the other galaxies to find another place to life and make a colony because their planet was destroyed by the asteroids rain, Then... They found earth, the most comfortable place in… 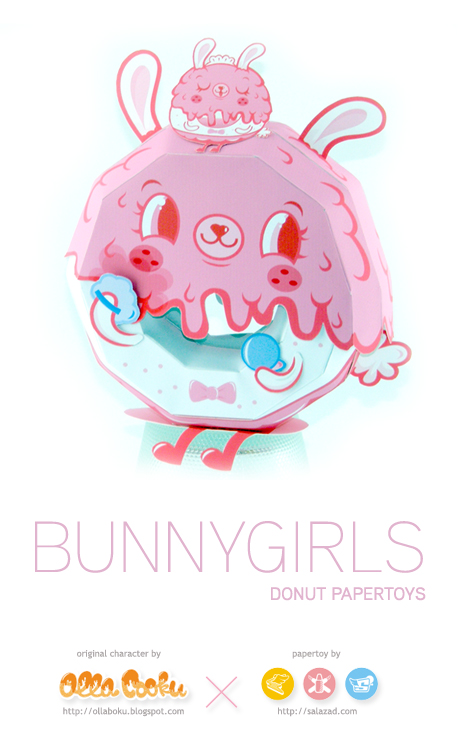 This is a pair of customs of my "Throwback" template.  1 for each team in the upcoming Superbowl XLVI.

You can download your favourite or both on my Blog

This is head to head paper.. who will win.… 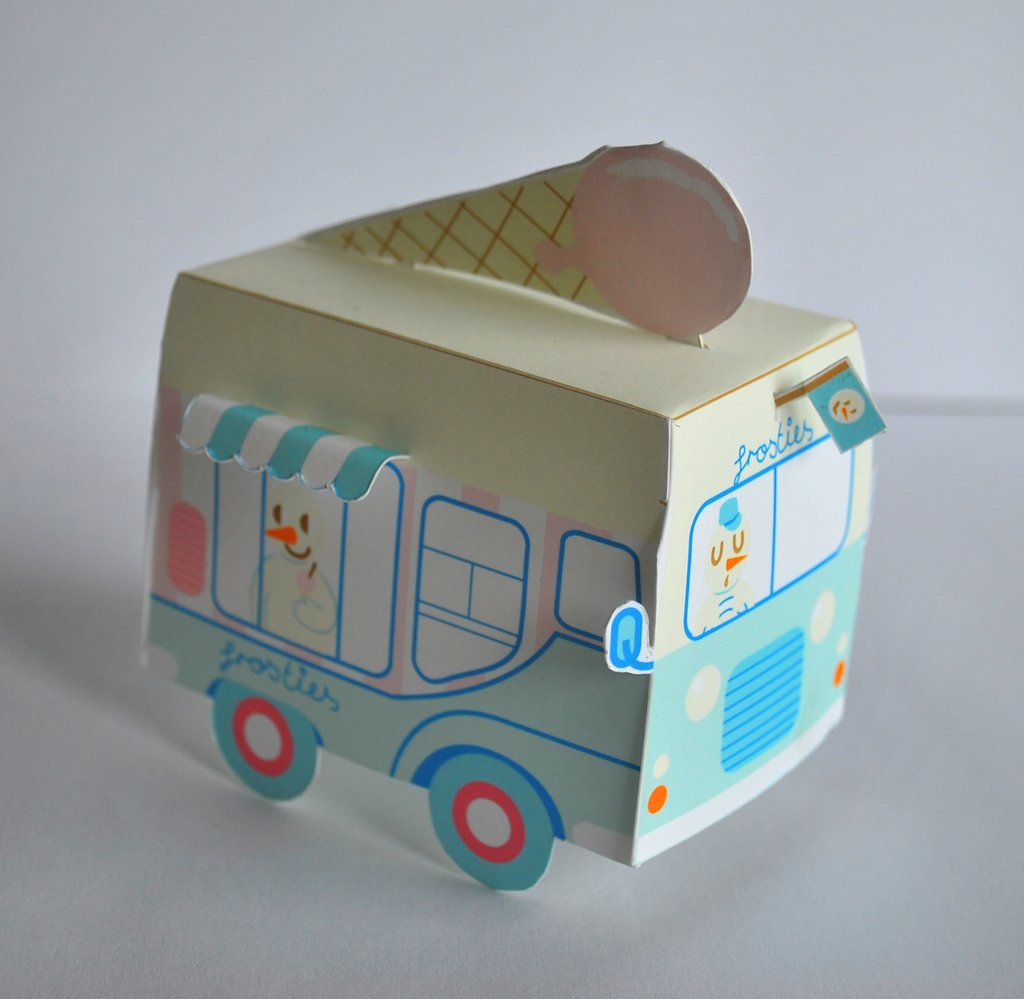 Over the years I always made a crack or two at trying to make a decent papertoy custom. Even original papertoys but my computer cant handle any fancy system for that stuff so I occasionally try making a hand drawn custom. This is the one Im proudest of yet. Ive always loved Maarten Janssens' 3eyedbear, and I literally has tons of sketches of different characters and designs that would work great with the template. This one was a success in my eyes. Something about this toy just works.…

hi thought i should share this site with you. it is a great place to find how to make basic (and more complex shapes) with paper enjoy : www.korthalsaltes.com/… 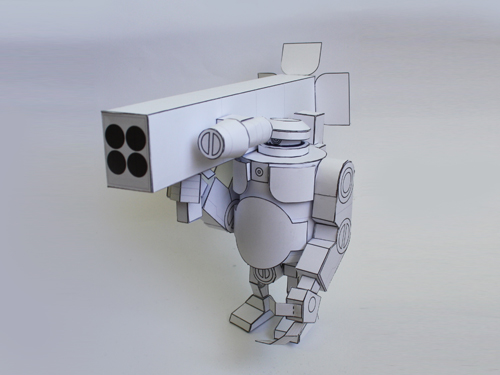 2012 is the year of the dragon and so I thought I'd make a little paper toy dragon freebie. I got carried away a little and so I now made 4 free printable paper dragon templates, each in a different color. I hope you like playing with these little fortune fellows. Begone you evil spirits!

Get the template on my blog …

Hey Everybody, I just finished my new model 'Arach-Nope!'

I named it that because I myself don't like spiders,

but for some reason I ended up creating a spider model. 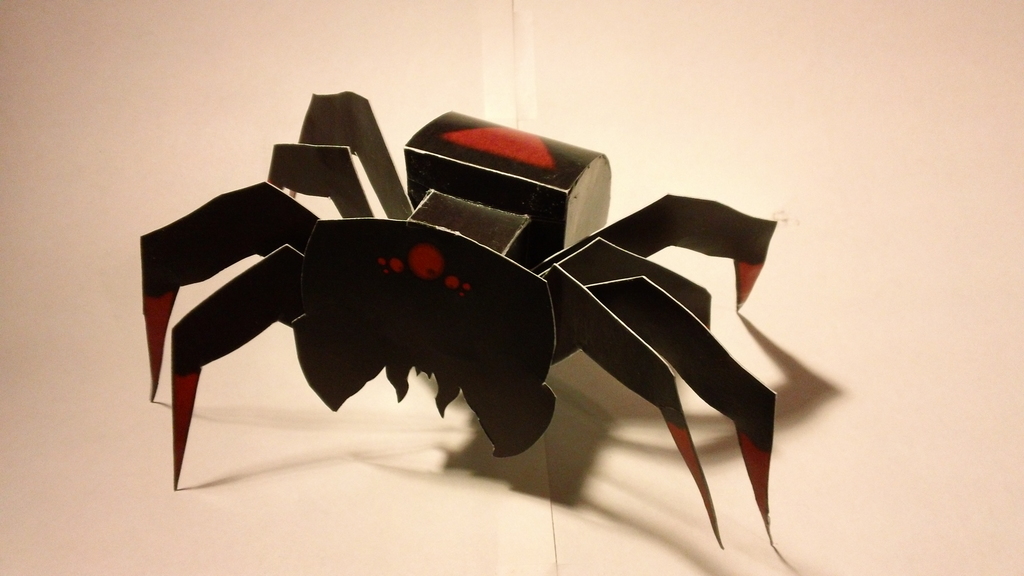 I need this ones to complete my collection.. 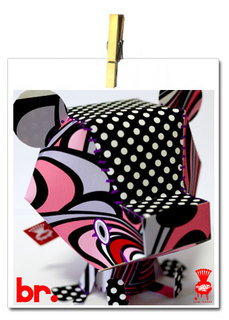 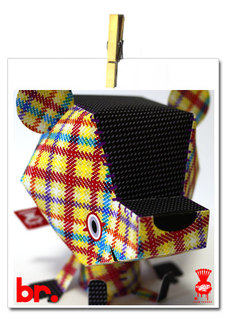 I know you wait a long time for that, i appologize for it.
These teasers suck, dont they? I finally wrote a blogpost, which you can read on slurg.de (also with some more pics):
http://www.slurg.de/2012/01/22/introducing-levinprokopius/

Hey everybody, I'm about to hit my 200th model ever built. I'm at model 198 right now, so tonight is the night. To celebrate this, I've been posting all my pictures of models on my page on facebook. I encourage you all to like the page and invite your friends if you have facebook, I LOVE IT when people are actually seeing my work, instead of uselessly posting. Here's a link, and thank you very much if you happen to like it. I hope to be posting pictures of models every day (I have been for…