Just wanted to share my latest paper toy - Kratos from God of War.  Go check it out! 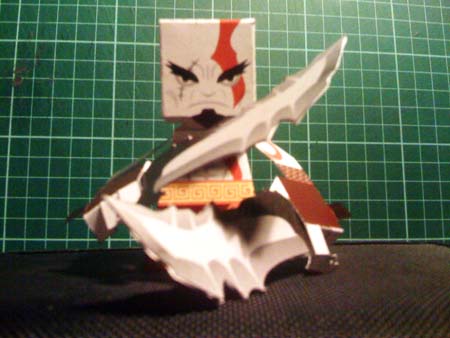 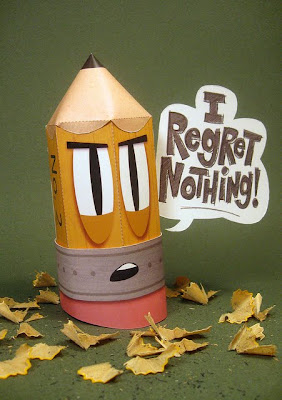 Some pencils can just draw, others not so much. I'm not sure how this happens but it does and when you find a pencil that can draw you keep it around. A friend, a collaborator and trusted creative partner. But there is only so much lead a pencil has to give and after many hard fought creative battles it's left short, used up, stubby. So this papertoy "Stubby" is… 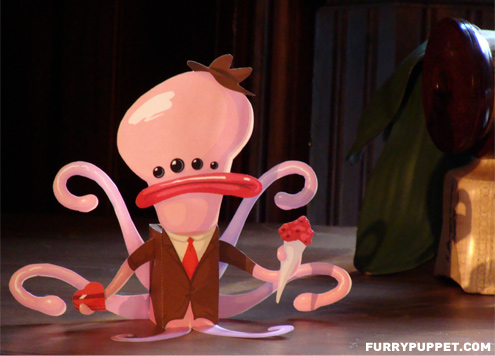 Looking to hire someone to make our foam puppets, and found this paper toy creature on a puppet maker's site. Thought of you, gang! 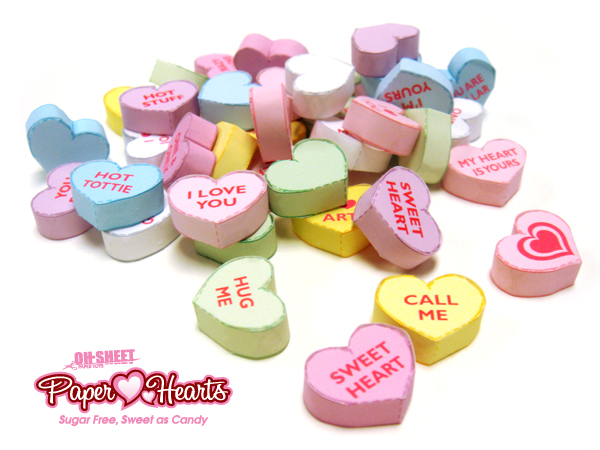 Hey Everyone! I've designed some Paper Hearts for Valentine's Day. Of course, these aren't exclusive to V-day, it's always nice to show some love when ever possible. :) Grab the templates at OH-SHEET…

really? wow, seems like just yesterday i was nursing the champagne hangover. maybe it's all the glue. but regardless of how quickly it blew by, i wouldn't trade it for anything. i'll always remember january 2011 as the month i truly discovered my love of folding paper, and for the beginnings of some great friendships i've made here on nice paper toys.

the community, the ideals, the passion, and the creativity that exists here is hard to equal, and i'm thrilled to be a part…

I would apologize for the broken links on my blogsite http://kngl.blogspot.com/

Now everything is fully downloadable.

folding with my daughter

so, it seems as if i have a paper fiend on my hands. turns out that my 7 year old daughter has caught the bug, and she can't be stopped. started out innocently enough, in fact it was a rainy day some 4 years ago when she and i were bored and looking for something to do when we came across readymech and built our first toy together. but we left it at that.

now, however, she's sitting next to me, x-acto in hand cutting her first template. a shin baby spiky, thank you very much.… I wanted to have a go at designing a baseball cap template that was very rounded, & a different style to others that have been designed previously.  I hope I achieved that with this template.

Get it here from my site… 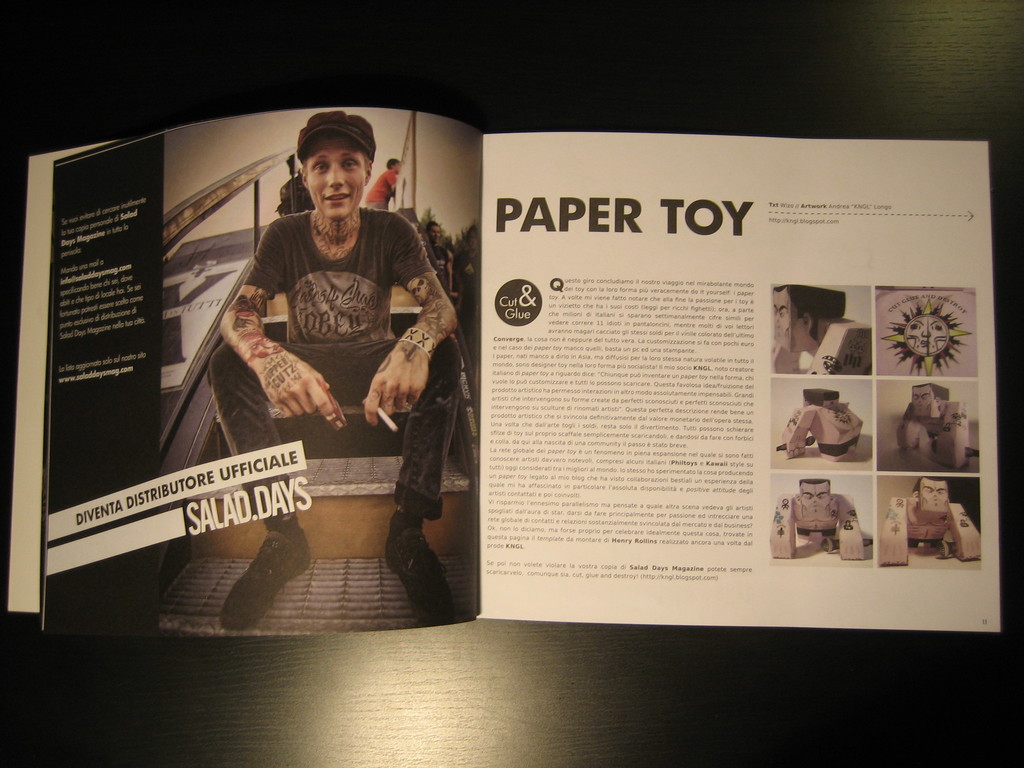 Italian friends could now get their copy of my Goro Henry Rollins custom from the amazing free magazine SALAD DAYS. Search for it in your usual skate/snowboard/music shop.

The foreign friends can download it again on my…

my custom for nani? bird [sailor.bird] is now up and available on the site. needless to say, i am very stoked and honored to be included with so many amazing designs and talented creators. thank you to nani? bird!

ECKOrhinos at the Bread and Butter

on the road again!

i took the customs that i received and built them, so i could take them with me to the booth of ECKO at the Bread and Butter tradeshow in berlin. i love them all and i am glad that i don't have to decide
which one will be the winner.. ^___^

in the next days the voting will start, i… 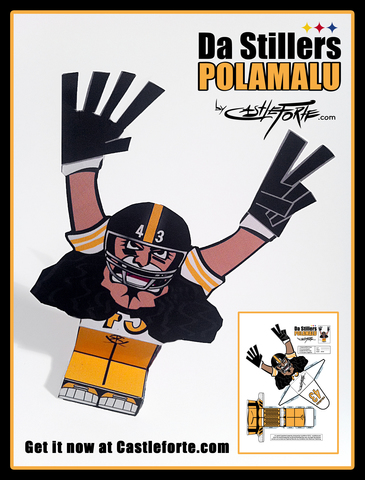 For you Steelers fans! They are going for their 7th Super Bowl this year! Go Stillers!!!

A couple of beastie ballers for ya, complete with customizable helmets for your favorite team colors.

Grrrnade and a bunch of other news/updates... Just thought I'd share what I've been up to the past few months.  Do check out the links below, plenty of pictures to see there.

Just a quick note to say that Bashfulbot is finally online for download at:

He's the first toy I ever made and I guess one of the most successful – he's got me the most requests and comments so far. Anyone who wants to feel the robo-lurve, go and give… 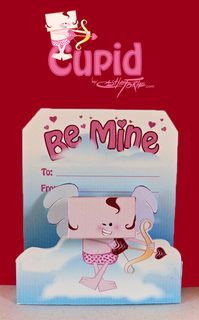 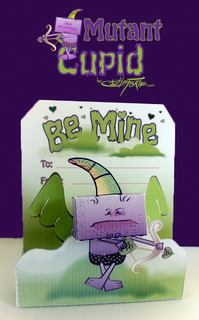 Got the template from here. Complete with the house with baloons, they're totaly cute...! 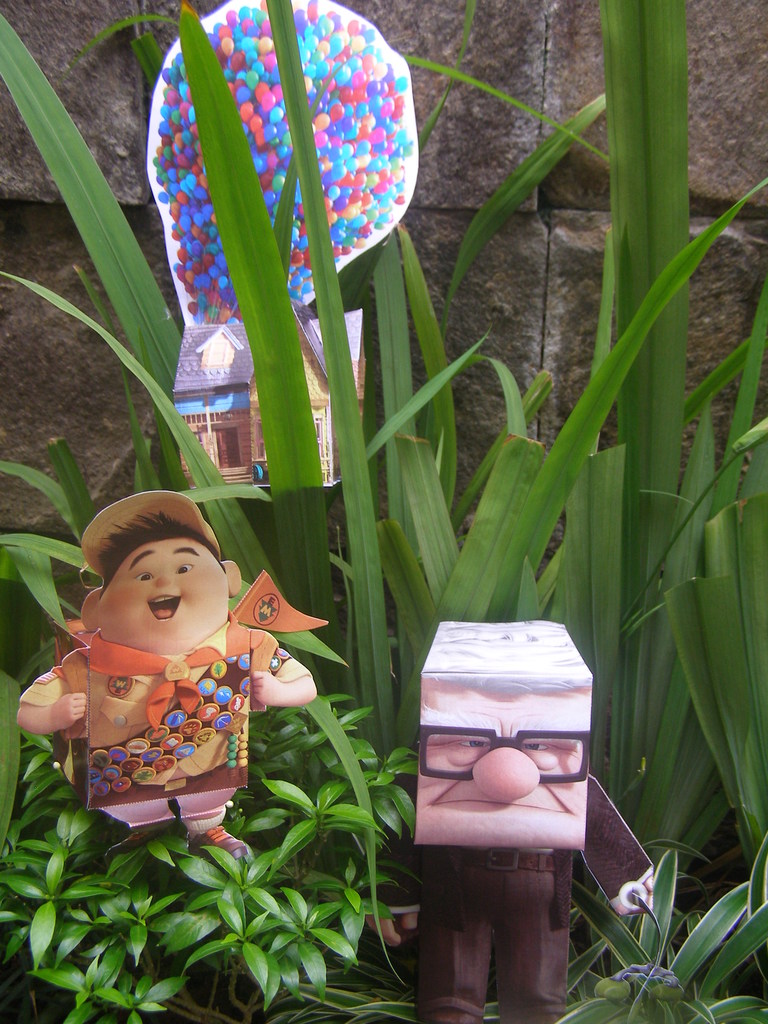 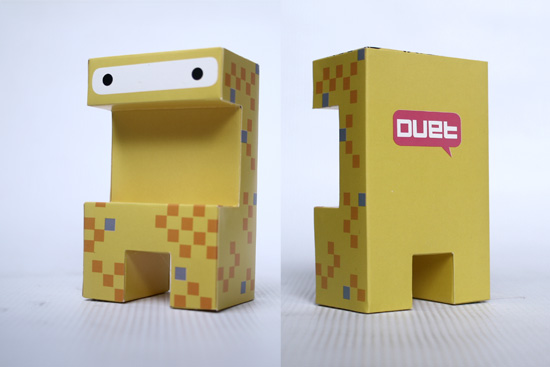 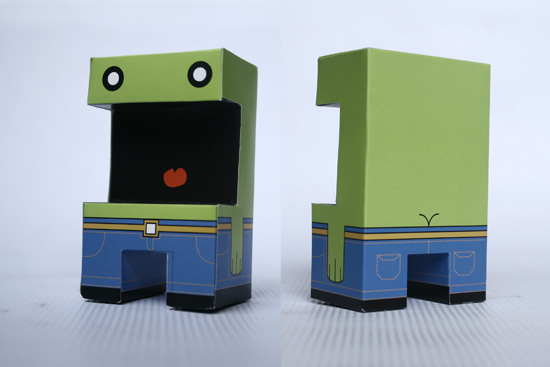 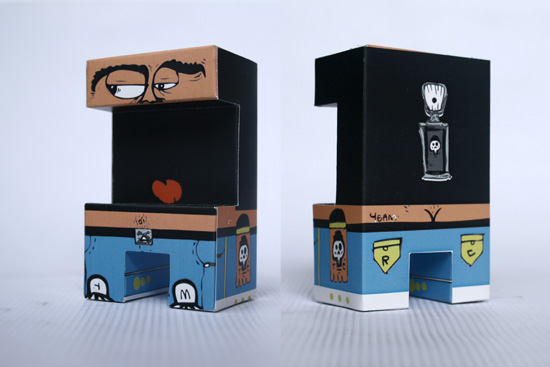