Where did those old classics go?
11 Replies

Who created this paperkit?
13 Replies

3Eyed Bear has not received any gifts yet

Since 2005, Dutch comic-illustrator/designer Maarten Janssens has rediscovered the world of paper kits. His lifelong fascination with pictures, characters and paper-material came together in what soon became his project-of-love 3EyedBear. It still took two years before the project aired due to work and lack of direction, but in 07, Maarten launched his website which immediately became very successful.

The work still gets in the way, so the project is evening-, night- and weekendfueled but the direction appeared quite simple: It's wrapped around the concept not only to create a basic and accessible awareness and little community for those who like papercraft, but mainly as an experiment to prove the philosophy that simple 3-dimensional ideas can travel as paperkits all around the world without cultural or natural boundaries. Because they translate easily into bits and bytes, you only need a computer, a printer, some scissors and glue to get started. 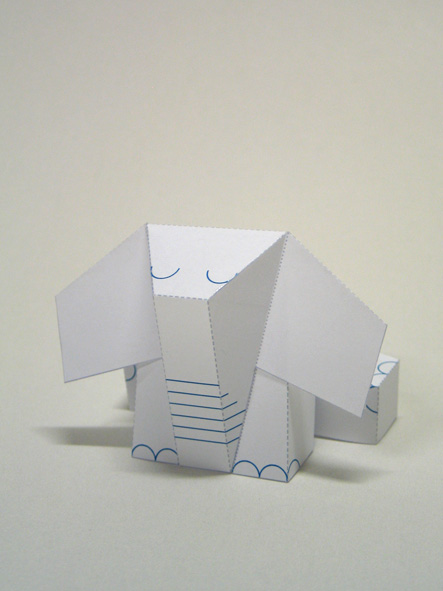 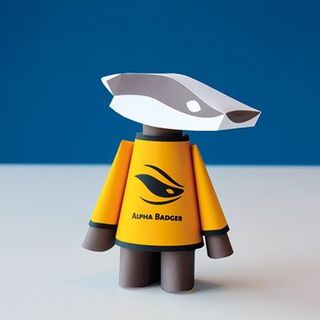 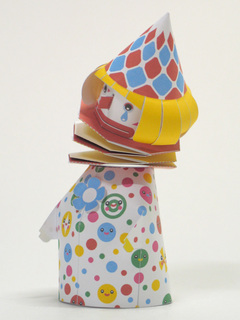 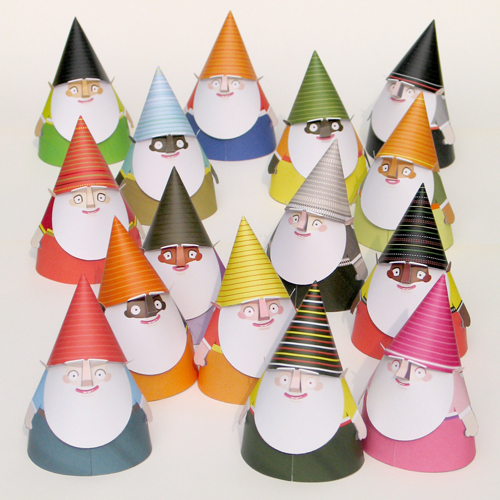 Nice work on Zwart and Grimp in Papertoy Monsters!

hi 3eyedbear, may i publish my own customization of your bear template? i've already email you. thanks.

Pakubunny said…
thanks for your comment on merr. appreciate it. =)

The World of Imaginary Friends said…
thanks for giving me those suggestions on the bear. i lamented over the design for days and really wanted to incorporate what you said! glad you like it. on to the next designs. :)

Greenelf said…
i re uploaded those files thanks for letting me know, i forget a lot!

Mr. WalkieTalkie said…
Hey Maarten I hate to ask but by any chance could you give me like an instruction guide to OEMPF? I keep building him and reprinting him over and over because I either mess up terribly or the tabs just start coming apart after about a day. I follow the tabs by number order and still end up with same results. I feel like a fool asking this but Im just wasting lots of paper and lots of ink on this toy