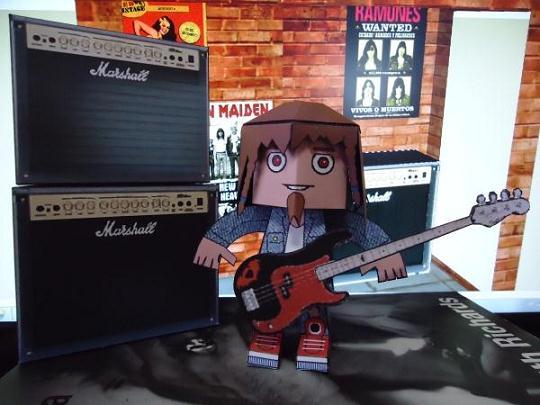 Moonjava is the bass player of Terminal Blues Rock`n`Roll band. His parents are old hippies and have taught the values ​​of the '60s to his son, starting with the name. Moonjava loves flowers and animals. He never eats meat and says that a hamburger is a corpse sandwich. He worships what he calls "The Holy Trinity Of Rock", which are Jim Morrison, Janis Joplin and Jimi Hendrix. He thinks AC/DC should have stopped with the album For Those About To Rock. He loves Black Sabbath, that he claims to be the first Heavy Metal band in the world. 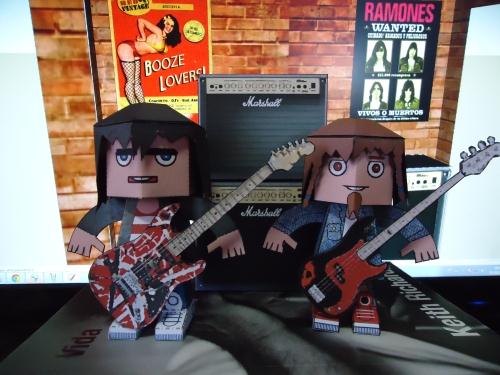