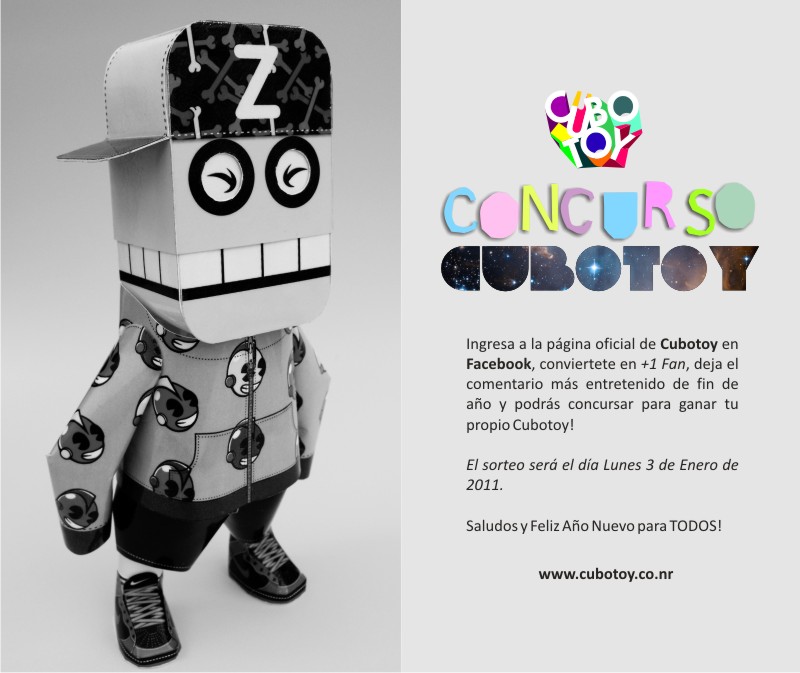 Hello guys!! I am so happy to see many new faces around here with many awesome designs... its been a while since the last time i posted something here on nice papertoys. Well, before the year end.. i would like to wish everyone here a Happy New Year AND HAVE A FUN TIME AHEAD!!!!

to every designers here.. congrats!! you have make the world a…

Ok, here's an idea... Net year we could run a secret Santa on NPT, everyone who was involved in it would design a one on a kind toy (maybe just a colour way of an old toy they've designed). Then on Christmas I'd send out a toy randomly to everyone who made one (making sure you don't get your own toy back). 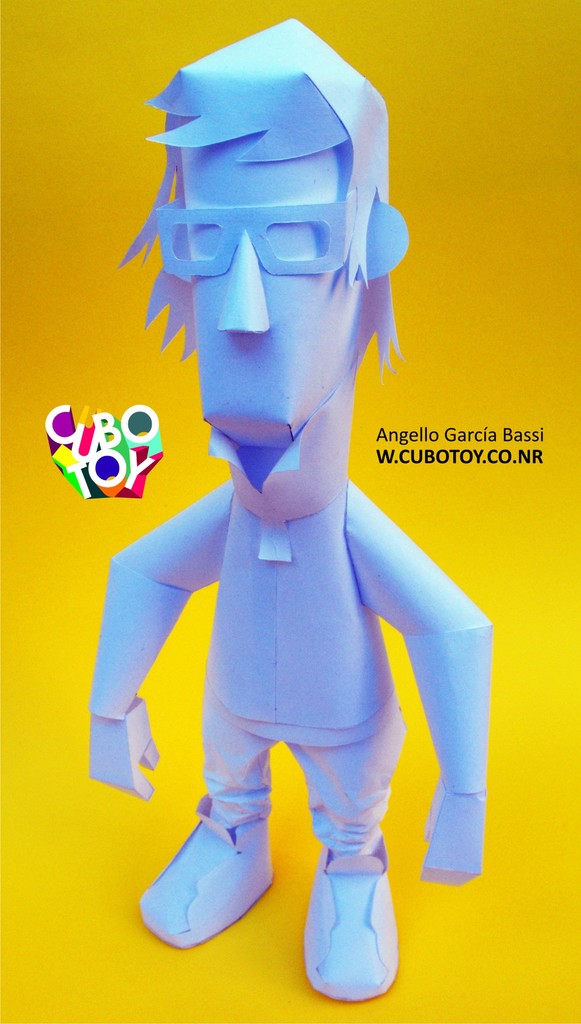 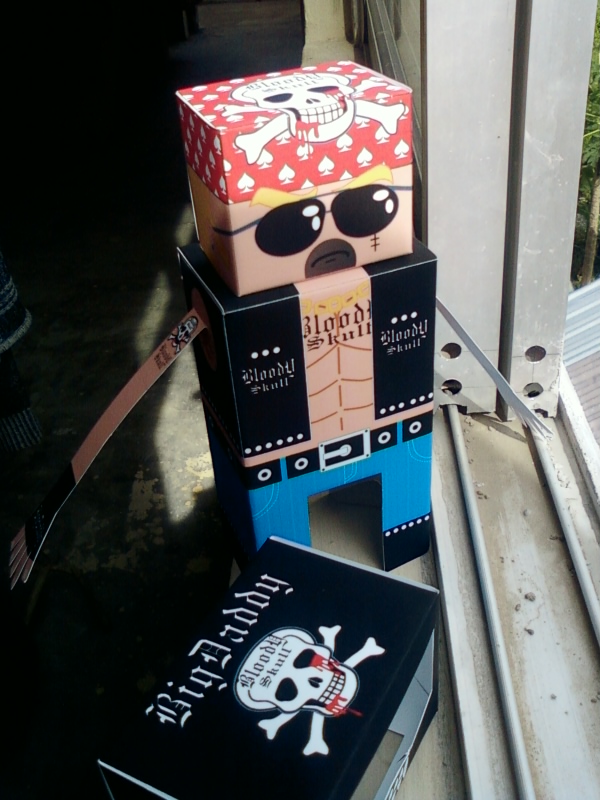 Hey all, Grab the Plugger toy free from my site. Give yourself that little bit of extra ad space for 2011.  Enjoy, & Have an awesome New Years Eve 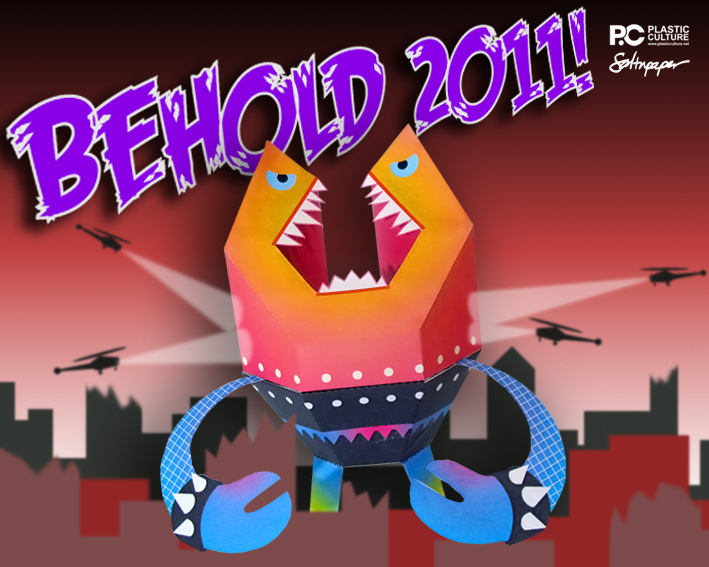 So tell me people of NPT, what did you get for Christmas? 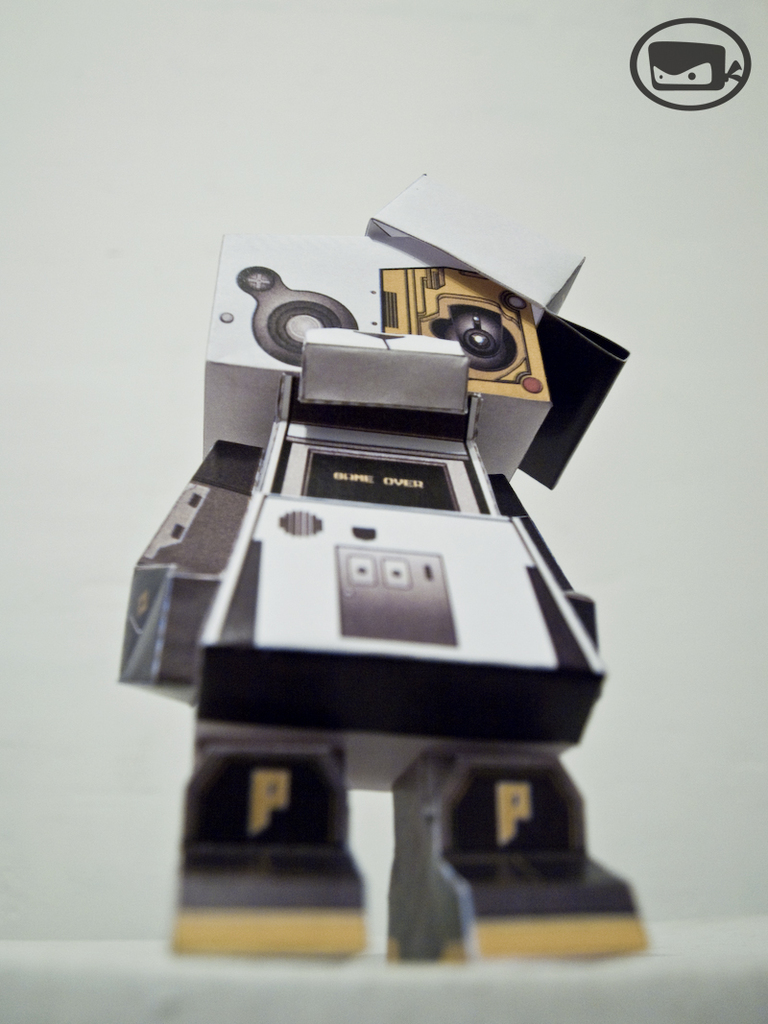 You may already saw the flix of this hot new custom of our T-Ninja Tagger done by Etc. Now it’s time to get it in your own collection! You will find it … 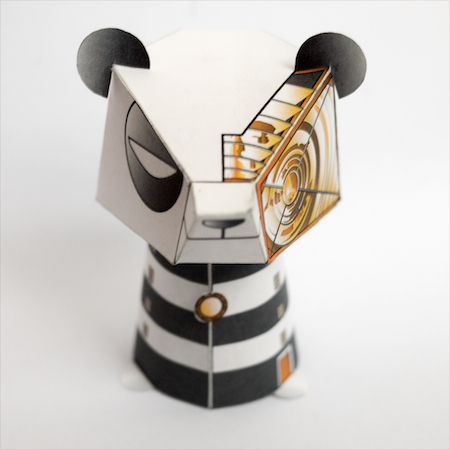 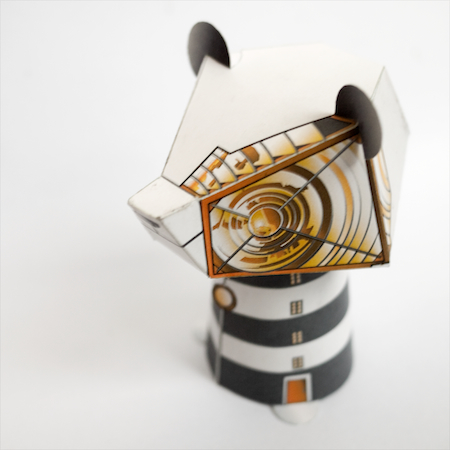 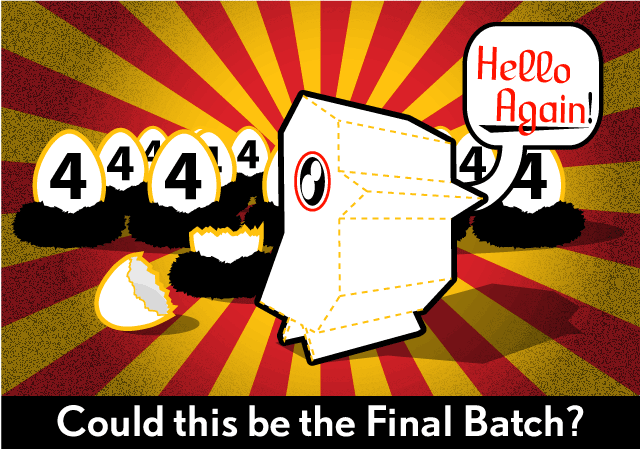 all credits to NPT's Dan Watson who came up with this brilliant idea and version.

i would love to see one underneath every of your christmas-trees.. ^^

get him here: ho ho… 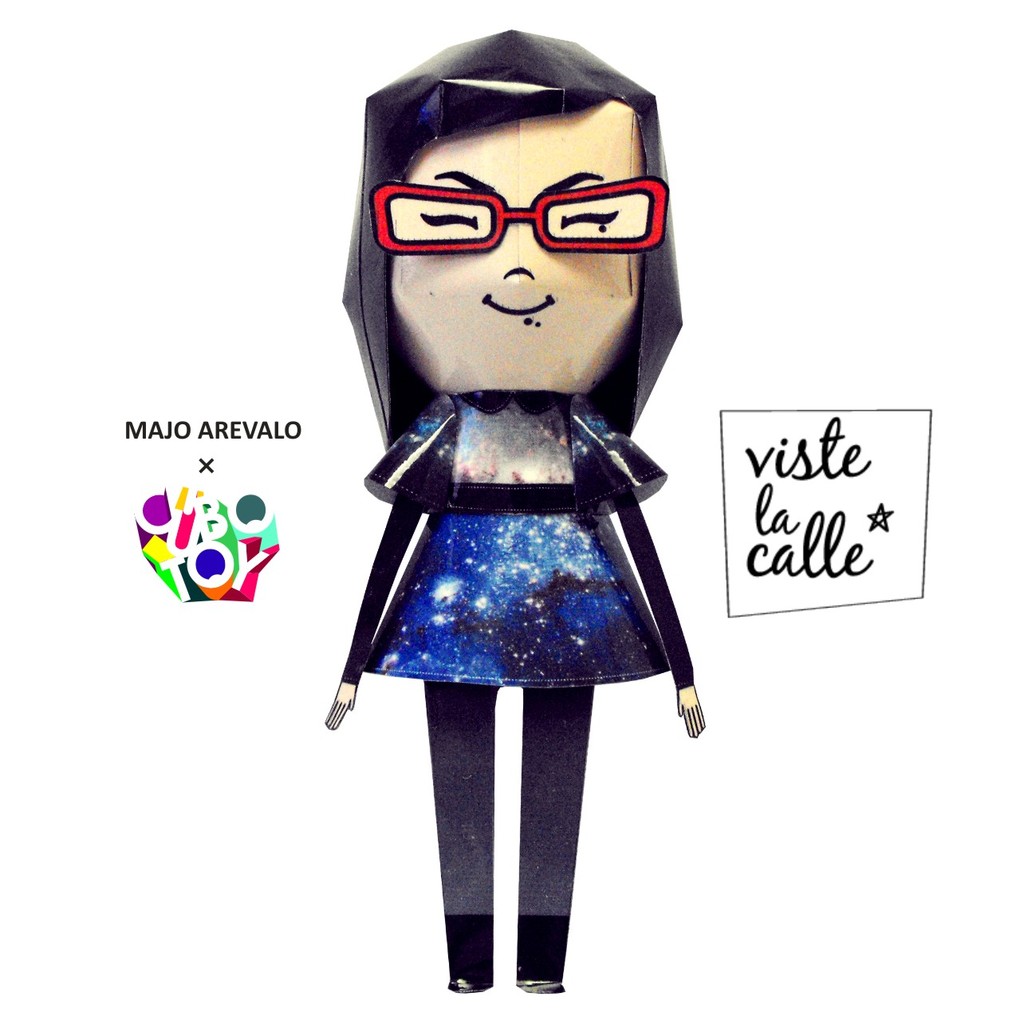 Template taken from: http://www.paperfoldables.com
All credits to the creator: Bryan.

I just customized it with my zombie character: http://www.thecuteinstitute.ca/gallery/characters/6270686 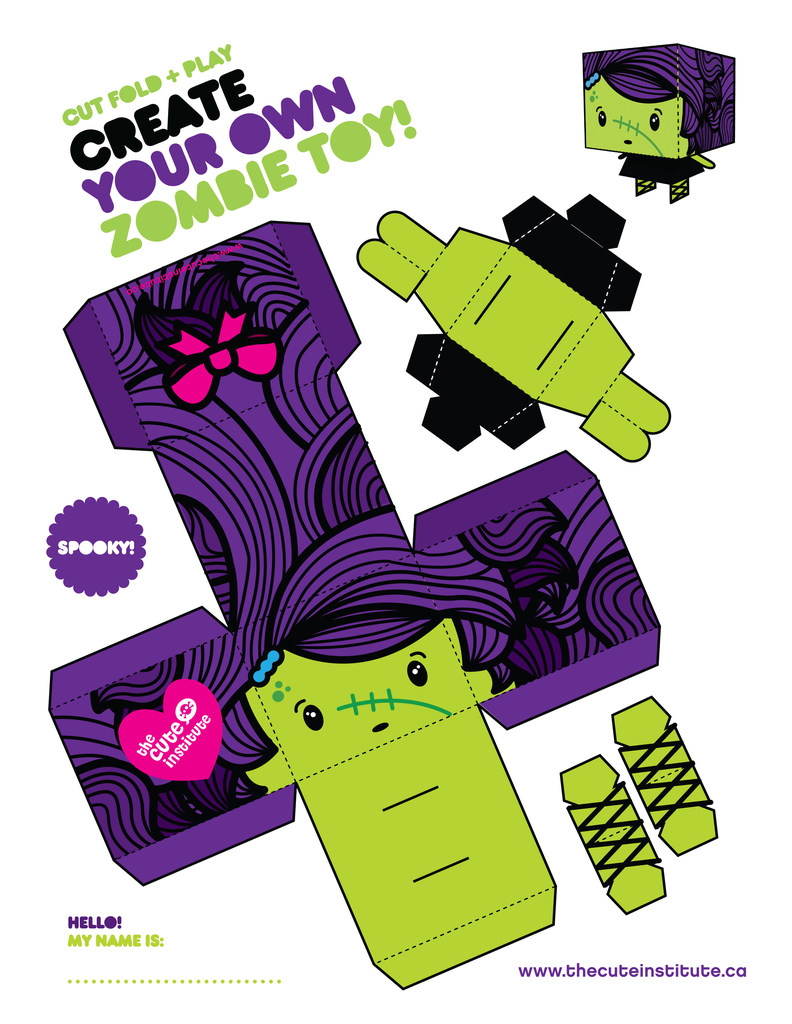 Inspired by a custom paper toy i found on this AWESOME website
http://www.paperfoldables.com (Originally a duck: TOKI TORI) 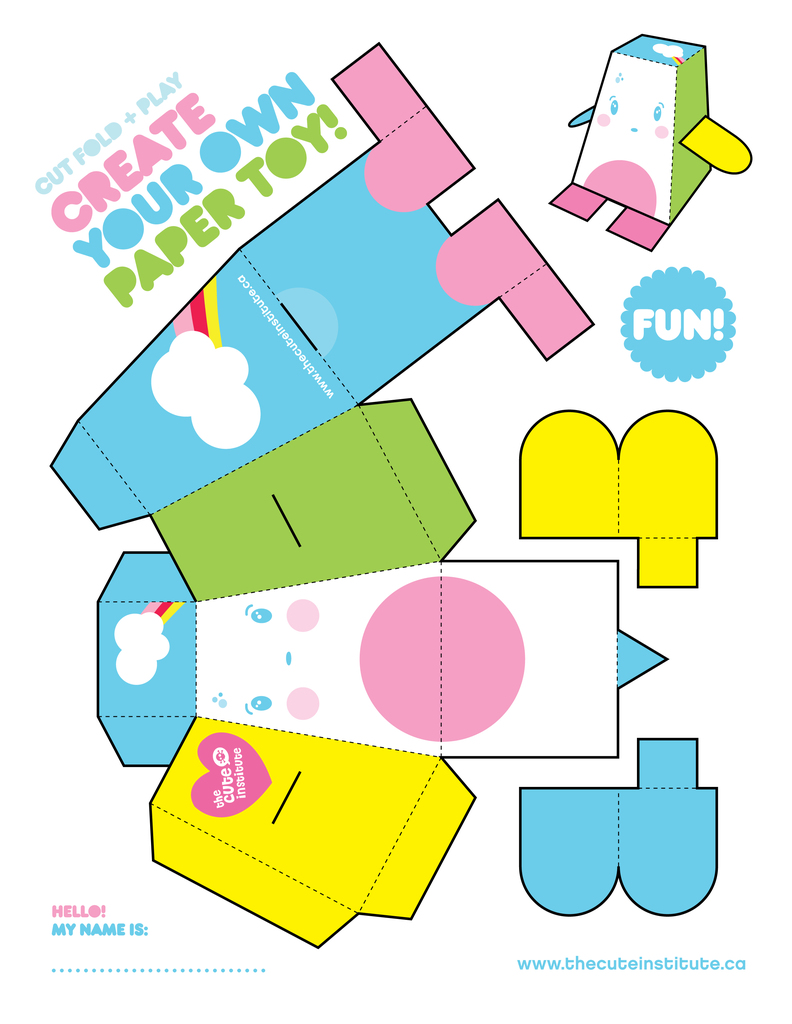 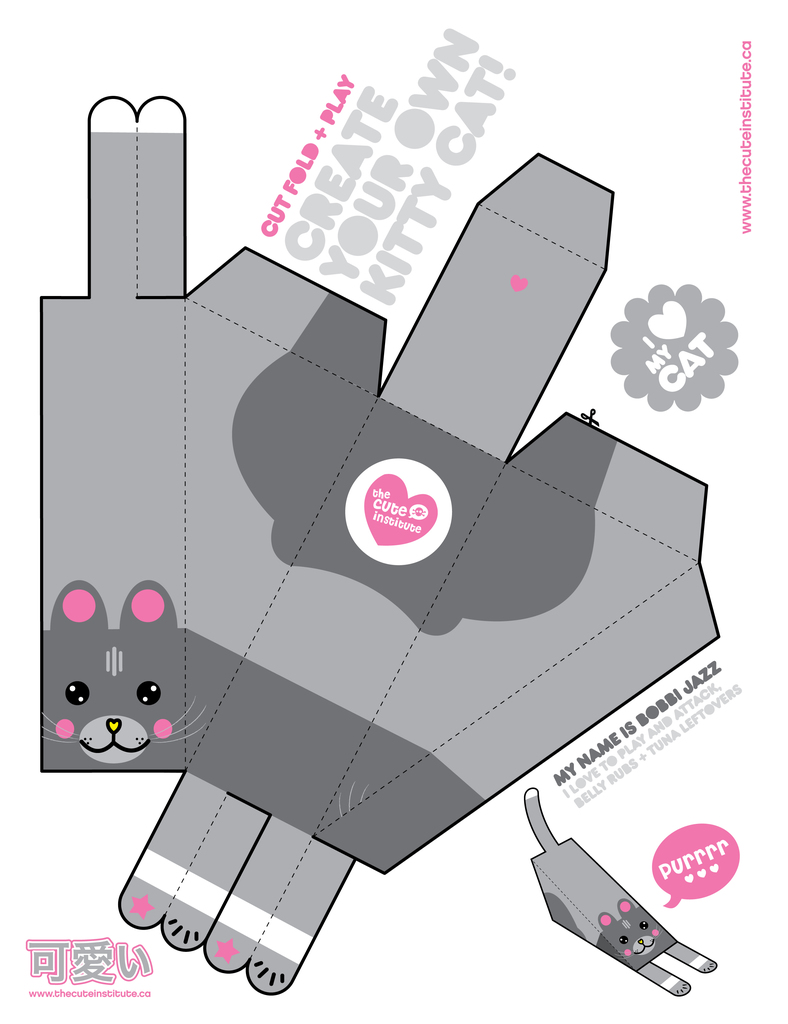