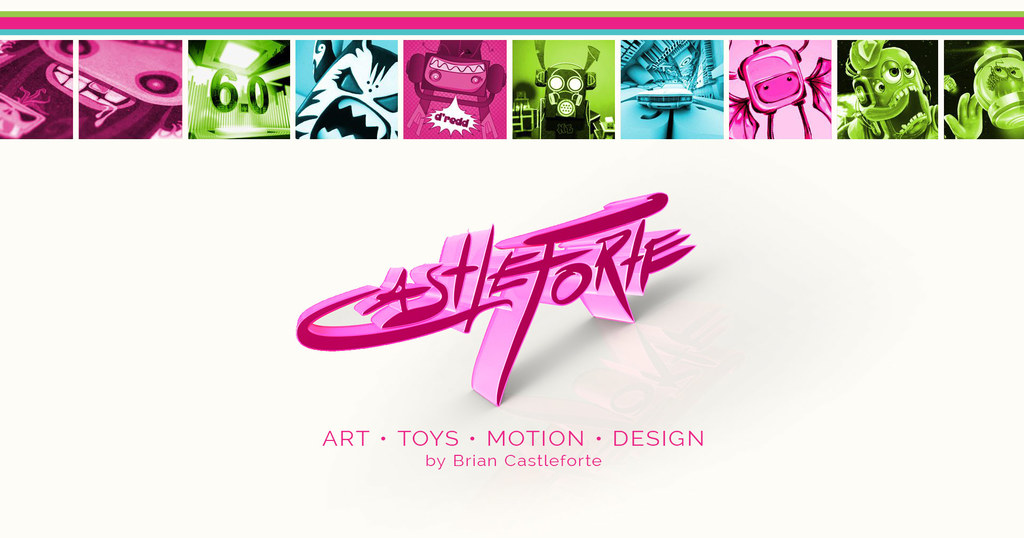 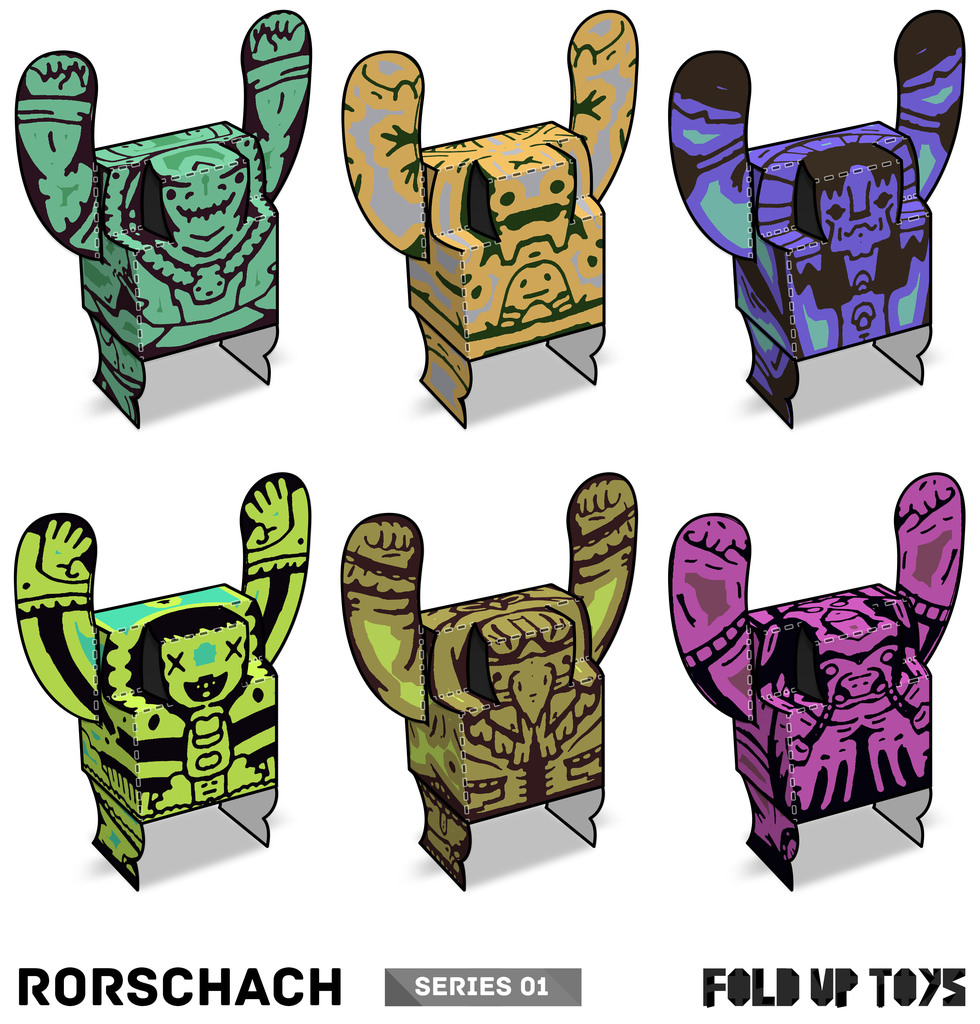 I've teased this project for long enough I'm finally letting this army of toys free! These small and simple glueless papertoys were created from simple sketches and turned into toys using a photoshop action. Each… Snow White, Cinderella, Ariel & Mulan are the first 4. I can't… 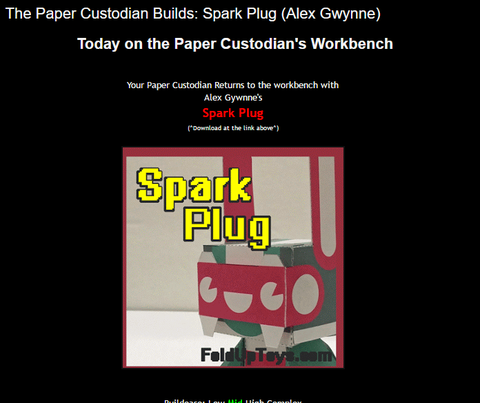 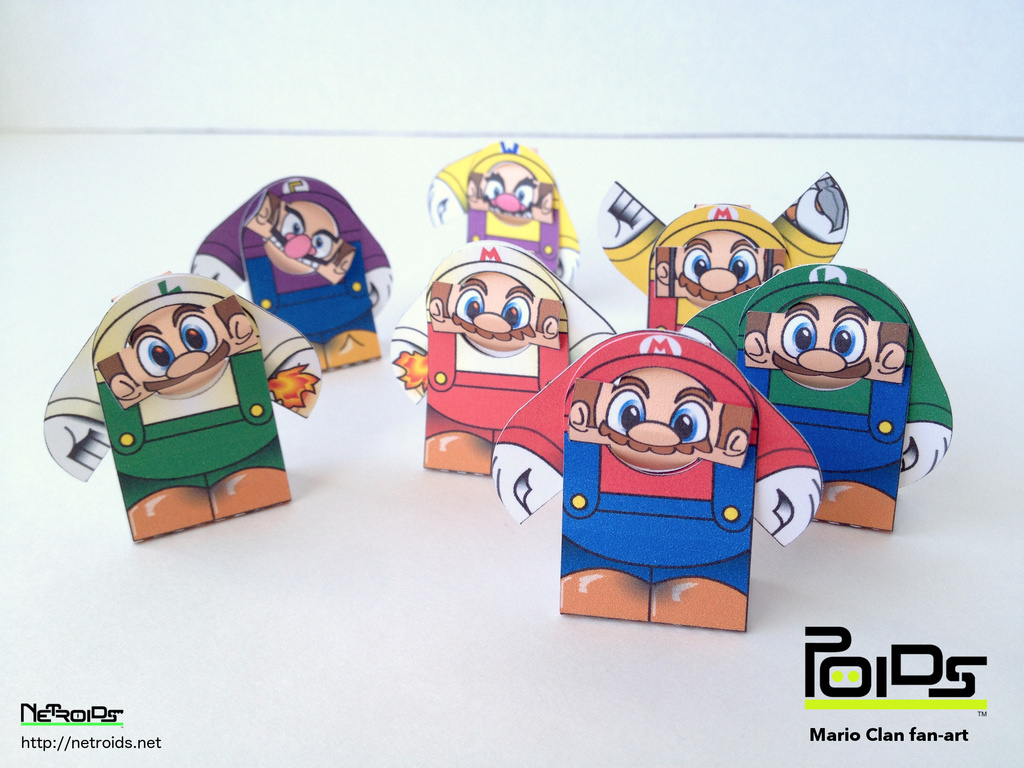 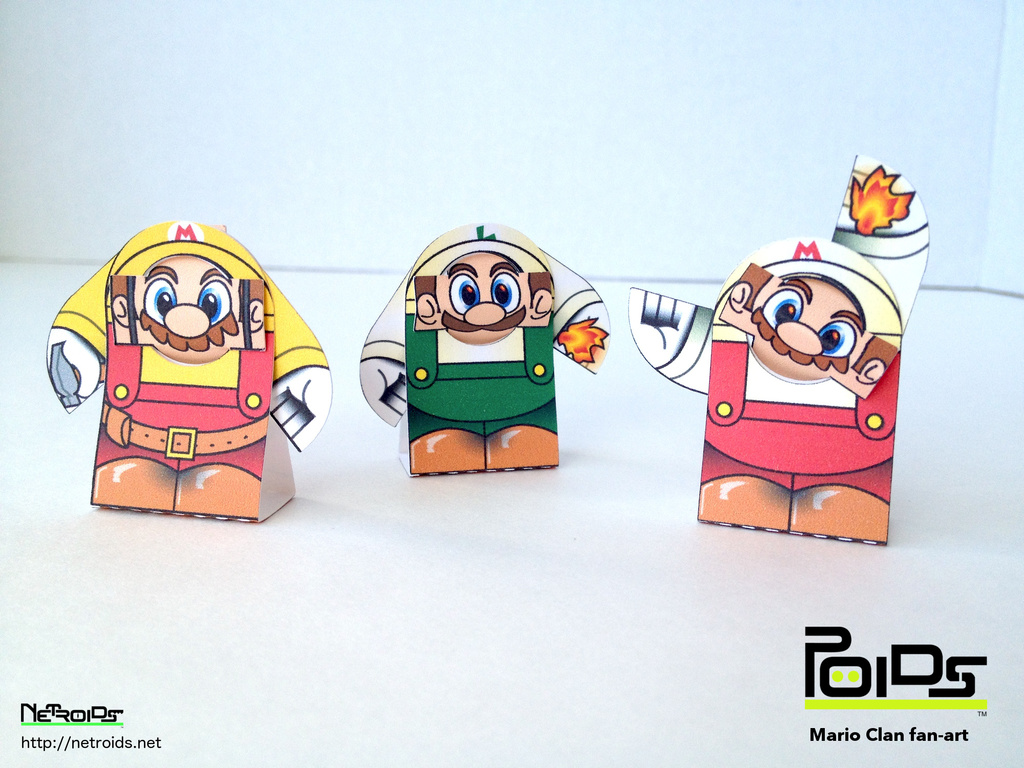 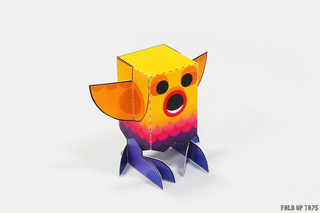 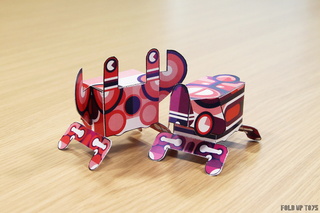 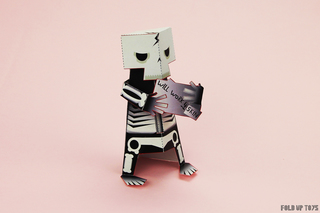 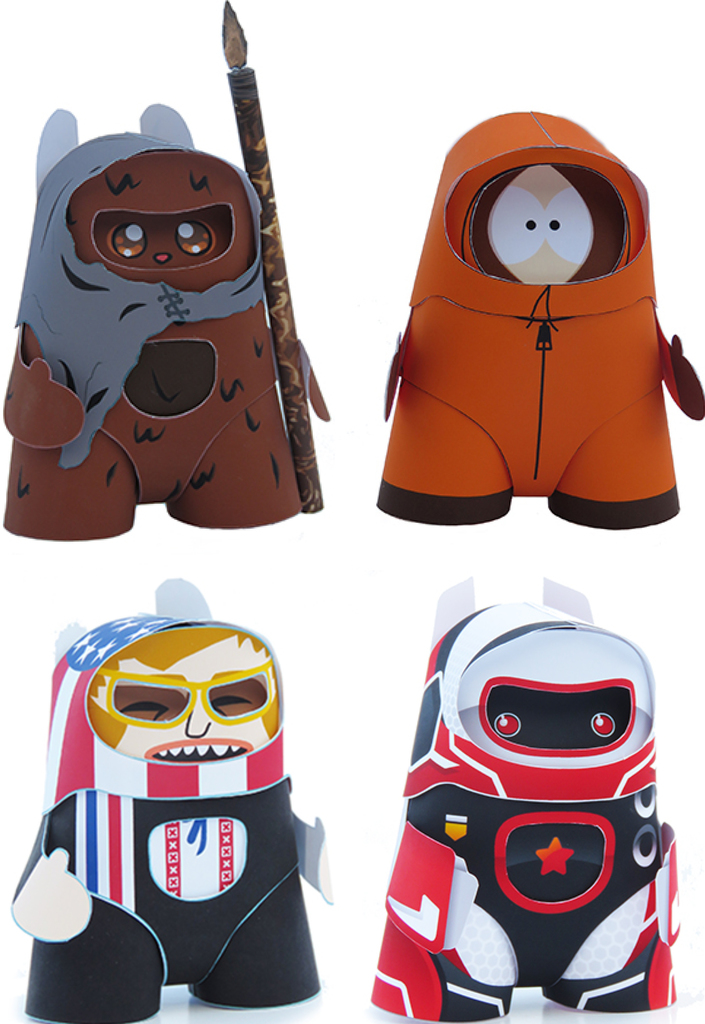 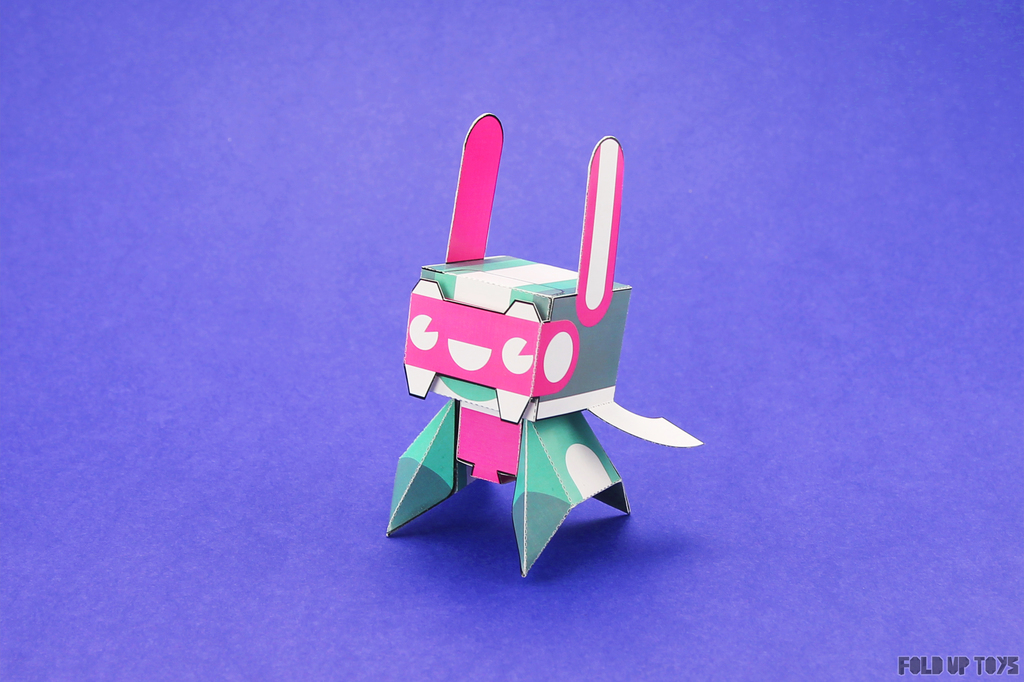 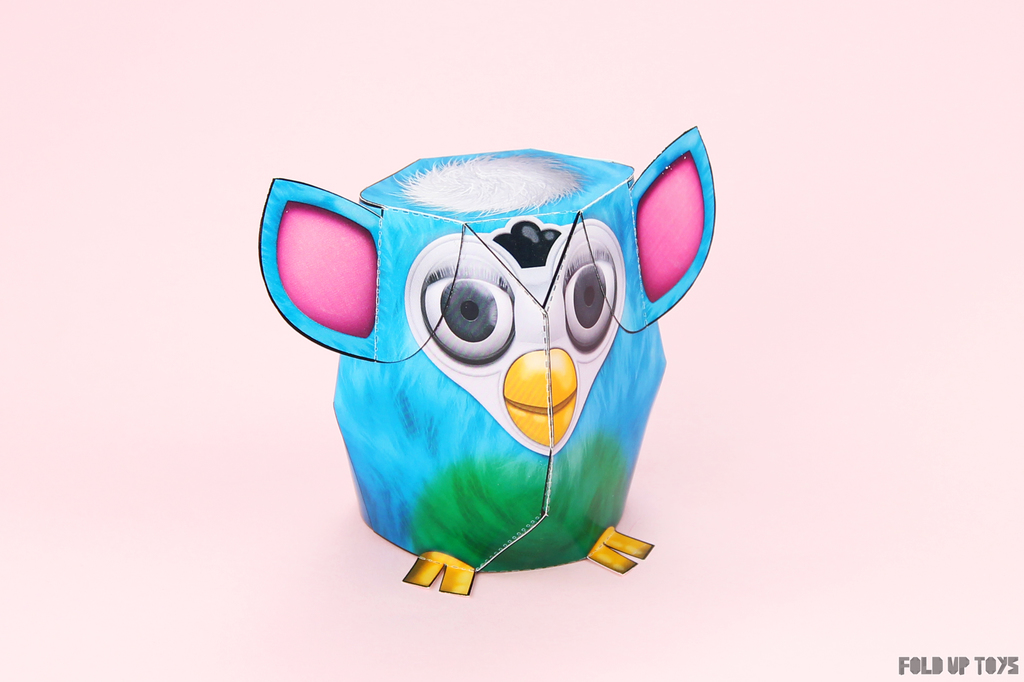 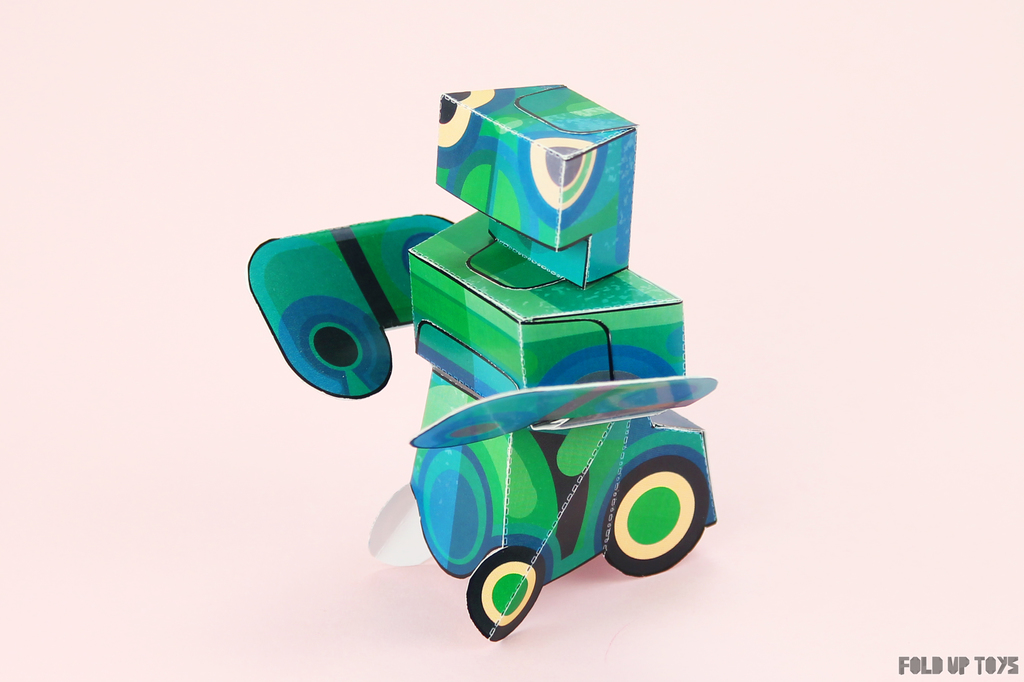 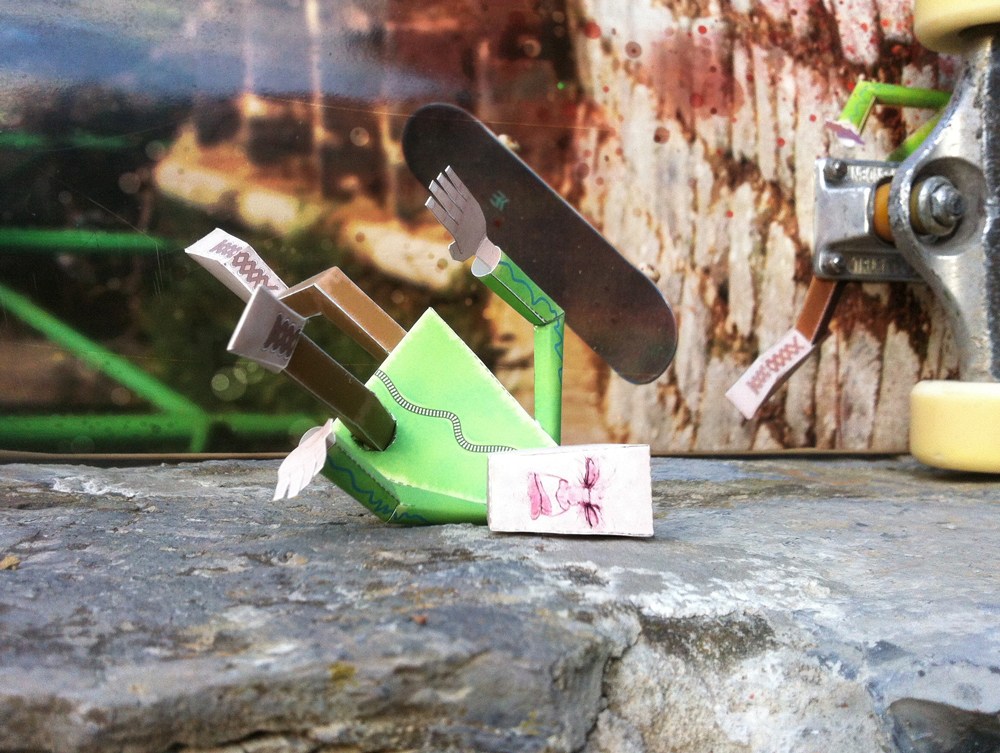 Starting something new this year with Fold Up Fridays, aiming to release a new free downloadable toy, at least every Friday, starting with two tiny wind up robots called Salt 'n'…

In the event that you've never made a paper toy, you can make sure to keep running into a couple obstacles along the way. The uplifting news is, it gets less demanding (and the outcomes get prettier) with every endeavor! Ideally the accompanying tips will accelerate the expectation to learn and adapt:

1) Don't print the format on an inkjet printer! 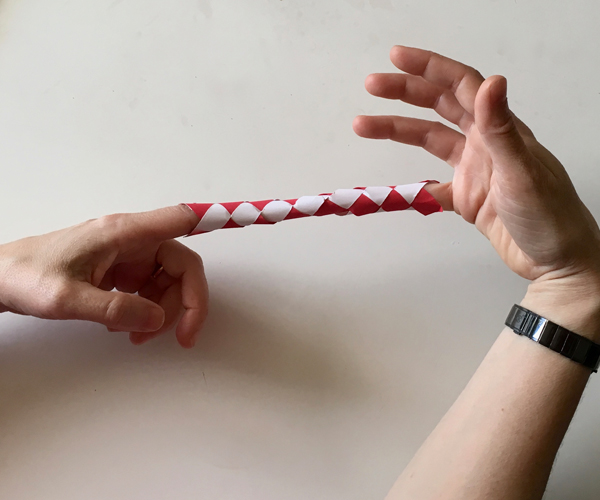 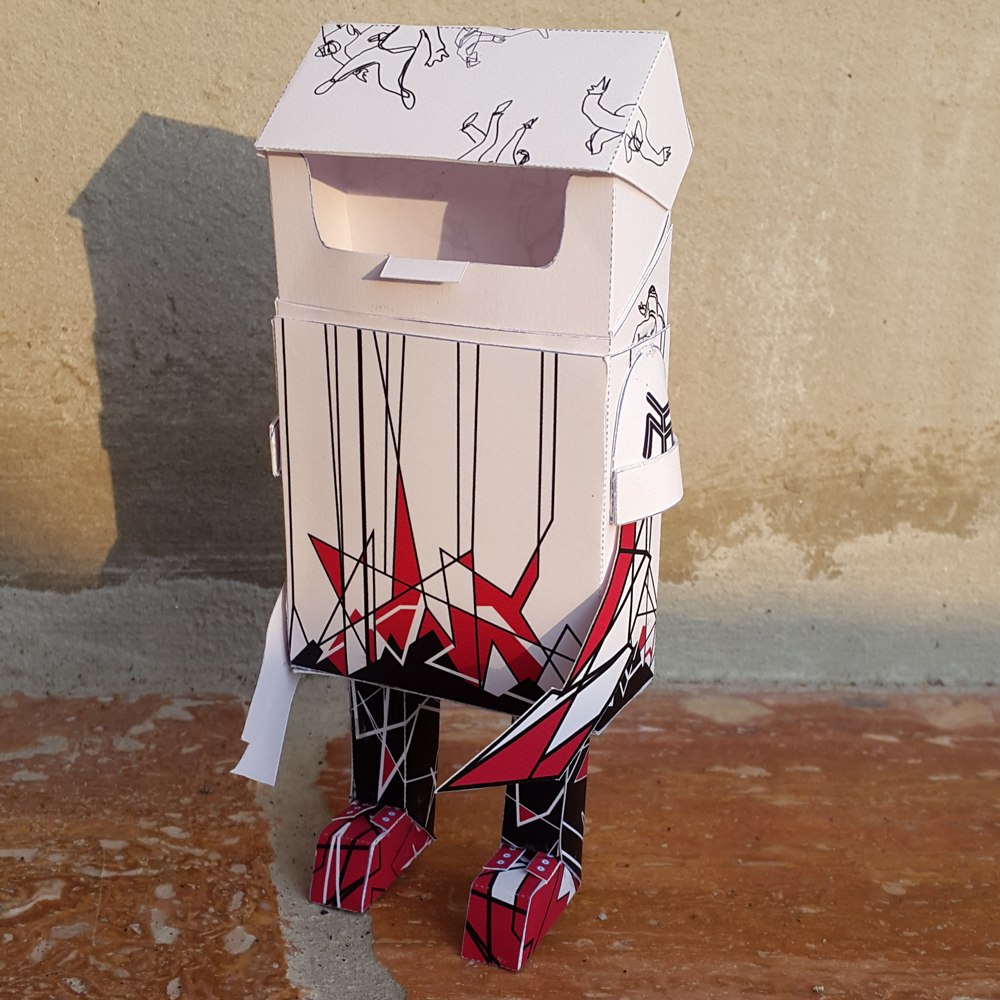 This is the second custom I did for my friend St.Hellvis this year. Download and build it:

or check out all my customs here:… 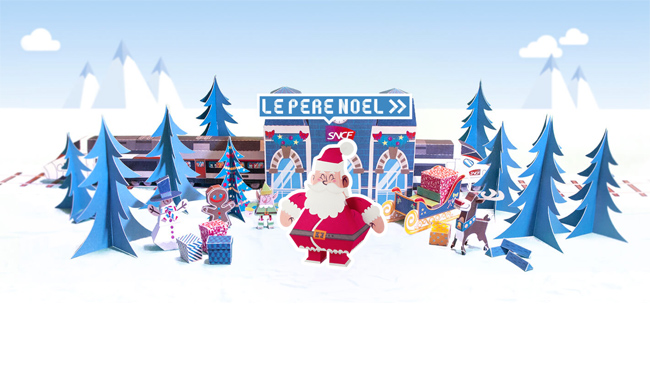 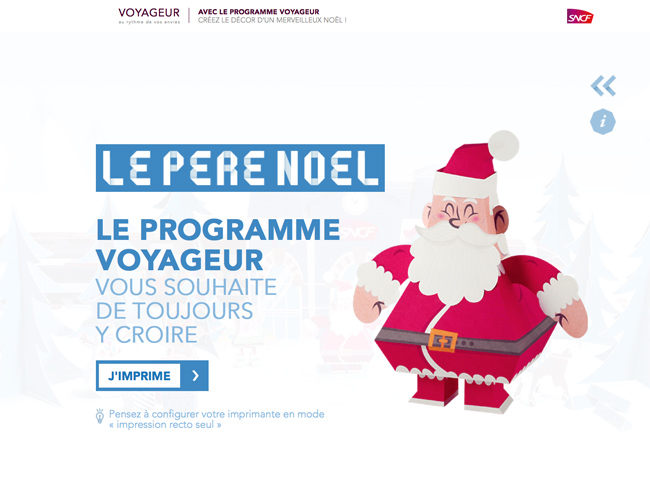