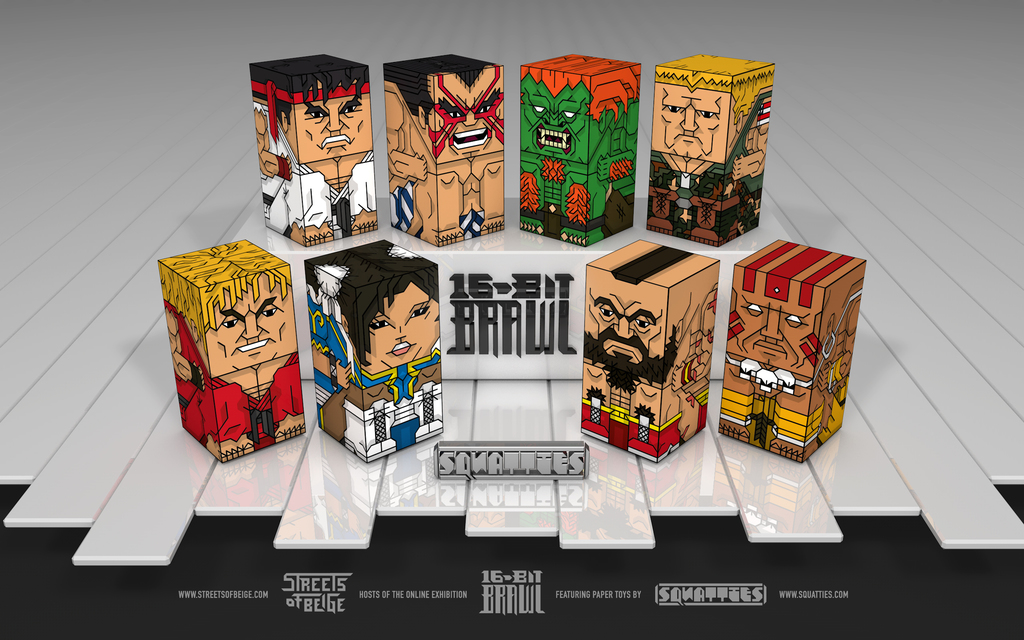 The guys over at the Streets of Beige art blog have curated their first online exhibition entitled 16bit-brawl. I was invited to contribute to this "kick-ass group show... a celebration of the great battle which… 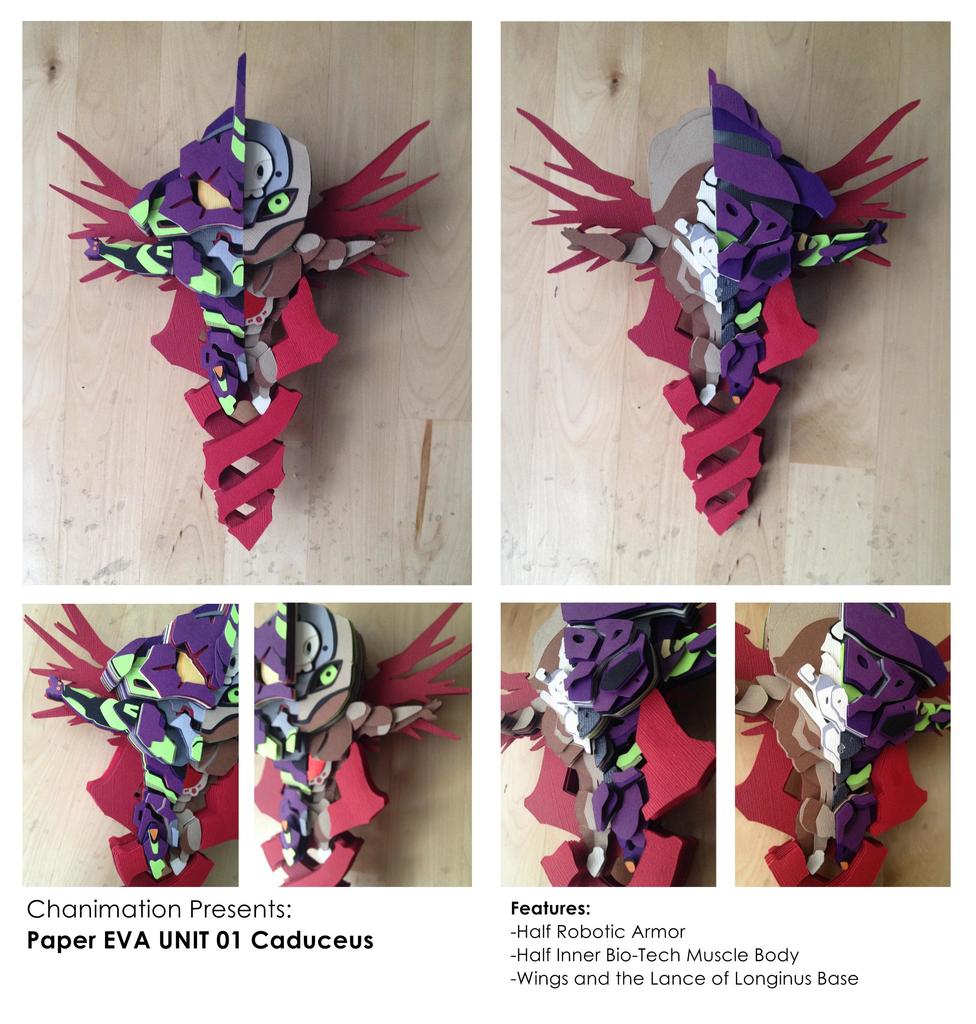 Excited for the show!

Design is based off of the game, Transformers War on Cybertron. Hey guys, I wanted to share another fan art piece I did for a ThreeA character known as Dead Astronaut Gangster (aka DAG) from the Adventure Kartel series.

This is the first time I experimented with LED lights. I installed it in the front side of the helmet. The battery pack and switch are located in the backpack. The pistols in the holsters (near the waist) are removable and can be held in his hands. We added as much details as we could, including buttons, symbols, and…

My name is Adrian and I've been visiting this site for the past few months looking at all the paper toys that have been created.  I hail from Western Maryland and I have always wanted to make my own toys. Ever since my early days as a fresh faced boy in elementary school this has been a dream. As a child, there was nothing quite like getting a new toy. The feel of plastic, the wonderment of imagination, and the hours of play…

Piece #2 for the Art Whino Show

I would like to share another piece we did for the Art Without Borders event on March 22. This one is the paper version of the Hospital ZAKU Warrior. This is one of the heaviest ones we made with over 100 layers of cardstock. He is roughly 8" tall x 6" wide x 2.5" thick. We wish we were not restricted by the depth of the frame or this one would have popped up more. …

My brother, Andrew, and I are very excited to be a part of this group. It is amazing to see a page dedicated for paper artist from all over the world! We cannot wait to meet all of the amazing artists and see their talented work on this site. We hope to make a lot of good friends here and be able to share our work with more people.

For our first post, we want to invite everyone in the Washington DC area to come a long…

Hello NPT! My little brother, Andrew, and I started out making paper figures as fanart for a toy/comic company called 3A (ThreeA) Ashley Wood, the artist, created many different worlds, and one of our favorite ones was called POPBOT. It included a world of clone ninja/punk like warriors, robots, talking cats, and more fighting in a war. Check out www.threeawiki.com if you are interested =). Anyways, we didn't have the money to buy the…

Ciggy is based on a standard cigarettebox and is a two part toy with body and head/box. Ciggy can be downloaded from my homepage: House of…

Does anyone here have experience using the Silhouette Portrait Cutter machine? specifically with trying to use the registration marks to line up printed content to the cut plan? 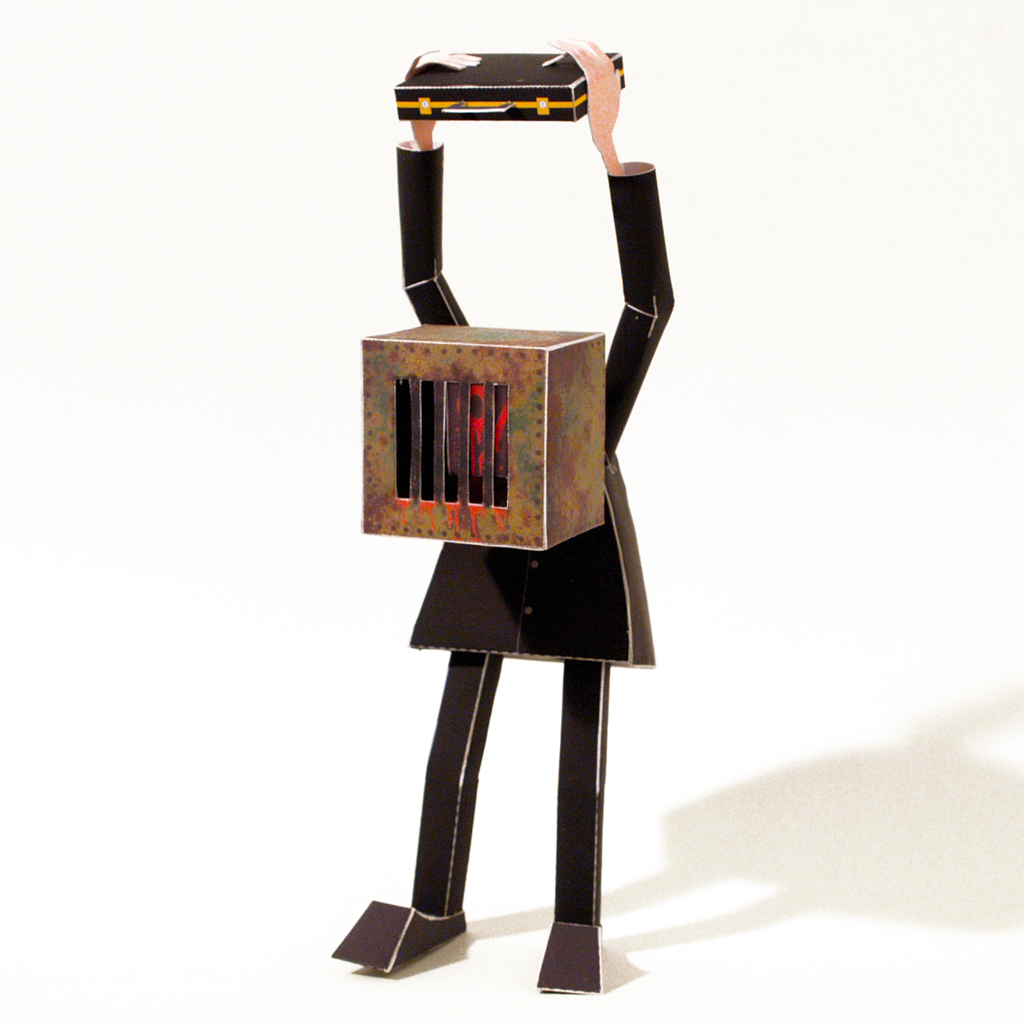 Released for limited time, as part of the international project by Peter Macapia, BORROWORROB: In Search of…
Continue

I want to tell you 'bout something pretty nice, coming soon, on March 22nd.

The reception of the "Art Without Borders" exhibit. 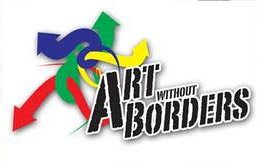